The wrestler-turned actor, 46, reacted to the news with a revealing tweet alluding to his talents in the bedroom. 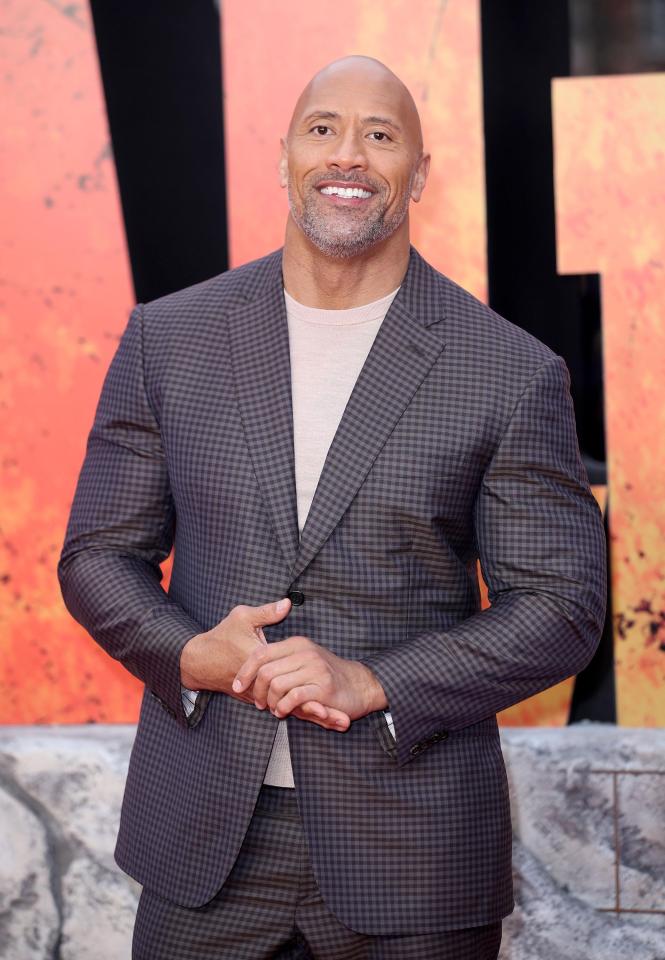 Replying to a post by The Root, he wrote: "Ahem.. *clears throat* as a man, I take great pride in mastering ALL performances. This is probably a little TMI.. I will now quietly excuse myself from this fun thread."

Fan rushed to praise the star for his generosity towards his other half.

He has been with long-term girlfriend Lauren Hashian since 2007 after they met on the set of his film The Game Plan in 2006. 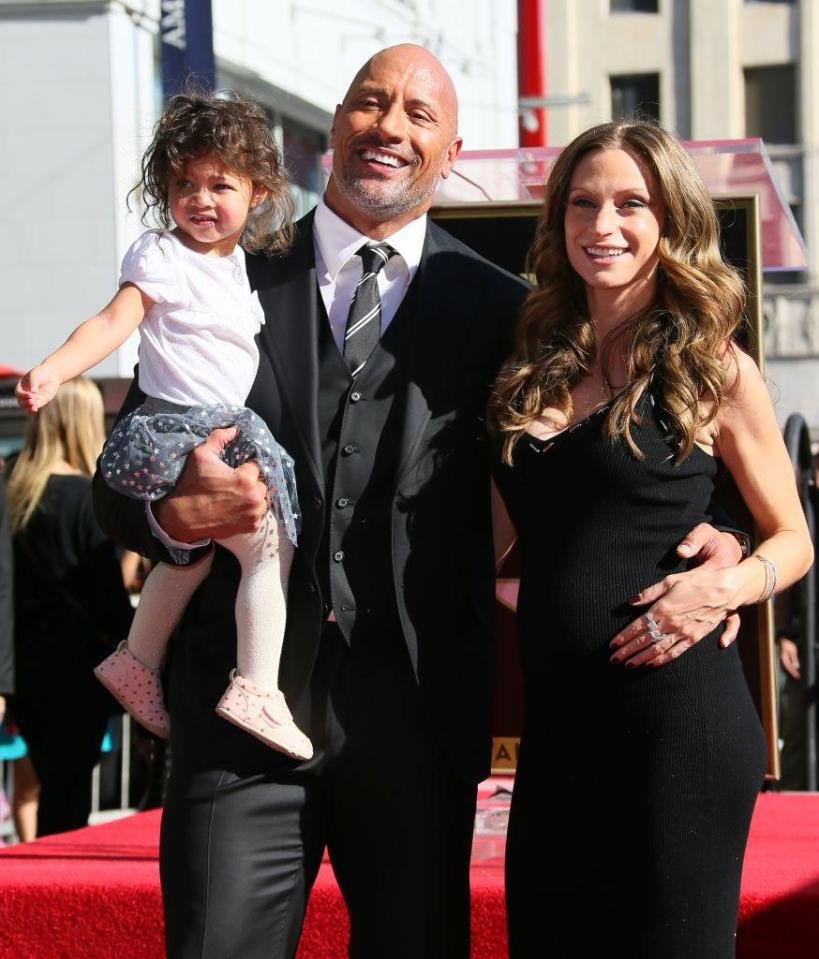 His comments come as DJ Khaled shocked fans when he claimed he'd "never" perform oral sex on his wife.

The hit producer also said he was the "King of the house" and demanded the mother of his child "worship" him.

In an unearthed 2015 interview with US radio show The Breakfast Club, Khaled made the shocking remarks that have seen fans brand him a "sexist moron." 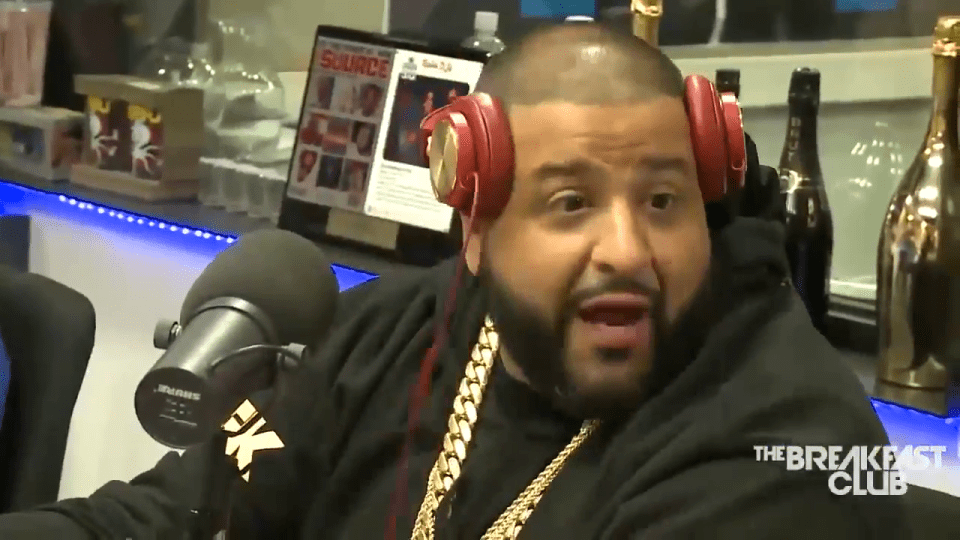 He said: "There are certain things I just don't do… I believe the woman should praise the man, the king.

"If you hold it down for your woman, then the woman should praise… and the man should praise the Queen but you know… my way of praising is… how was dinner? You like the house you living in? You like all those clothes you're getting?" 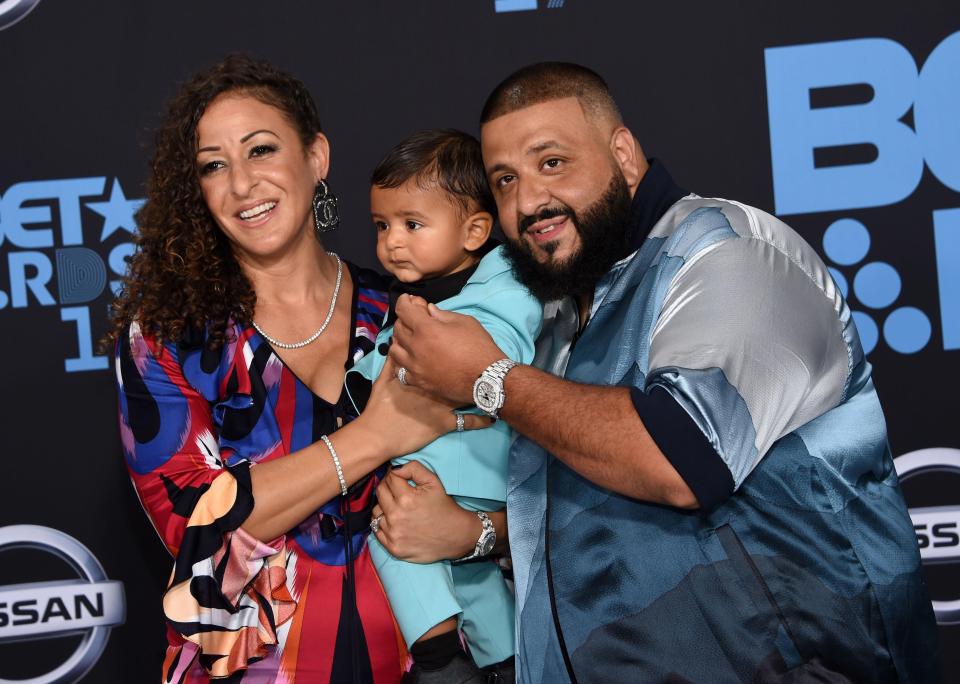 A female host then asked: "So you saying you don't go down?"

Khaled was then asked what he would do if his wife refused to perform the act of oral sex on him.

Continuing to embarrass himself, he claimed: "No that's not OK, because you have to understand I am the don, I am the King… I am the King of the house." With astonishing persistence, he insisted: "I don't do that. It will never happen.

"It's different rules for men. We the King. There's some things that y'all don't want to do but got to get done.

"What a sexist… wow. I don't care if you're a celebrity or not. So gross." 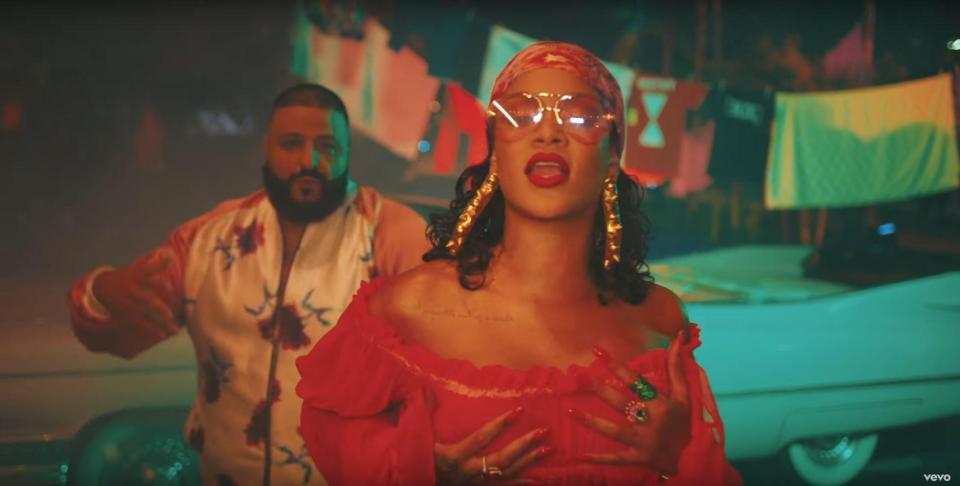 The DJ has been sharing pictures of his family vacation via social media but is yet to respond to the current controversy.

Aside from his prehistoric views on masculinity, Khaled has collaborated with some of the music industry's biggest names.

Tracks with Rihanna, Justin Bieber, Demi Lovato and Beyonce have seen the producer scale the charts on both sides of the Atlantic.