The family of the Strictly Come Dancing star's ex-wife, Sulvinder Samra, have spoken out about their heartbreak after he dumped her. 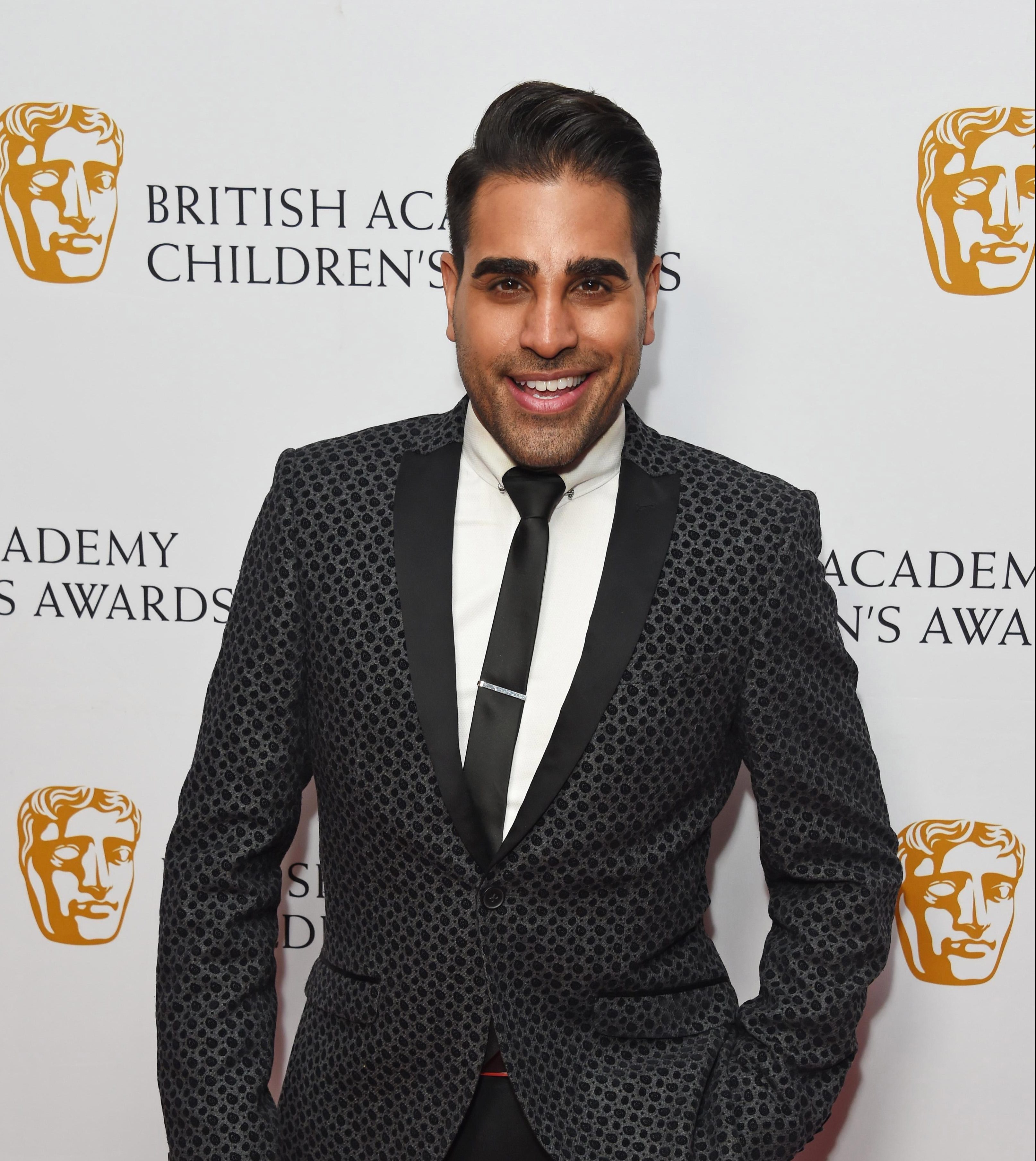 Sulvinder, 40, was devastated when 39-year-old Ranj admitted that he'd realised his sexuality after five years of marriage.

Sulvinder's father Jemera has now revealed that seeing the This Morning resident doctor on Strictly this year made him realise that he still hasn't accepted what happened.

Jemera told the MailOnline: "A lot of years have passed but whenever I see him on television I either turn it off, switch channels or just walk out of the room. He still brings back a lot of painful memories for me.

"The marriage and why they divorced had a devastating impact on us all. 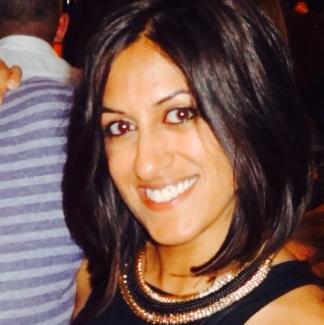 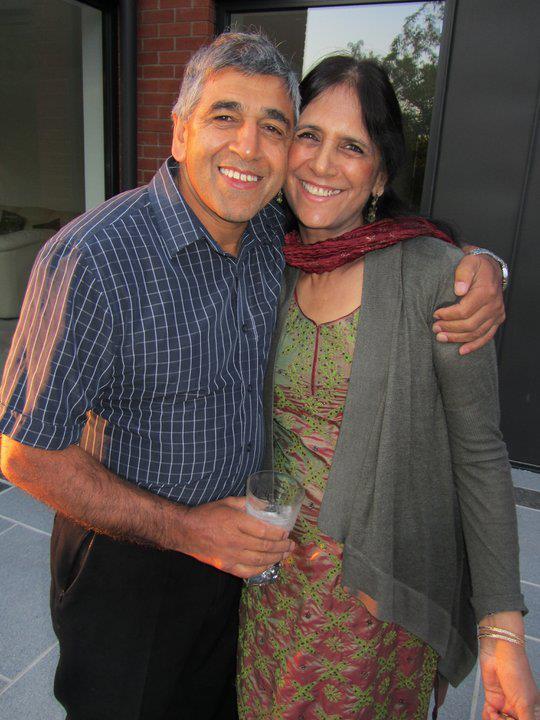 "We never expected anything like this would happen and if I'm being honest, it's something that is still a little difficult for me. I have obviously accepted it but it's still hard."

Jemera's grandchildren don't know that Ranj used to be in the family, and "got excited" when they spotted the CBeebies star on Strictly, with the star's former in-law admitting that he simply "walked out of the room".

He went on to add that he initially thought his daughter marrying a doctor was a "dream", and that he and his wife believed that Ranj was a "perfect match" for Sulvinder.

He continued: "We knew they were having some problems about two years into the marriage but didn't really know the full extent of what was going on. 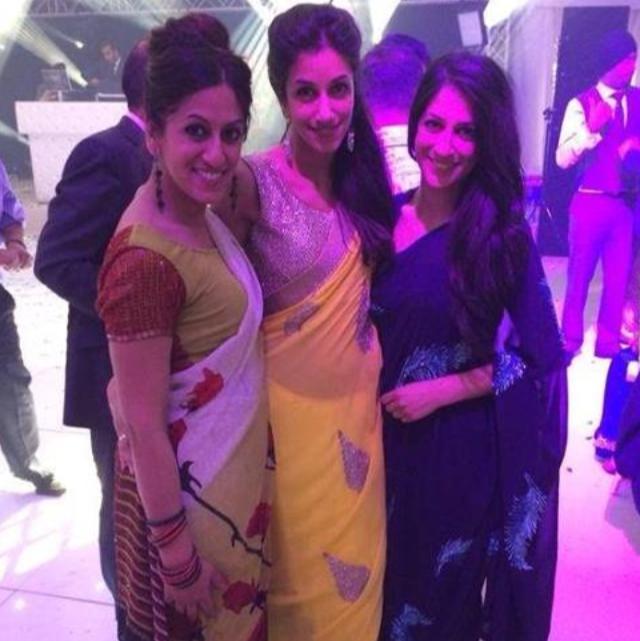 "When I discovered that it was because of his sexuality, I just couldn't get my head around it. Perhaps I'm just too old to understand these things."

Ranj met Sulvinder after he qualified as a doctor in 2003, with the pair marrying in a traditional Sikh ceremony in 2006.

They then divorced in 2011, with Ranj previously admitting that his marriage breakdown was the "lowest point" in his life.

He said at the time: "I came out relatively late – at the age of 30 – having previously been married to a woman I loved.

"That process was heartbreaking for me and my partner. 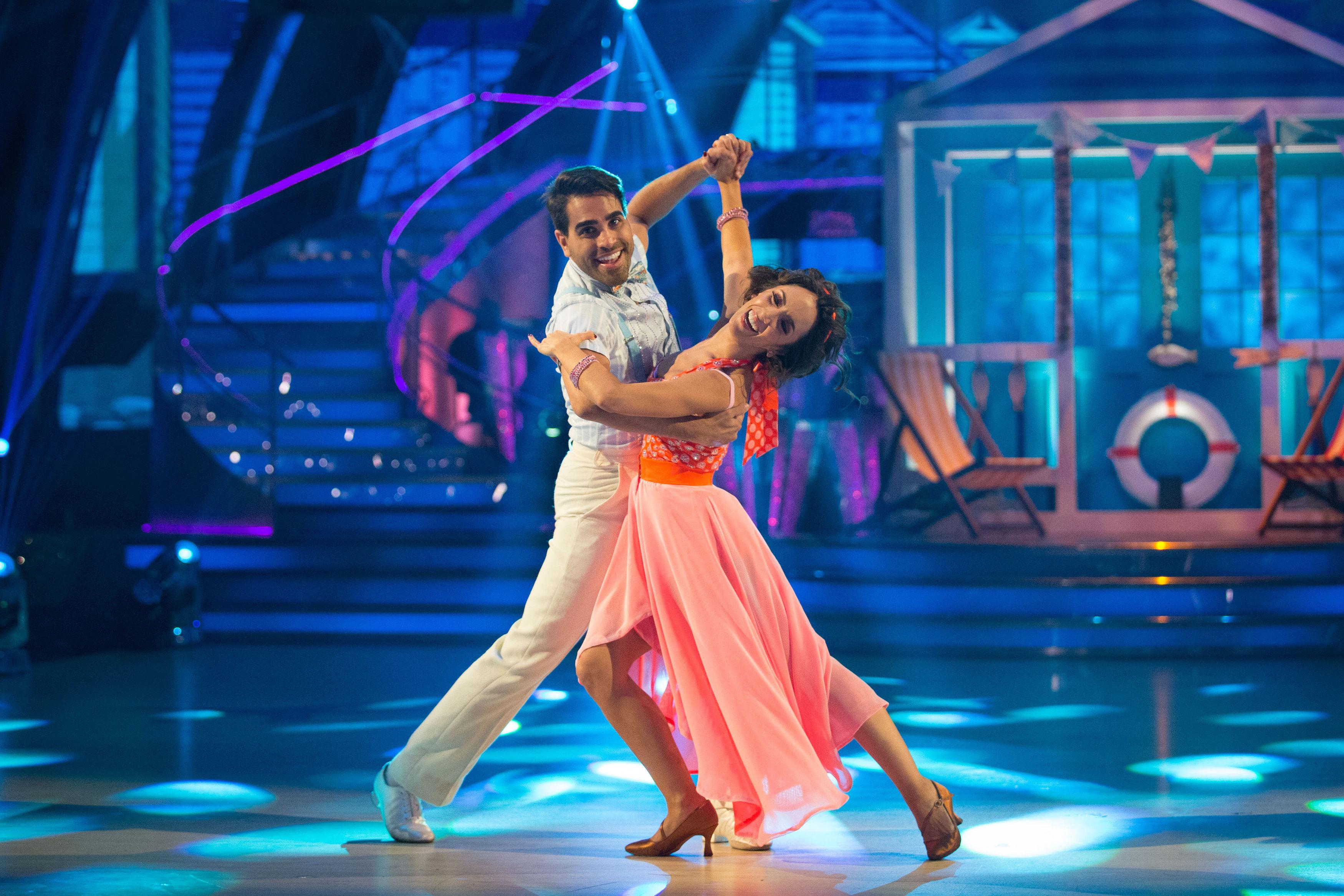 "I was completely broken. It was the lowest point in my life.

"I can only imagine how hard it was for my wife, though – she didn’t deserve any of that.

"I feel so incredibly sorry for what she had to go through."

Jemera insisted that his daughter has now "rebuilt her life" and that he wishes Ranj the best in the future.