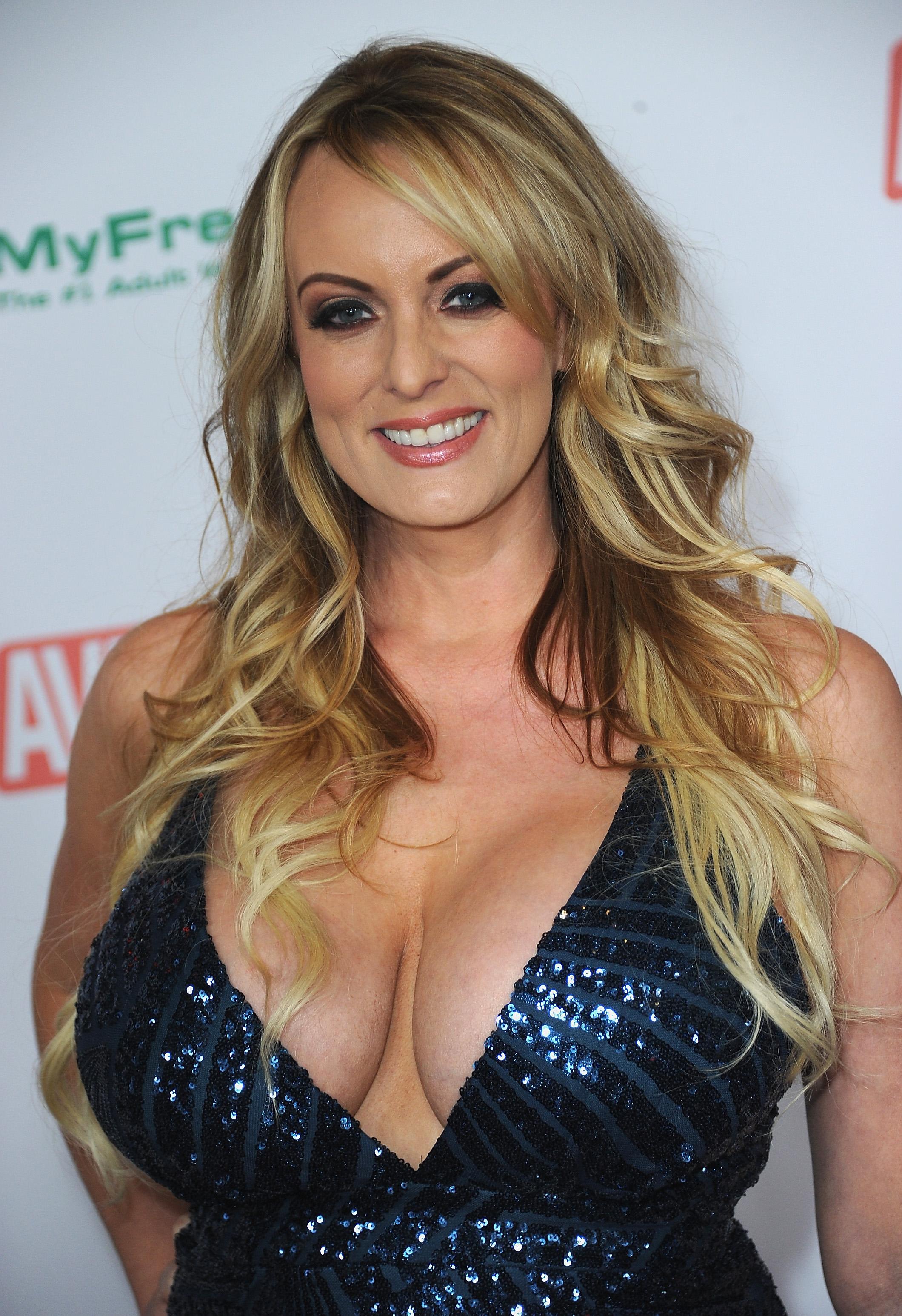 Her friend Lianne Young told The Daily Star Stormy was ready to tell all about her alleged affair with the billionaire.

Lianne told the paper: "From the snippets I was told about that night he was chasing her around the bedroom.

"It was like Benny Hill. It was comedy. The way it’s been described is like a Benny Hill sketch." 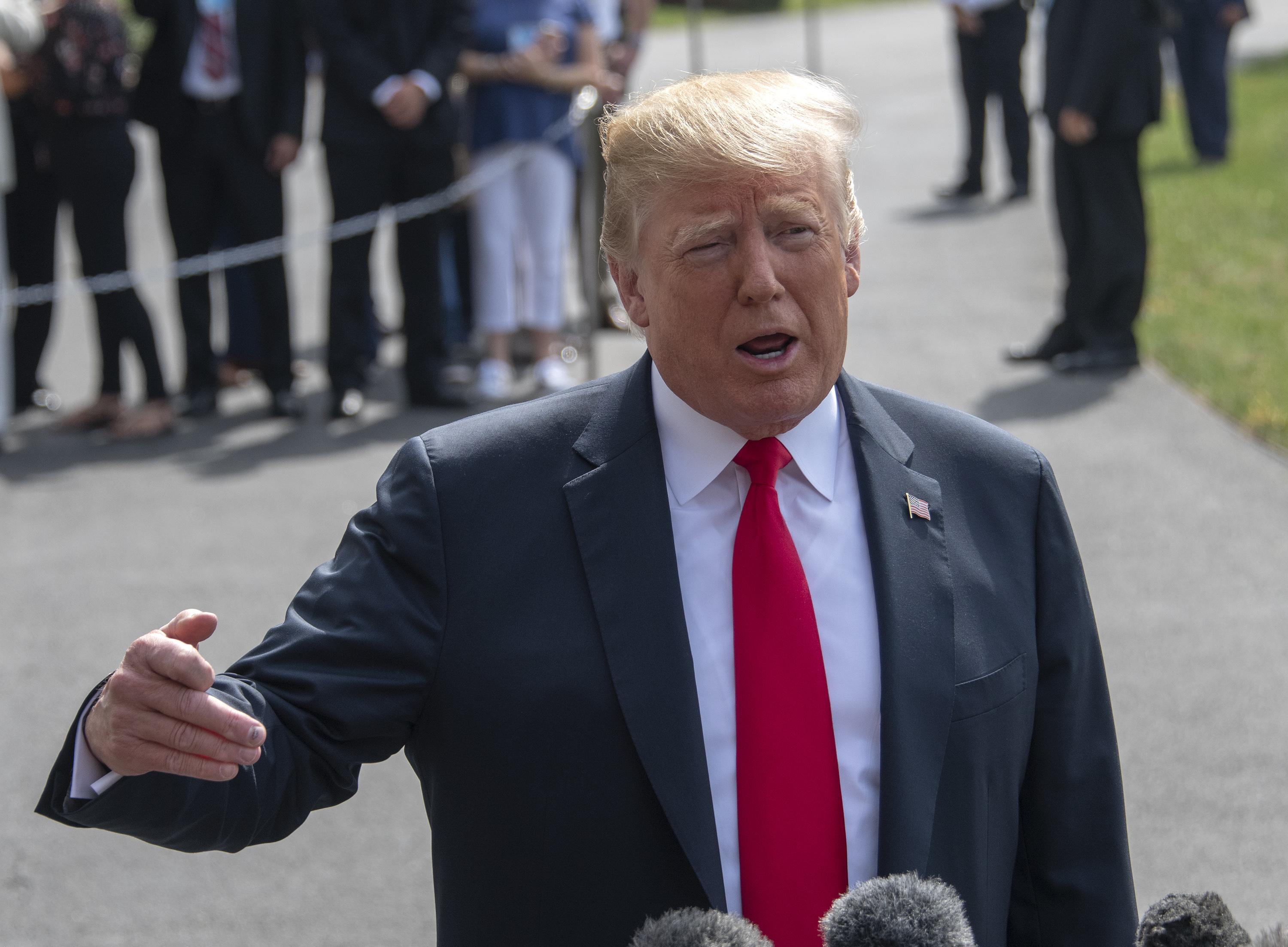 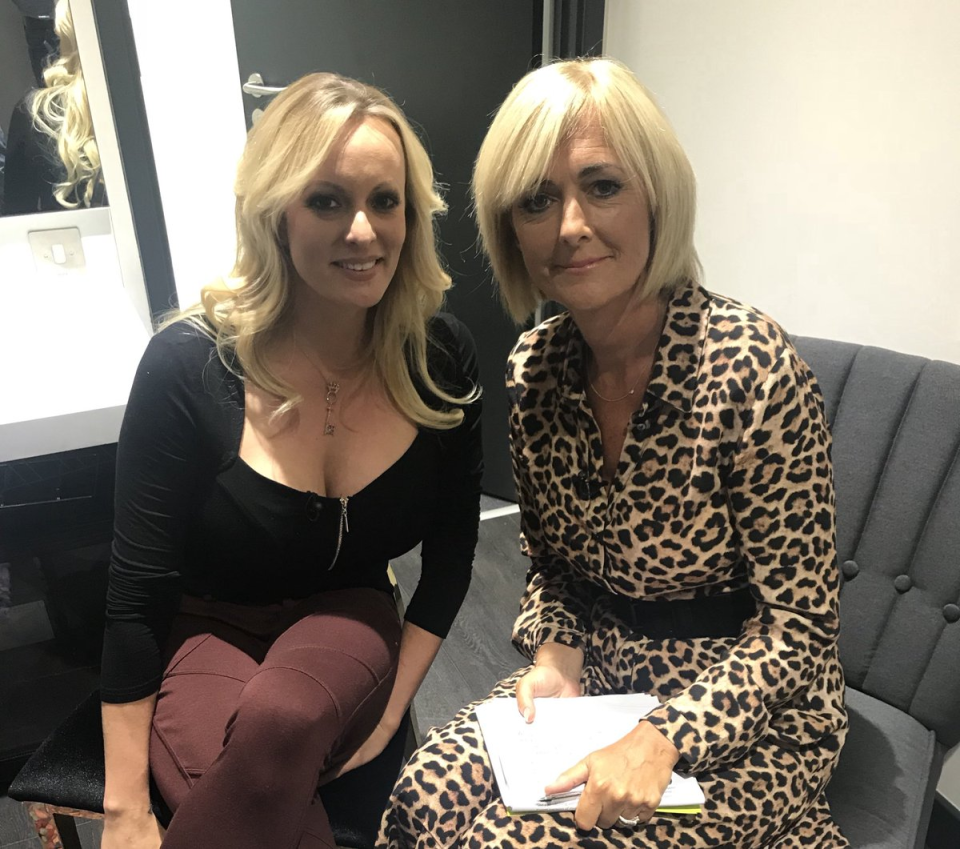 It comes after Stormy was blocked from appearing on Loose Women by Celebrity Big Brother bosses.

The 39-year-old was just seconds from going live on air when she was warned appearing on the ITV show could land her in serious trouble with Channel 5.

But the adult film star is still under contract with the show, and that means she has to adhere to the conditions of the agreement, even though she’s not in the house.

A TV insider explained: “Stormy has signed a contract for Celebrity Big Brother.

“If she breaks the contract they could potentially take her to court. No one wants this to happen of course, but by going on Loose Women she was breaking one of the conditions.

“Just before she went live on the show, Stormy was warned of the consequences and so pulled out of going on air.”

Loose Women fans were stunned as they watched the chaos unfold on the show.

Panellist Jane Moore went to speak with her in the green room when she refused to come out and explained she wouldn’t be taking part.

A spokesperson for Celebrity Big Brother told The Sun Online: “We note the comments from the transmission of Loose Women on ITV earlier today. 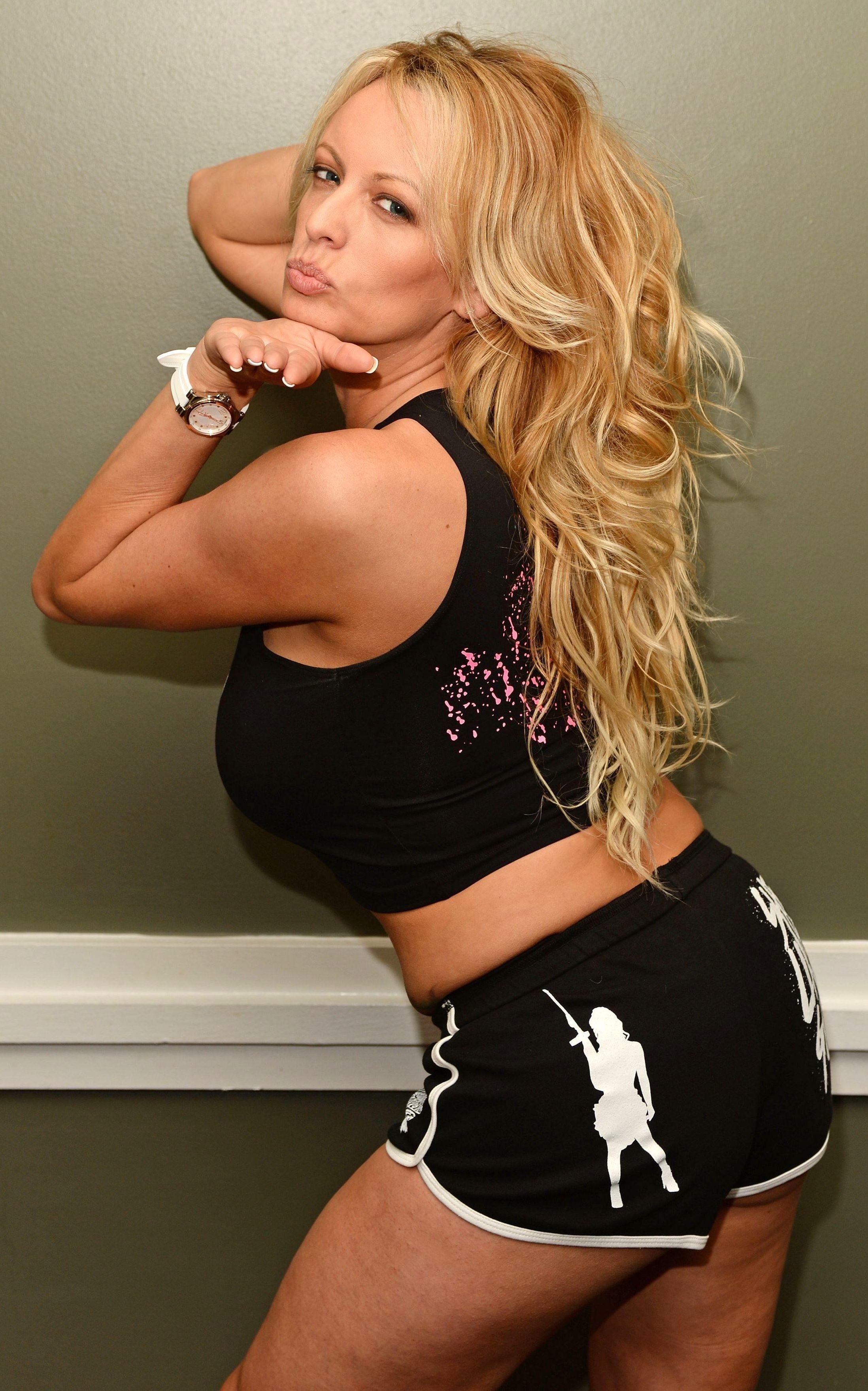 “Stormy Daniels was booked to appear on the show several months ago and hours before the show was due to go live, informed the production team that she no longer wished to enter the house as previously agreed.

“Producers discussed a variety of options with her but were unable to agree any acceptable conditions for her entering the house. Our focus is now on making a brilliant series with our fantastic celebrities.”

Stormy broke her silence about pulling out of Celebrity Big Brother this afternoon and claimed the bosses were “trying to control” her.

Her lawyer Michael Avenatti told the Press Association: “It was over a row with producers.

“They insisted she conduct herself in a certain way – they attempted to control her and produce a certain result, which she did not feel comfortable with.”