Russell T Davies has confirmed that he’s writing an intriguing new drama for BBC One set over the course of the next 15 years.

The former Doctor Who showrunner, whose most recent project for the channel was the Hugh-Grant starring A Very English Scandal, will bring a new six-part drama to the channel, with production beginning later this year.

Years and Years will introduce a busy Manchester family called the Lyons. With Daniel and Ralph preparing to get married, Stephen and Celeste worrying about their kids and Rosie chasing a new man, their lives are just a bit chaotic. 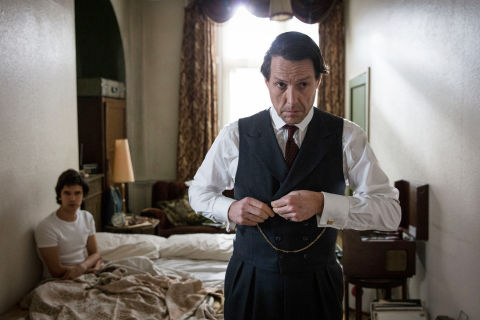 But when their lives all converge on one crucial night in 2019, we see how things pan out over the next 15 years as politics, technology and international wars accelerate and take their toll on the family.

As Britain withdraws from Europe, the US isolates itself and a terrifying new MP, Vivienne Rook, rises to power, the Lyons struggle to navigate their everyday lives in the face of dramatic change.

By the way, if the name of that new politician sounds familiar, it’s because Russell has already written a character called Vivien Rook in Doctor Who. She was the newspaper reporter played by Nichola McAuliffe who was investigating Harold Saxon (aka The Master) in Tenth Doctor episode ‘The Sound of Drums’.

So there you go – unofficial Doctor Who spinoff confirmed! Sort of. 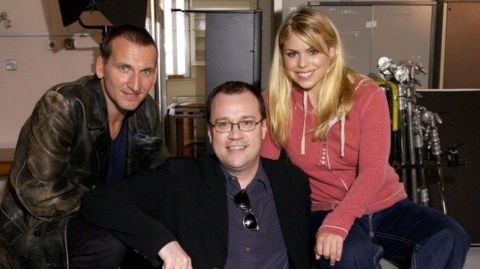 The new drama will be the ninth collaboration between Davies and RED Production Company’s Nicola Shindler, with the pair having previously created Queer as Folk, Cucumber and Casanova together.

“I’ve wanted to write this for 20 years or so,” Davies said. “And as the world accelerates like crazy around us, I realised I’d better get on with it!”

Shindler added: “What Russell does so expertly is navigate a potentially dark and fearful story into a compelling drama that is full of wit, warmth and hope, with family at the heart of the show. I can’t wait to get started.”

Casting news for Years and Years is expected to be announced shortly.