Doctor Who has long been a fan-favourite, rebooted with spin-offs left right and centre, bringing with them a whole host of celebrity characters viewers are eager to see fight off alien threats. One stark character fans were impressed by is the War Doctor, who made a shock appearance in the series seven finale The Name of the Doctor, when the Eleventh Doctor (played by Matt Smith) and companion Clara Oswald (Jenna-Louise Coleman) are trapped in the timeline.

Portrayed by the late John Hurt on-screen in 2013, the Time Lord’s “missing” incarnation brought much mystery to the show, which was later explored in an audio series where the actor reprised his role.

But since his passing in 2017 from pancreatic cancer aged 77, the character has now been recast, as the prequel featuring the War Doctor’s younger self is set for release next year.

This particular incarnation was introduced by former writer Steven Moffat, as a secret version of The Doctor that came between number Eight and Nine, who embraced violence to fight against the Daleks in the Time War.

Now, Jonathon Carley is said to be taking over the role and will make his debut when the tapes become available in June 2021. 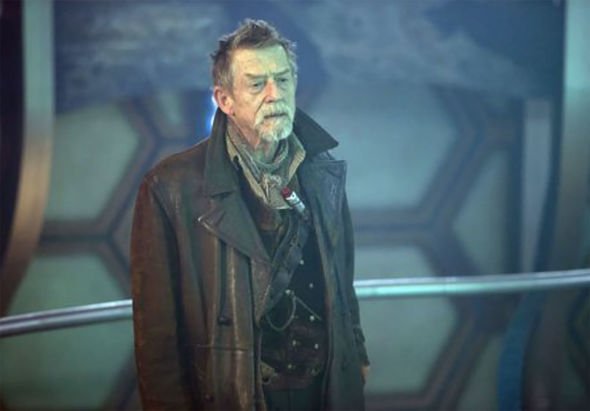 Of his appointment, he said: “I honestly can’t tell you how much of a privilege and an honour it is to not only be working with the incredibly talented team at Big Finish but also to be playing the War Doctor.

“It is more than I could ever have expected.

“Stepping into the sturdy boots of a character established by the late, great Sir John Hurt would be a challenge for any actor. But the team have been so supportive and creative in their approach to exploring further facets of this complex incarnation.”

He teased the upcoming audio files aren’t ones to miss.

“This is a cracking set of stories so it will be wonderful to put a spotlight on the rarely glimpsed early life of the War Doctor and the trials he faces, finding his new place in the Time War. 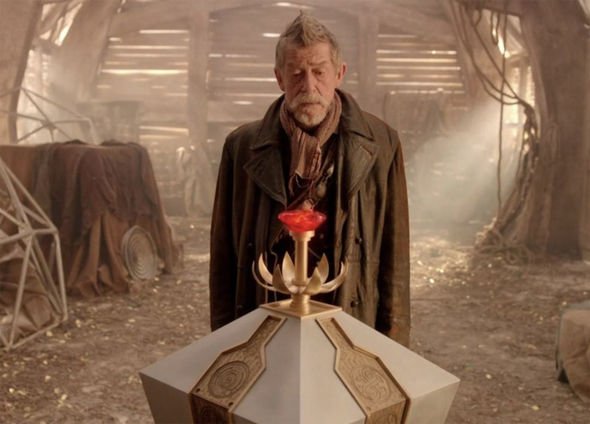 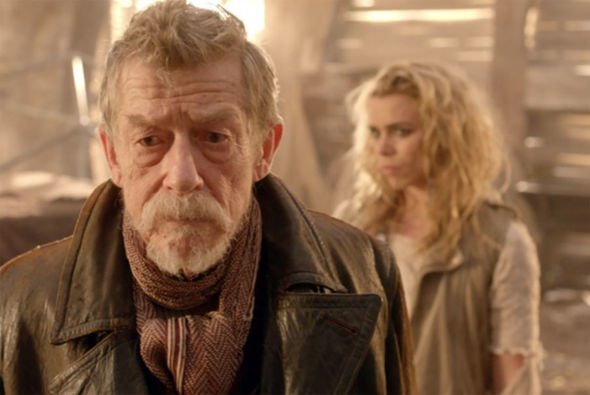 “I hope listeners are as eager to embrace that journey as I am.”

The creative director at Big Finish Nicholas Briggs, described Carley as “a real find” and believes his casting is a “fitting tribute to John”.

“Many will be familiar with [Carley’s] uncanny accuracy of his War Doctor vocals from various online projects,” Briggs said.

“But there’s more to a good performance than just an impersonation. You need imagination, emotion, sensitivity… essentially, great acting!

“I worked really closely with John Hurt on our original The War Doctor releases, and although we only worked together for a short time, such was his commitment, charm and openness that he allowed me to feel something of a connection with him. And I can confidently say that what Jonathon is doing here will be a fitting tribute to John, in honour of his great work in the role,” he told Radio Times.

Elsewhere in the Whoniverse, rumours are running rife that Bradley Walsh’s character Graham O’Brien, is bowing out of the BBC show as the upcoming festive special brings with it a whole lot of drama.

Various sources have suggested that the episode The Revolution of the Daleks, will end with a grim demise for poor Graham, but BBC and the actor are yet to speak out about his fate.

If the rumours are correct and Graham’s departure is imminent, could he fall victim to their biggest enemy?

He may have survived the Cybermen and the Master, but the Daleks are a force to be reckoned with.

And with The Doctor (Jodie Whittaker) locked away in a maximum security prison with no hope of escape, it could be the end of the road for poor Graham.

Express.co.uk have reached out to Bradley’s reps and BBC for comment, but it looks like fans will have to tune in to find out whether Graham will survive the impending Dalek attack.

Revolution of the Daleks will air during the upcoming festive period on BBC One.