“I wasn’t entirely sure if I wanted to do a second series,” Suranne Jones said earlier this year of following up 2015’s drama sensation Doctor Foster. “[That] was a standalone piece. To do a follow-up just because something was successful… I didn’t feel that that was the right thing.”

But she ended up being convinced by series creator Mike Bartlett’s pitch – a Kramer vs Kramer-esque story of a divorced couple at war and the impact their feud has on their son – and the series two finale delivered overnight ratings of over 7 million.

So, inevitably, talk has now turned to a possible third chapter. But will it happen, and, if so, when? Here’s everything we know so far.

Doctor Foster season 2, episode 5: Where did we leave off? 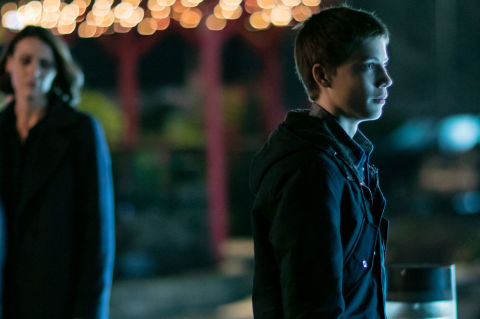 After weeks at war, Gemma Foster (Jones) finally got her revenge on cheating ex-husband Simon (Bertie Carvel). Having proved to his new wife Kate (Jodie Comer) that Simon wasn’t over his first marriage, she totally dismantled the philanderer’s new, picture-perfect life.

Simon lost his wife and his baby daughter (with Kate and little Amelie both escaping to Paris) as well as his home, his car and his job, all of which were supplied by Kate’s family.

In a deep depression, Simon was driven to attempt suicide, and while Gemma originally agreed to aid in the attempt, she eventually convinced him to keep on living for the sake of their son Tom (Tom Taylor).

But, in an ironic twist, Tom had run away: the troubled teenager was emotionally exhausted from his parents’ feud and, having been excluded from school, decided to leave Parminster behind.

Doctor Foster cast: Who will return for series 3?

There is no Doctor Foster without Suranne Jones, and the return of Bertie Carvel as Simon Foster seems certain, too. No way he’d leave Parminster with his son still AWOL.

Speaking of which, Tom Taylor is bound to return as the Fosters’ son Tom, and he’ll have to face up to sins of the past, having got drunk and forced himself on schoolmate Isobel (Hope Lloyd). 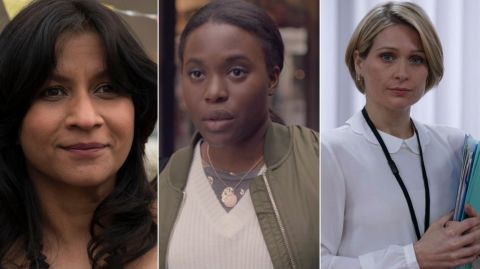 With Kate having left the country, her marriage to Simon conclusively over, Jodie Comer’s involvement in any future series would appear less certain. Ditto her on-screen parents Neil Stuke and Sara Stewart, who play Chris and Susie Parks.

Gemma’s long-time neighbours Anna and Neil also left Parminster after the latter strayed once too often, so it’s unclear if Victoria Hamilton and/or Adam James would feature in future episodes.

And with Gemma calling time on her relationship with nice-but-dull James, it might be a stretch to bring back Prasanna Puwanarajah too.

Doctor Foster season 3: When will it air on BBC One?

Speaking to Digital Spy back in July 2017 ahead of series two’s launch Suranne Jones hinted that there might not be a third outing for Gemma… at least, not for a long time.

“I’m very busy next year – my whole year is booked up until December 2018,” she explained. “I don’t see where we could fit it. Mike [Bartlett] has also got a million-and-one amazing projects, so I’m really happy that we all did what we did, and then we’ve moved on.

“I’ve signed up for three very different projects – a theatre project, a film and a TV project – so I’m just not sure that… unless you’re talking 10 years’ time? But I can’t think that far ahead.” 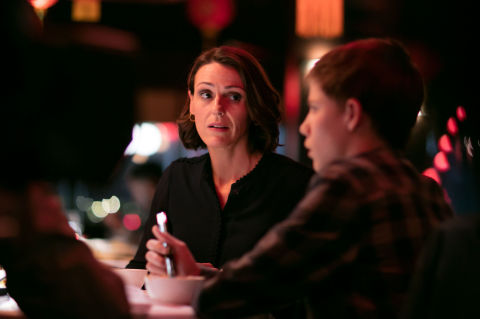 The theatre project she mentioned is Frozen (no relation to the Disney hit), co-starring Jason Watkins and running for 12 weeks at the Theatre Royal Haymarket from Friday, February 9, 2018. (Coincidentally, the play is about the emotional impact of a child going missing.)

Plus, not only is Jones one of the most in-demand actresses in the country, she’s also hinted at taking on more work behind the camera, having served as associate producer on the most recent series of Doctor Foster and Scott and Bailey.

But, if she’s able to find time in her schedule, it appears the BAFTA winner is opening to playing Gemma again. “If Mike comes up with another story, then we’ll talk about it,” she said, in quotes printed by The Mirror in September.

“There are no plans,” Jones said in December. “Everyone is busy and I am working all of next year [2018] so I just don’t know.”

In January, she added: “You should never say never. because if I say I’m not doing it, then I rule that out, so I’m not saying no. But we’re busy.

“I’m filming until December 2018, so I’m not even free until 2019… so we’ve not talked about it, because we’re still basking in number two. So who knows?”

One thing’s for sure, the BBC aren’t ruling out a third series. Some took the below tweet – published just after series two’s finale aired – as confirmation that Doctor Foster was done for good…

But the Beeb later clarified that “gone… but never, ever forgotten” actually referred to the missing Tom. *phew*

Mike Bartlett has also confirmed that, while he hasn’t begun writing a third series, there is “potential” for another visit to Parminster.

Having milked their twisted love / hate dynamic for all its worth, Bartlett gave us a resolution to Gemma and Simon’s feud. “I won’t ever forgive you,” she says in series two’s last episode. “But we will both probably start to forget, and that’s enough.”

It appears that Doctor Foster as we know it – the torrid, absurd, but hugely compelling revenge thriller – is done.

But while the story of a scorned woman wreaking havoc on her unfaithful spouse might be over, that doesn’t mean we can’t revisit this damaged family unit in future, and further explore the emotional repercussions of their actions. 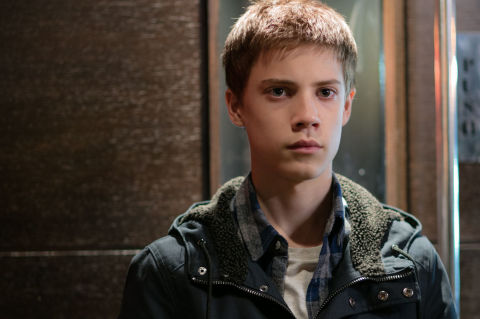 It’s Tom’s fate that ends up being at the crux of series two’s climax, and what happens to him next could be the hook for future episodes. Simon’s fate is also left tantalisingly up in the air. Maybe he’d stick around, with Gemma’s blessing, to aid in the search?

The last time we see them together, they’re united, for the first time in a long time, in their concern over their missing son. It’s possible the hunt for Tom might reunite them – as allies, if not as a couple.

“That ending of series two leaves a lot open to come back to: where has the son Tom gone and what’s happening to him?” Bartlett has said. “What happens to the parents? That’s the sort of story territory we’d be in, but it’s not written yet.”

With filming unlikely to begin before 2019 – by which point actor Tom Taylor will be around 18 – there’ll also be the opportunity to explore Tom’s mental state as a young adult, as opposed to a troubled teenager.

Some fans have called for a BBC One drama crossover, with Baptiste (Tcheky Karyo) from The Missing aiding Gemma and Simon in the search for their son…

But we’re going to go out on a limb and say the odds of that are pretty slim. Even on a show as mad and unpredictable as Doctor Foster. 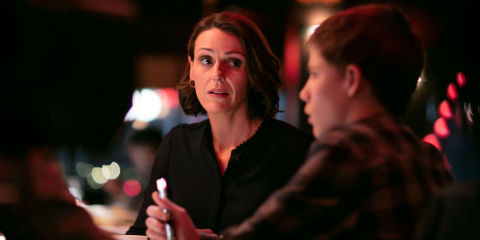