PAWN Stars has had fans hooked to the popular television series for over 10 years.

The internet is speculating just how much the show's experts are compensated for all their time on air. 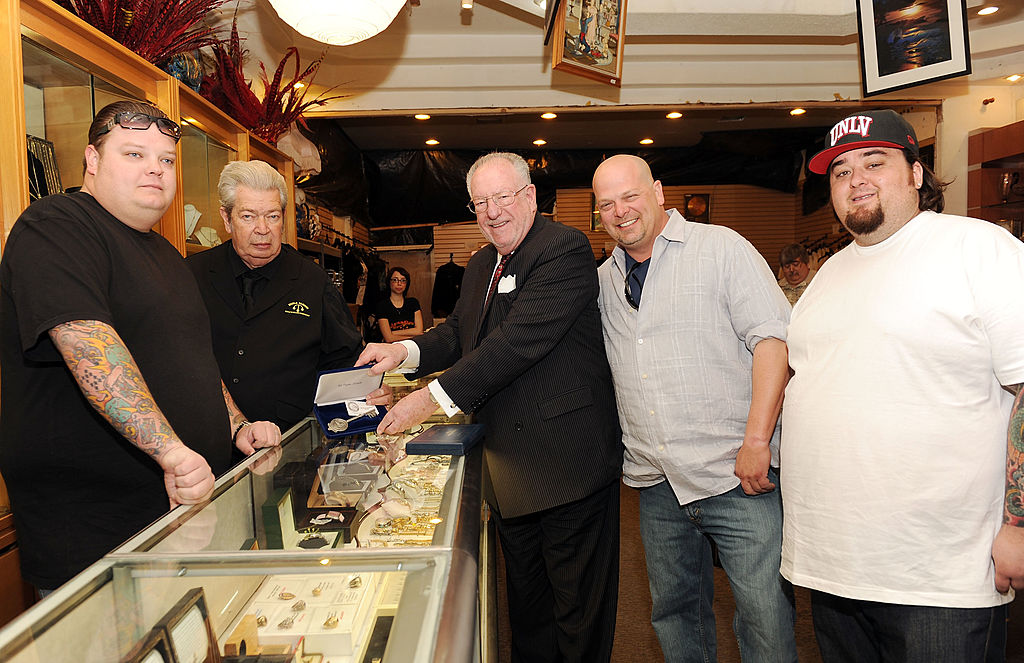 Do the experts on Pawn Stars get paid?

Reportedly, experts on Pawn Stars do not get paid.

According to DeadlineHollywood.com, “They work without a script and they’re not paid a dime, but being on the show has boosted their businesses and made them brand names in the appraiser field."

Expert Mark Hall Patton revealed that the Clark County Museum’s attendance has almost tripled since appearing on the show in 2009.

He said: “That’s why I do the show — to showcase the museum and get people out here.”

The other experts agree that viewership on the show since 2009 has boosted their businesses, claiming to have recognition all over the world.

Some of the experts have even starred in their own spinoff shows.

Jeremy Brown, who often appears on the show, says Pawn Stars has “done wonders” for his business.

He said customers “might only spend 15 minutes in our shop, but they come back or do transactions by email. We’ve made some customers for life from those tours.

“We had our shop for 6 1/2 years, and we closed it specifically to be closer to the pawn shop.” 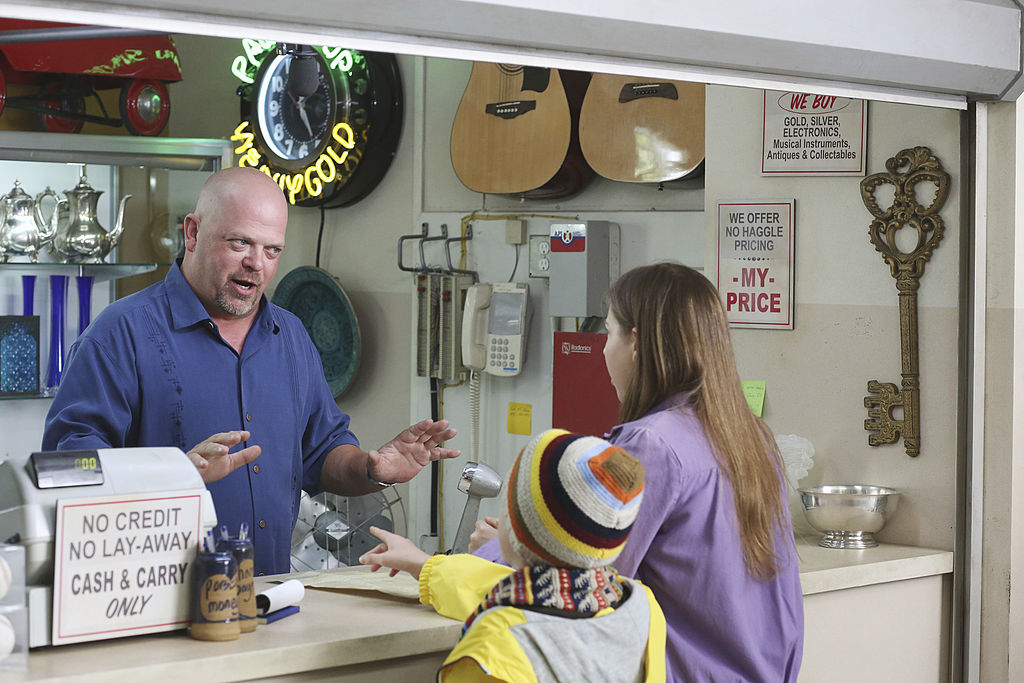 Is Pawn Stars real or staged?

Insiders revealed that there are real and staged elements to Pawn Stars.

Mike Hoover, who claimed to be an extra on the show, discussed his experience onset.

"[Visited] as tourists and my friend decided to buy a Cartier watch for his wife," he said.

"The guy helping us said they were about to shoot a segment and asked if we would like to be extras and we said sure!"

“They brought that cool museum guy in to validate the piece. It didn't appear to be scripted very much, but they did reshoot a couple of the negotiations."

He added that the customer "didn't 'just walk in' that day" and that producers "ran everyone out of the store except the 12 or so people that signed up to be extras."

How can you meet the Pawn Stars cast?

If you really want to meet the Pawn Stars cast, you can book an official VIP tour during a trip to Las Vegas.

According to GSPawn, the experience lasts approximately 4.5 hours with lots of fan-favorite activities.

The bus tour is $49 per person according to the outlet.