Patterson worked in Disney’s theatrical division for 17 years, during which time the studio became the undisputed box office king 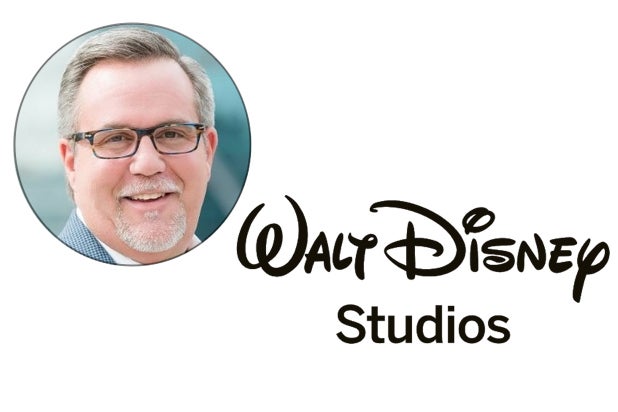 The executive was part of the theatrical distribution team led by former Disney CEO Bob Iger and studio chairman turned chief creative officer Alan Horn that turned the studio into the undisputed box office king, releasing 25 films dating back to 2006 that grossed over $1 billion worldwide and three films — “Star Wars: The Force Awakens,” “Avengers: Infinity War” and “Avengers: Endgame” that grossed over $2 billion.

In addition to his work at Disney, Patterson also handled film sales to theaters at Miramax, working on the distribution for two Best Picture Oscar winners, “Chicago” and “No Country for Old Men,” as well as other acclaimed films like “The Queen” and “Kill Bill Vol. 2.” Prior to joining Disney, Patterson also worked at studios like Paramount and Artisan Films, where he worked on the distribution of “The Blair Witch Project,” which for years held the record for the highest-grossing film to premiere at the Sundance Film Festival with $140.5 million grossed in 1999.

Patterson’s departure comes just under two months after Tony Chambers took over at Disney as EVP of theatrical distribution as part of an executive reorganizing at the company. The previous distribution head, Cathleen Taff, is still at Disney as the company’s President of Production Services, Franchise Management and Multicultural Engagement.

Disney’s theatrical division, like much of Hollywood, has been playing a waiting game as health and government officials continue the campaign to vaccinate hundreds of millions of Americans and end the COVID-19 pandemic. The studio has used multiple films intended for theatrical release as experiments for on-demand platforms, first releasing a remake of “Mulan” as a premium on-demand offering on Disney+ before placing the Pixar film “Soul” on the streaming service at no extra charge on Christmas Day.

The studio’s next major film, Disney Animation’s “Raya and the Last Dragon,” will be released on March 5 in both theaters and as a premium on-demand title on Disney+. During an investor call this past week, Disney CEO Bob Chapek said that the studio is still hoping to release the next Marvel blockbuster, “Black Widow,” in theaters on May 7, but is still monitoring developments in the pandemic. The studio is expected to make a final decision on whether to commit to its release strategy for the film sometime in the next month.