Trick Daddy rose to stardom in the early 2000s with his hit singles, I'm a Thug, In da Wind, Let's Go and Bet That among others. 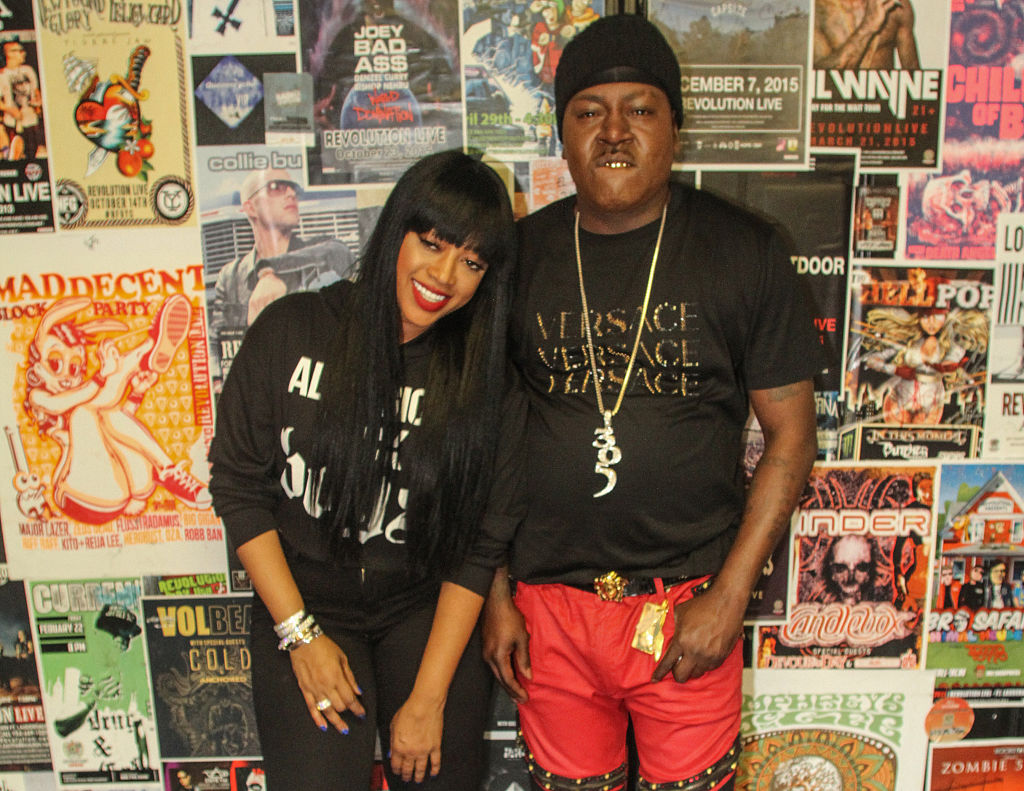 Did Trina and Trick Daddy ever date?

Trick Daddy and fellow rapper Trina broke out with their 1998 single Nann N***a.

The track peaked at number three on the US Hot Rap Tracks and established both Florida artists as hitmakers.

Over the years, the two would collaborate on a number of popular hits, including, Off The Chain Wit It and I Don't Need You.

According to Bossip, Trick Daddy has hinted at the fact that he and Trina hooked up several times over the years. 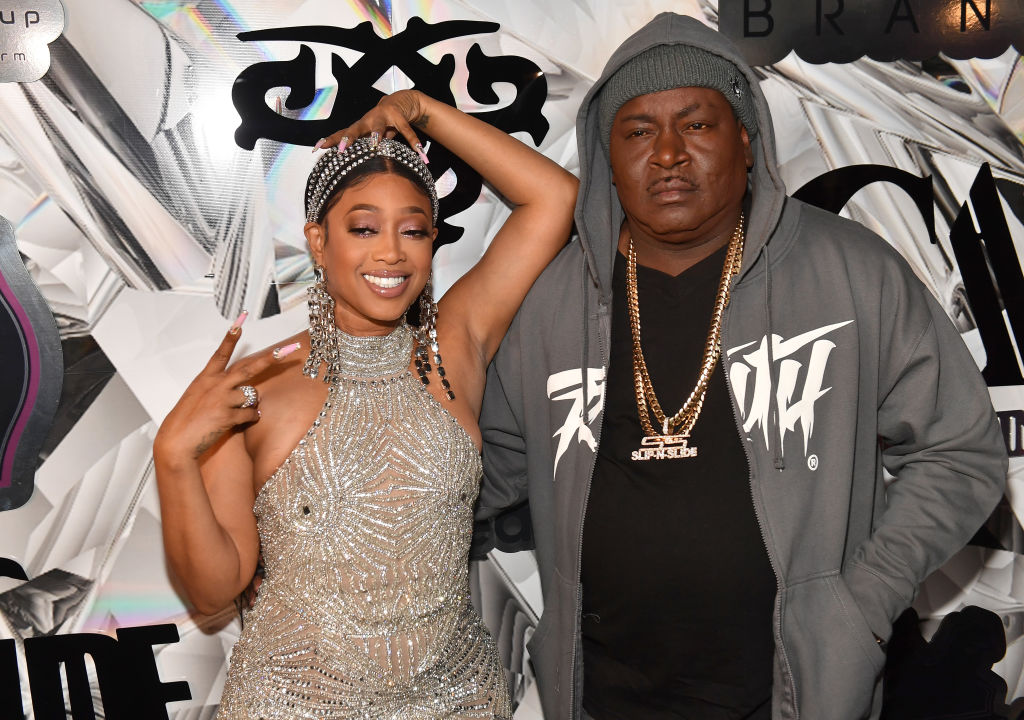 In a 2005 interview with the Miami New Times, Trina put the rumors to rest and said Trick Daddy was critical of her attempt to crossover with more accessible music.

Trina explained: “I don’t know if Trick knows what it means to evolve or not, but I do.

The two never confirmed if they were ever an item romantically. 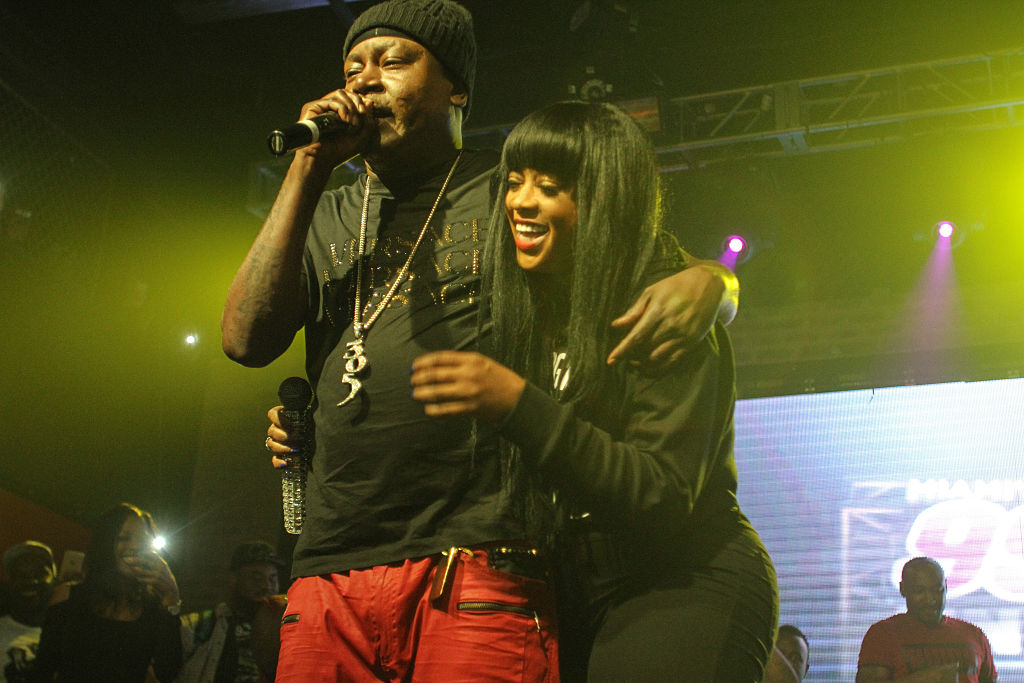 What did Trick Daddy say about Beyoncé and Jay-Z?

Trick Daddy came under fire by Queen B fans after his remarks about Beyoncé and Jay-Z's careers.

"Beyoncé ain't trying to give back to music, and Beyoncé don't write music," Trick Daddy said on the Clubhouse app before adding, "Beyoncé can't sing."

“Man, I watched my godmama train Beyoncé, vocal lessons all her career,” he said.

“I’mma give an unpopular opinion right now: Beyoncé is to R&B what Jay-Z is to New York. That’s why they together,” Trick Daddy added. 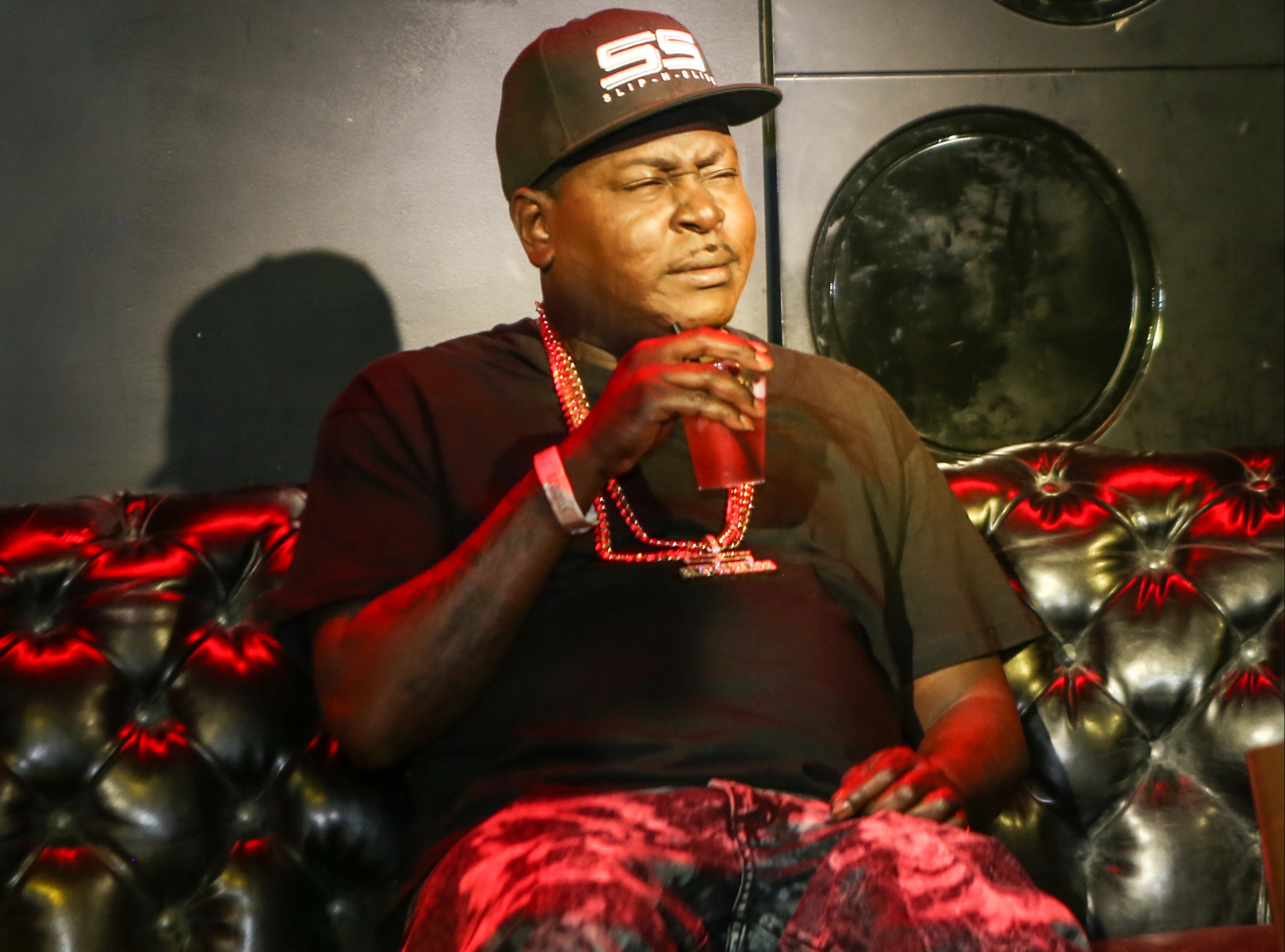 “Jay-Z ain’t never won the greatest rapper alive. Whoever put him on a level like that?”

The rapper suggested that Jay-Z is only successful because New Yorkers wanted a big hip-hop star after Biggie Smalls was murdered, adding, "New York lost Biggie and they needed a hero."

“New York lost [Biggie], they needed a hero because they wanted to be the Mecca of hip-hop. They just handed it over to Jay-Z.”

As Queen B's Bey-Hive's ripped Trick Daddy on social media, Trina officially distanced herself from the situation and her fellow Miami rapper.

"ALL day, Everyday… The Queen," wrote Trina on Instagram, as she shared a video of Beyoncé and Jay-Z performing together.

Meanwhile, on Twitter Beyoncé's BeyHive proceeded to destroy Trick for his comments. 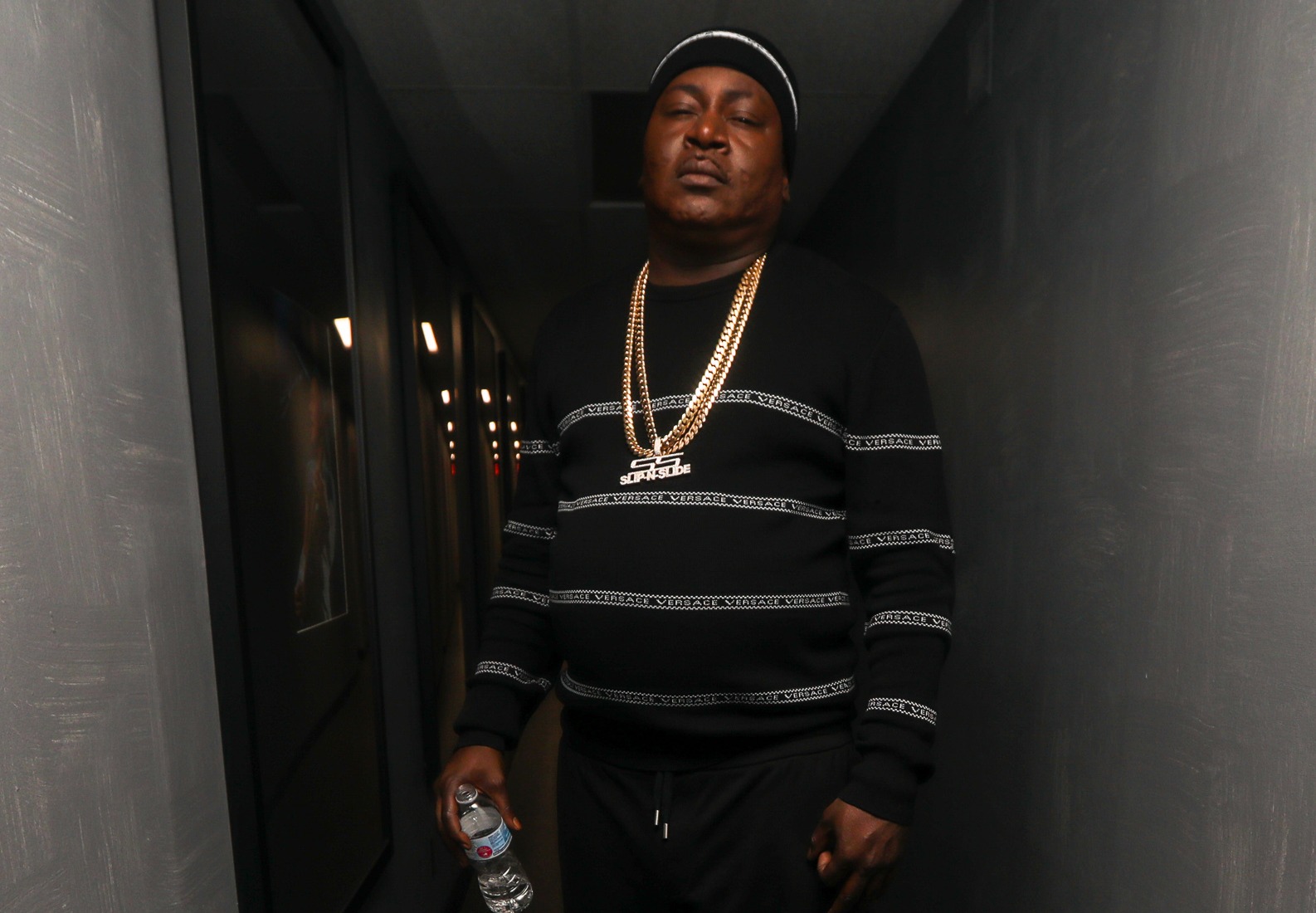 Another fan wrote: "Trick daddy. You already out here looking like the melted brownie inside of a kid cuisine dinner. Don’t speak about Beyonce."