The announcement was made while the filming the season 9 reunion of the show. 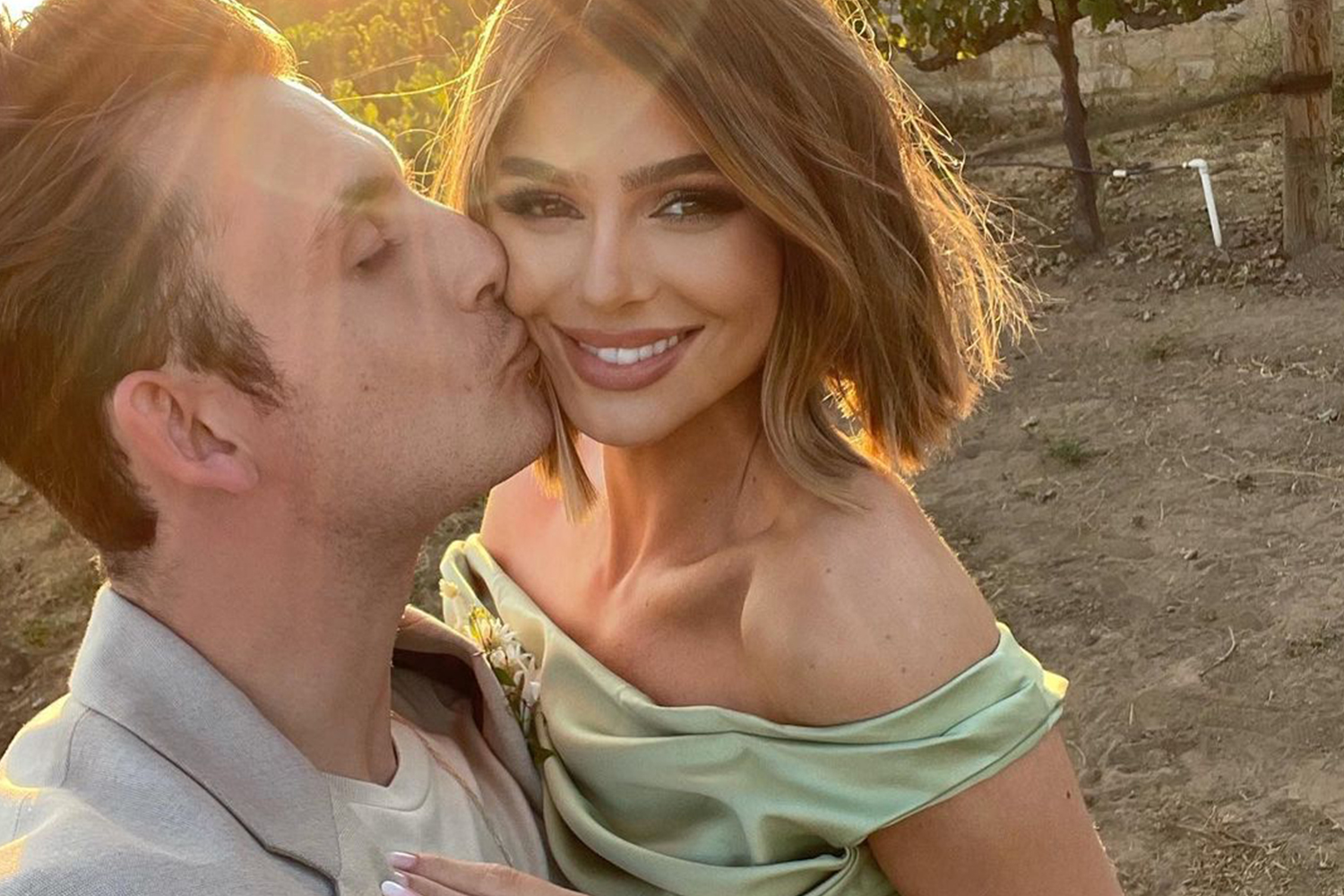 Did Raquel and James from Vanderpump Rules break up?

After confessions of their fading love, Raquel Leviss and James Kennedy have officially split.

On December 5th, the two posted identical pictures on Instagram confirming their break-up.

"After these 5 wonderful years we had together, we decided we have two different goals and made the decision to call off the engagement. We love each other very much, but we aren’t in love anymore."

They asked fans for positive thoughts during this period of time.

Raquel was filmed giving James back her engagement ring during the Bravo show, season 9 reunion of Vanderpump Rules which premiered September 28, 2021.

How long were the pair engaged?

They first announced their engagement in May 2021 when James proposed with a Coachella-themed party for two.

The two have had a relationship filled with ups and downs as James suffered from addiction.

He thanked Raquel in July for being by his side and providing support when he needed it the most.

The couple first met in 2016 at a New Years' party and had been together ever since, even after accusations of infidelity by James on two separate occasions.

What are people saying about the split?

While both tv personalities posted on social media about their split, comments seem to have been disabled on each of their identical posts indicating a need for privacy and peace. 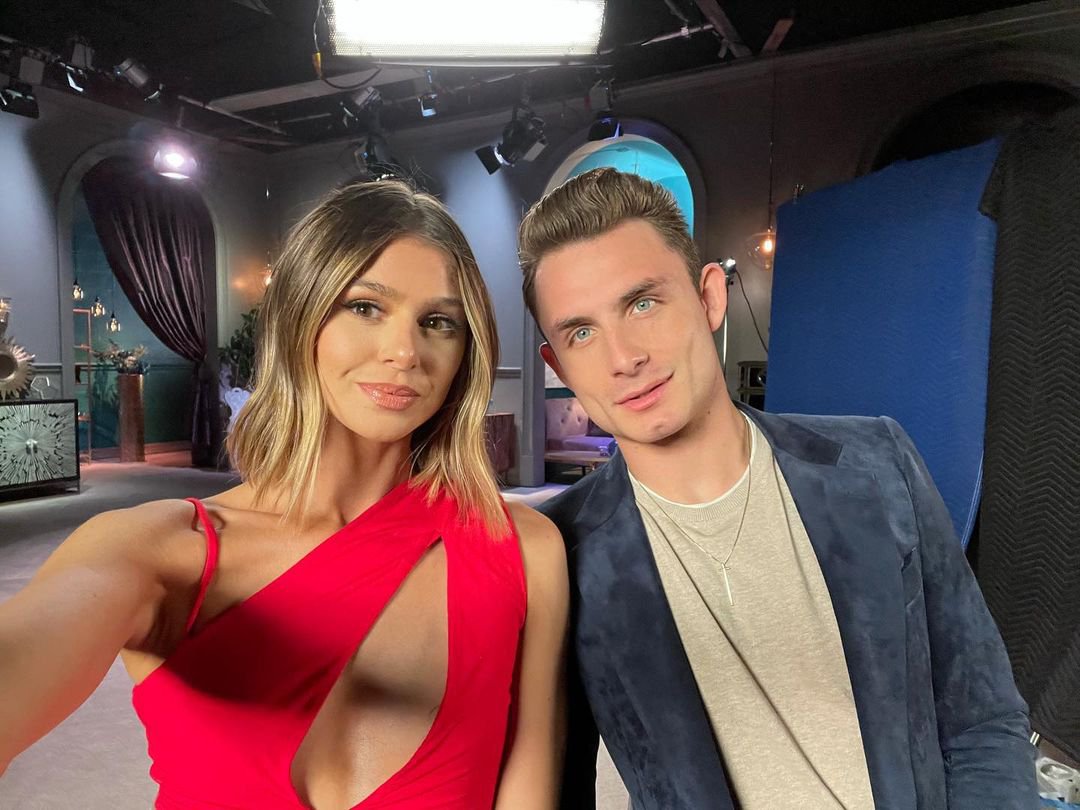