The upcoming Clue remake could be R-rated.

In January, it was revealed that Ryan Reynolds was teaming up with Deadpool writers Rhett Reese and Paul Wernick for a Cluedo movie.

The first feature from the actor’s Maximum Effort production company’s three-year deal with Fox, the film will be based on the classic murder mystery board game.

There has been a Cluedo movie before of course, in the form of 1985 comedy caper Clue (the board game’s US title), though it’s thought that Reynolds’s take will be a standalone retelling of the game.

And, unlike the original film, it looks like this one could be R-rated. 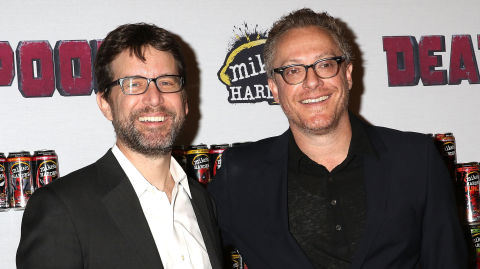 Speaking at the New York premiere of Deadpool 2, writer Rhett Reese revealed more about the new Clue, including that the film will differ from the original and also that it could be “R- rated”.

Given the film comes from the team behind the sweary Deadpool franchise, we feel inclined to believe him.

“It will have elements of [the original movie], but it’s important that we don’t try and just rehash it,” Reese told MTV News.

“We want to build on it. We want to take some of what makes it fun and funny, but then we want to do our own thing. It’s about finding that balance. 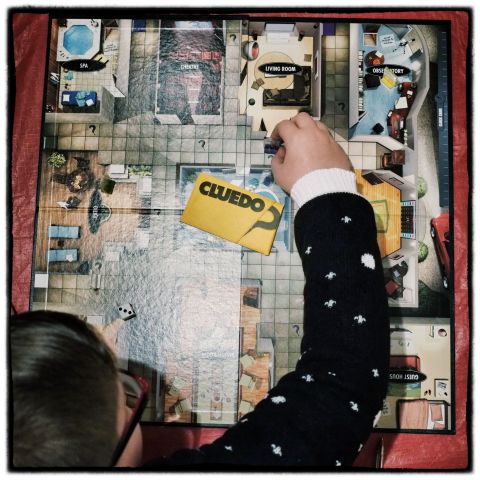 He added: “Hopefully we don’t upset the Clue-hounds because there are a lot of them apparently. We didn’t realise this until we signed up.

“Don’t be surprised if Clue is an R-rated… Potentially.”

Deadpool 2 is out now in the UK and the US. Book tickets here.