Instead, battling the demons and trauma has forged in the TV host, who turned 50 last October, more confidence than ever to face life’s challenges. 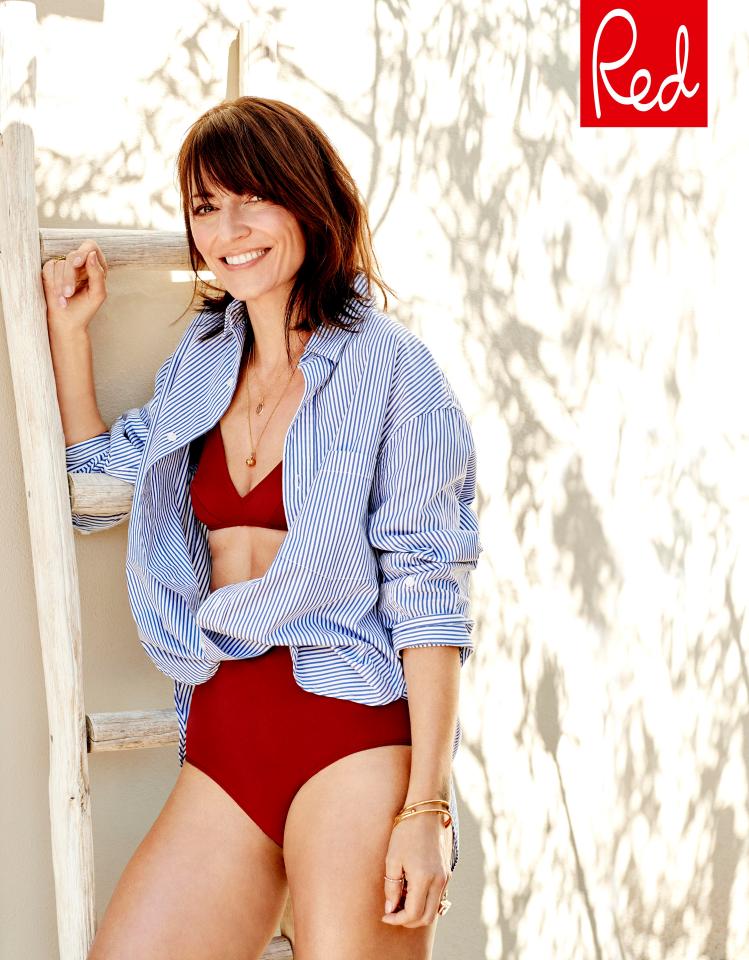 Despite her impending divorce from husband Matthew Robertson, the Long Lost Family presenter reveals in a heart-breakingly honest new interview: “You need to experience difficulty to learn to be resilient.

“If you haven’t been through anything difficult, it will hit you like a train and you won’t know what to do because you’ve never been given the tools to deal with it.

“When I think of the drugs and the alcohol, and my sister dying, and knowing I got through all that, all of those things make you think,

Speaking to Red magazine, she admits she misses alcohol — despite realising that it led her toward drugs and could send her back into a destructive cycle. 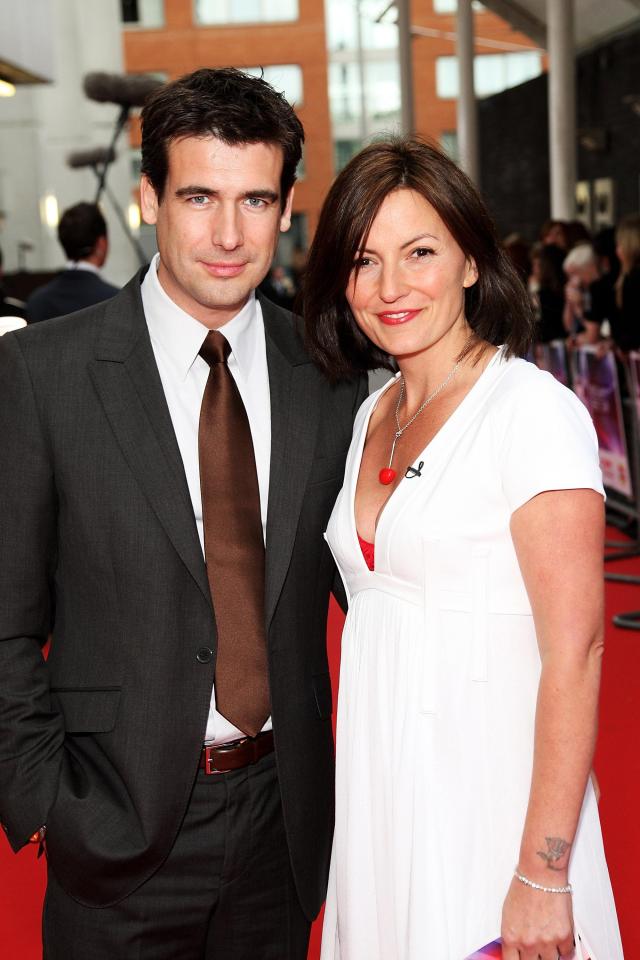 She says: “I dance a lot better without booze than I did with booze. But if you don’t have to give up booze, then for God’s sake don’t give up booze.

“I had to grieve not drinking. That was so sad. But I knew that alcohol was the gateway to drugs for me, and it would still be the gateway. It’s just not worth it.”

After starting out on MTV in the early Nineties, her big break came as the face of Channel 4’s Big Brother in 2000 — where her cheerful, lively style made her an instant hit.

But her beaming smile belied a troubled past which saw the young wildchild get hooked on heroin as she rebelled against her alcoholic mother Florence. 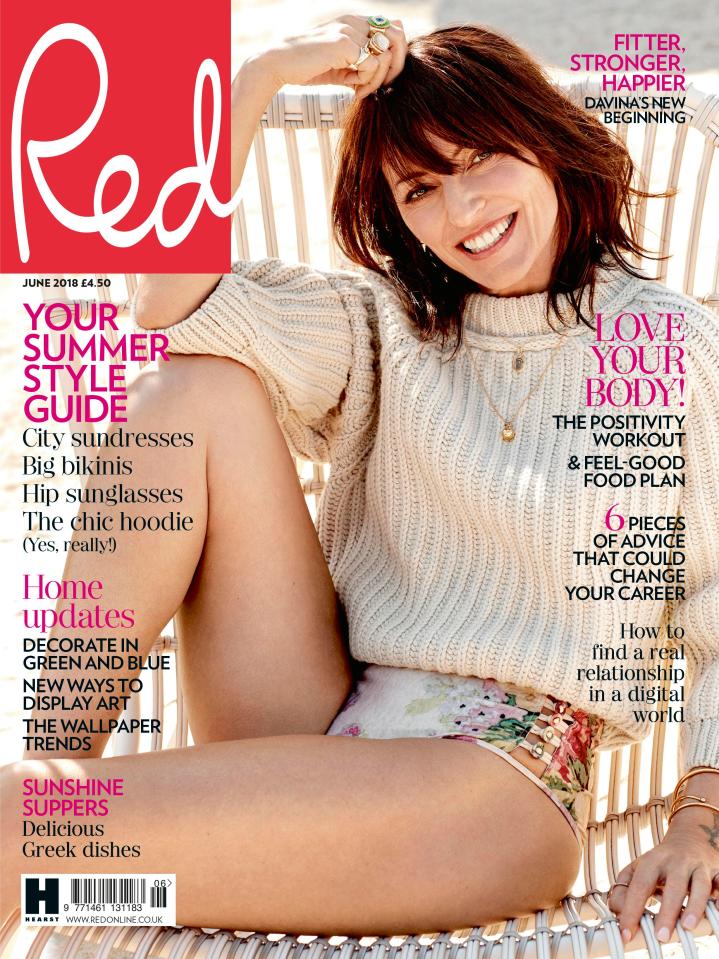 She revealed in The Sun last November, a month after her 50th birthday, how she was splitting from former Pet Rescue presenter Matthew, who now has his own travel firm.

Davina, mum to Holly, 16, Tilly, 14, and 11-year-old Chester, said: “I am very sad to say that Matthew and I have separated. Our amazing children are our No1 priority, above everything else.”

But she soon rediscovered her spark, posting photos of her toned physique on social media and joking online about flirting with The Fast And The Furious movie hunk Dwayne “The Rock” Johnson. 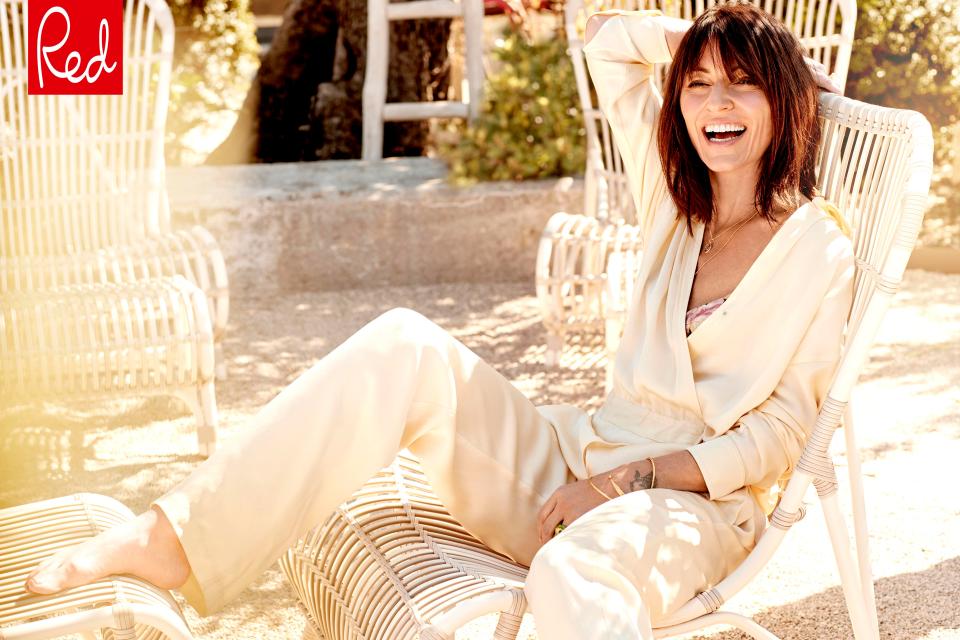 Davina and Matthew married in 2000 at Eastnor Castle, Herefords, after meeting while walking their dogs on London’s Clapham Common.

They later settled in to a quiet family life in rural Kent, and in 2015 renewed their wedding vows in a Las Vegas ceremony. That came after she admitted the marriage had been “in a tough place” the year before. She later insisted: “Often people renew their vows because they’re on the verge of divorce. But it wasn’t like that. We are very romantic.”

Now, Davina realises there is so much more to life than the luxury trappings her career has afforded 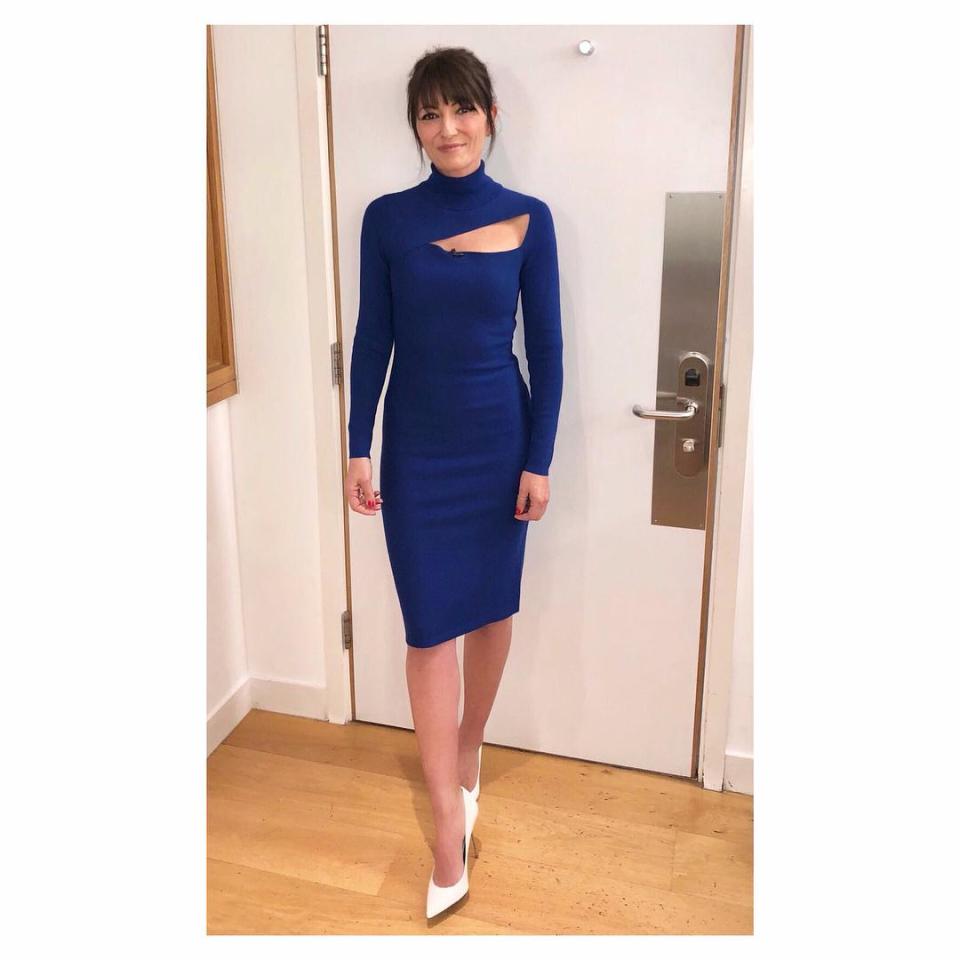 It is understood she now wants a quick settlement with Matthew to help finalise their divorce amicably. It could see her hand over up to £2.5million of her fortune.

She plans to celebrate turning 50 as the start of a fresh chapter. 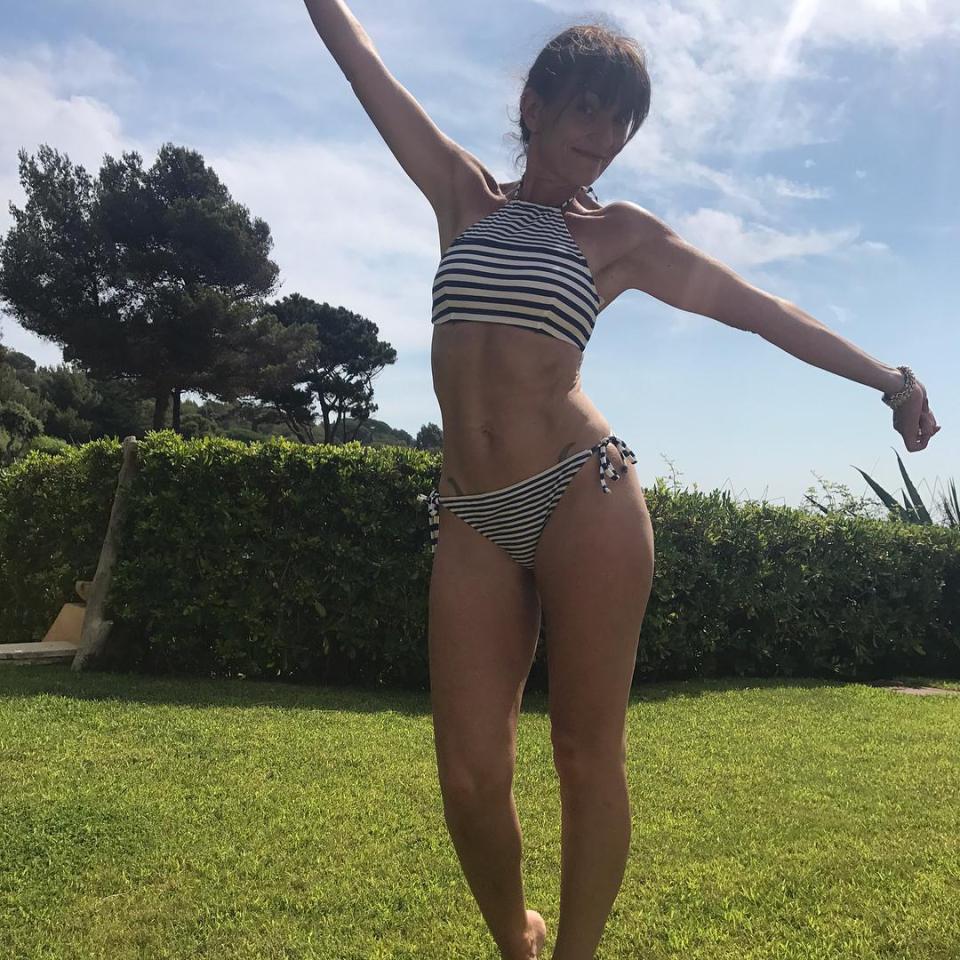 She insists she feels more confident in her appearance and is even embracing the menopause — joking she is “relieved” by the absence of her monthly cycle.

Davina is known for wearing her heart on her sleeve — and in 2015 revealed she always wore matching underwear to appeal to her husband.

She said: “You must keep your husband satisfied in the bedroom department even if you’re absolutely exhausted. Otherwise he will go somewhere else.”

Since Big Brother shot her to fame, she has gone on to host a string of successful shows including This Time Next Year, The Million Pound Drop, The Jump and Long Lost Family.

She has also enjoyed huge success with fitness DVDs and cookery books — including two on sugar-free recipes.

“Actually, I obsess about categorically busting every myth. It’s becoming a bit of a personal mission. If somebody tells me, ‘Well, you’re this age, you shouldn’t be doing this’, I’m going to do it even more, just to annoy them.

“I’m probably the happiest with my body that I ever have been. I’ve got more saggy skin because of my age, but that doesn’t bother me — not a f*** is given.

“People go on about wearing bikinis on beaches and I’m like, ‘Why wouldn’t you? Who cares?’

“We need to get out there and do it. We need to show them it’s fine and we don’t care.”