Viewers were left baffled during last night's episode when they noticed the 46-year-old's seat was nothing like the other three on the panel. 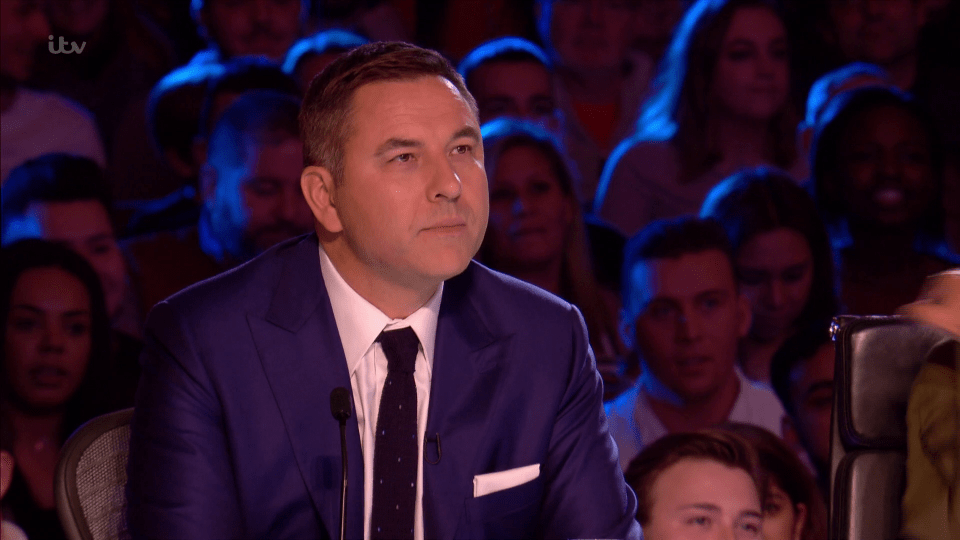 Taking to Twitter, David solved the mystery, saying: "For those of you who want to know why I have different chair to the other judges on @BGT it is because I had a back operation to remove a disc after my Thames swim for @sportrelief and so need to sit on chairs that are specially designed for people with back problems."

This week's episode saw more auditions take place around the country, with the four stars taking their seats in the auditoriums to watch the contestants perform.

But eagle-eyed viewers noticed that David was sitting in a totally different type of chair compared to the other three.

While Simon Cowell, Amanda Holden and Alesha Dixon all sat in black high back seats with silver arms, David has a grey chair with a different shaped back. 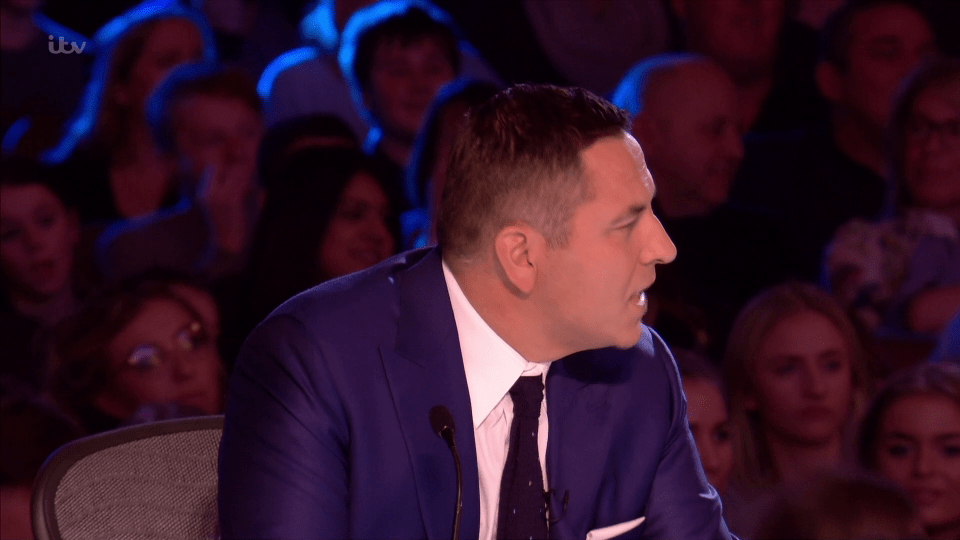 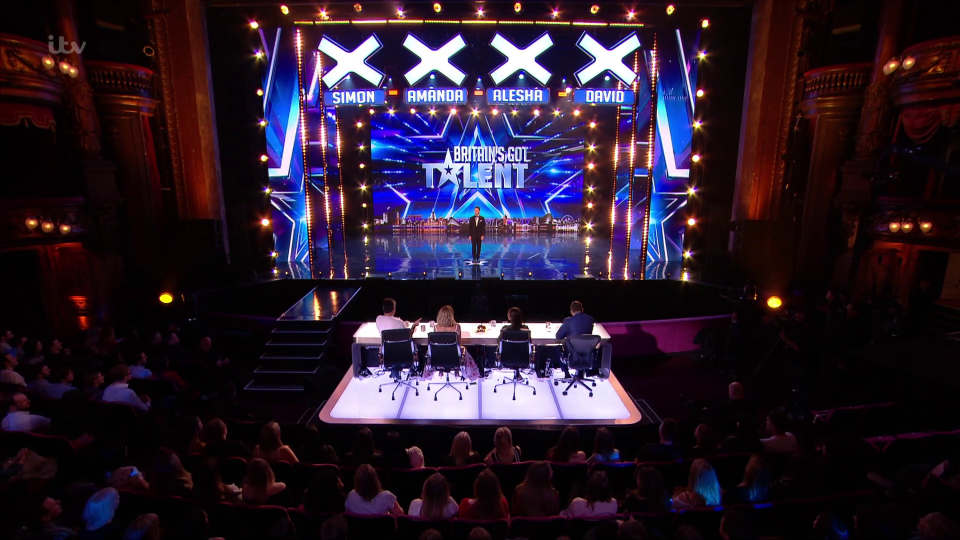 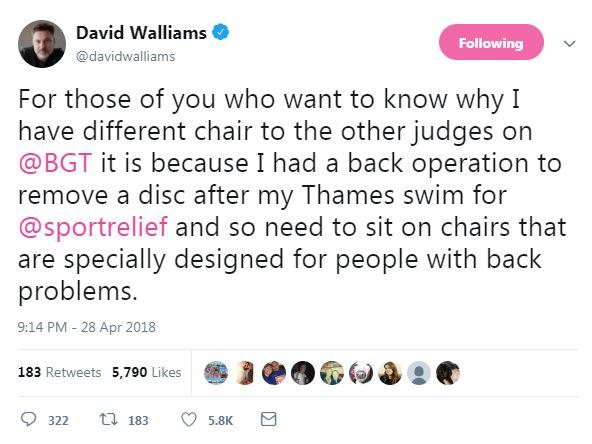 Taking to Twitter, one viewer wrote: "It annoys me that David has a different chair to the other three judges! #BritainsGotTalent."

It wasn't the only thing the audience at home were talking about on Twitter after last night's show.

Many were left outraged after it was revealed Magus Utopia have previously appeared on another ITV show.

The act, a group of fantasy illusionists from the Netherlands, wowed the judging panel with their audition – receiving four yeses to make it through to the next round. 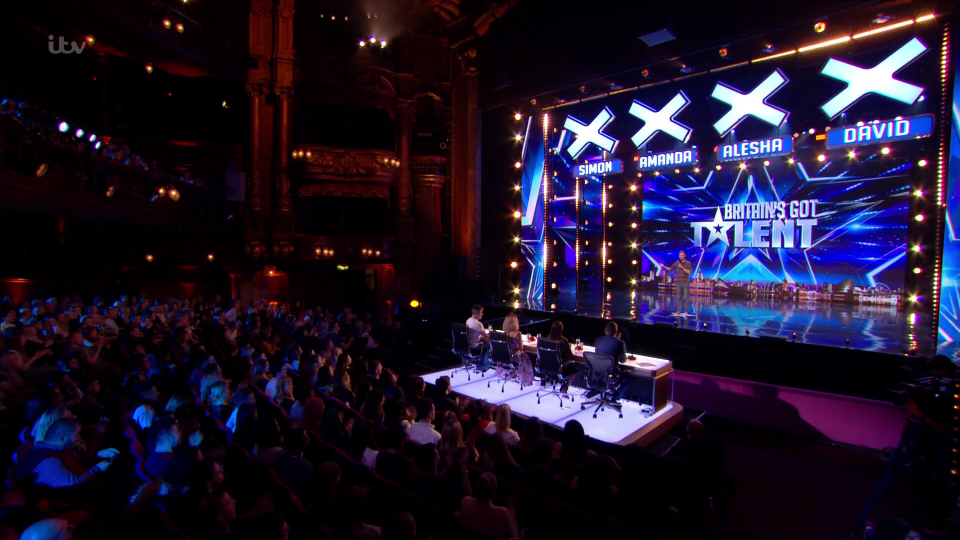 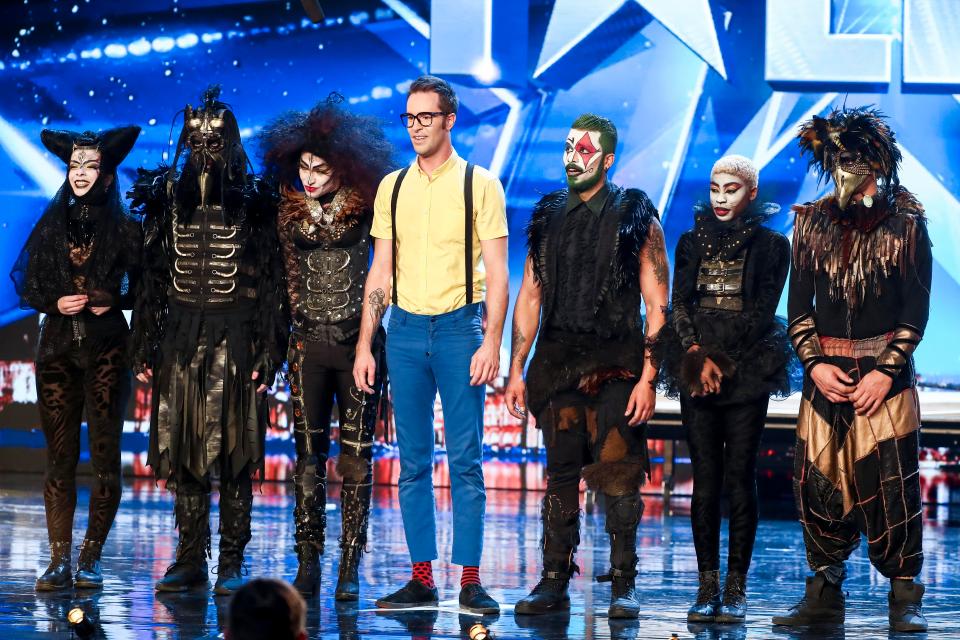 But after their routine aired, a number of viewers took to Twitter to say they had seen it all before, back in 2016 on a programme called The Next Great Magician.

One wrote: "Pretty sure I've seen that illusion act on the Next Great Magician last year. Still a scary but slick performance #BGT".

Another added: "Those illusionists have already done TV. They did The Next Great Magician the other year #bgt".

In fact, the show was hosted by Britain's Got More Talent's Stephen Mulhern.

While they didn't win, some viewers weren't impressed by the fact they performed almost the same illusion on both shows.

It wasn't the only act from last night's show who has already had a previous stab at winning a TV talent show. 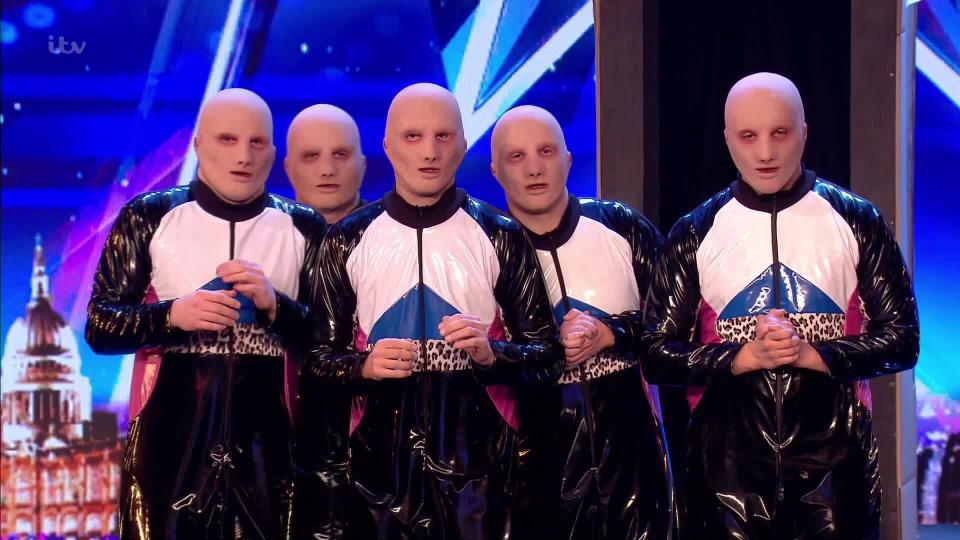 Freaky dance group Baba Yega have already won a series of the talent show, having bagged the top prize on the show in Belgium and even came second in the competition in Germany.

The act also received four yeses and made it through to the next round.

However some angry viewers pointed out they’d previously been on the show and claimed it wasn’t fair.