DAVID Beckham has splashed out almost £5million on a boat which he helped design.

The ex-England and Man United footballer, 46, took the plunge after being inspired by maritime getaways with Sir Elton John and hubby David Furnish. 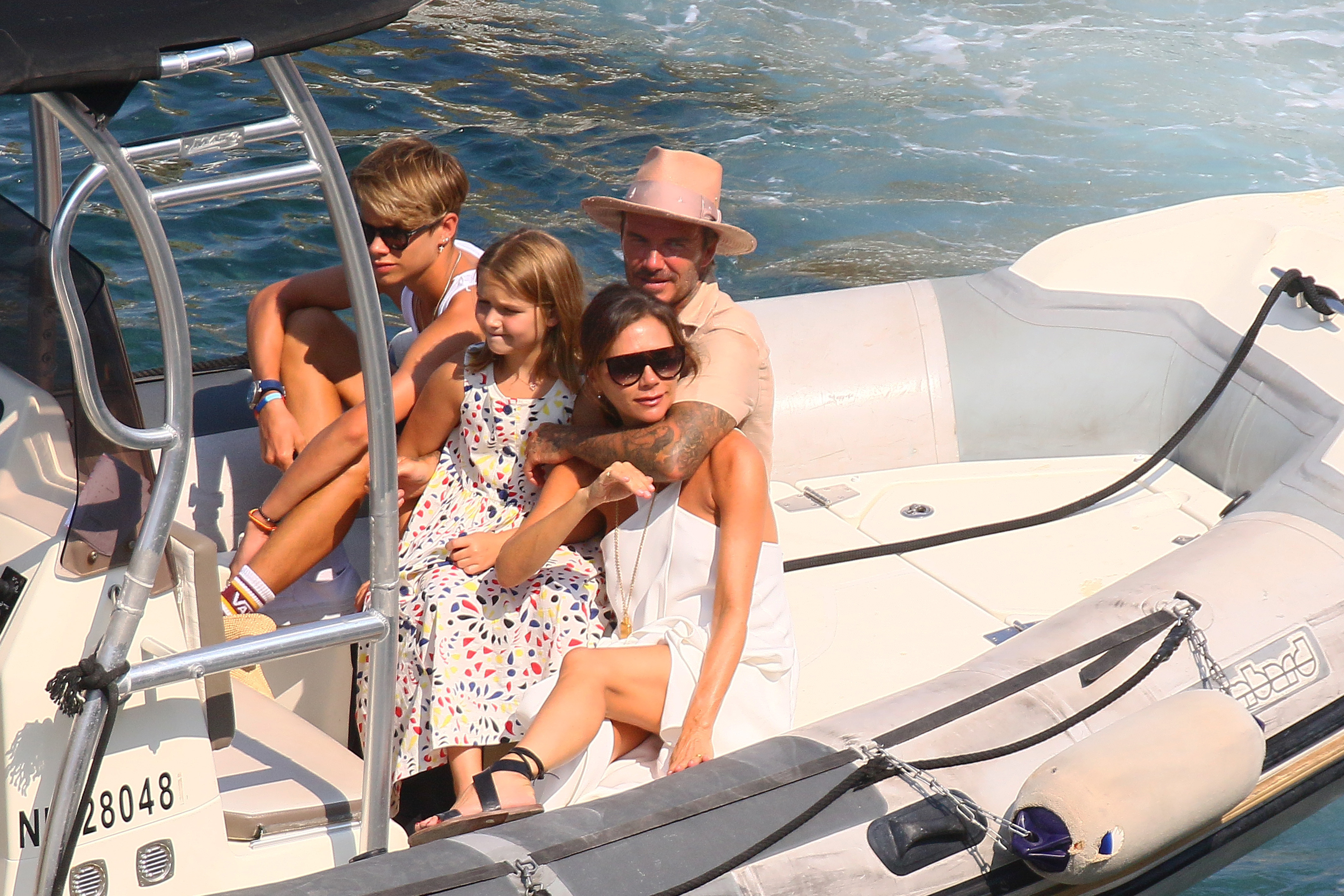 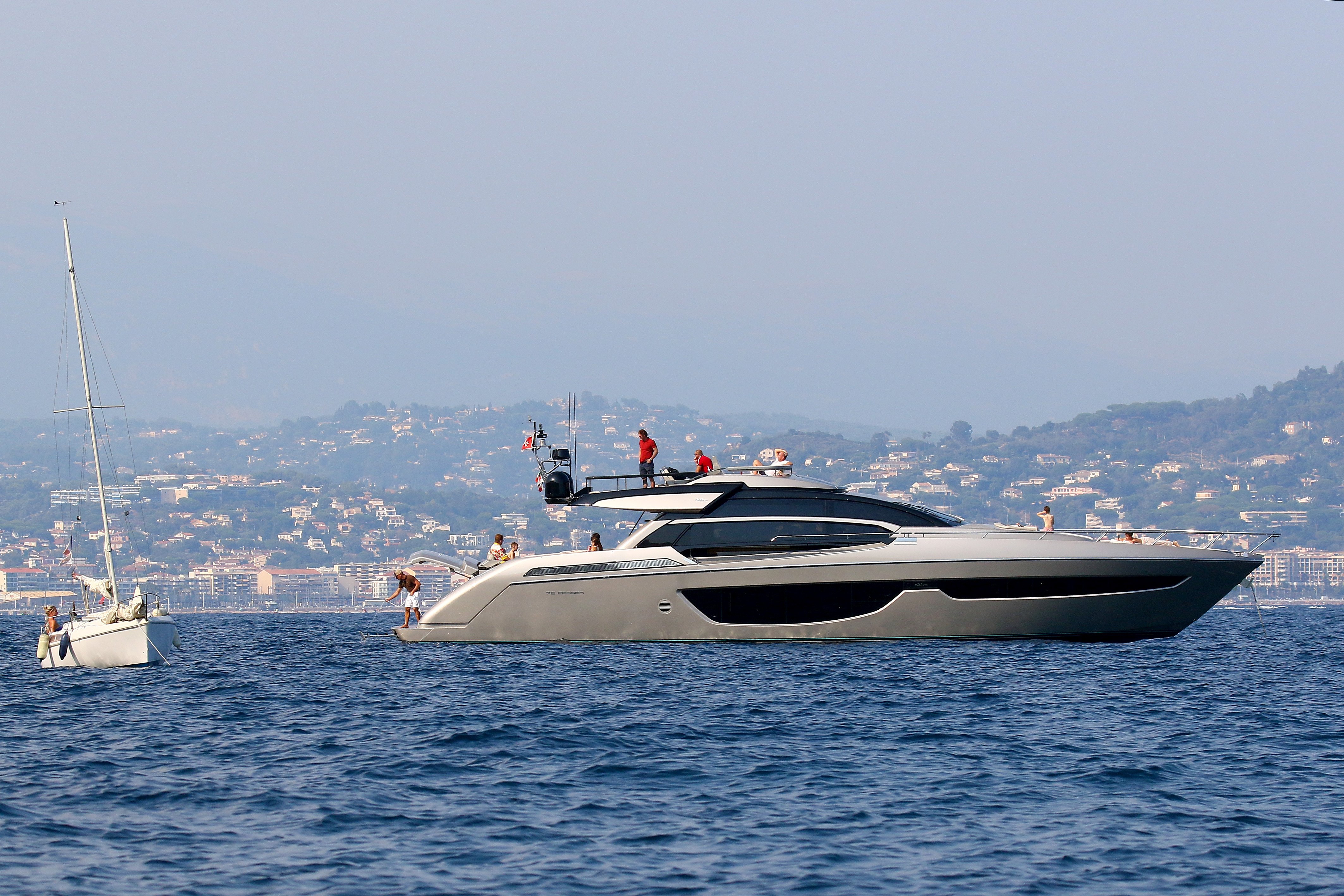 The father of four hopes to make his maiden voyage on the 100ft vessel with wife Victoria and family in the New Year, sailing around the Florida Keys.

A source said: “David had a look around some yachts in the summer, and decided to treat himself.

“He helped design the boat himself, and has been incredibly hands-on with everything.

“It’s not an oligarch-stylee super-yacht, but it’s still pretty plush by anyone’s standards.

"He was inspired after holidaying with Elton and David on their boat – and loves life on the water.

“There will be an area for the kids to snorkel, and the boat will be a brilliant base for the whole Beckham clan to have magical holidays abroad.”

David is understood to have bought a Ferretti following a visit to the Italian shipyard’s HQ in Forli.

It is still having the final touches applied but is expected to be ready within weeks.

Four twins, 3 & 4, killed alone in house fire after as woman held for neglect

His decision to be a face of next year’s World Cup host has caused controversy over the country’s appalling human rights record.

But the Unicef ambassador and charity campaigner insists football can be a “force for good”.