The Marvel Cinematic Universe’s Netflix shows have been taking a page out of their movie counterparts, with characters popping up in each other’s series, and a big old crossover with The Defenders.

But the upcoming third season of Daredevil is going to break away from all that, so don’t get your hopes up for Jessica Jones dropping by to help kick ass, or Iron Fist making a cameo to get the piss taken out of him. 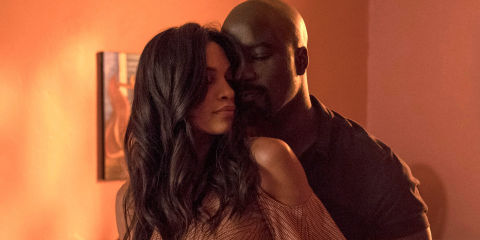 Erik Oleson – showrunner of the gritty superhero series – told IGN: “I wanted it to be standalone, I did not do crossovers this season.

“I wanted to really get back to these core characters, and use the real estate to focus on who they are and really flesh them out before I introduced external and other kind of elements of the MCU, at least all the Netflix Marvel stuff. 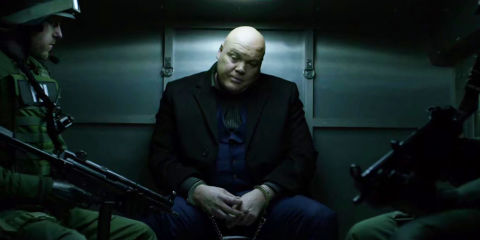 “I really wanted to get back to the core characters and tell a character-driven season, where the action is surprising and it kind of catches you off-guard.” 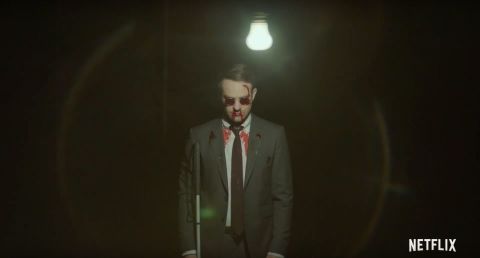 Fans will also be glad to hear that the upcoming Daredevil season is an adaption of the classic comic story ‘Born Again’.

Daredevil season 3 will be available on Netflix on October 19.