The actress gone for a fiery red shade for the makeover ahead of her debut appearance as a motivational speaker. 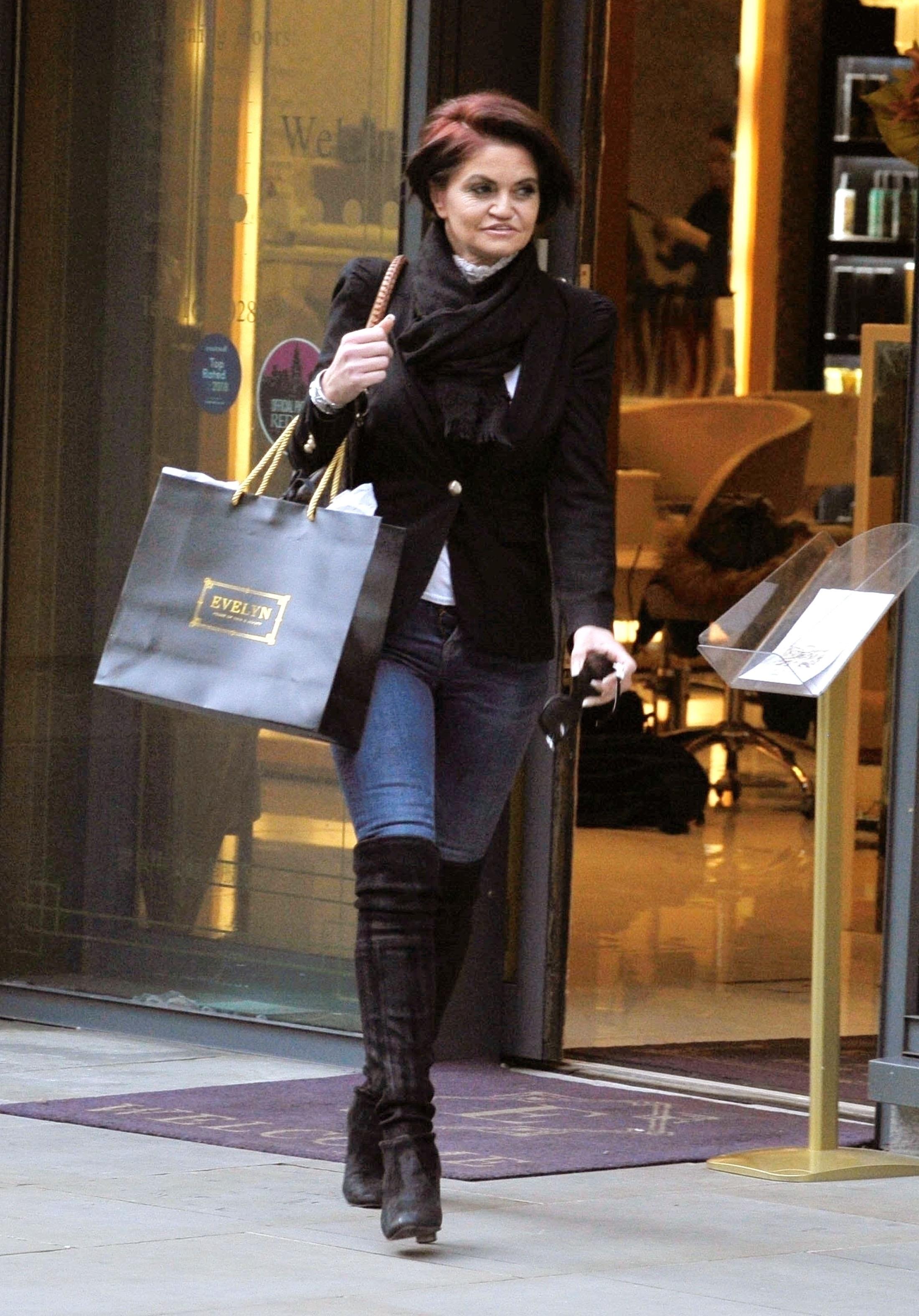 The former actress, 45, donned thigh-high brown suede boots on top of denim jeans as she strolled through the city streets.

She completed her look with a chic brown jacket and matching scarf as she battled the winter chill.

Danniella's outing comes just days before she makes her debut as a motivational speaker.

The former EastEnders star – who is best known for playing Phil and Grant' Mitchell's on-screen sister Sam Mitchell in the BBC One soap – will go on stage for the 'first time' alongside other international speakers in front of thousands of people. 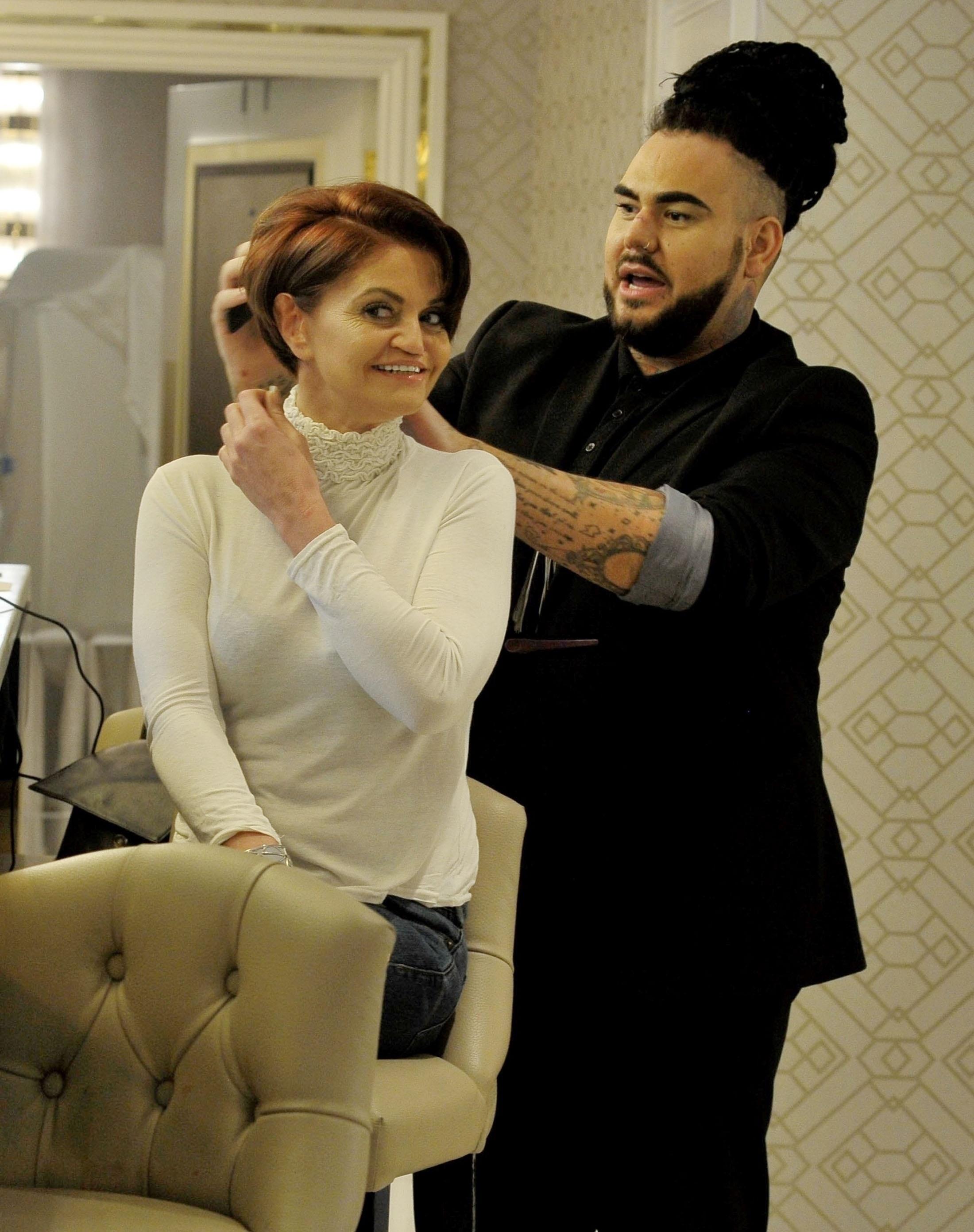 She tweeted: "I am launching my stage speaking carer at Yes You Can Inspired to Achieve London Feb 2-3rd 'Danniella Westbrook Re-Discovered."

"I will be speaking on stage for the first time alongside 45 other Internationally Inspiring Speakers from around the World in front of an audience of over 1000 people per day. 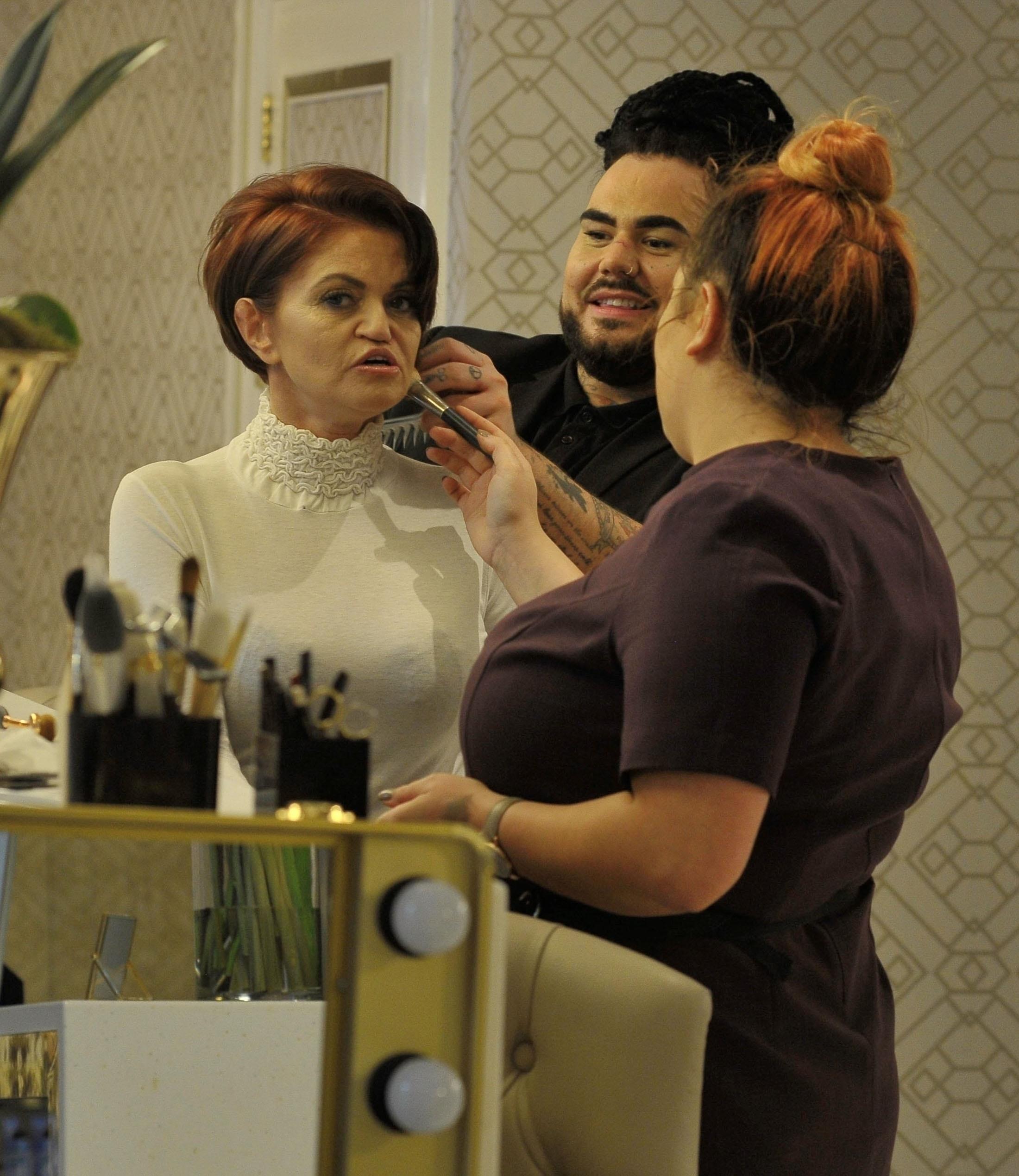 Danniella recently revealed that she hasn't seen her 17-year-old daughter for over three years.

The former EastEnders star, who has battled years of drug abuse, said it was because Jody, 17, is in a "safer environment" being with her dad.

The teen lives with her dad, and Danniella's former husband, Kevin Jenkins – with Daniella revealing her latest stalker ordeal has played a part in their distant relationship.

The soap star, who revealed at the end of last year that she had womb cancer, opened up about her heartbreak on today's The Jeremy Vine Show.

She said: "Jody is with her dad and that's just a whole different issue because of different things but the stalker did play a huge part in that as well for her own safety.

"I haven't spoken to Jody for three years. She's 17, she's gorgeous. It's very difficult for me, especially since I've been ill.