The former EastEnders, 44, rocked her infamous orange bikini for the second day in a row as she readjusted her bits while frolicking in the sea. 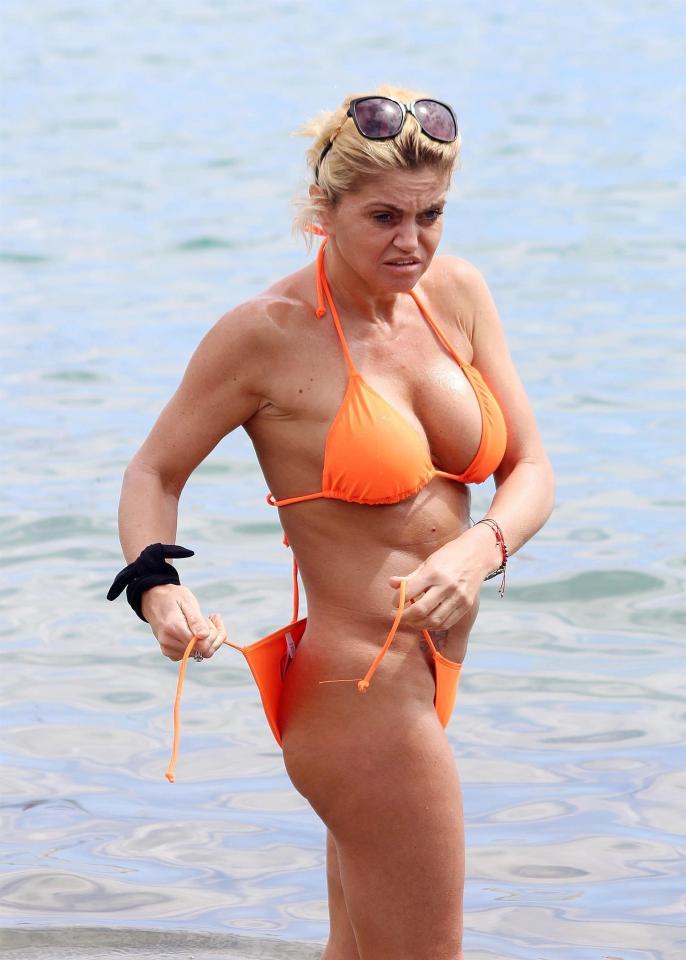 The cash-strapped star has been soaking up the sun on all over the place these past few days.

Earlier this week, she was seen hanging out with new pal Chantelle Connelly in Gran Canaria.

And, last week, she was arrested for driving offences in Malaga.

The mum-of-two was recently forced to hit backs at claims she was skint. 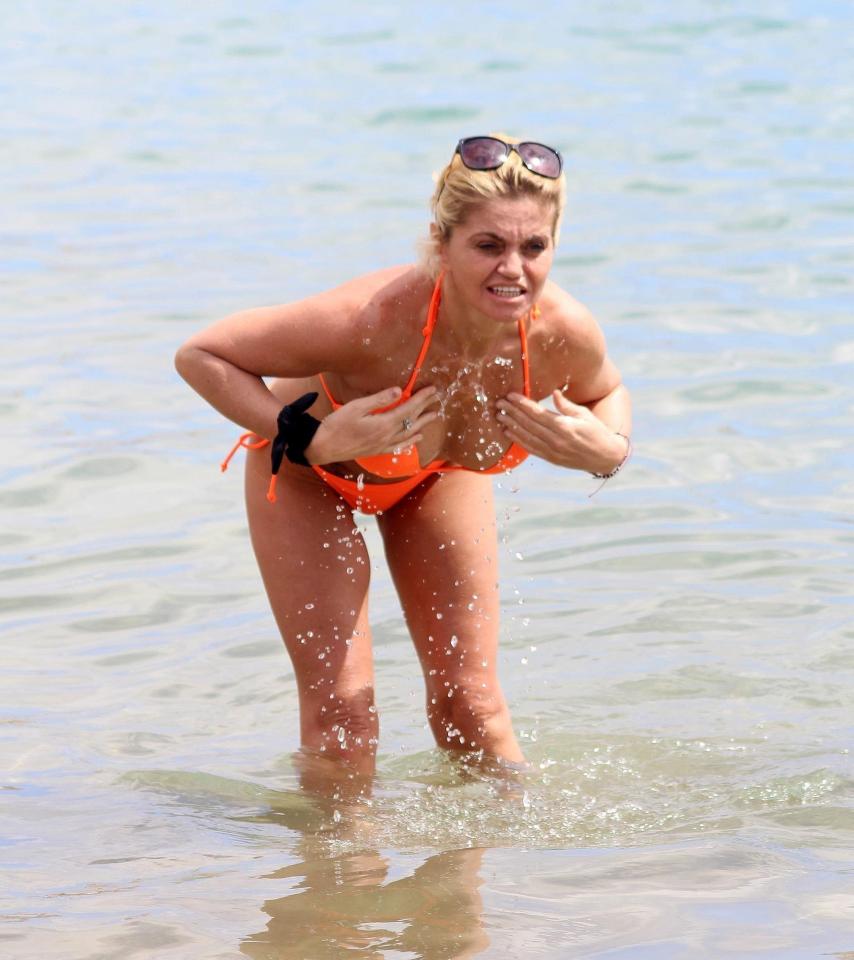 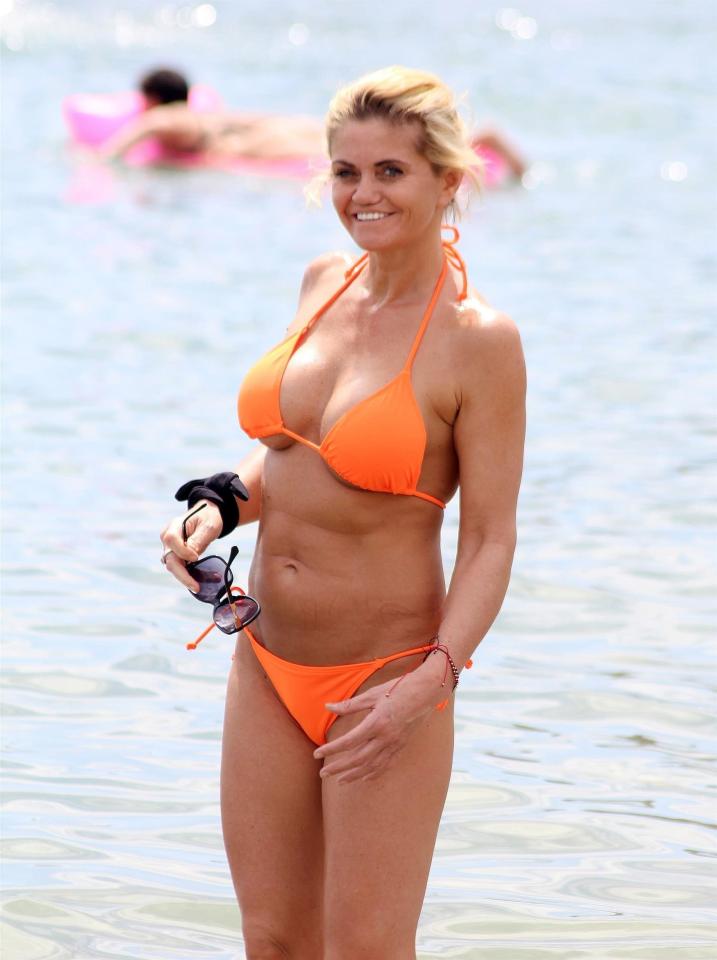 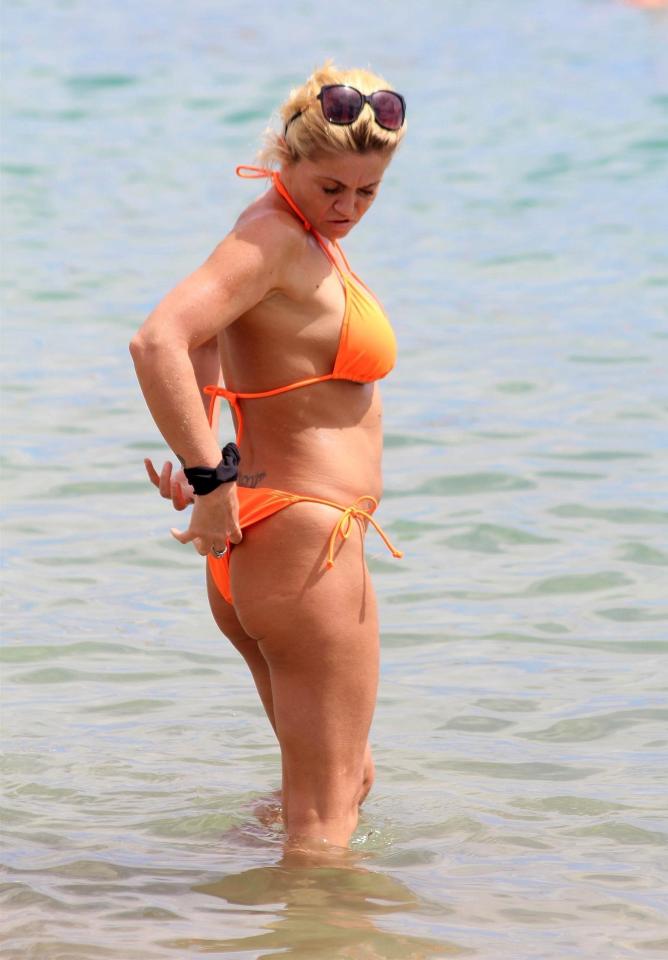 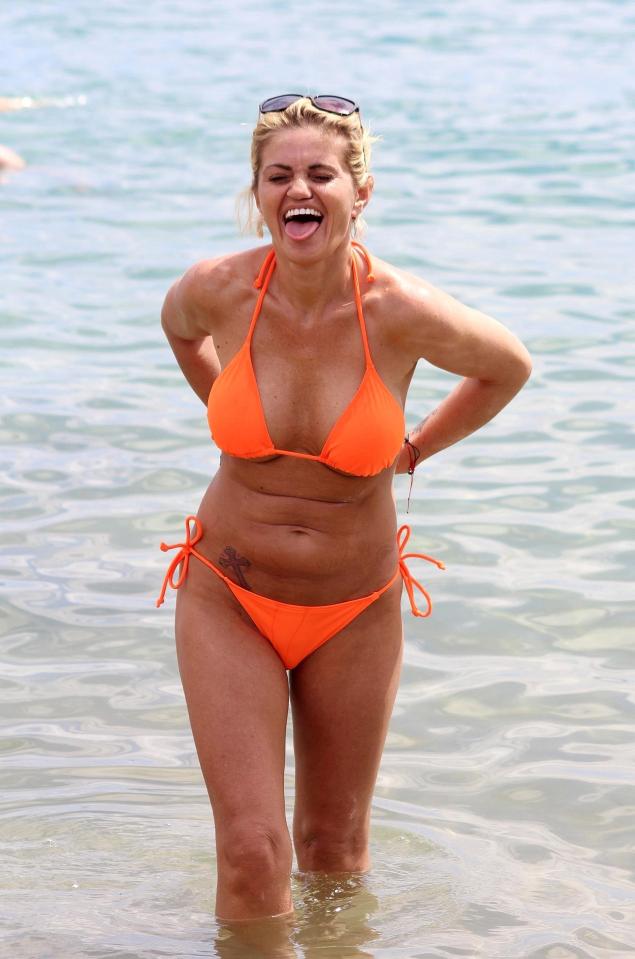 She told her loyal followers she'd be appearing on breakfast TV next week to clear up the situation.

TV bosses will no doubt have a lot of questions for Danniella, as her arrest in the Spain was the second time in two weeks that she'd been nicked, after The Sun Online revealed she’d been questioned over claims she’d “intimidated a witness”.

Before flying out of the country, Danniella appeared optimistic and even posted a video telling her fans: “I’m off to Spain! Hope I don’t get arrested.”

This was short-lived however, as she’d only spent seven days soaking up the sun before she had the police leading her away in handcuffs again. 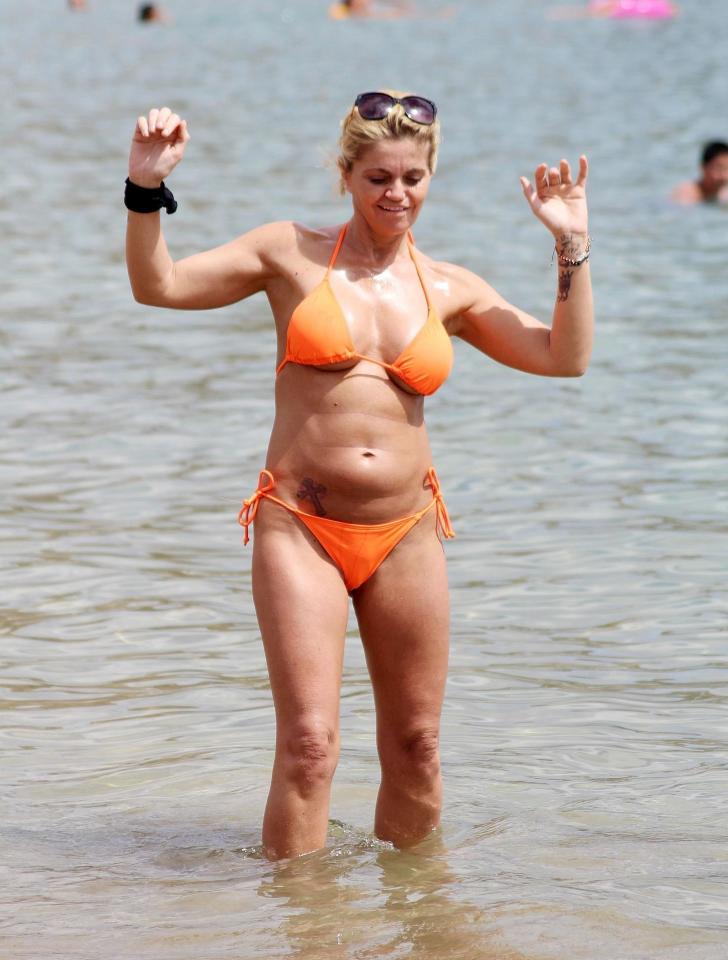 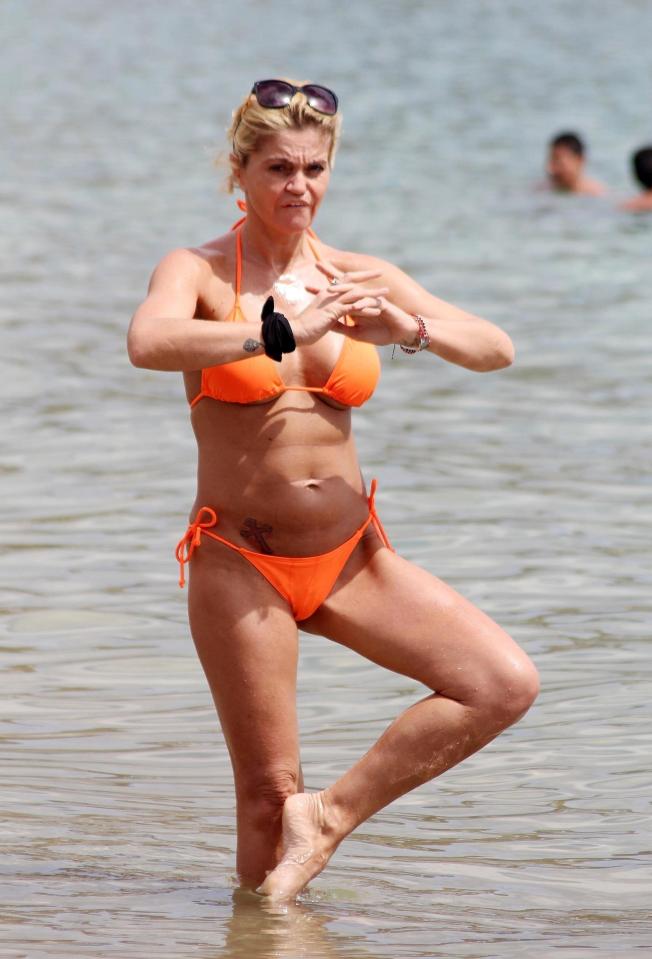 Danniella was shaken and upset after being stopped boarding a plane back to the UK.

An insider told The Sun Online: “Danniella hated every second of being in that cell alone – it was awful for her.

“She’ll be coming back to the UK next week now.

"She is holed up with her friends now who’re taking care of her.”