The Love Island winner shared a series of throwbacks from a holiday just before she entered the villa where she met Jack. 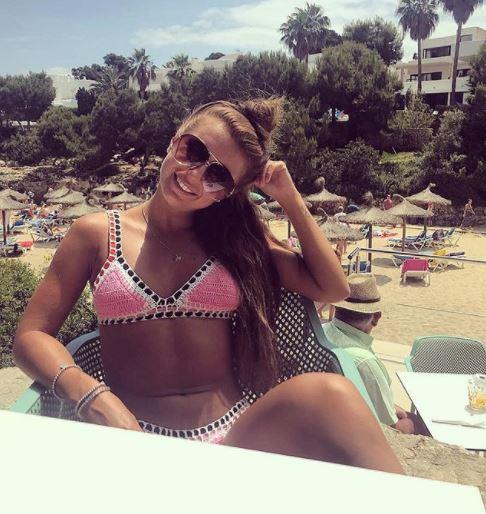 Wearing a pink crochet bikini the Essex babe looks relaxed and happy as she shows off her natural tan.

"Before I went into that crazy villa and met a boy called Jack," she wrote on Instagram

"I can not wait to have some holidays for cocktails and sleeping and eating."

Dani and Jack’s relationship has come under scrutiny recently after Dani posted a message on social media saying the couple had parted ways. 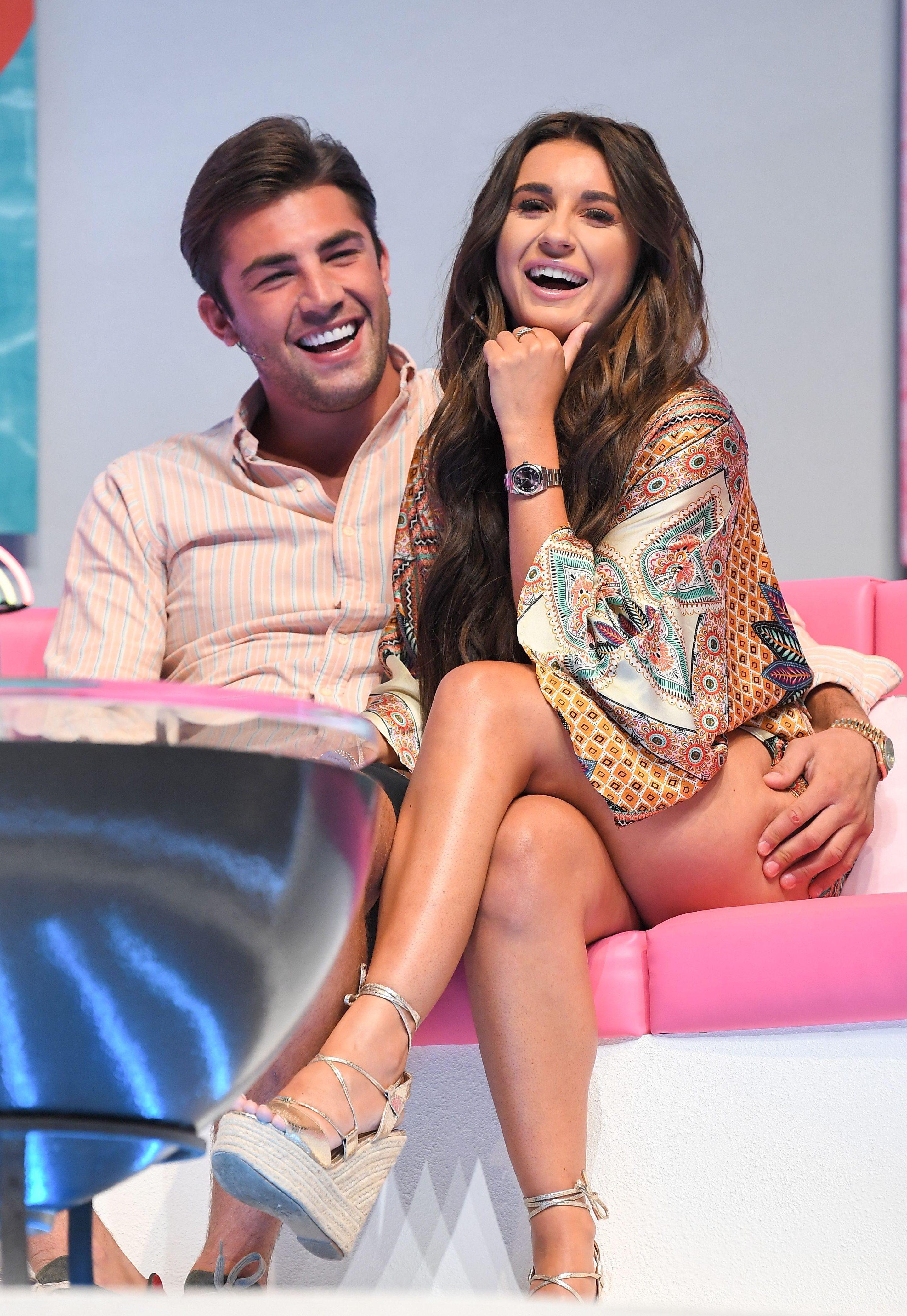 She wrote: "Sadly we’ve come to the realisation that it’s not meant to be long-term.

"We plan to stay friends. I hope you’ll all understand."

But her dad Danny Dyer later said they had just had a row but were still an item, leaving everyone very confused.
Their romance looked to be on course just days later, as the contestants from this year's series of the ITV2 show were reunited for a Christmas special.

But not everyone was convinced they are the real deal, with some suggesting they had rekindled things for the sake of the show.

Viewers pointed out they still didn’t kiss like adults, with one person writing: "Jack and dani still kiss like 10 year olds #LoveIslandReunion."

Another said: "Wait and see, I bet once @Dani_MasDyer & @jack_charlesf have been paid for this #LoveIsland Christmas Reunion, they won’t be together. #Bores #Fakes."