The 22-year-old German shared a shot of Wes lifting her high in the air pointing out that they got the highest score of the series so far, adding: "Yes. So can people please focus on our skating?!" 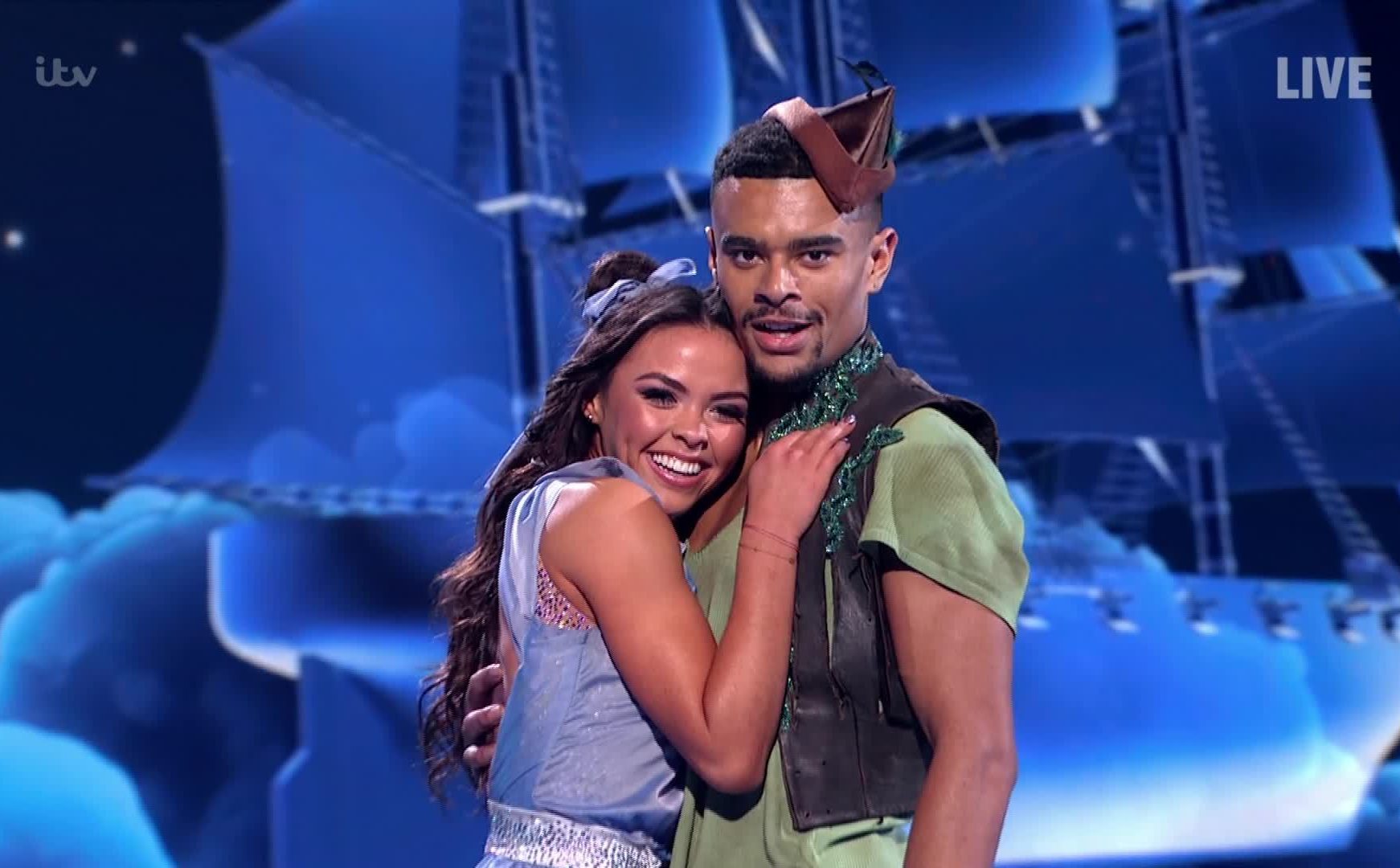 She added: "Lol" followed by a rolling-eyes emoji, an ice-skate and a bulging bicep.

The Sun told yesterday how co-stars had become infuriated by her "relentless pursuit" of the reality star, with a source insisting: "She's not hiding her feelings for Wes."

The former Love Island star, 20, split from girlfriend Megan Barton-Hanson three weeks ago after she struggled to cope with her jealousy towards Vanessa.

A source told The Sun: "The skaters stay in a different hotel than the celebrities and Vanessa asked if she could be moved to be closer to Wes. 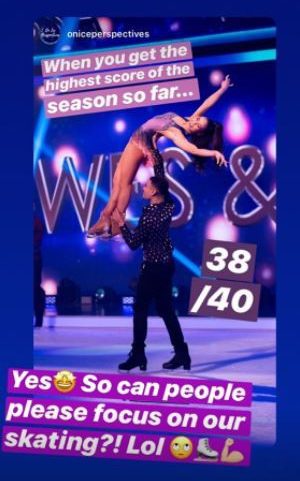 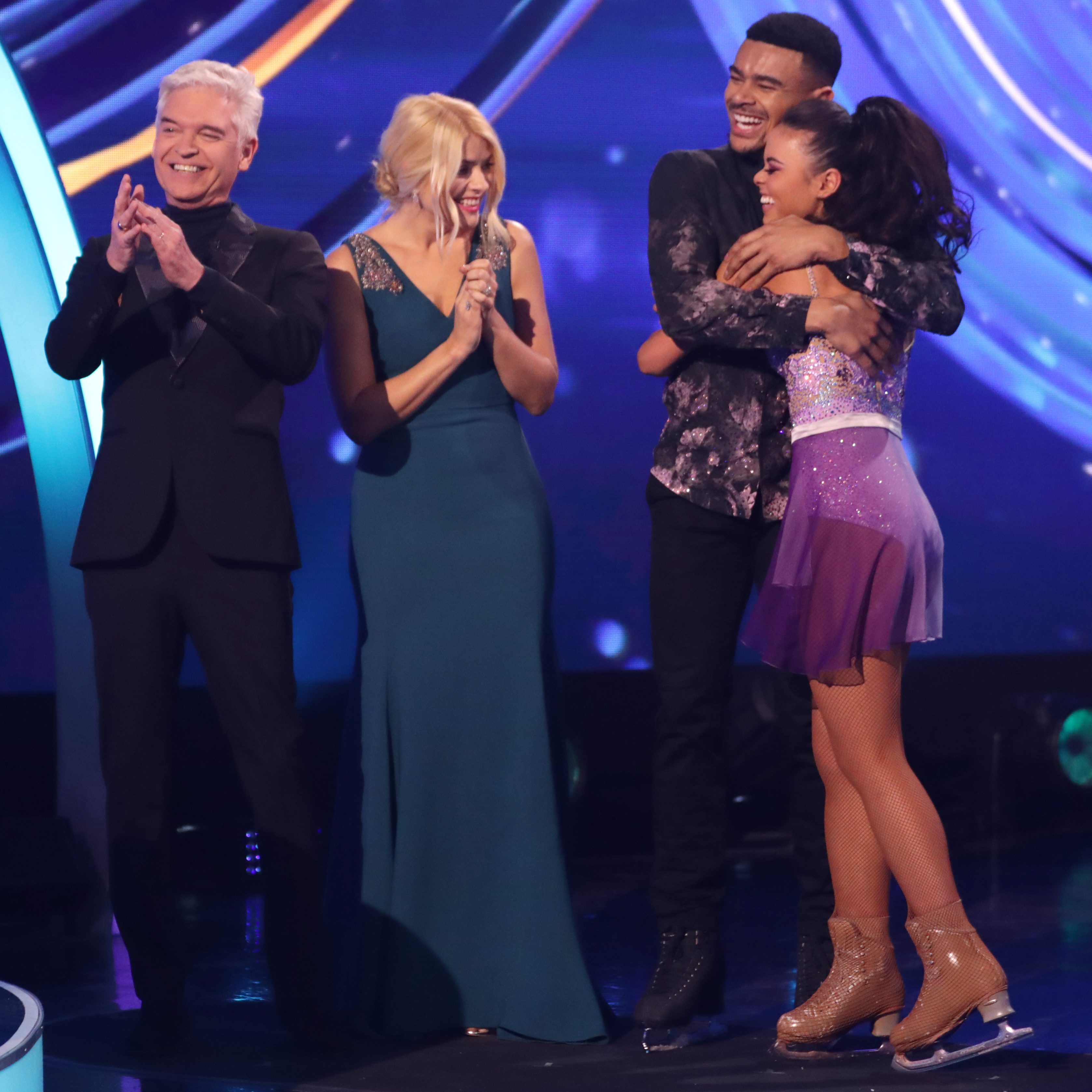 "It's annoyed the others as she's not hiding her feelings for Wes. Backstage it's very clear she fancies the pants off him."

However, the insider went on: "Wes doesn't fancy her all, they will never be together. Wes is an intelligent bloke and Vanessa is gorgeous, but he just doesn't look at her like that."

And, despite her pleas, the dancer – who broke up with her boyfriend on the day Dancing On Ice launched – will stay put in her own hotel.

It was slammed as a "tactical break up" by Wes' girlfriend Megan Barton Hanson, who lashed out at her after the debut show. 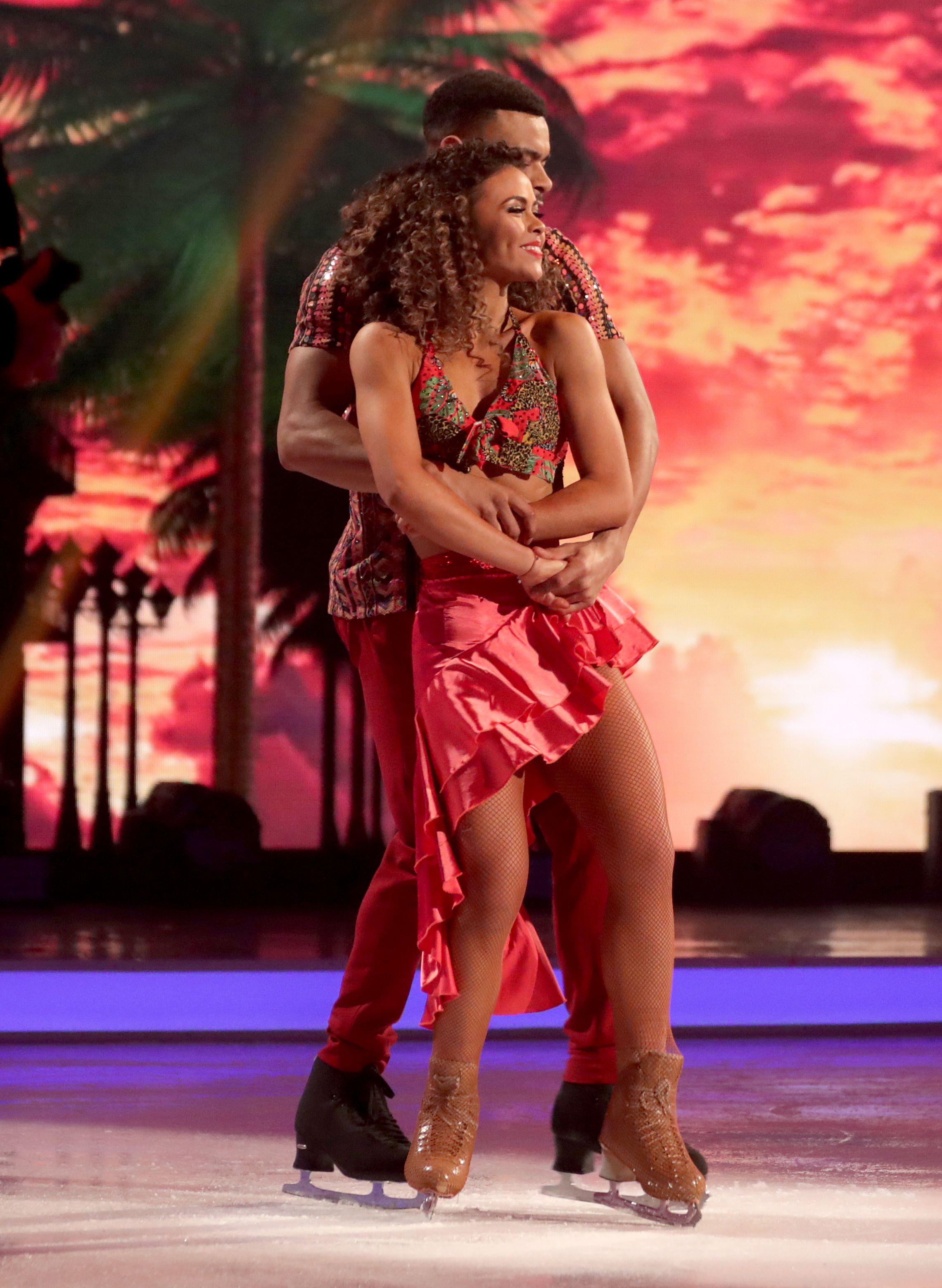 She raged: "Love that you decide to announce your breakup with your boyfriend on the night of your 1st performance with my boyfriend!

"You've never reached out to me once or invited me to watch you train, it pained you to introduce yourself to me last night, you didn't even look me in the eye LOL.

"Hope the tactical breakup got you the headlines you wanted babe."