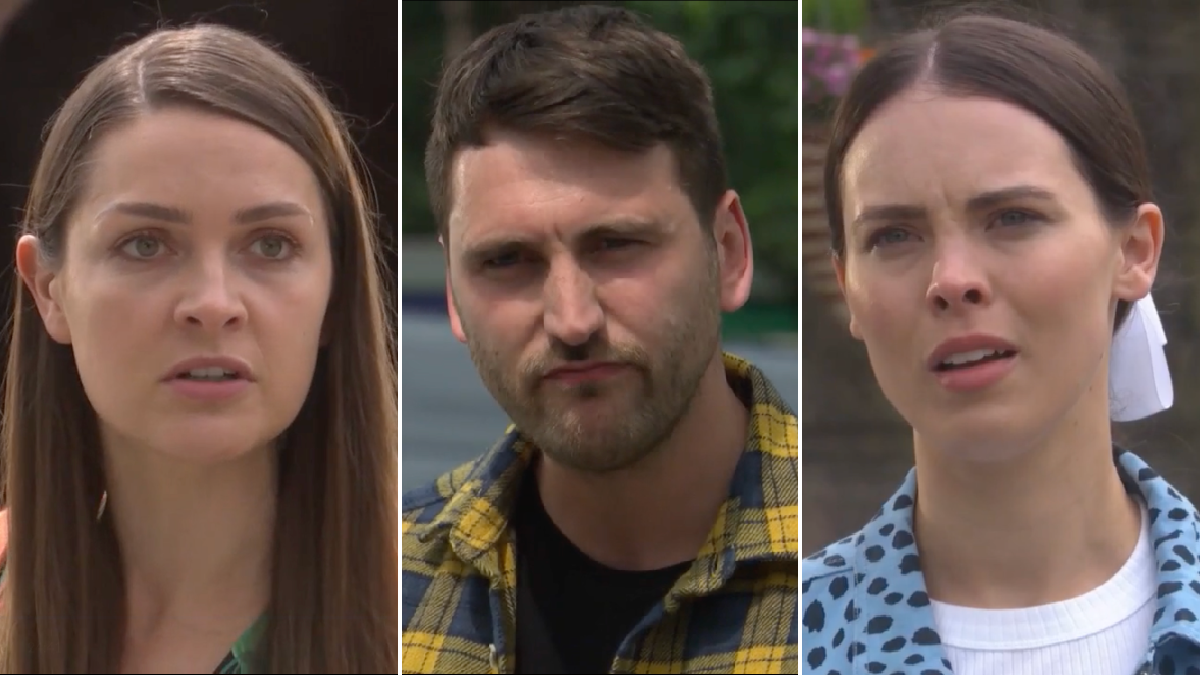 Blimey, he didn’t hold back, did he? Damon, as viewers will know, has been struggling to come to terms with the fact that Brody is dead.

Brody was killed in shocking scenes on Wednesday (September 14), when Warren Fox (Jamie Lomas) knocked him down in a devastating hit-and-run.

However, Sienna believes Summer Ranger (Rhiannon Clements) is to blame for the crime, given that she previously held Brody at gunpoint, and made multiple attempts on his life over the past few months.

Damon, meanwhile, attempted to mark his 30th birthday with a heartfelt tribute to his best mate, but he struggled to be in Sienna’s company, given that he holds her responsible for his death.

In spite of his efforts – and Liberty’s wishes – he was unable to remain calm, and therefore pointed the finger at Sienna, telling her exactly what he thinks of her.

‘Brody is gone,’ he said, ‘all because of a twisted, obsessive witch!’.

Sienna at first thought Damon was referring to Summer, but it turned out he was talking about her.

Damon then issued Liberty with an ultimatum, telling her that he cannot be around Sienna, and therefore she will have choose between him and her.

‘She’s still my sister!’, said Liberty, but Damon remained steadfast, reminding her that Brody was like a brother to him.

Sienna was the bigger person, telling Liberty to go after her beau. At the moment, Liberty has yet to choose. But will she? And if so, who will she pick?