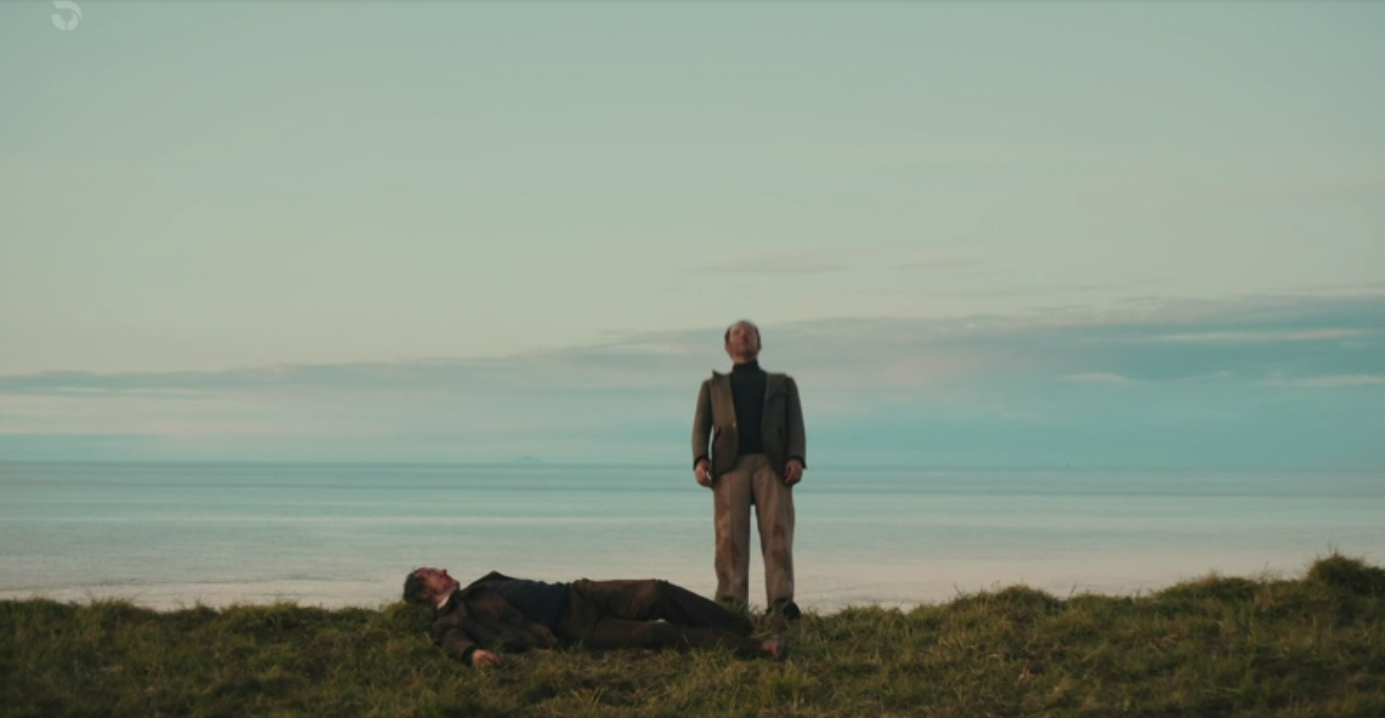 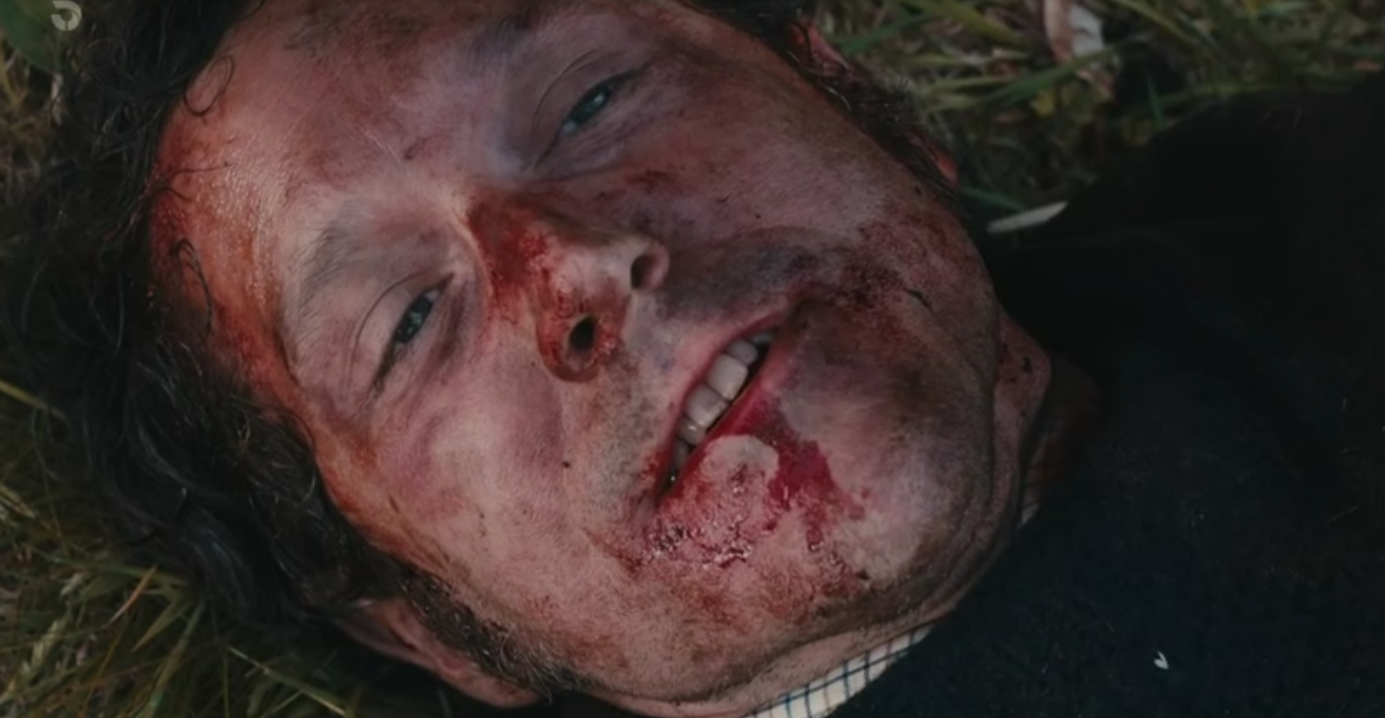 Thursday night's episode saw resident Grace suffocated to death in her bed, and the drama kept coming as an affair was unveiled before the vibrant but troubled Maggie was found hanged in the Black Tower in an apparent suicide.

However, something about her harrowing death didn't add up to Dalgliesh, but the pieces of the puzzle still weren't falling into place.

Eventually, he realised the Grange's trips to Lourdes was a cover up for a drug smuggling operation, which lead him to Julius, who had criminal links to Marseille.

Before Dalgliesh could call for assistance, Julius pulled a gun on him and forced him into his car, before making him drive to the cliff tops, confessing to all the murders along the way.

He explained how anyone who stood in the way of his drug smuggling had met their maker, although Grace's death was a casualty of the fact that Dalgliesh wouldn't stop snooping around.

Once at the edge, Julius held Dalgliesh at gun point, giving him the chance to jump before he was pushed or shot off the cliff.

However, Dalgliesh suddenly launched himself at Julius, causing him to be shot in the shoulder, before the two men fought on the clifftops.

Julius eventually got the upper hand and as Dalgliesh crawled to the edge, it looked like the detectives days were numbered.

However just in time, Sergeant Kate Miskin arrived with back up, shouting at Julius to drop his gun.

Realising the game was up, Julius told Dalgliesh he refused to face the trials and questioning ahead, before slowly falling back and over the edge of the cliff to his death.

Viewers were taken aback by the episode, with one writing on Twitter: "Jeepers, they're dropping like flies!!"

Another said: "The bodies are certainly piling up."

Dalgliesh continues on Thursday, November 18 at 9pm on Channel 5. 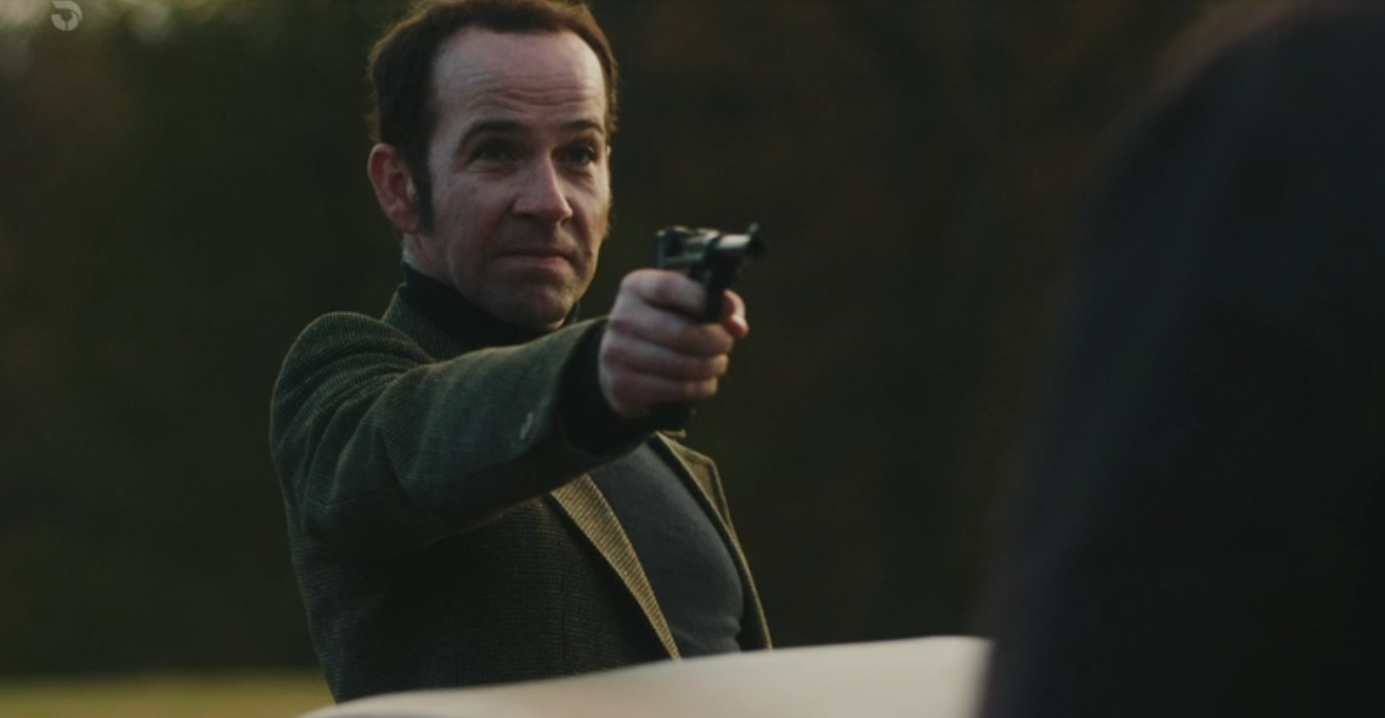