Dakota Johnson and Jamie Dornan strip off in these steamy shots taken from the "Unveiled Edition" of Fifty Shades Freed.

Jamie Dornan reprises his role of Christian Grey and this time he's flashing more flesh than ever before.

The actor shows off his bare bottom in scenes that didn't make the original cinema release, but will now feature on the DVD cut.

Director James Foley explained to ET: "There were actually scenes that we shot where it was [full-frontal nudity], Jamie and I never talked about having him show more.

"But in the final cut, I'm being totally honest, it just didn't come off. Full frontal would have been a kind of deliberate cut, to see that for no reason."

Jamie had his own reservations about revealing all in the R-rated movies.

The 35-year-old actor told ET about the creative decision not to show his penis, explaining: "I feel like if it serves a story to see more, then I am all for it.

In a trailer to promote the upcoming release, Dakota Johnson said: "Freed starts out with Anastasia's and Christian's wedding."

Jamie Dornan added: "It's very strange saying vows to someone when it's not real. When we were rehearsing it, we were giggling quite a lot because it just seemed so silly.

"But then obviously by the time the cameras are rolling, we're in character and it's fine." 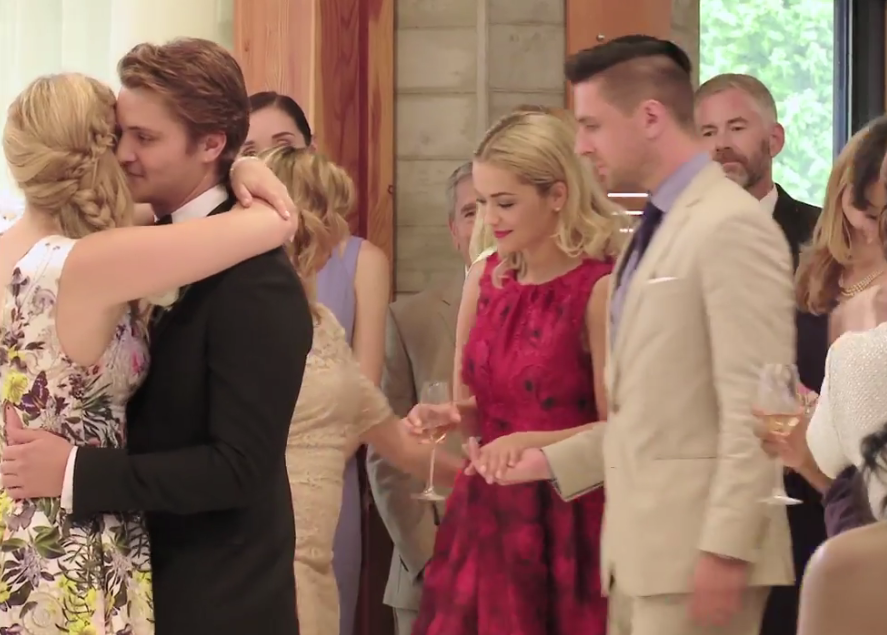 Dakota – who is dating Coldplay singer Chris Martin – recently opened up on the "sticky" tricks used for raunchy sex scenes.

She told Marie Claire about the strapless thong she must use during filming, explaining: "It's super not glamorous – it's really unsexy.

"It's not glue, but it's sticky. They're, like, basically if it were a nipple pastie, but underwear.

"But it's only sticky at the top, it's not sticky the whole way."

Dakota, 28, added: "It would also come off because the adhesive would wear out, so then they would superglue it to my body so that it wouldn't fall off.

"And I would wear two of them. It's not painful, I mean, it's barely anything. But I guess you have some sense of being covered. It's f***ing bizarre."

Fifty Shades Freed will be released on DVD and Blu-Ray on 18 June.