Married At First Sight Australia is on E4 in the UK and viewers have been catching up with season six. The sixth instalment originally aired back in 2019 and a couple of years have passed since the couples tied the knot. Fans are keen to know what happened to Cyrell and Express.co.uk has the latest.

Cyrell Paule was 29 when she went on the dating show and she was a healthcare consultant from Sydney.

She had been partnered with 27-year-old Nic Jovanović – an electrician from Newcastle in New South Wales.

They were the second couple to get married on the series, which sees individuals tie the knot before they have met in real life.

The pair spent their honeymoon in New Zealand but sadly things did not work out and they broke up before the end of the experiment.

They are still separated to this day and Cyrell has moved on, starting her own family. 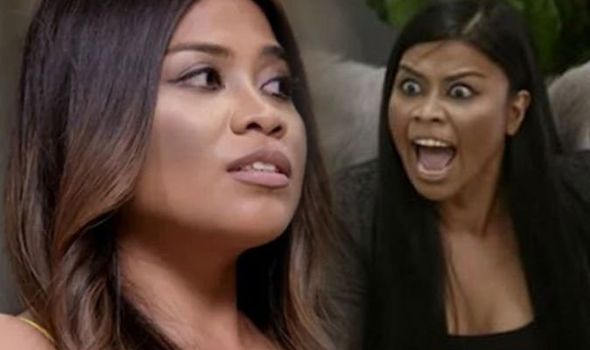 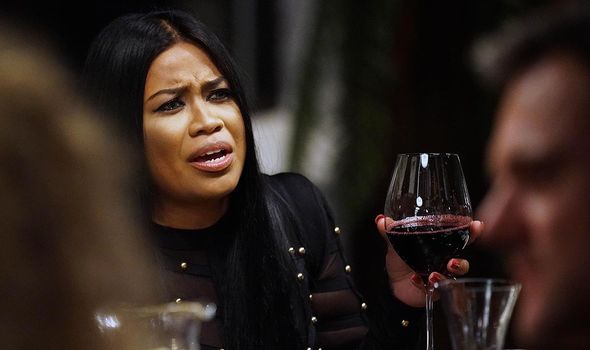 Cyrell was one of the most talked-about participants of the season as she was at the centre of some major drama.

During one of the group dinner parties she got into a fight with co-star Martha Kalifatidis.

Martha had poured wine over Cyrell and Cyrell reacted in the same way, tipping her drink over Martha’s dress.

The star is on Instagram and she describes herself as “Cyclone Cyrell”.

She has since found a new partner, Eden Dally, who took part in Love Island Australia. 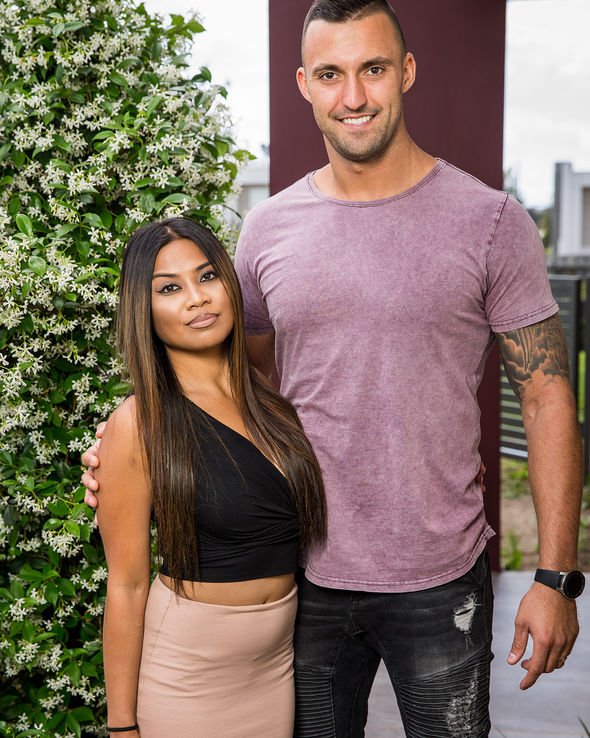 Cyrell moved into Eden’s home in Sydney and they announced they were expecting their first baby in August 2019.

They separated for a short while in October but were back together by December, saying their son was their top priority.

Boston was born in February 2020 and Cyrell has shared plenty of photos of her son on Instagram.

Her most recent post was a video of Boston’s birth and she said: “No pain can compare. But the magic that comes at the end. Makes it all worth it. The female body is phenomenal. How bout that scream though [sic].”

In February 2021 she shared a photo of herself from her time on MAFSA, slamming her fellow contestants for some of their comments. 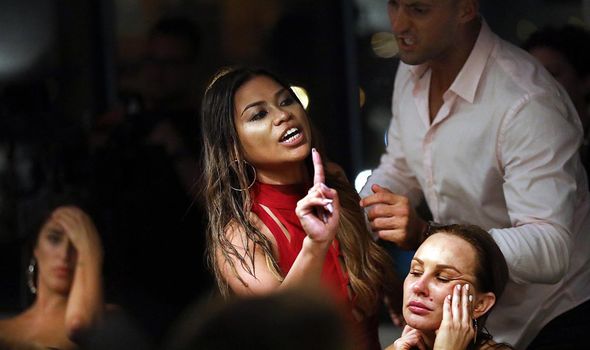 An All-Stars reunion recently aired in Australia, which included the most iconic stars from all seven seasons.

Cyrell called some of the participants out for making comments about her parenting and she offered a feisty response.

In a separate post, she said: “My response each time someone says ‘Have I changed?’ or ‘Have I matured since becoming a mother?’ or ‘God, hopefully she’s teaching her a child a better example’ No…I haven’t!

“If anything I’ve just enhanced all the great qualities I had before. So if you thought I was crazy. I’m crazier!!!

“And if u thought I got upset over you talking about me… imagine talking about my family. Here’s to embracing my qualities… flaws and all. Here come all the mother shamers [sic].”

Her fellow participants in the show had reacted badly to some of her actions, but she is standing her ground.

She has received plenty of support from fans, who told her to “never change”.

Since leaving the series she has found herself in a positive place and is proud of her family.

She shared a photo of herself with partner Eden saying: “Your son and I have never been so proud of you. And u never needed to do this to prove yourself. You proved to me just how amazing you are. By being the father you are to our son. I love u baby. And I’d go to war with you any day [sic].”