THE nation was astounded when Paddy Doherty and his family and friends burst onto our screens in My Big Fat Gypsy Wedding.

The Channel 4 show about the traveller community first aired as a one-off in 2010, and it was so ground-breaking that two full series followed, along with spin-offs and a US version. 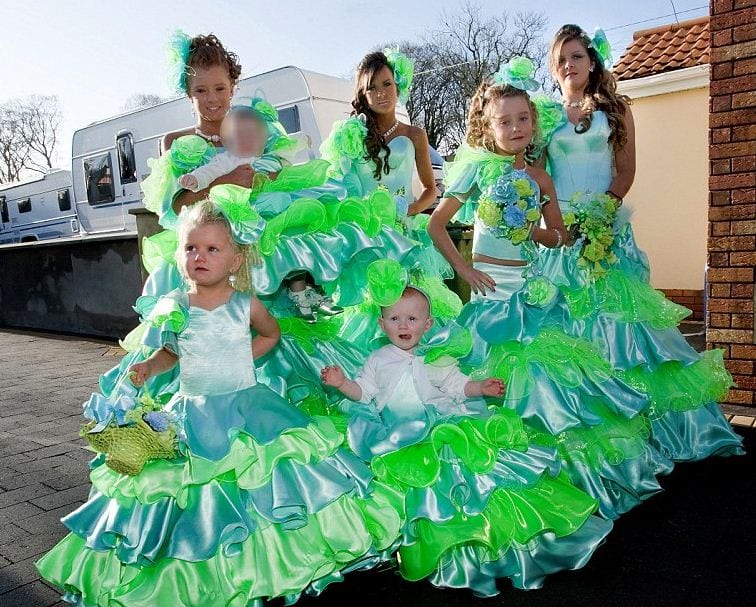 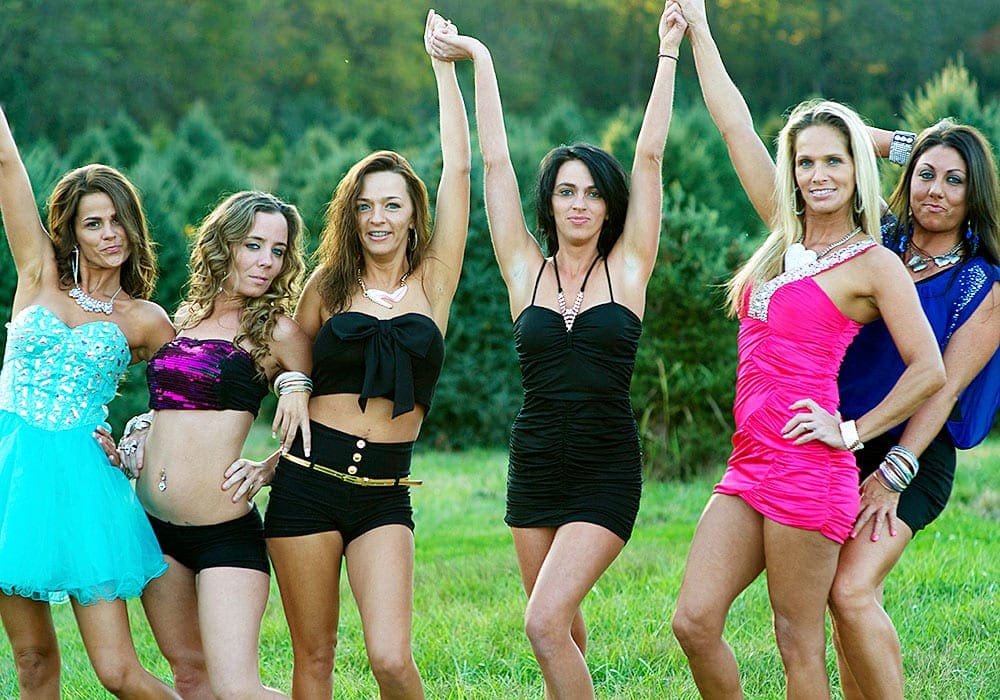 It sparked its share of controversy, with some gypsies criticising the show for misrepresenting them.

As the US spin-off celebrates its 10th anniversary this month, we take a look at what has happened since the documentary aired –  including a tragic suicide pact and multiple divorces.

Larger-than-life Paddy is arguably the most famous character to emerge from Big Fat Gypsy Wedding, having gone on to take part in Celebrity Big Brother in 2011 – which he won. 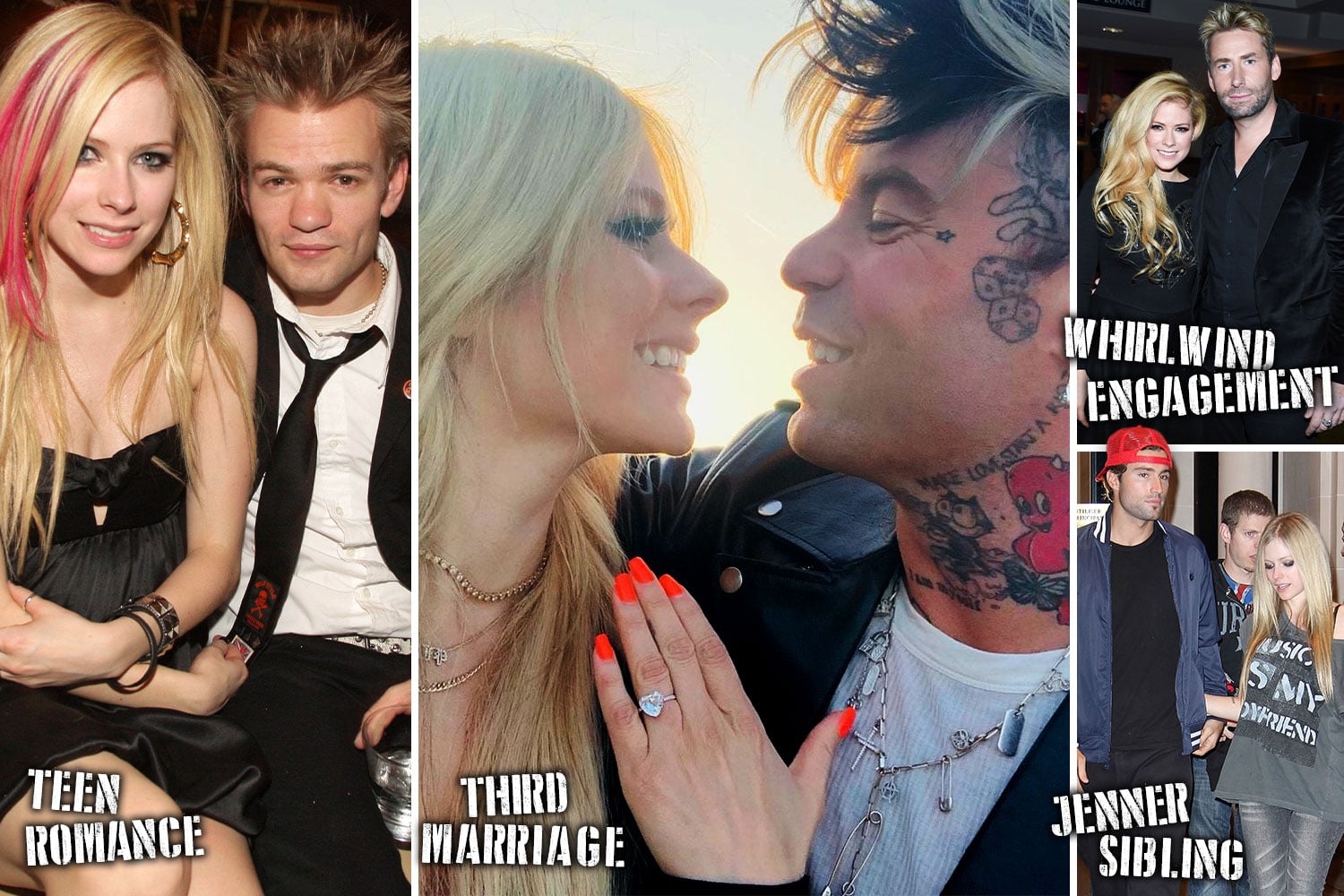 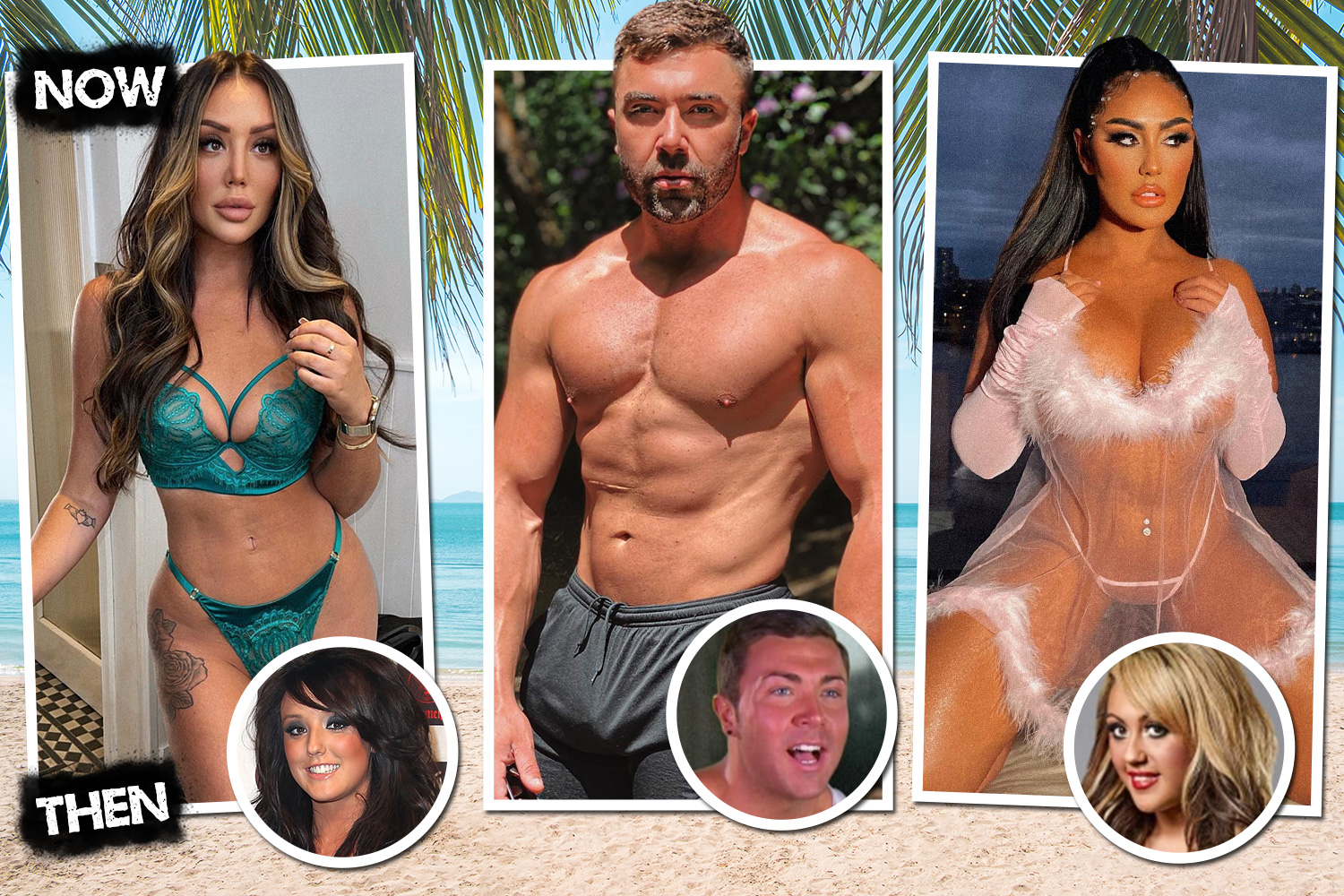 But it’s not been an easy few years for the bare-knuckle boxer.

In July 2018, Paddy’s champion horse and cart racer nephew Michael ‘Mikey’ Connors, 32, died when a BMW went into the back of him.

Then in April 2019,  Paddy revealed he’d been secretly battling prostate cancer for seven months, before getting the all-clear.

He also confessed the diagnosis had taken a toll on his mental health. 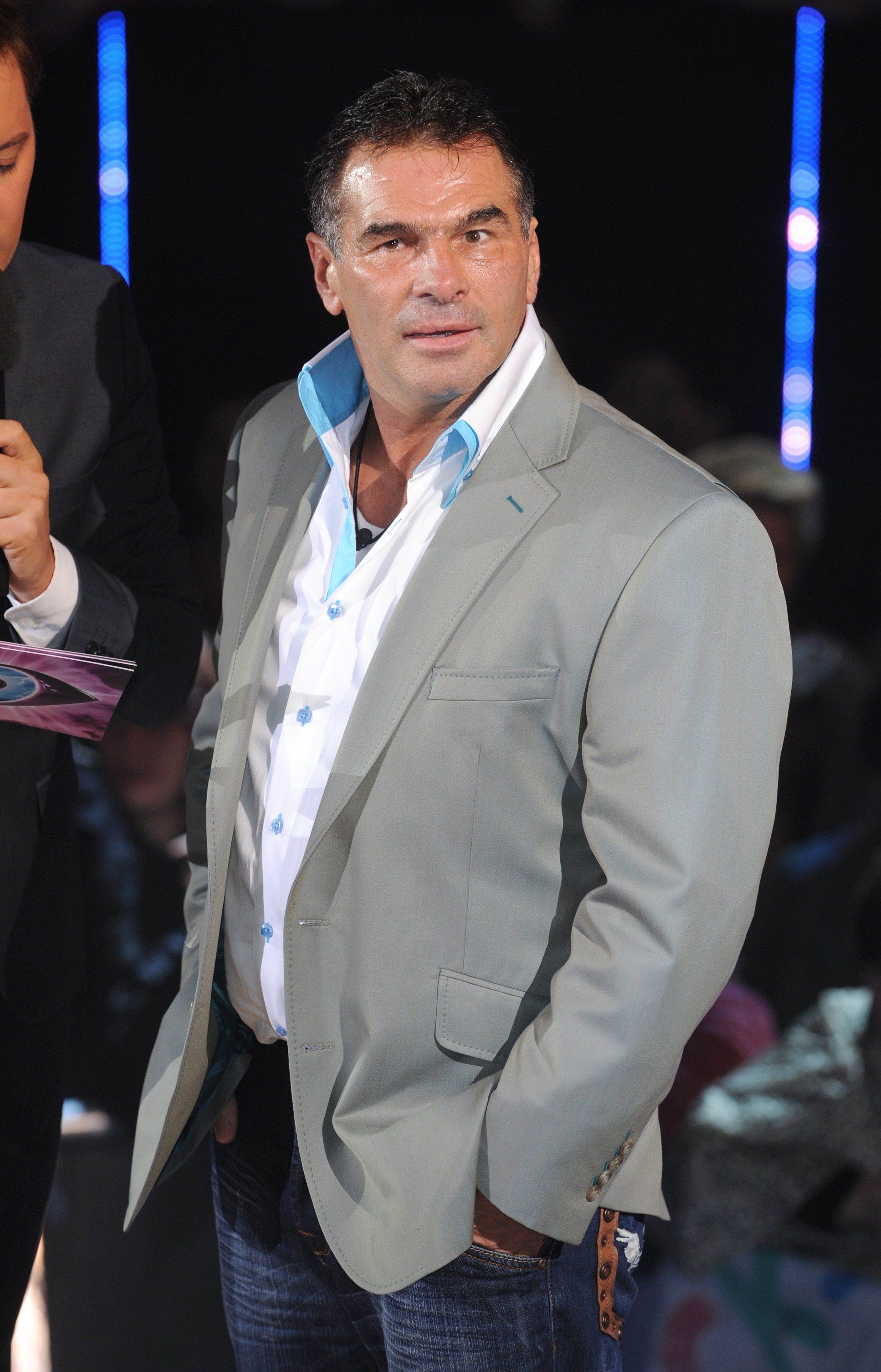 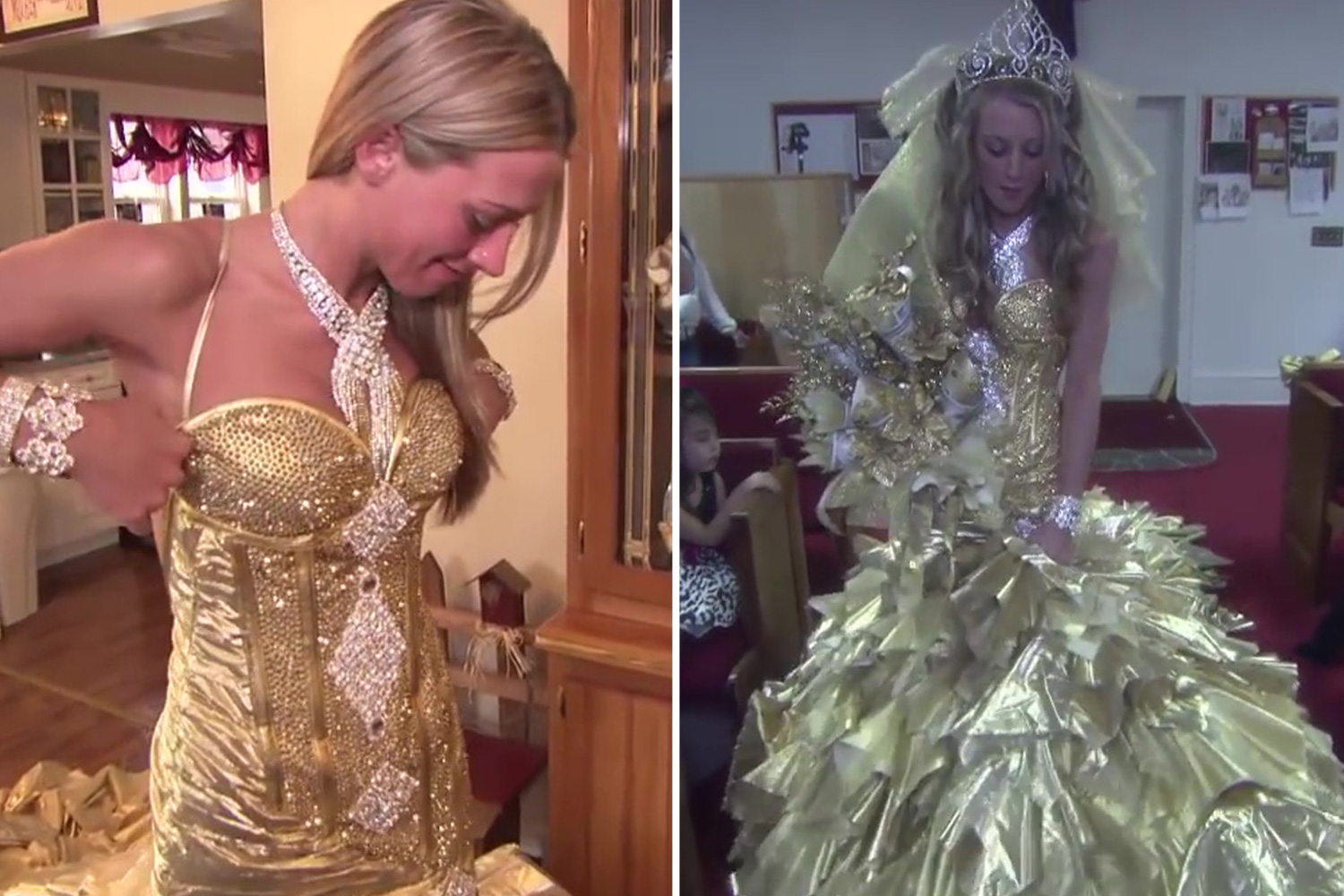 I'm a gypsy bride & got married in a 24k gold dress 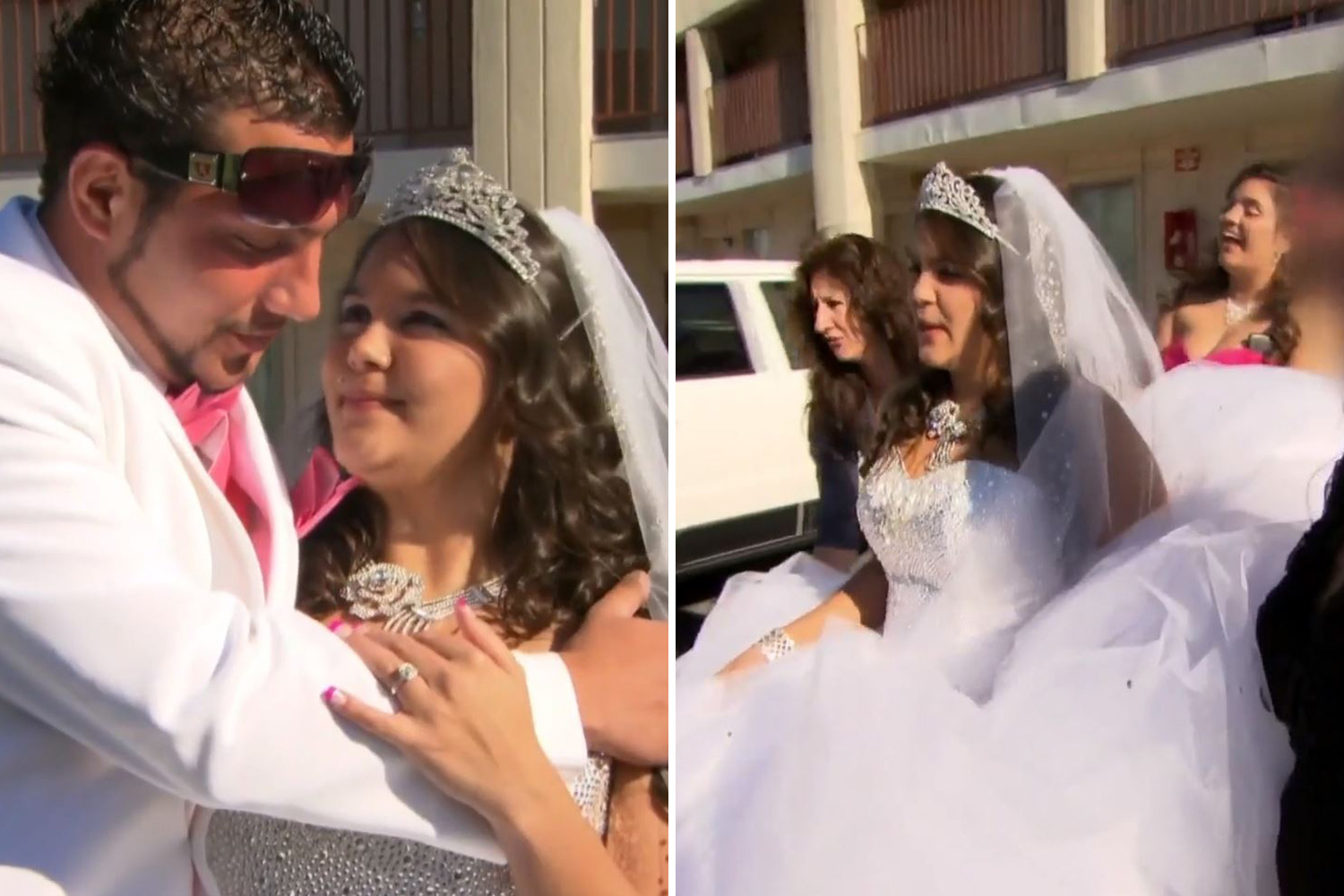 I'm a gypsy bride & am not afraid to break traditional rules 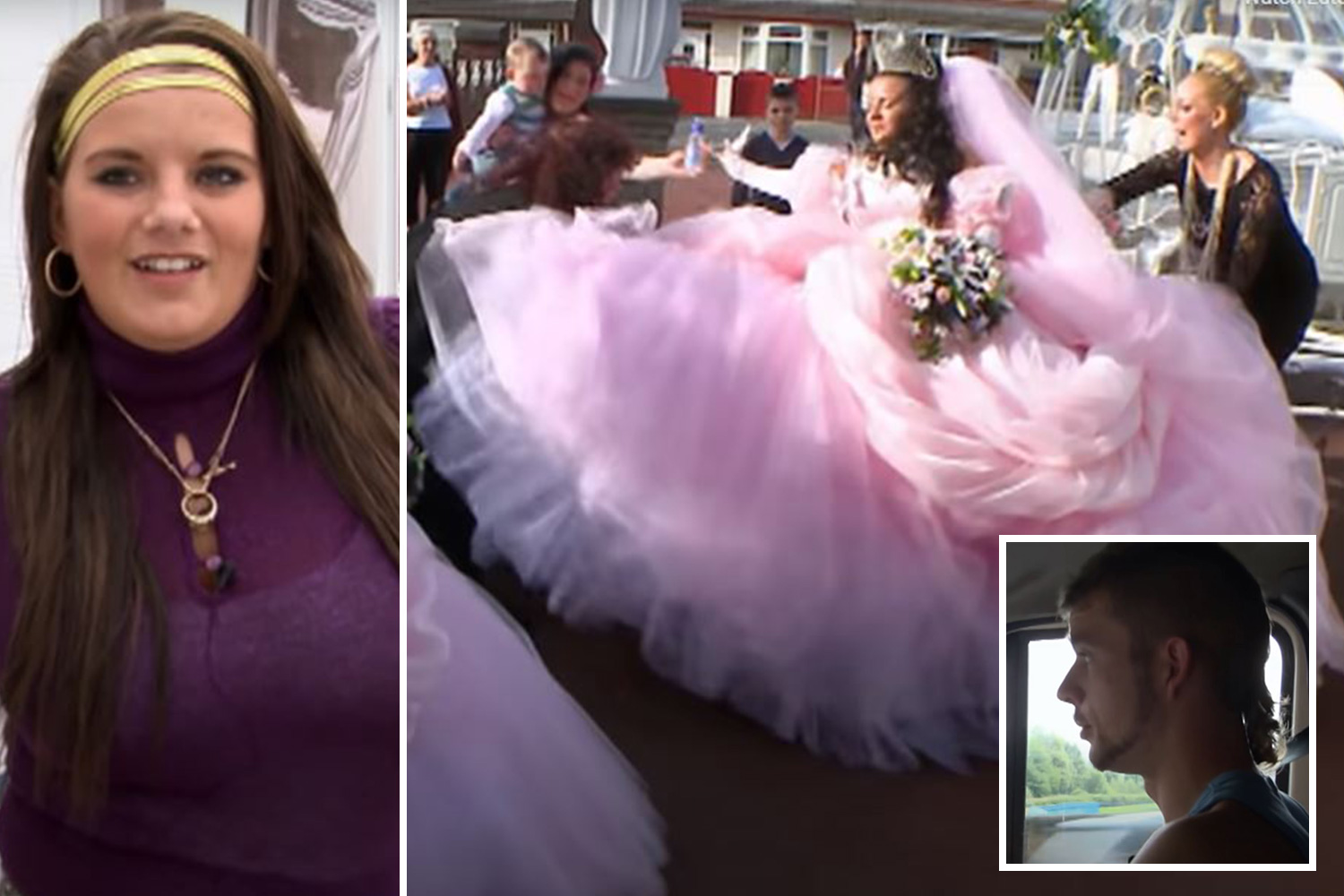 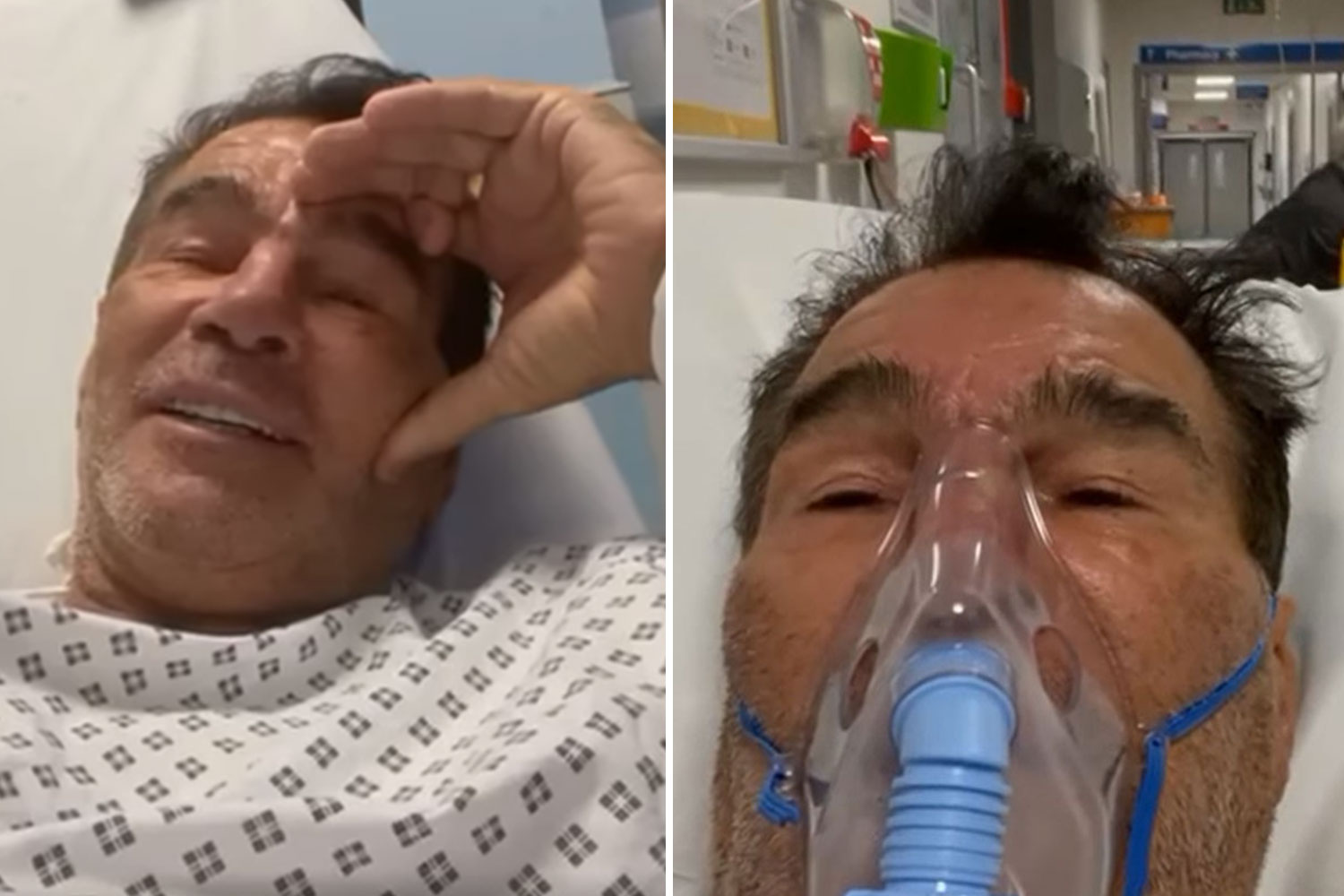 He said: "I suffered with depression once upon a time, I know what it's like and I'm not ashamed to say it. 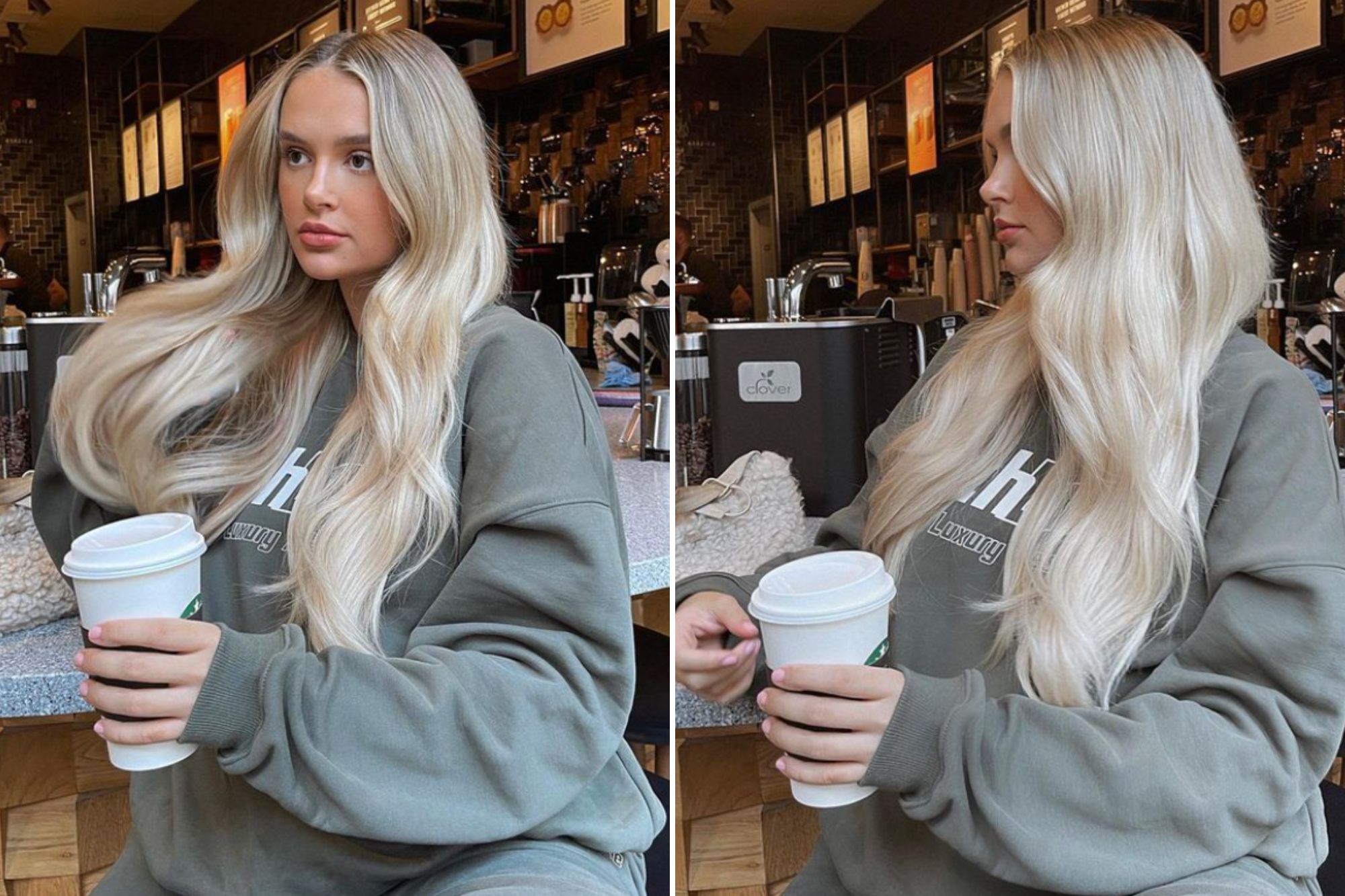 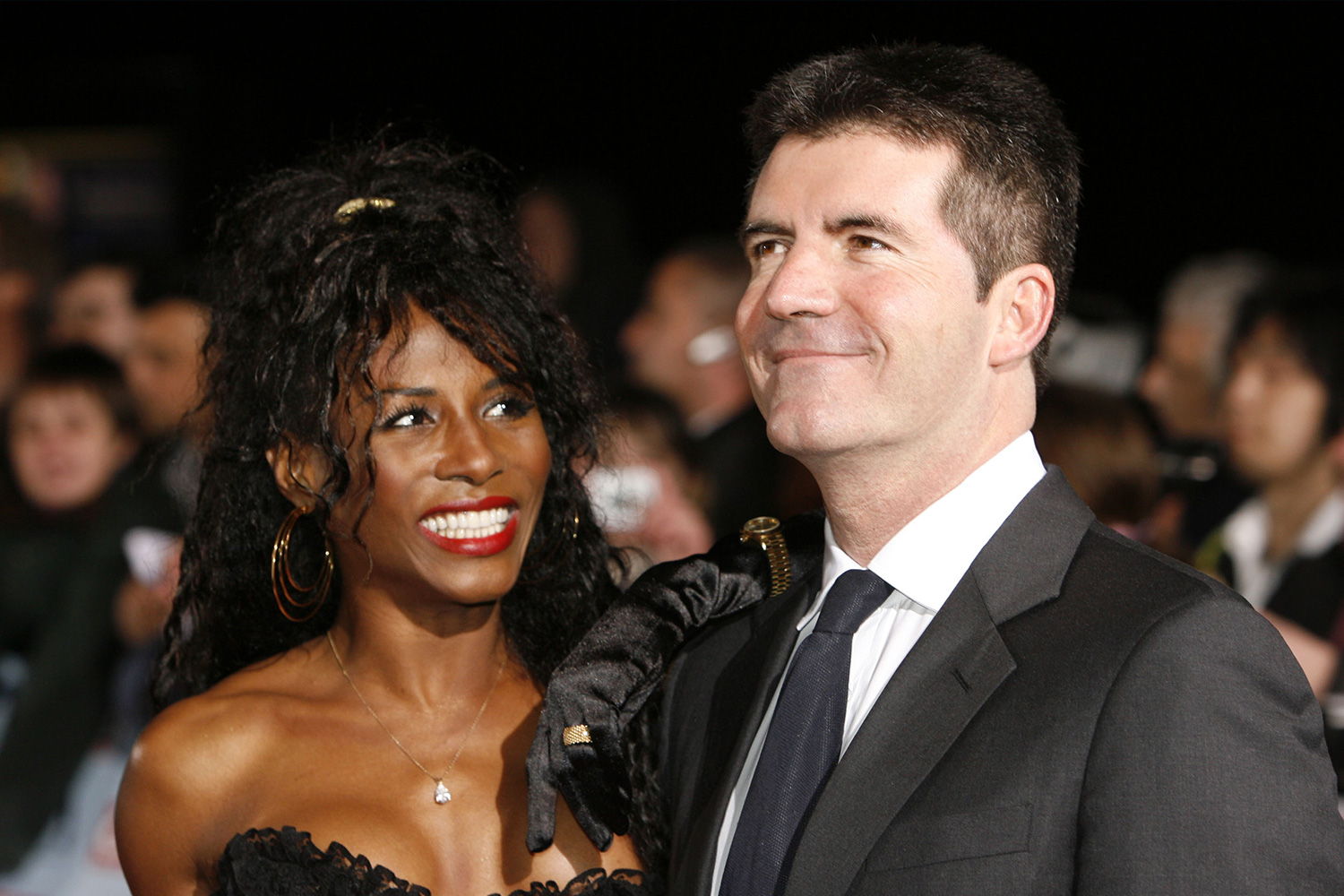 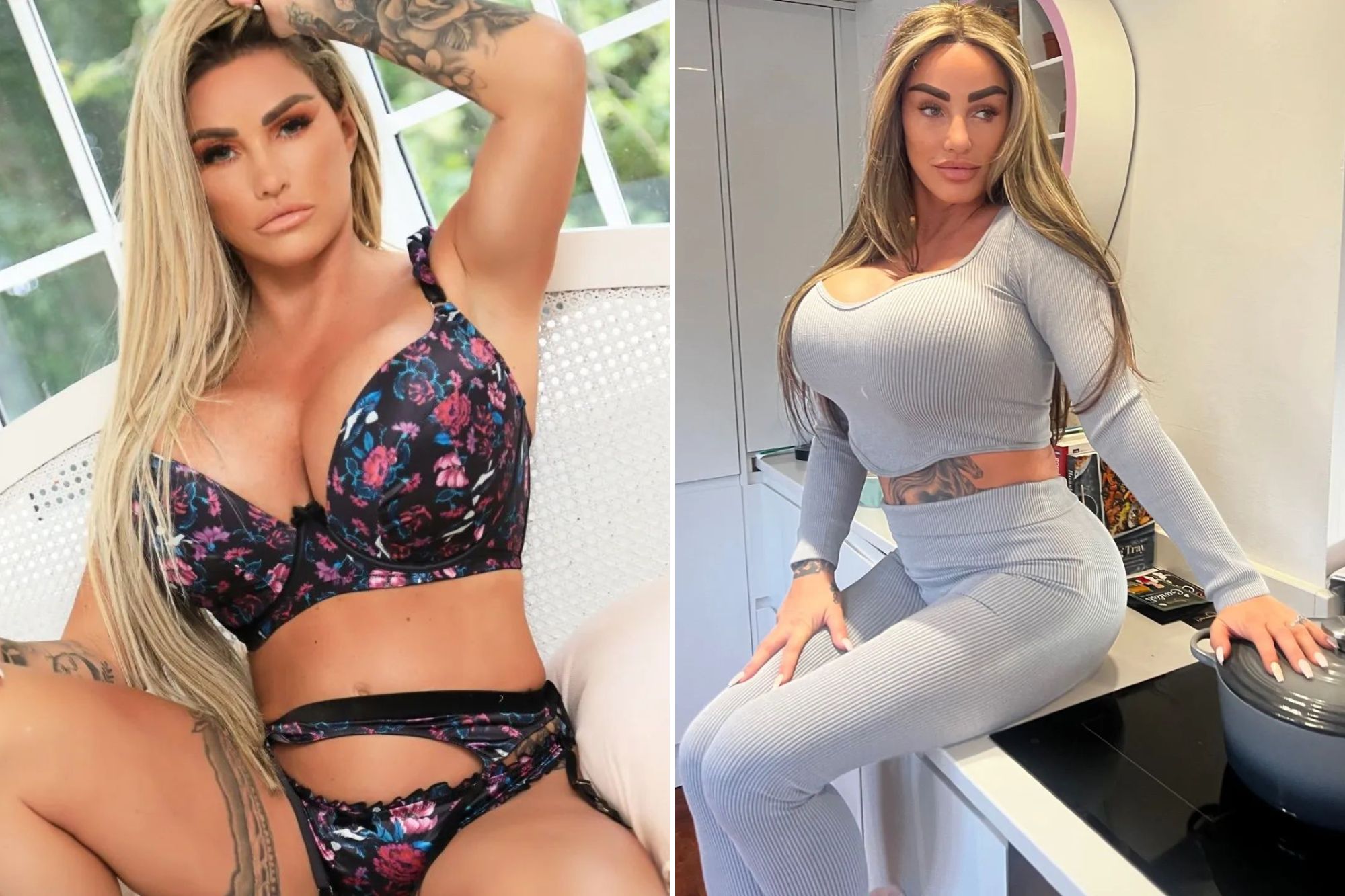 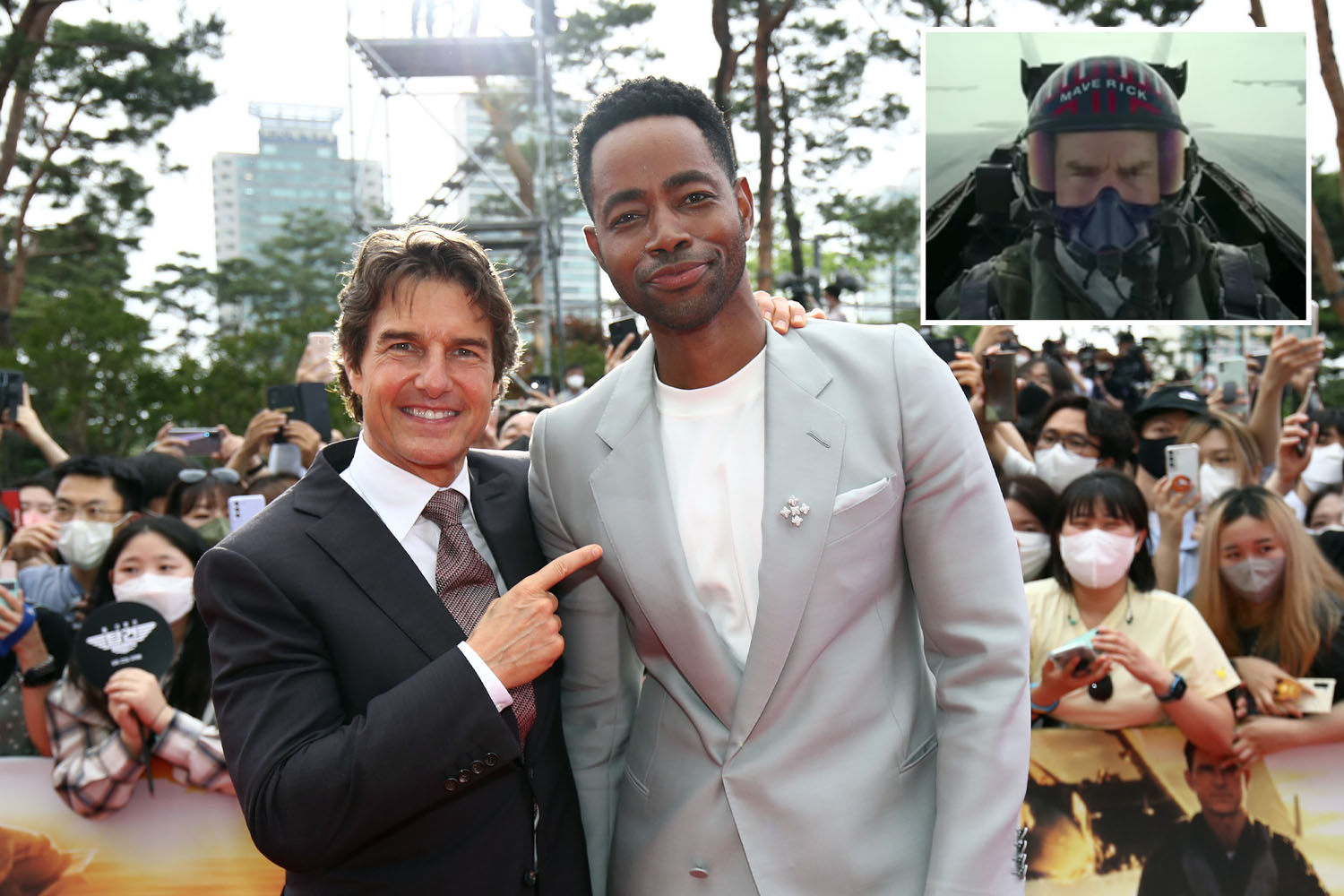 Top Gun: Maverick star reveals what Tom Cruise is really like on set

"When I found out I had prostate (cancer), my head messed up big time. No one knows it until you're in that situation."

In February 2021, Paddy ended up in hospital three times as he was struggling to breathe with a bad bout of Covid. 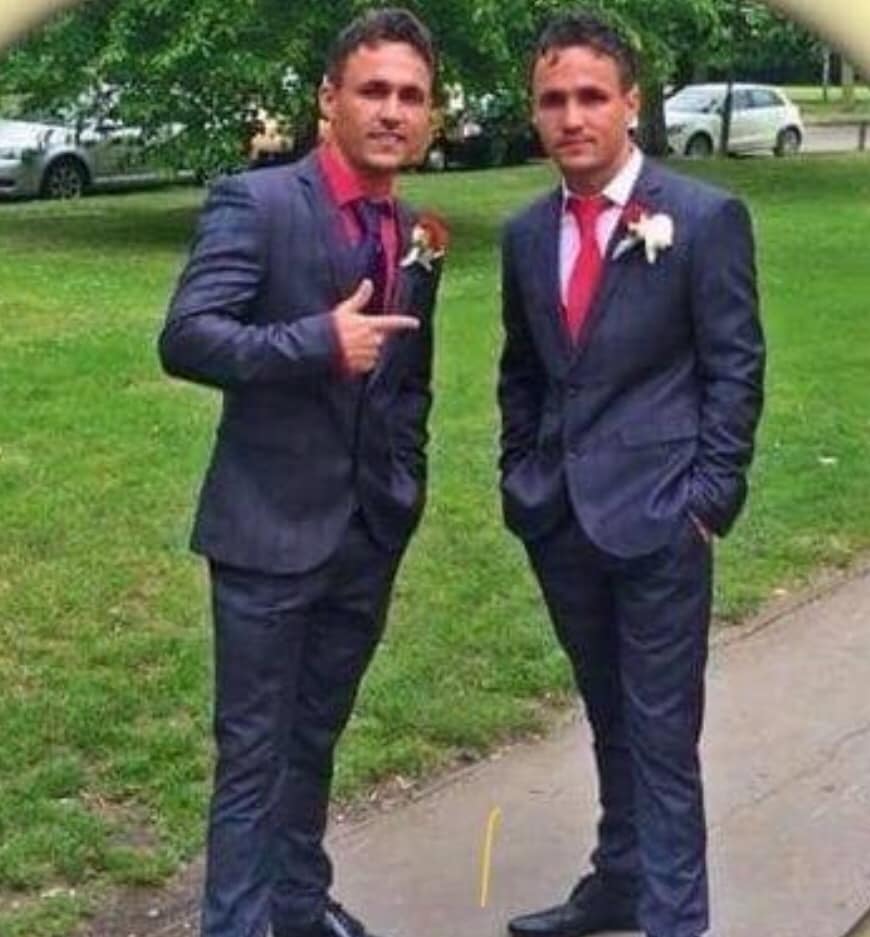 Tree surgeons Billy and Joe Smith starred in the third series of Big Fat Gypsy Weddings in 2014, where cameras followed them at work and on holiday.

Tragically the twin brothers were found dead in a Kent country lane aged 32 in December 2019 by their uncle Phinemore Smith, having taken their own lives as part of a “suicide pact”.

Joe left behind a nine-year-old son.

Phoebe Charleen Smith, a cousin, told the Telegraph: "Joey had cancer, and Billy told him 'I’d never be able to live without you'.

"Joey told the family he got the all-clear after chemo two months ago, but we don’t know if that’s true now.

"They went missing, and Joey’s phone was turned off. Then we found a note. It said that they wanted it like this, and we would find them in the woods where they played with the family years ago."

At their funeral, a procession was led by two white horse-drawn carriages, carrying their identical coffins. Floral tributes were shaped like a Rolex watch and a bottle of tequila. 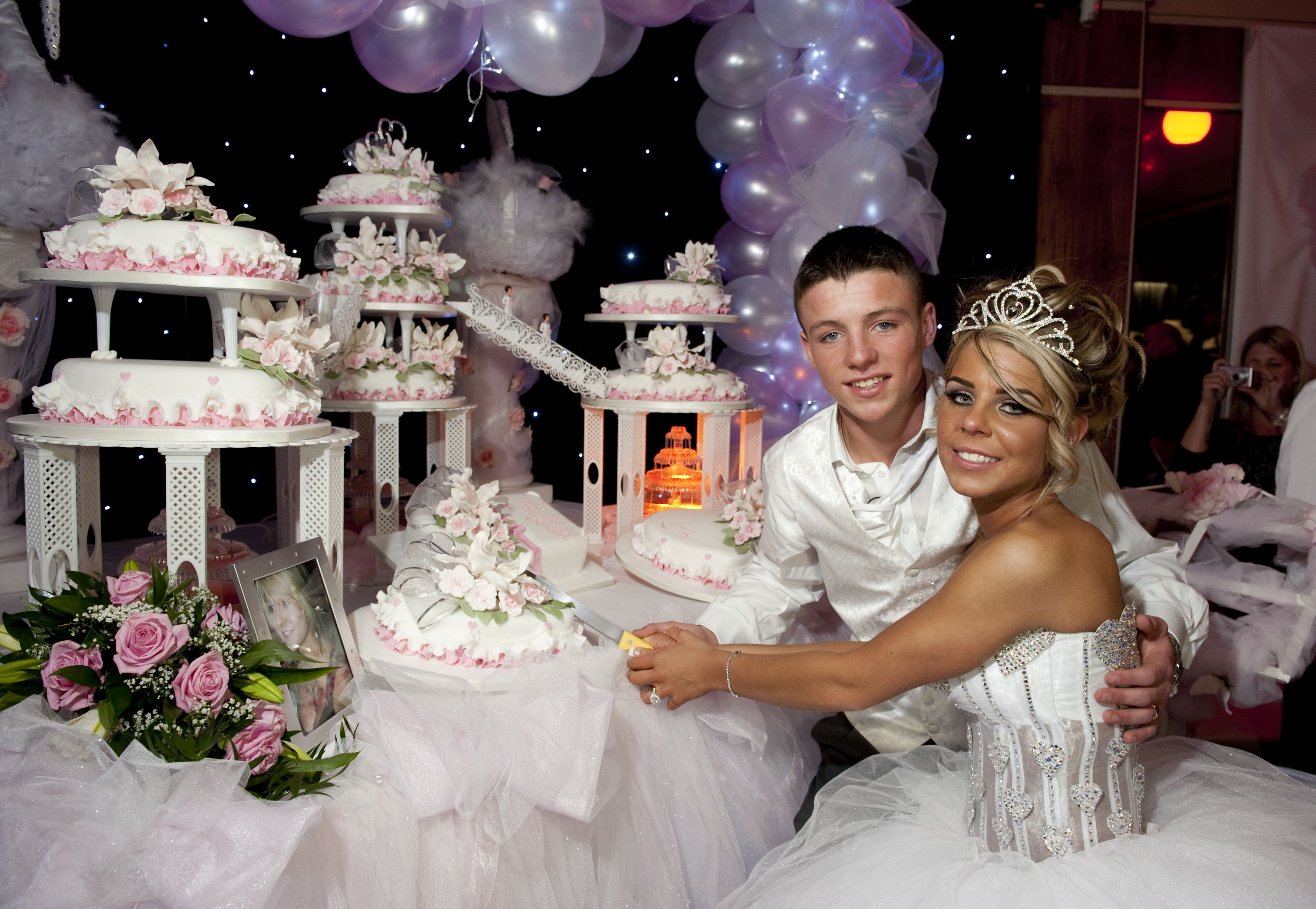 She was at a wedding when a boy tried to force her to kiss him by holding her up against a wall – a gypsy tradition known as “grabbing,” which was a very controversial aspect of the show.

They later got engaged, but two days later Cheyenne revealed that her mother had tragically died of cancer.

The couple married in a lavish wedding in front of 200 guests – and have been plagued by drama ever since.

In 2018, CCTV footage showing McFadyen and his brother threatening to snatch a toddler from his mum shocked the country.

McFadyen was filmed grabbing the terrified mother’s arm saying: "Give me your rings. I'm going to hurt your child and take him away."

If my daughter leaves school at 13 like me that’s fine – I want her to learn to read and write, that’d be nice, but I don’t think she needs to know more than that

The petrified mum – a neighbour of Amanda Holden – was seen trying to yank back her child as she ran back into the road, and McFadyen and his brother were chased off by a hero gang of scaffolders armed with poles.

Both brothers were caged after admitting conspiracy to rob, with the gang sentenced to 68 years in total.

McFadyen is now out of prison and was seen flaunting his luxury “shed pub” in 2019.

It's believed he and Cheyenne are still together with two young daughters, Berry-Marie and Julie-Ann.

Cheyenne said of her daughters’ futures: “If she leaves school at 13 like me that’s fine – I want her to learn to read and write, that’d be nice, but I don’t think she needs to know more than that. 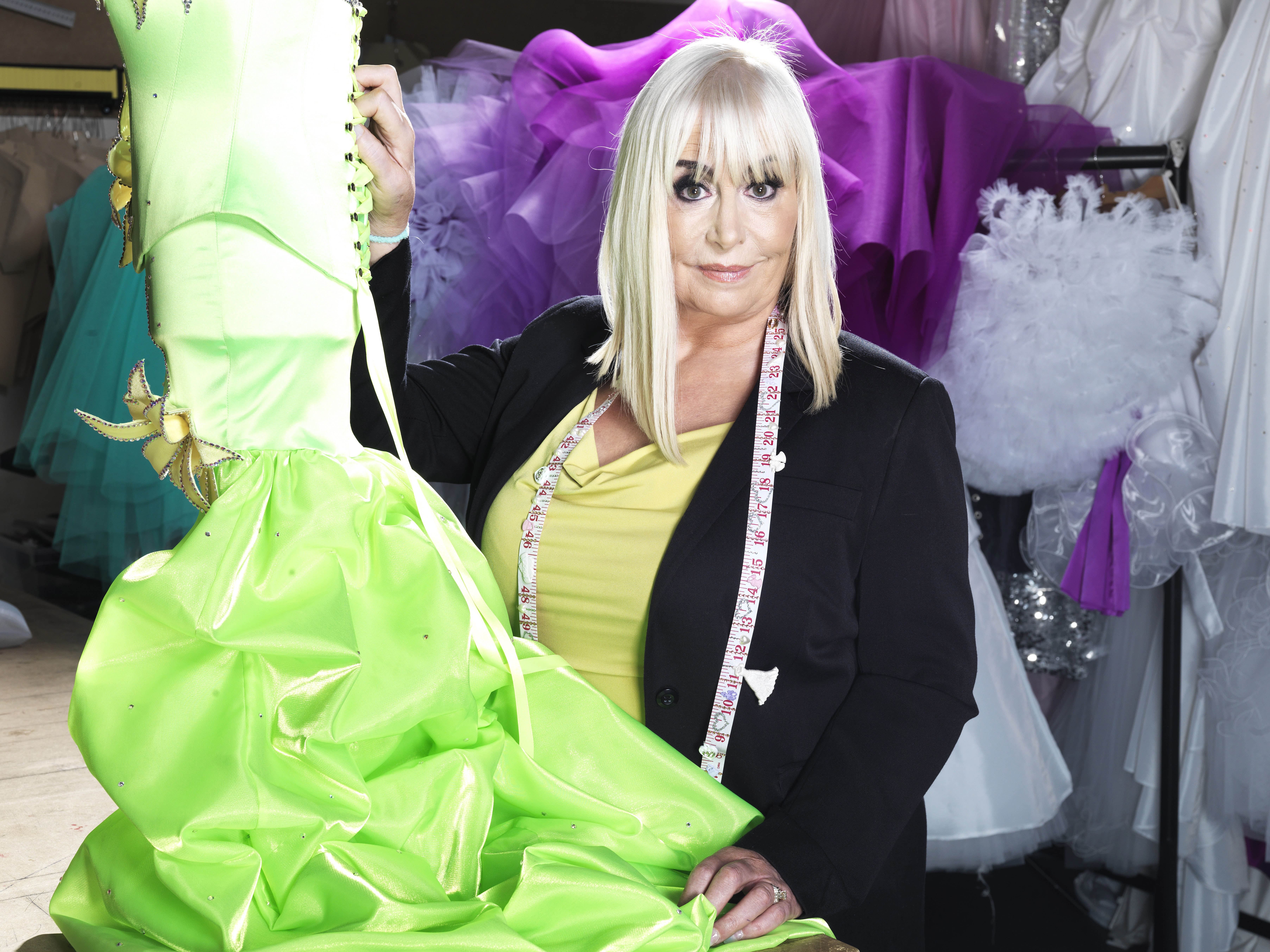 Dressmaker Thelma Madine became so loved for her creations on Big Fat Gypsy Weddings that she even got her own spin-off – Thelma’s Gypsy Girls.

But after the show, she became locked in a bitter court case with her former head designer Leanne Phillips.

Leanne, who also appeared on the hit TV show, was previously hailed by Thelma as a major "creative force" at her Liverpool-based traveller dress design shop, Nico.

But the pair fell out in 2012 after Leanne was sacked and went on to set up her own rival dress design shop, Leanne Alexandra, also in Liverpool.

Thelma successfully sued her former employee in 2017 for ripping off one of her most iconic designs to make one of their own dresses.

She claimed the pair also used her designs to create the "Crystal Princess Figurine," one of a range of seven collectable porcelain figurines of girls in large dresses, which they planned to market in Ireland and beyond.

Later, Thelma said this court battle had been worse than her prison stint for benefit fraud in 2001.

She told the ECHO: “I have gone through every emotion – anger, disappointment, hatred.

“Prison wasn’t as bad as this – that was nothing compared to what this has been.”

Messy divorce after a year 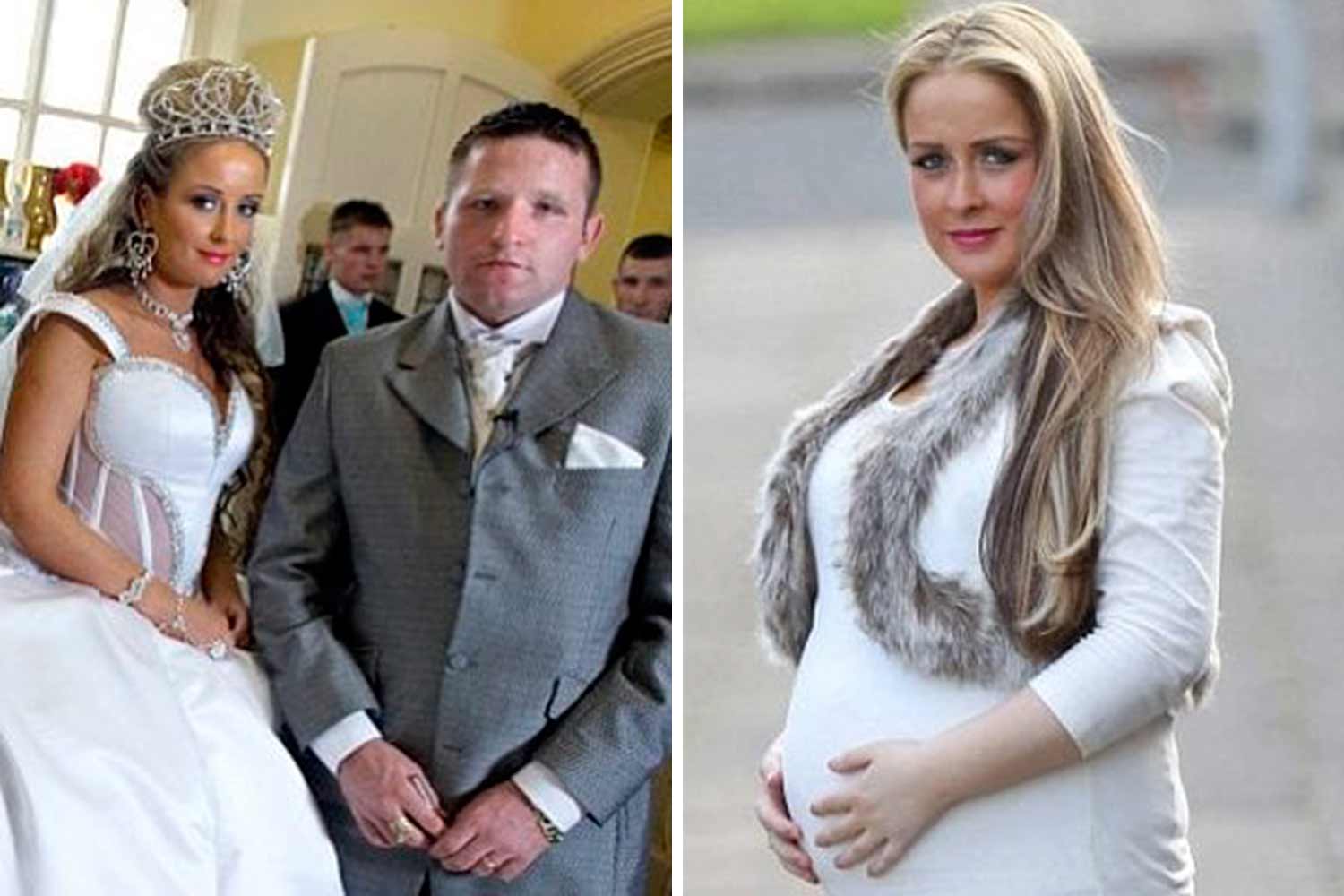 Mancunian Joan Furey was the original star bride of My Big Fat Gypsy Wedding – and was memorably shoe-horned into the horse-drawn Cinderella wedding carriage that would take her to church, wearing a dress with a 20ft train.

She gushed that she would never get divorced from her groom, 22-year-old Irish traveller and part-time labourer Patrick Ward.

However, it took just a year for the marriage to end in a messy divorce – when Joan was eight months pregnant.

The decree absolute was granted in 2011, on the grounds of Patrick’s unreasonable behaviour — which she claimed was controlling and jealous.

She told the Sunday Express: "I’ll always regret marrying him… I’ve torn up my wedding photos and I’ve sold my dress."

Patrick has since returned to the travelling community in Ireland, and Joan admitted in 2012 she hadn’t heard from him in over a year.

She didn’t even know if he was aware of the name of their son, Roman, then one.

However, Joan did say she knew he’d got married to a young traveller bride. 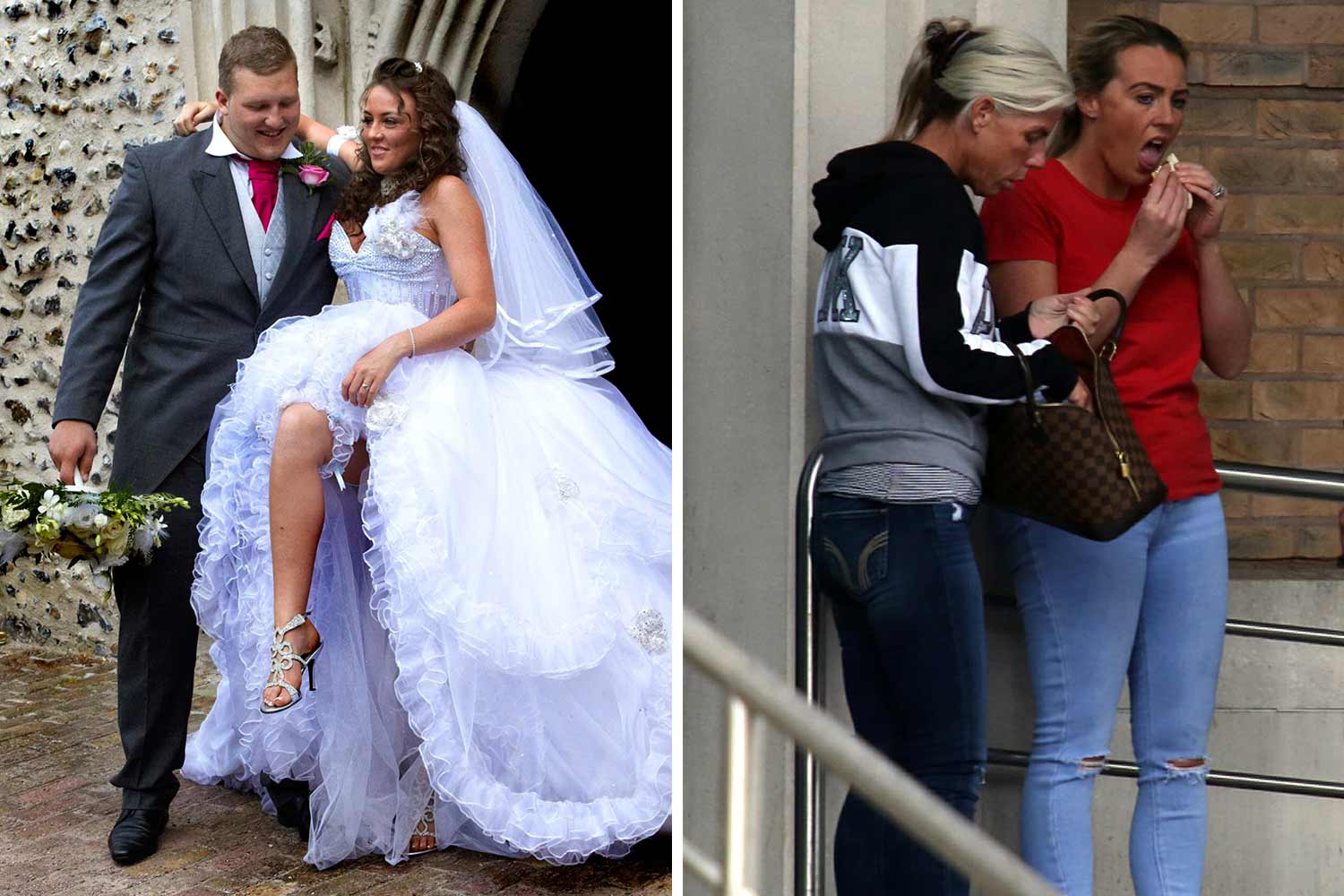 Josie McFayden married in the first episode of Gypsy Wedding, and later became its first divorcee.

But a much more shocking thing happened for her after that.

In 2019, she and her relatives were accused of attacking an eight-month pregnant partially blind woman, Margaret Doyle, and her sister Eileen, in a nail bar.

A court heard how some attackers stamped on Margaret's head and stomach while one shouted: "Go on, kick the baby out of her." 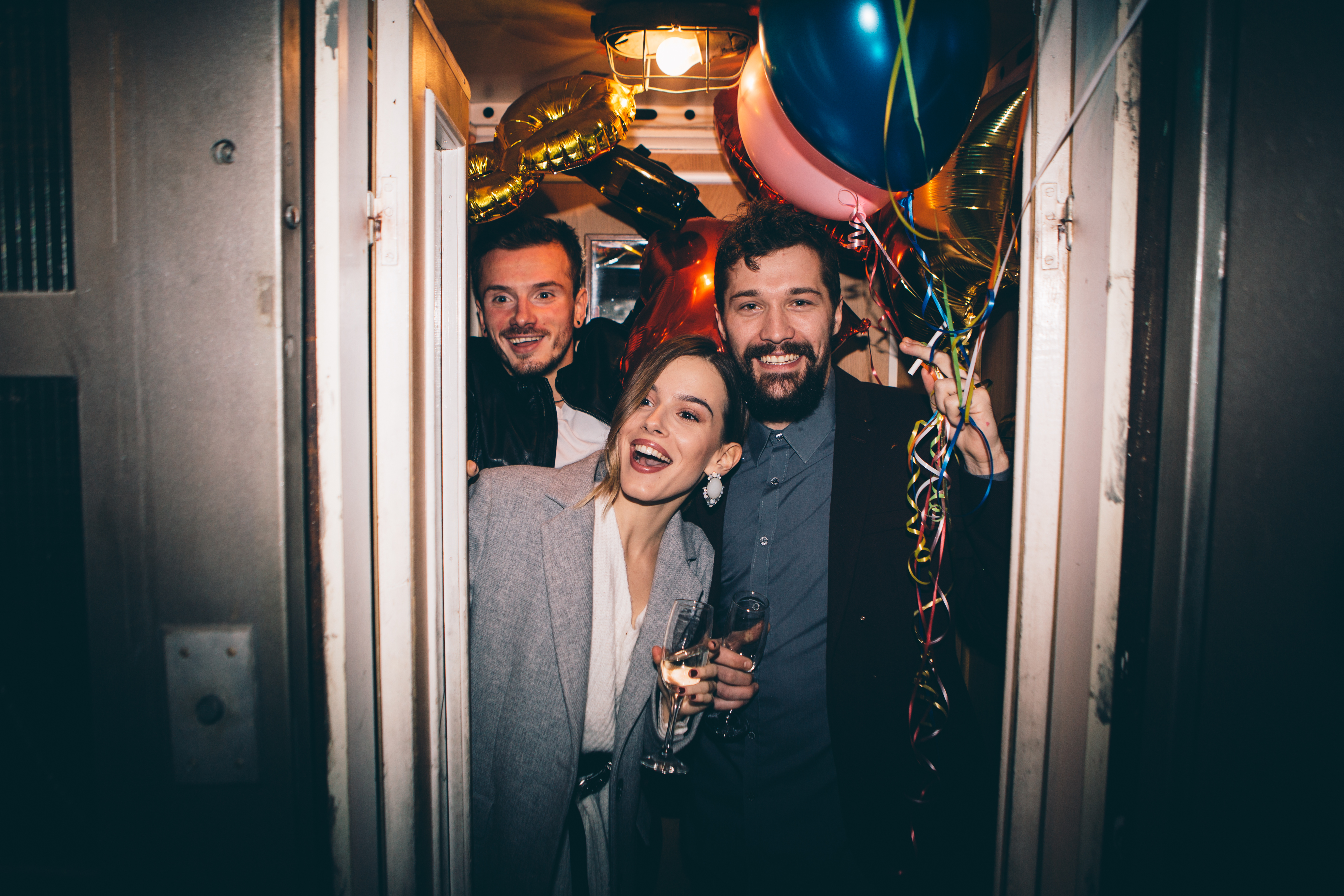 Kingston Crown Court heard how both families were part of the travelling community and involved in a long-standing feud.