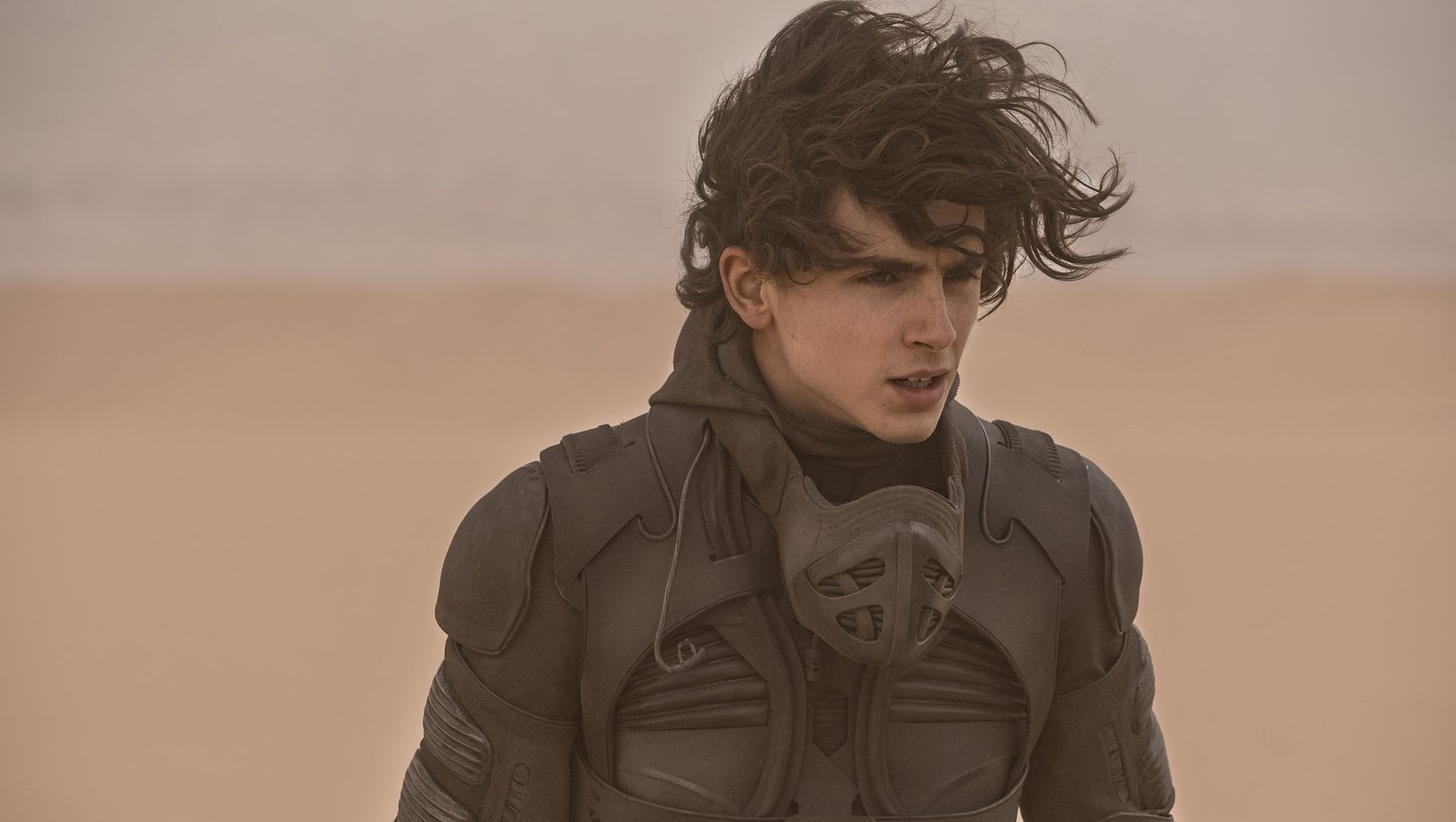 Most immediately, with Legendary and Warner Bros.’ all-star sci-fi epic Dune, hitting HBO Max and domestic movie theaters on Oct. 22. The Denis Villeneuve-directed movie has been blowing audiences away on the festival circuit and early screenings with a current 90% fresh on Rotten Tomatoes and a great start overseas (where it isn’t on HBO Max) with $37M+. Those who’ve enjoyed Dune want to see Villeneuve’s sequel, like, stat. Will HBO Max siphon grosses to a great degree? Or can the film perform spectacularly in U.S. theaters and on the service at the same time? Is there a ceiling to how high these theatrical-HBO Max titles can open since they’re free to HBO subscribers? Legendary/Warner Bros.’ Godzilla vs. Kong is the only day-and-date HBO Max title to gross over $100M, and post a great opening weekend ($48.1M 5-day) at the domestic B.O. and on HBO Max (3.6M per Samba TV over same time frame). What will it take in regards to sheer domestic box office and HBO Max viewership to warrant Dune 2? 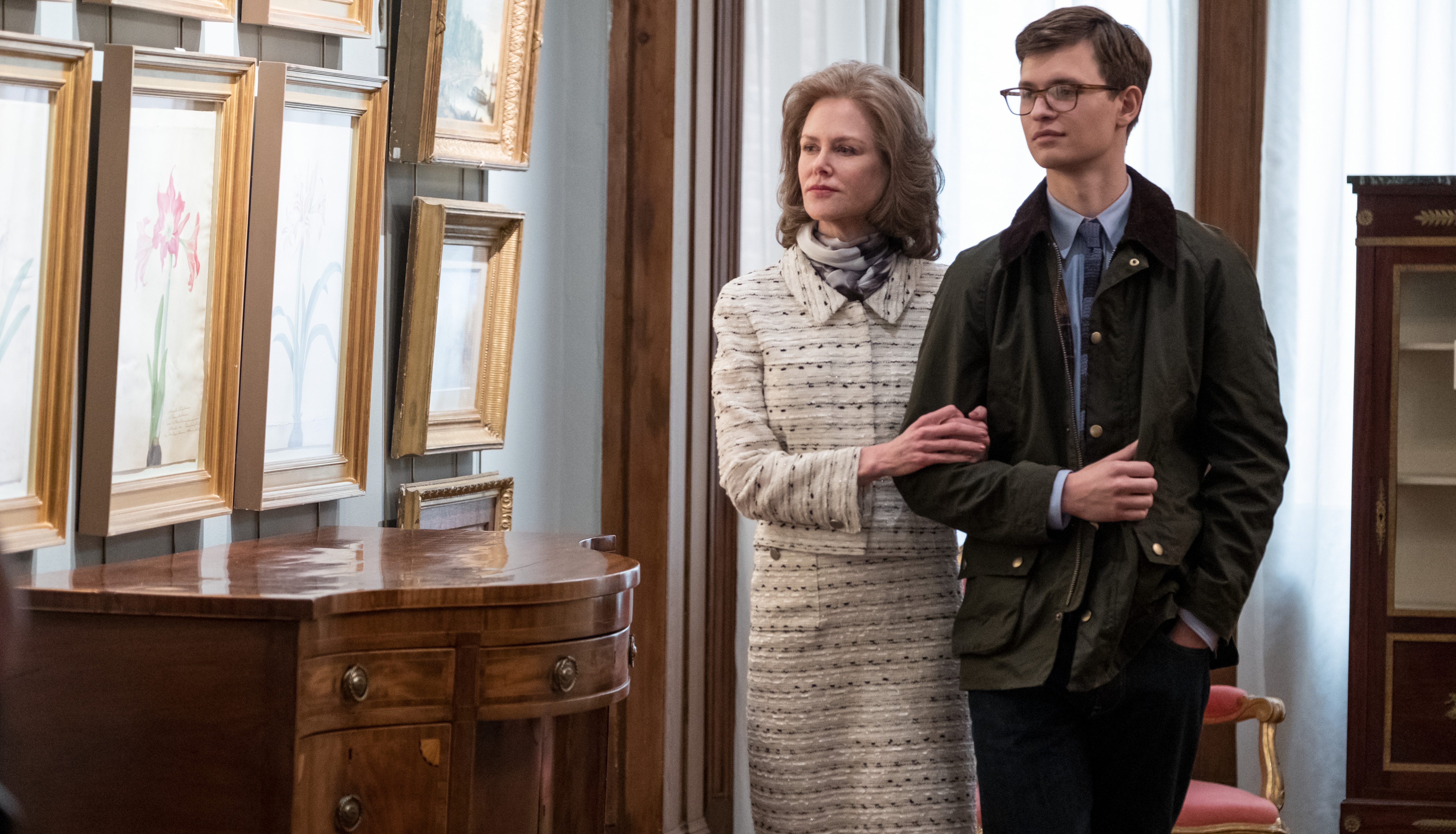 In addition, Warner Bros. has savored a streaming service in recent years as a launchpad for their risky adult box office bets. The fall of 2019 saw may prestige films from the Burbank, CA lot die, i.e. Goldfinch ($5.3M domestic final), Motherless Brooklyn ($9.3M), Blinded by the Light ($11.9M), and The Good Liar ($17.1M). Now that Warner Bros has one, and there’s evidence that these movies aren’t really striking lightening on the service, is it better to give these types of films an exclusive theatrical window? Even if the movies tank at the box office, a pure theatrical release raises the profile of the movie, creates some sort of premium value around it which will carry it through to subsequent windows. A film that was a theatrical release stands out more prominently on a crowded streaming menu, no? Good or bad box office all aside. Again, blame the Academy of Motion Pictures Arts & Sciences for letting the streaming fox into the hen house, and shaking up (or reducing) any kind of theatrical release for Oscar bait films.

The Denzel Washington thriller The Little Things opened at the end of January when NYC and LA box office markets were dark due to the pandemic. The pic did a little bit better than Cry Macho in weekend one with $4.7M and it did substantially better on HBO Max drawing 1.4M U.S. households per Samba TV over its first three days on the service. Cry Macho‘s weekend is -51% behind that number, and ironically the same viewership as what Samba polled for In the Heights (693K) which also fell apart at the domestic B.O. with an $11.5M opening and final domestic near $30M. 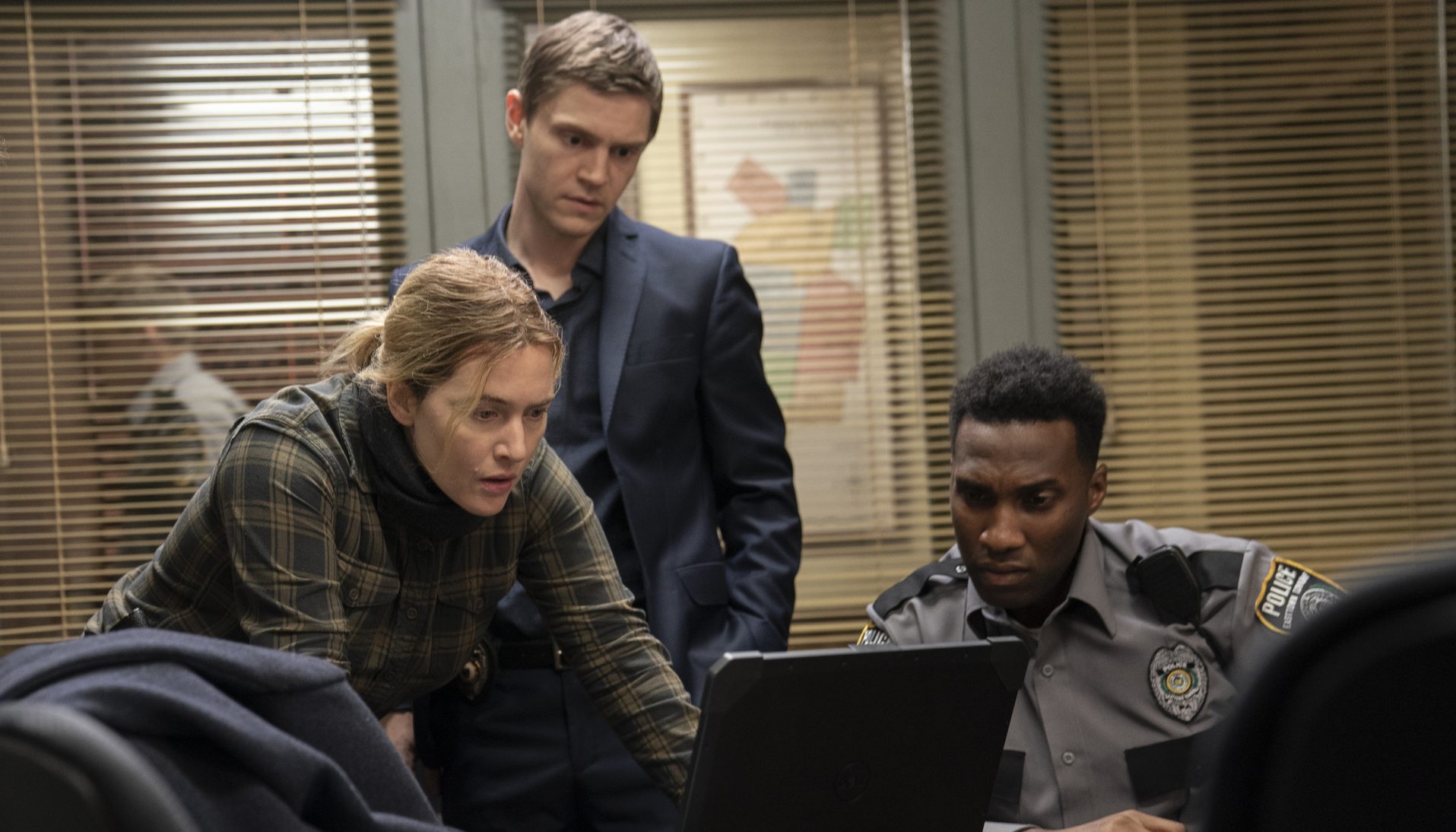 In the wake of HBO’s Mare of Easttown winning four Emmys, it’s a reminder that it’s the series–you know, those things with cliffhangers, not the movies, which make viewing go ’round on the streamers. Mare of Easttown‘s final episode over the four-day Memorial Day weekend was the most watched episode ever across HBO and HBO Max with 4M viewers. The finale also set the record as the most watched episode of an Original Series on HBO Max during its first 24 hours of availability, outstripping the finales of The Undoing and The Flight Attendant over the same period of time.