During his segments on BBC show Countryfile, Tom often investigates the latest issues to affect those living and working in rural areas.

The subject of Brexit and what this means for the future of farming frequently crops up in his reports considering the impact it has had on the UK in recent times.

In an interview with Express.co.uk, Tom has detailed the “earthquake” effect Brexit has had on farming in the UK, as well as the environment.

He said: “There is no doubt that Brexit is the biggest earthquake of recent times in both environment and farming.

“Europe was almost more intravenous in those two subjects than in anything else because so much of our environmental regulation came from Europe, be it everything from species to renewable energy.

“So much of our food regulation comes from Europe and evolves with Europe and obviously so much of the farming policy and all that so it is the most massive change in those sectors coming out of Europe and I have sympathy with them at the moment.

“Whether you work in an environmental NGO or some group doing that side of things or you’re a farmer that the not knowing has gone on for a long time. That is tough for them.”

After former Prime Minister Theresa May’s deal was defeated for the third time earlier this year, the Brexit deadline was extended to October 31.

Tom went on to elaborate on the difficulties in not knowing how Brexit will turn out.

He explained: “The trouble is, none of us know the way it’s going to come out. Having said that, the Common Agricultural and Fisheries policies were not especially popular. Even those who were on the Remain side, most of them could find faults with those policies and had issues with those policies. 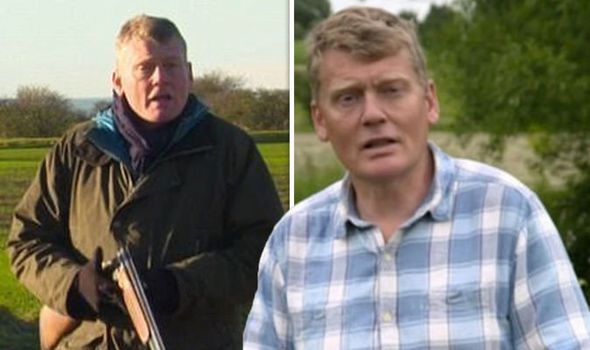 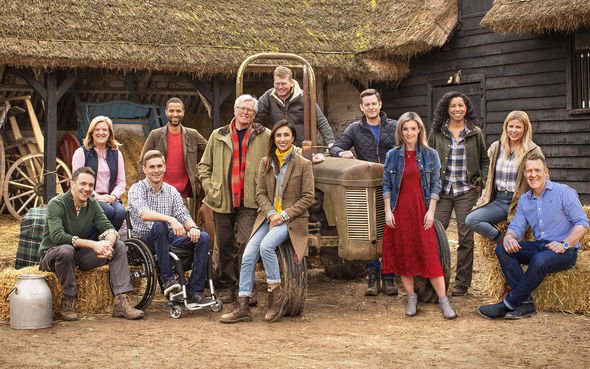 “So to a certain extent I think those areas are sort of Brexit-proof.”

Tom is known for hosting the more journalistic, hard-hitting parts of Countryfile which can attract criticism from viewers.

But he has opened up on being approached by fans and has said it’s “great” to hear their opinions, whatever they may be. 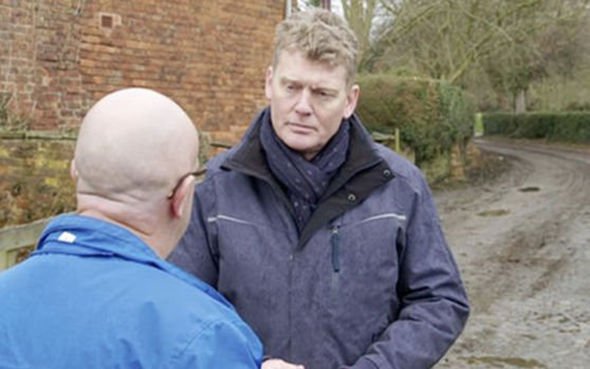 He divulged: “There is a genuine warmth there, having said that they’re not afraid to say ‘Why haven’t you been to Northern Ireland recently?’ or ‘How come you said such and such about badgers?’

“People will take me to task but it’s done in a kind of friendly way like you’re a member of their family. They just want to have a little word with you about something as well. That’s fine, that’s great.

“Especially in my bit of the programme which is the more journalistic part of it, it would be a shame if everyone did have sort of vanilla responses. That’s not what we want.

“I hope people engage and understand and have a bit of sympathy with the other side of the argument than maybe the one they take.

“But they’re perfectly at liberty to say ‘How come you said this?’ or ‘What was the justification for that?’ You know, that’s alright.”

Countryfile continues tonight at 7pm on BBC One.