Fox is getting further into the country music scene. The network has handed a series order to Monarch, formerly known as the Untitled Country Music Dynasty drama, from Melissa London Hilfers.

Hilfers created the series, which I hear is getting a 12-episode order, and will write and exec produce, while Instinct creator and Royal Pains exec producer Michael Rauch, who supervised the writers room for the oroject, will act as showrunner and exec producer. Gail Berman and Hend Baghdady also exec produce alongside Sandbox Entertainment’s Jason Owen, a leading country music manager who represents the likes of Faith Hill, Little Big Town and Kacey Musgraves. Some of Owen’s clients and friends are expected to be appearing and performing on the show.

The hour-long project comes out of the network’s script-to-series model that utilizes a writers room, the same one that birthed Karin Gist and Lee Daniels’ Our Kind of People. It marks the first live-action scripted series fully owned by Fox, since the sale of 20th Television to Disney, and represents an evolution for the independent network.

It also marks the second series order of the day after the network picked up The Cleaning Lady this morning.

Monarch is described as a Texas-sized, multigenerational musical drama about America’s first family of country music. The Romans are fiercely talented, but while their name is synonymous with honesty, the very foundation of their success is a lie. When their reign as country royalty is put in jeopardy, Nicky Roman, the heir to the crown, already battling an industry stacked against her, will stop at nothing to protect her family’s legacy.

The network bought the project with a penalty back in September 2019 and last August it opened a writers’ room for the show with an eye towards this straight-to-series order. It comes as the network is moving away from the traditional pilot cycle and towards year-round development. 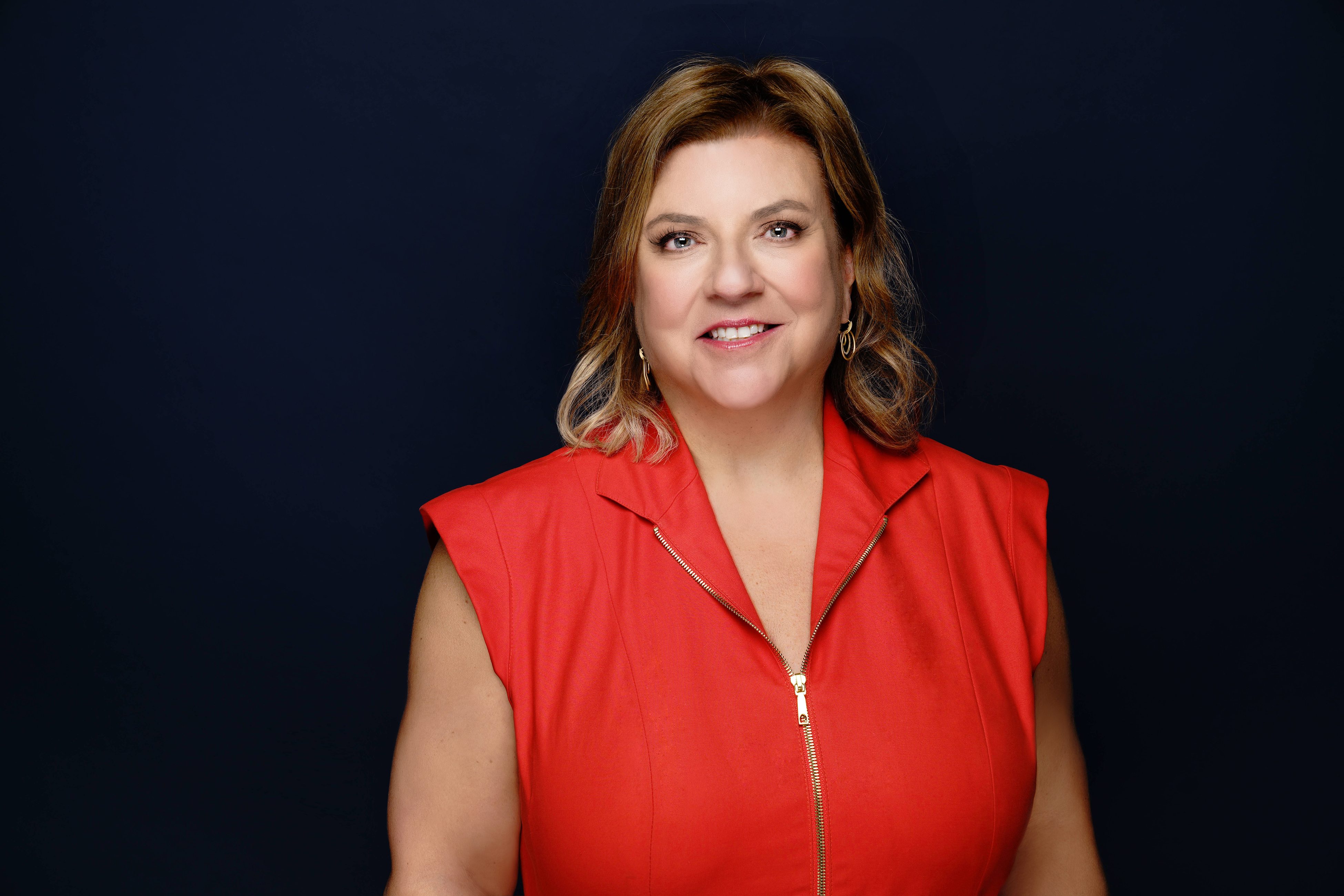 Monarch was originally developed for Fox by the network’s SideCar Content Accelerator, run by Gail Berman (left), which was shut down in June 2020, with its development slate folded into Fox’s scripted programming department. Berman and former SideCar executive Hend Baghdady remain executive producers of the show through Berman’s Jackal Group banner.

Fox has fully owned projects on the animation side including a Dan Harmon-created series set in mythical ancient Greece, and it owns a large portion of its non-scripted projects after launching Fox Alternative Entertainment. It is now doing the same on the scripted side.

“Music-driven programming is a big part of the DNA of Fox’s success with shows like The Masked Singer, Empire, American Idol and Glee,” Fox Entertainment President Michael Thorn told Deadline last year. “We have been looking for new ways to tell stories with music; what’s the next chapter for us in terms of a juicy drama that incorporates music in the storytelling.”