The overhaul will also include bringing much-needed humour back to the cobbles to appease the ITV soap’s loyal following. 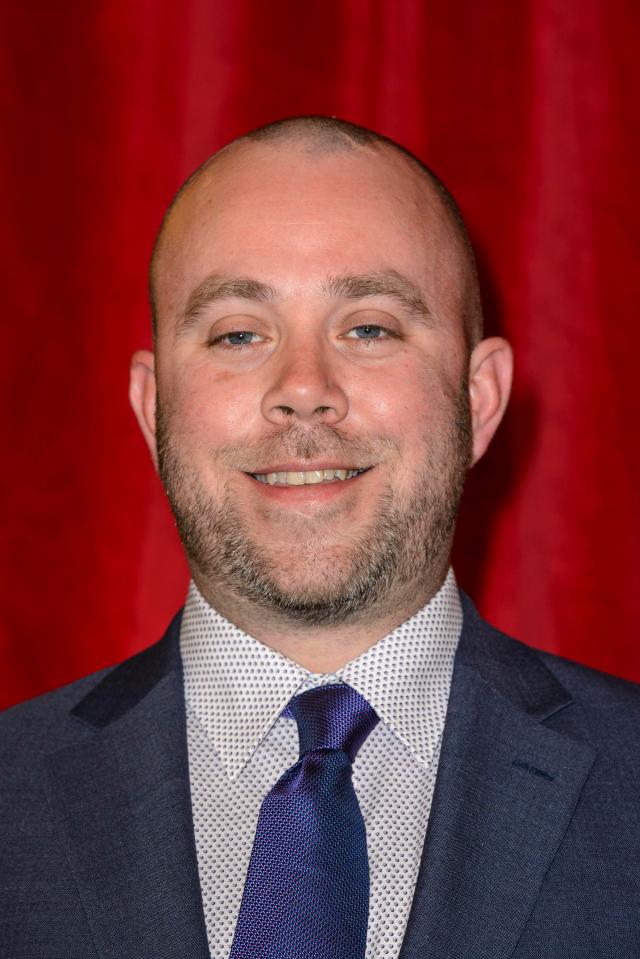 It comes after many were shocked by the dark direction it has taken.

And many of the show’s younger cast, close allies of the departing Oates, are set to be shown the door. 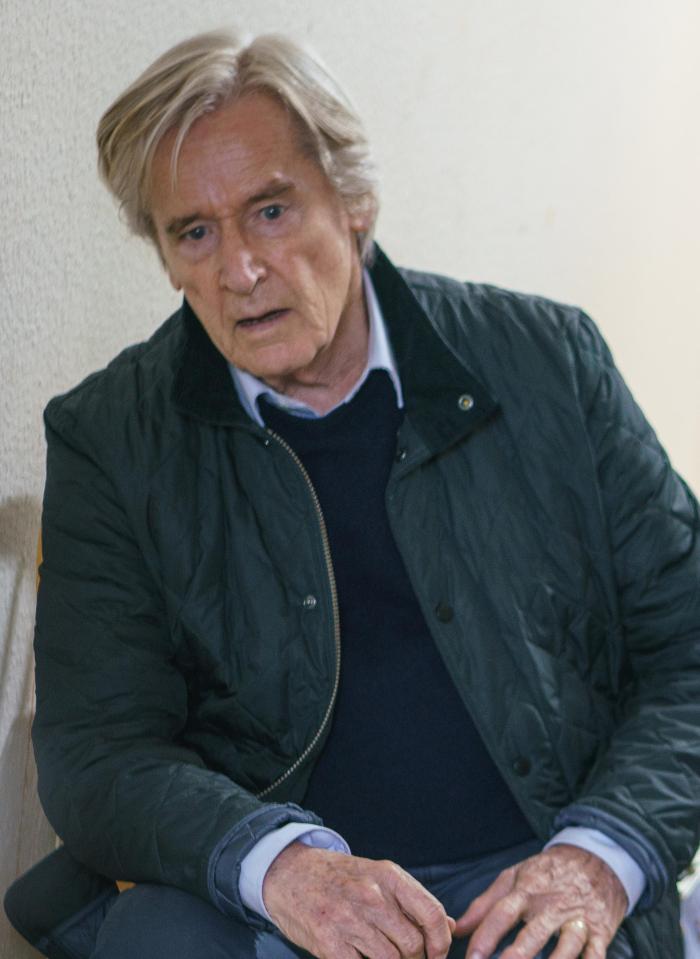 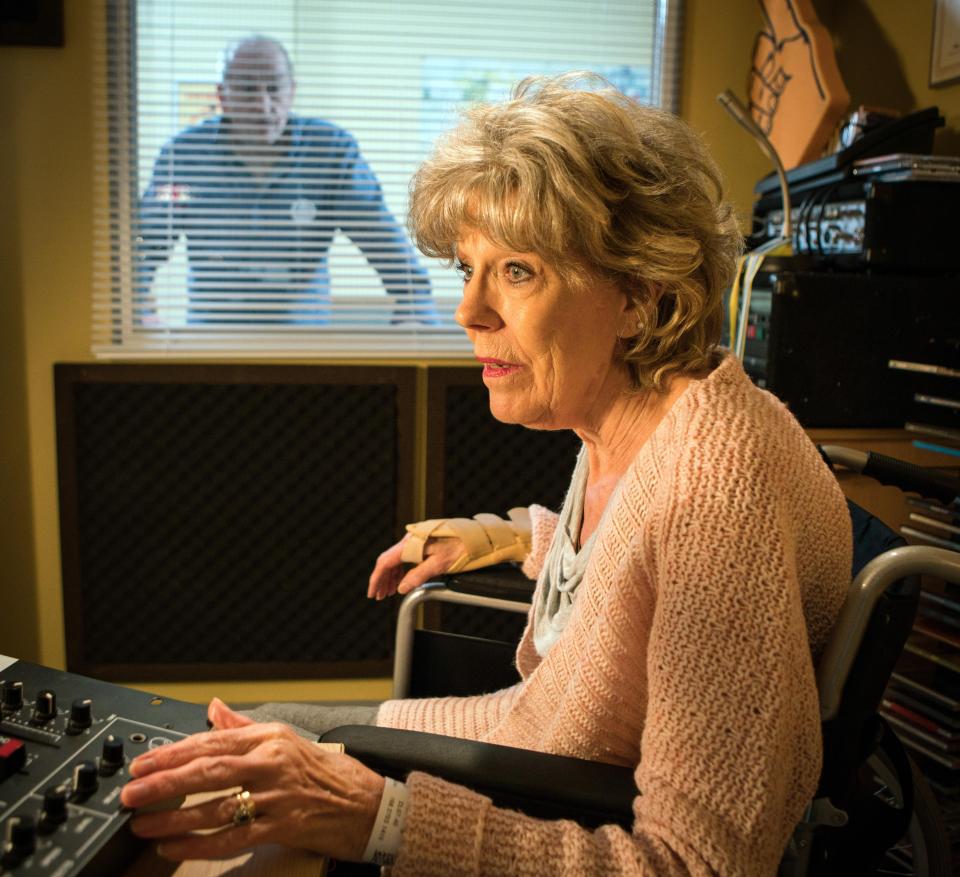 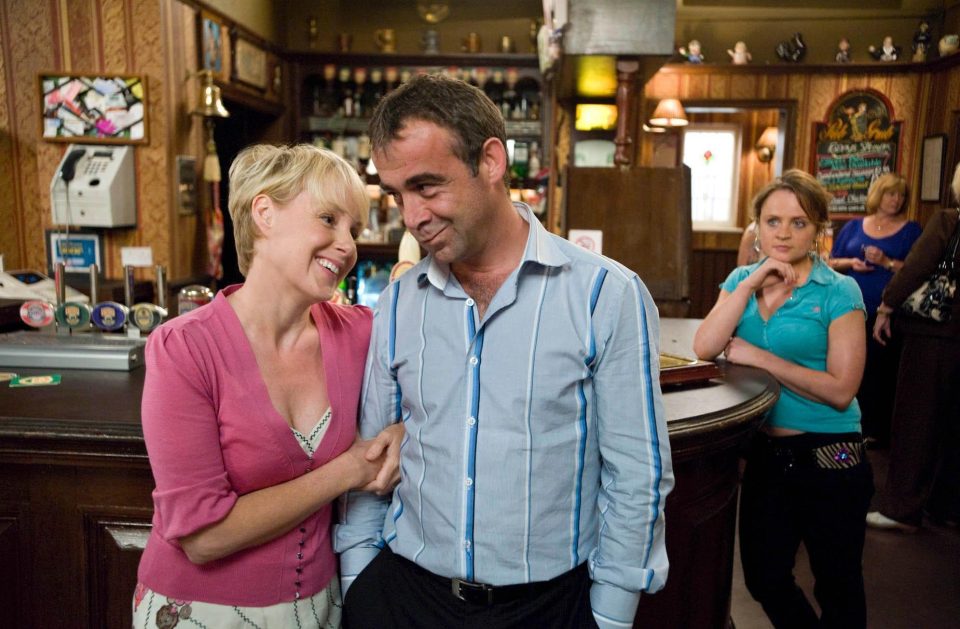 We reported today Oates had quit after two years amid growing pressure over controversial storylines and viewers’ complaints. 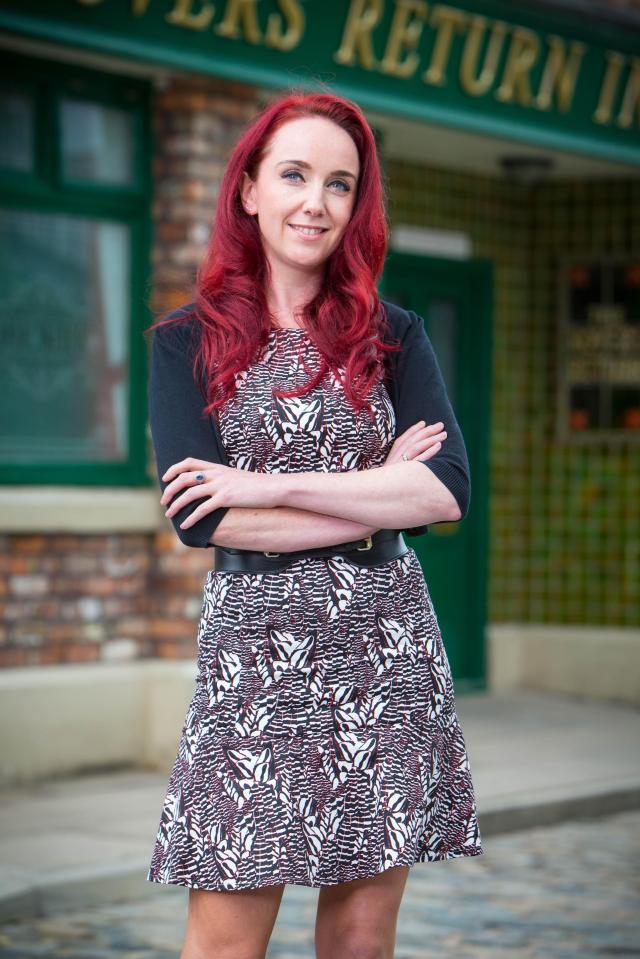 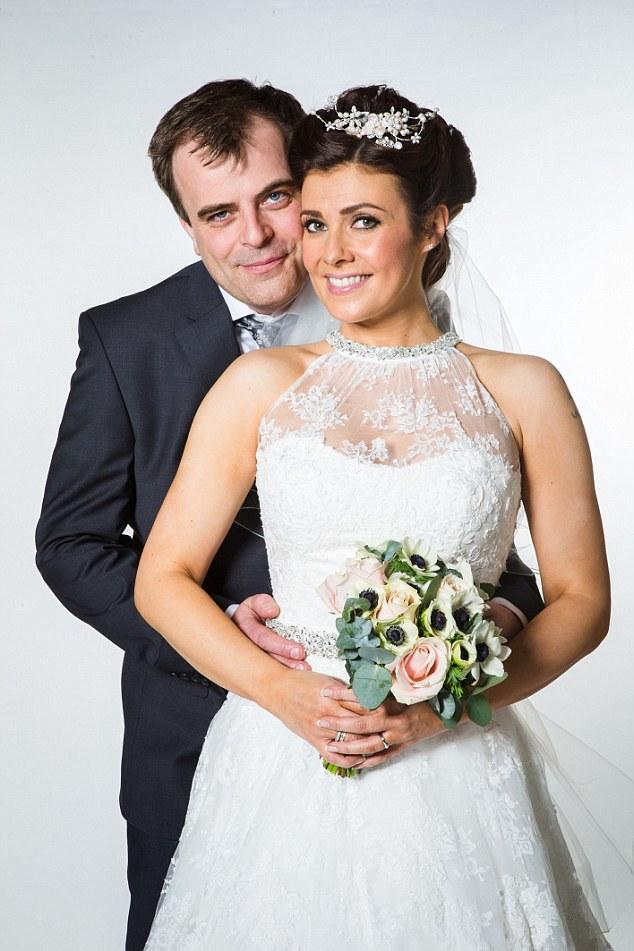 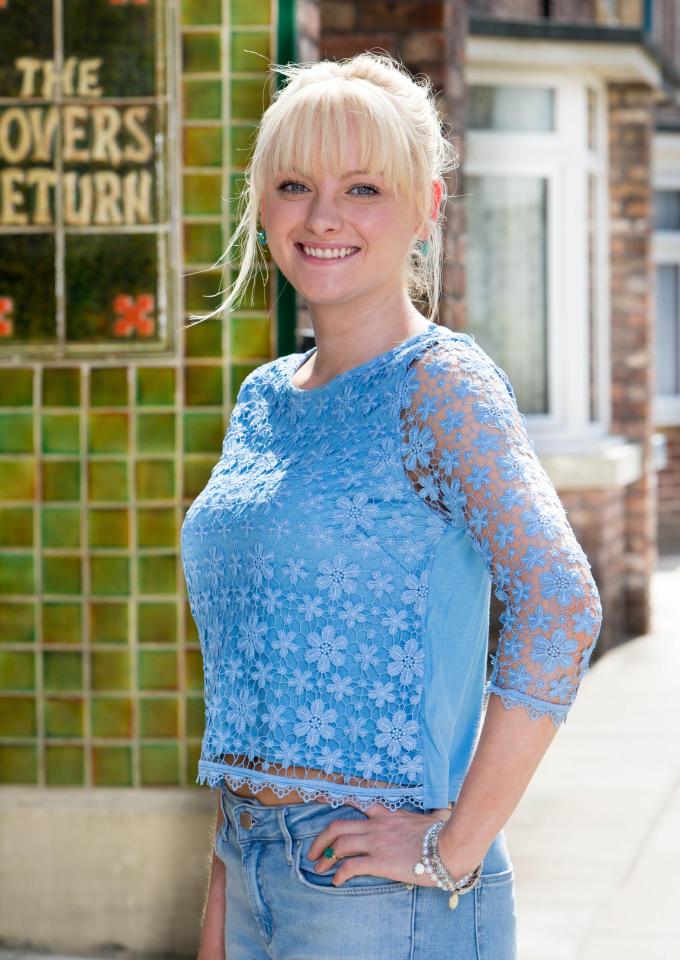 Macleod, who led Emmerdale to a National Television Award and a Bafta last year, will start in June.

Another Corrie source said: “Iain intends to bring back a bit of Corrie’s light-hearted past while still delivering big stories. 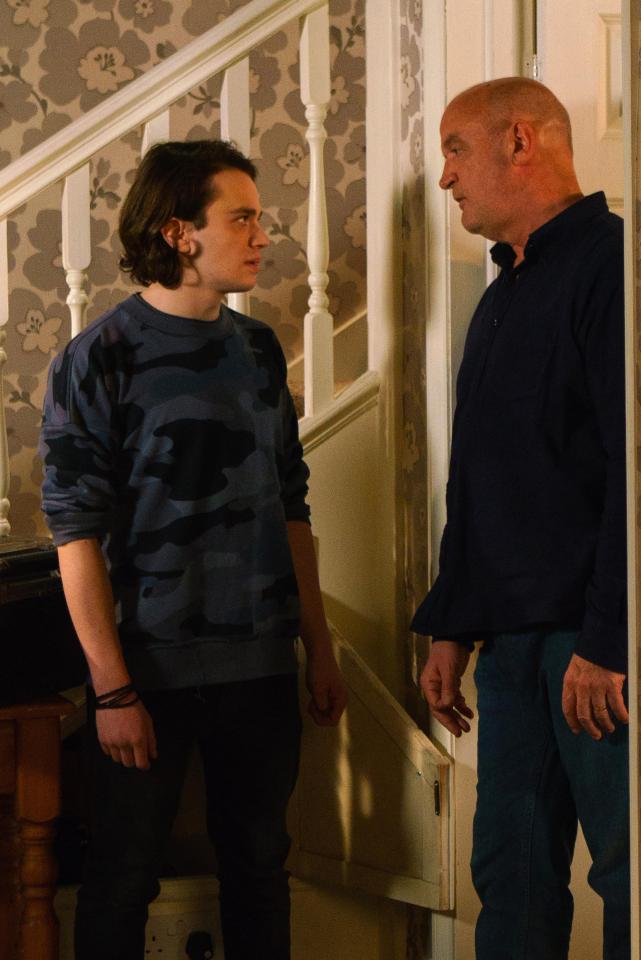 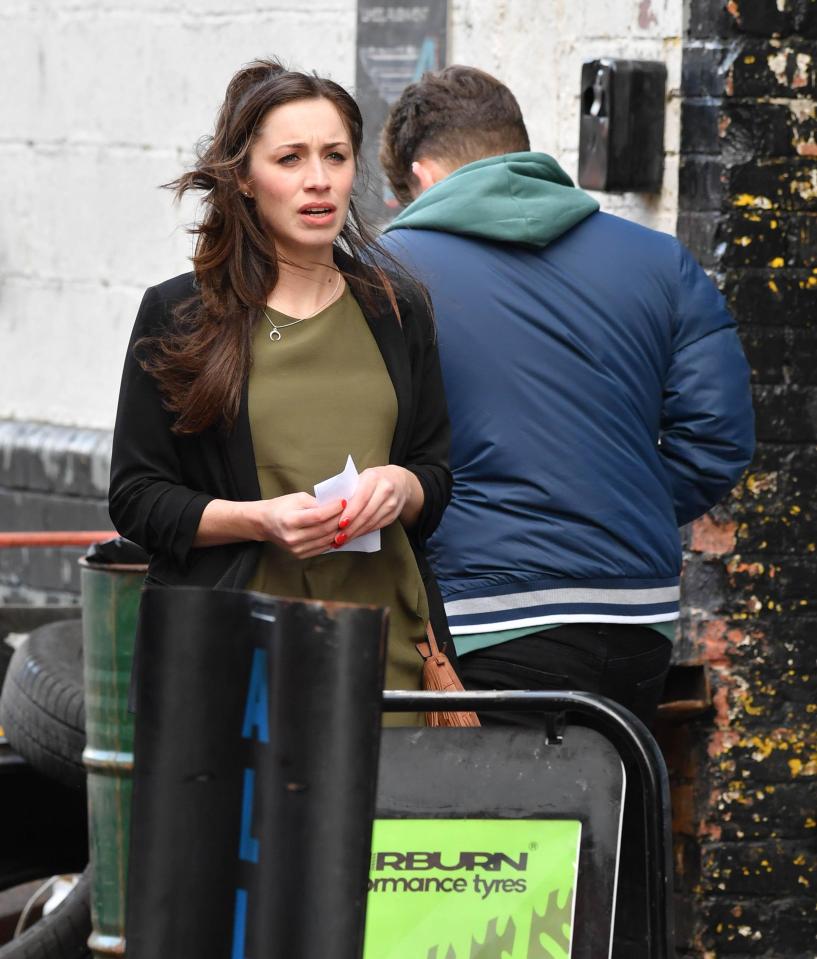 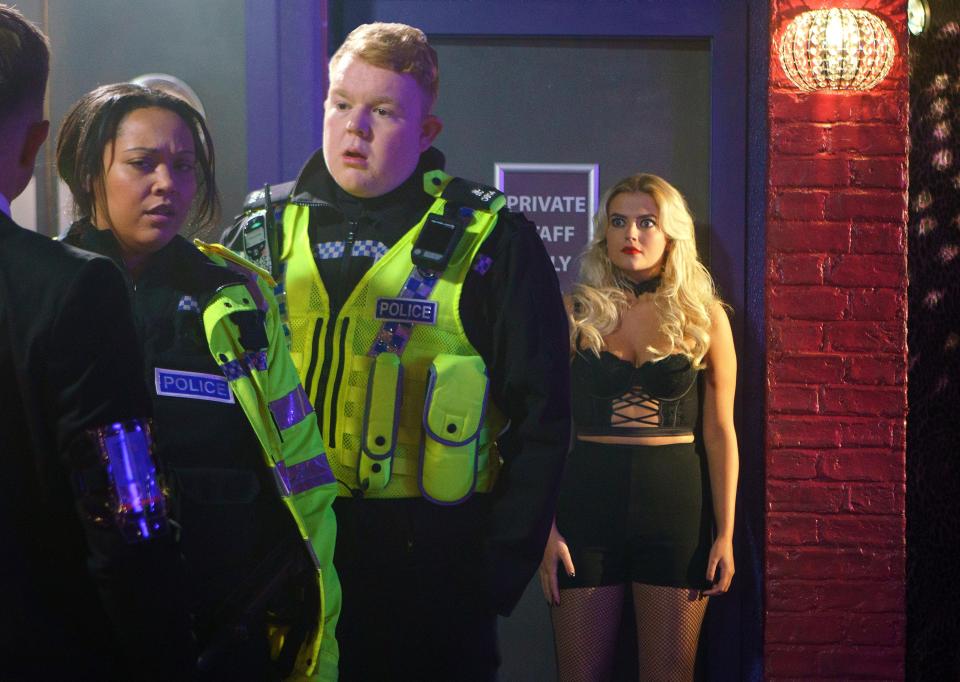 “There’s been a feeling that some of the younger cast members just sleep-walk through their lines and act on social media that they are huge stars.

“I think they might have a rude awakening in store.”

An ITV spokeswoman said last night any talk about the stars’ futures was “speculation”.