Coronation Street fans were left shocked tonight when it was revealed the character – which Shayne has played for three years – will take his own life in sad scenes set to air next week. 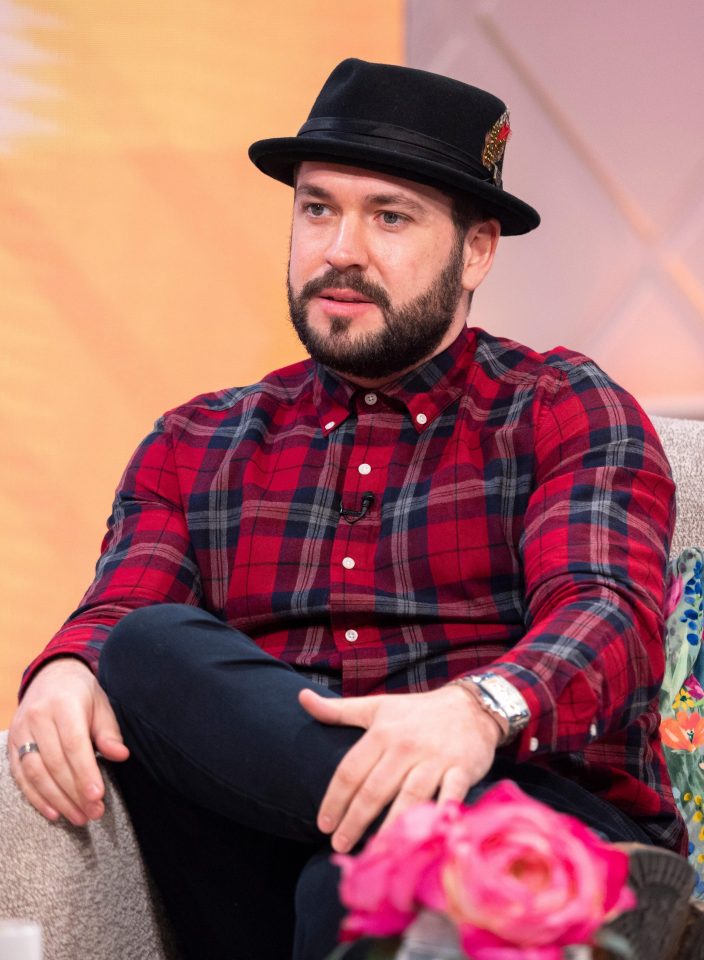 The ITV soap has decided to tackle the issue of male suicide, and while Shayne, 33, was honoured to be asked to help with the storyline, it left him extremely emotional when he saw his final scenes back.

Speaking at to The Sun and other press today, he admitted: "My reaction to watching the episode was heartbreaking from start to finish.

"I was hyperventilating because of the tears. I think we captured it amazingly.

"I knew what was coming but it will be interesting to see the reaction. It's heartbreakingly beautiful. 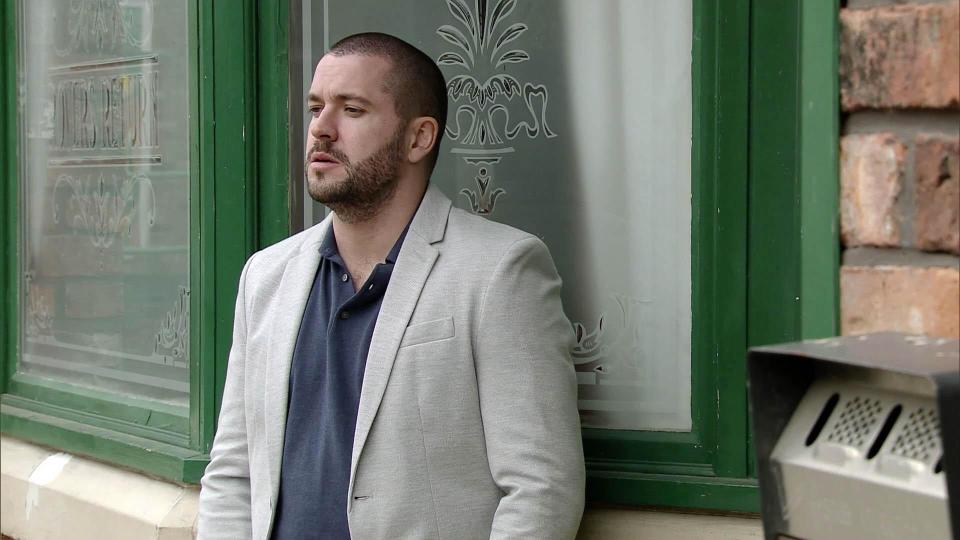 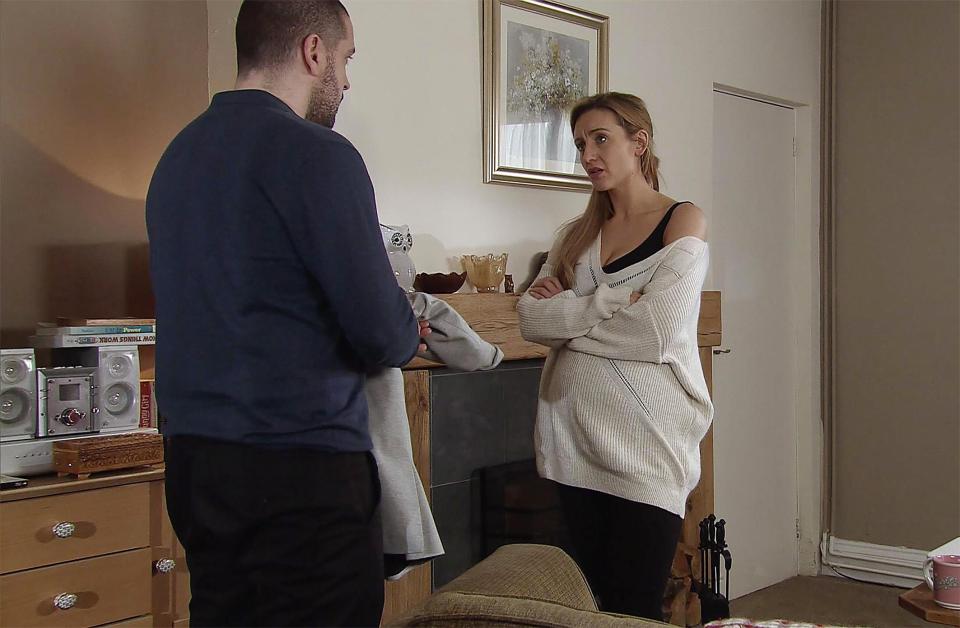 "I was bawling my eyes out watching that.

"Everything you've seen there was genuine heartbreak in the performance.

"It's something I wanted to capture straight away was a true and honest performance."

Aidan will take his own life after battling depression — with his devastated dad Johnny later finding him dead in the bathroom. 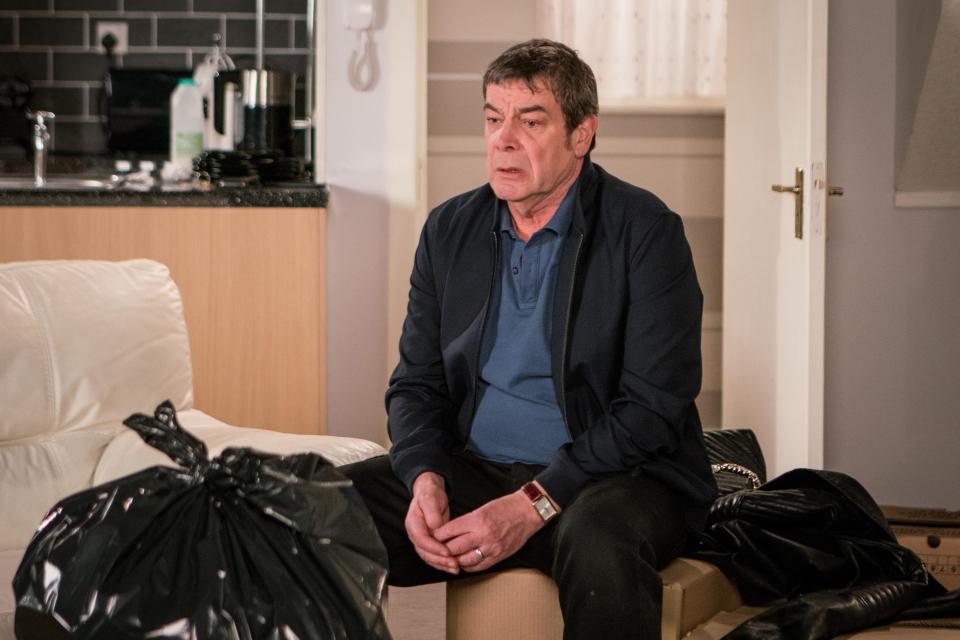 In his final scenes, to be shown next Monday, Aidan will subtly say goodbye to unsuspecting friends and family.

He tells ex-fiancee Eva, played by Catherine Tyldesley, that he loves her and she is “better off without him”.

He later closes his eyes in the Rovers as his dad’s leaving party goes on around him.

The episode’s final scene will see him crying alone on his sofa. 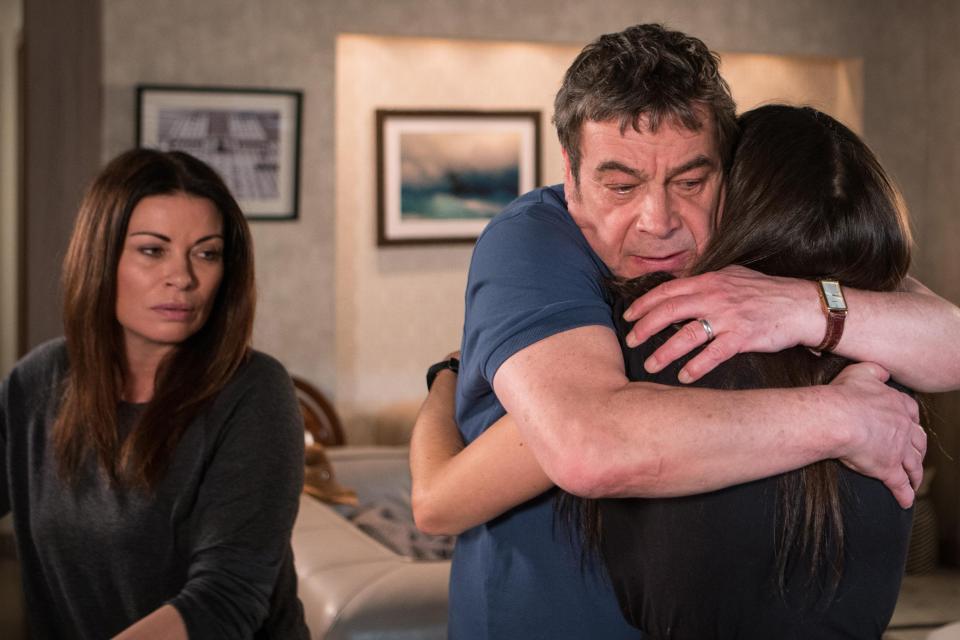 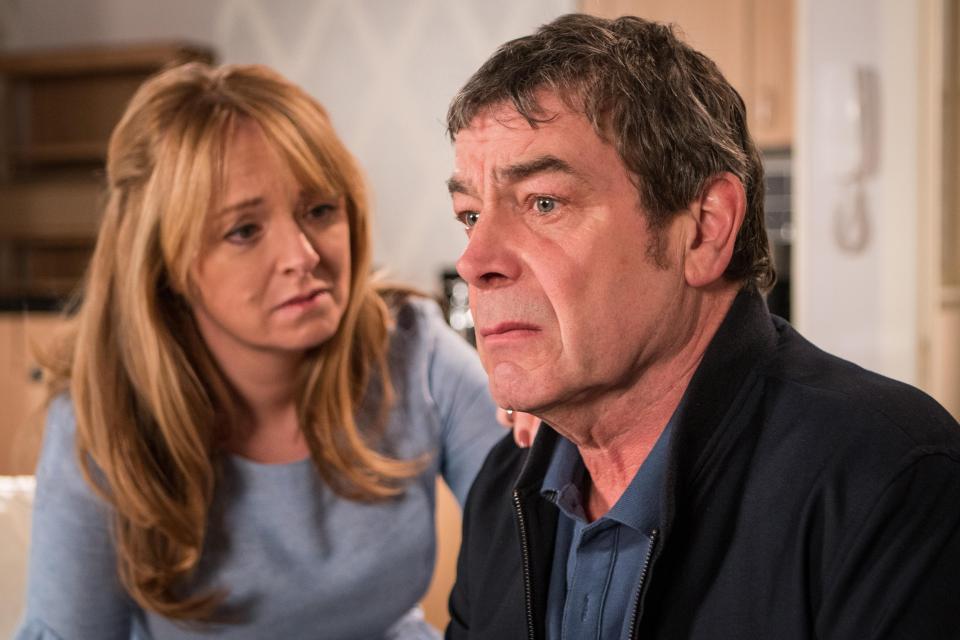 In a special one-hour episode next Wednesday his dad Johnny, played by Richard Hawley, lets himself in after he fails to turn up to work.

He reads a note before dashing to the bathroom, yelling: “No, no, no. Aidan, what have you done?”

Suicide is now the biggest killer of men under 45 in the UK — and the soap worked on the scripts with charities CALM and The Samaritans.
If you are affected by any of the issues raised in this article, please call the Samaritans on (free) 116123 or 020 7734 2800.