The actor, 33, is preparing to leave the Cobbles and he made sure he out with a bang at his cast party. 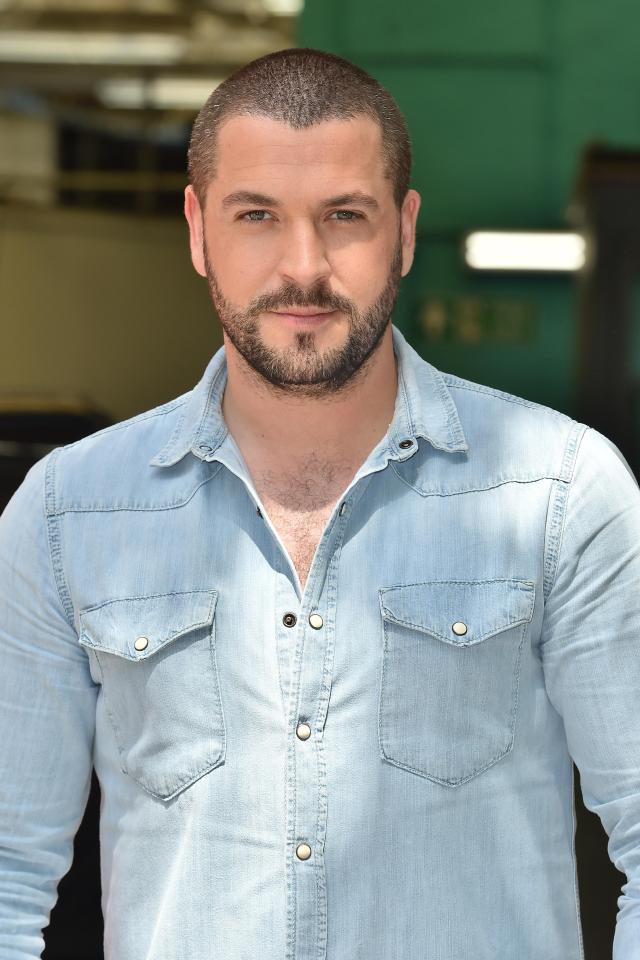 Shayne’s character Aidan Connor is being written out the soap after three years on Weatherfield in a shocking storyline.

His last scenes are due to air next month and Shane has already marked his departure with a leaving do.

The former pop star has now revealed he went overboard with the festivities.

He told the Daily Star: "I had a great party. My mission was to be carried out… 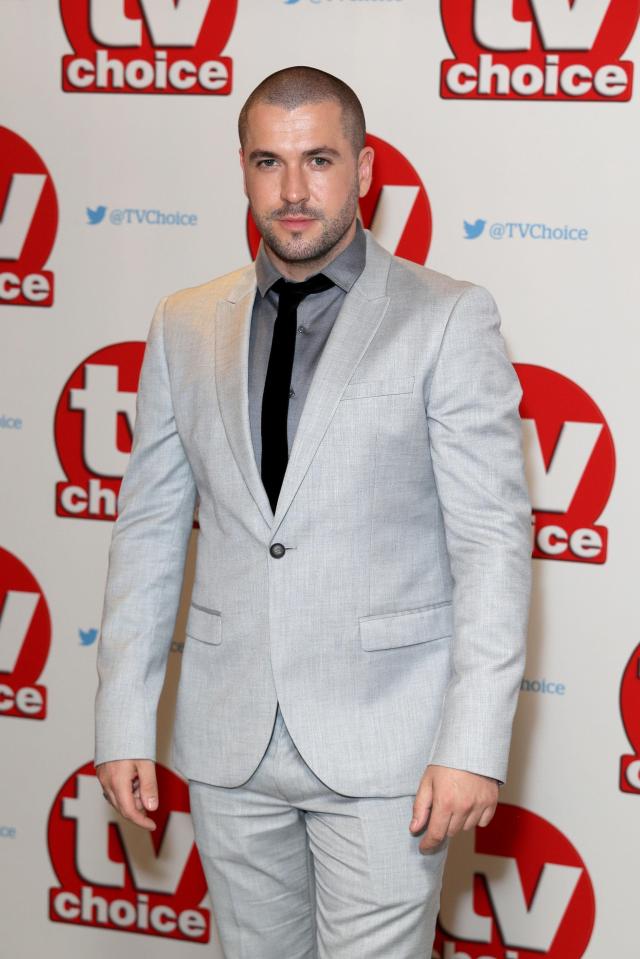 "And that happened. It was great. Everyone enjoyed themselves.

“There was Irish dancing…"

He added that he was joined by his family and his fiancee Sophie Austin as well as his pals from the soap.

It ended up being the biggest turn out they've ever had for a Corrie leaving party. 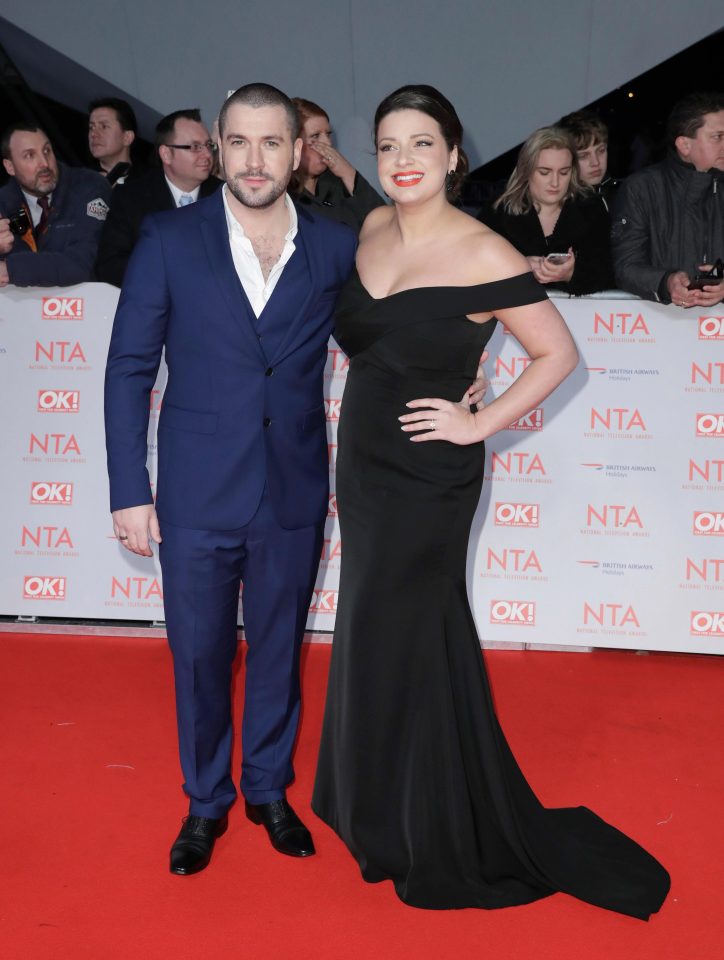 However, Shayne is moving on to bigger things as he wants to launch a career in Hollywood.

The Sun previously reported that he's planning to audition for several Hollywood films after leaving the soap .

He hopes to achieve his dream of landing a role on the big screen and even has his sights set on playing a Bond baddie.

A source told our Bizarre column: “He has his heart set on starring in the next big British drama or possibly the baddie to Harry Styles’ Bond.

“Shayne will audition for film roles in LA which is something that always been an ambition of his.

“He isn’t going to stop singing either; Shayne believes that some of the best movie stars started off their careers as pop stars."