As fans gear up for Aidan Connor’s exit, actor Shayne Ward has been teasing left, right and centre that his departure from Coronation Street isn’t going to be a happy one.

Speaking to The Daily Star Sunday about Aidan’s impending departure, Shayne teased that fans are going to be “shocked” by the way the character leaves the Cobbles next month.

“I think people will be shocked by my leaving storyline, definitely,” he said. “I can’t say anything about it but I promise it will be worth tuning in for.”

Opening up about his final scenes, Shayne admitted that shooting Aidan’s last appearance was “very surreal”: “[It was] quite emotional. I did cry.”

So we’re guessing that we will too, then? 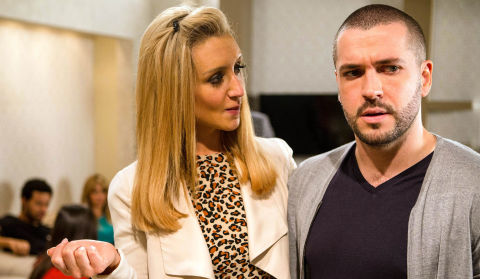 In recent weeks, viewers have seen Aidan react badly to being handed full control of the factory – and he also harshly rejected Eva Price last week when she tried to tell him about being pregnant with his child.

Hinting at his character’s destructive behaviour, Shayne has previously said that his exit from Corrie will tap into something “underlying” in Aidan’s nature.

“He is a troubled soul and he’s always been trying to prove himself to his dad, his family, but things keep on going wrong for him,” the actor said. 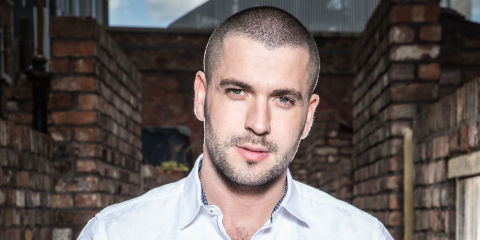