The Sun exclusively revealed he was leaving the hit ITV soap last November after three years on the show. 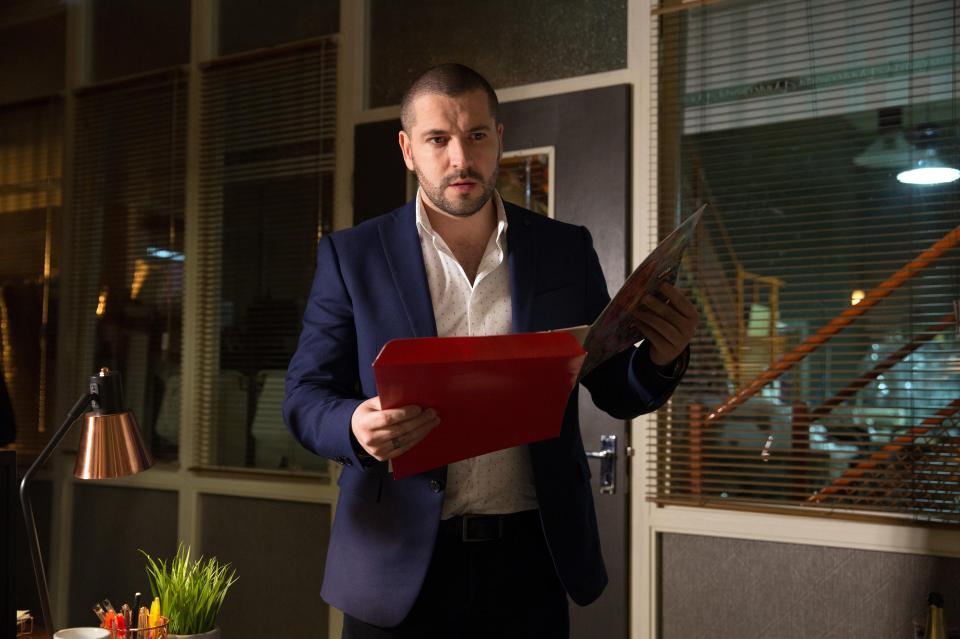 Speaking to The Daily Star On Sunday, Shayne said: “I had a bit of a breakdown when I filmed my final scene.

“It’s one of Corrie’s most shocking exits.”

ITV bosses have kept the details of Shayne’s departure closely guarded but TV insiders told The Sun it would be jaw-dropping. 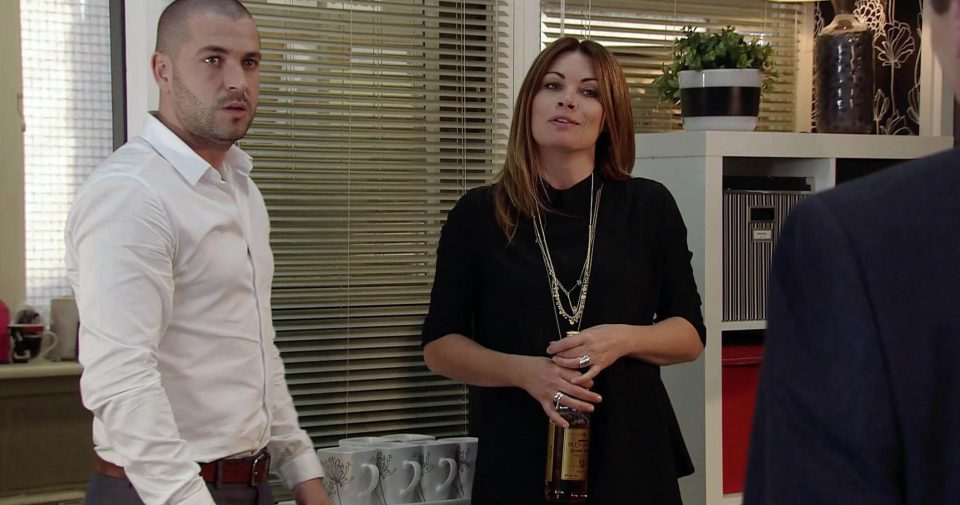 Our source explained: “Nobody will see this coming. Viewers are going to be absolutely stunned.

“It’s going to be a blow for the fans — but also a massive TV moment.”

Shayne, 33 — who won The X Factor in 2005 — made his debut on the ITV soap three years ago, playing the cousin of Kym Marsh’s character Michelle.

Another insider added: “Everybody wants Shayne leaving to be a huge part of the show next year. 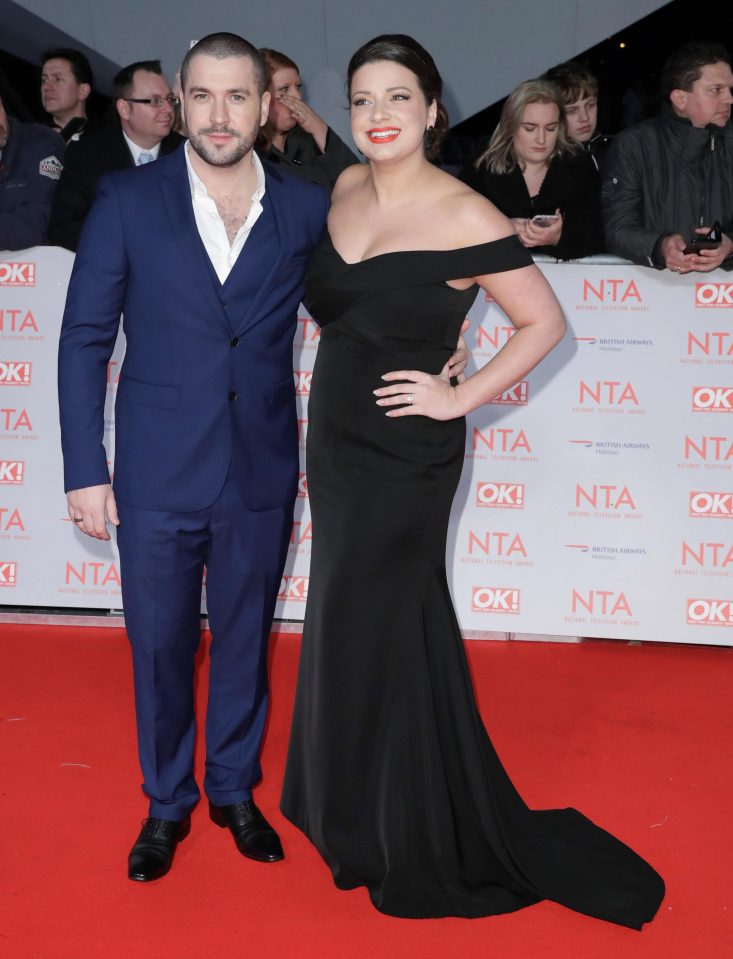 “Bosses are working on it at the moment and have something really explosive planned for the character.”

Although she’s left the show and been replaced with Iain McLeod, Kate has admitted Bet would be perfect for a return to the cobbles.

She said: “I bet Julie would be great on the show. 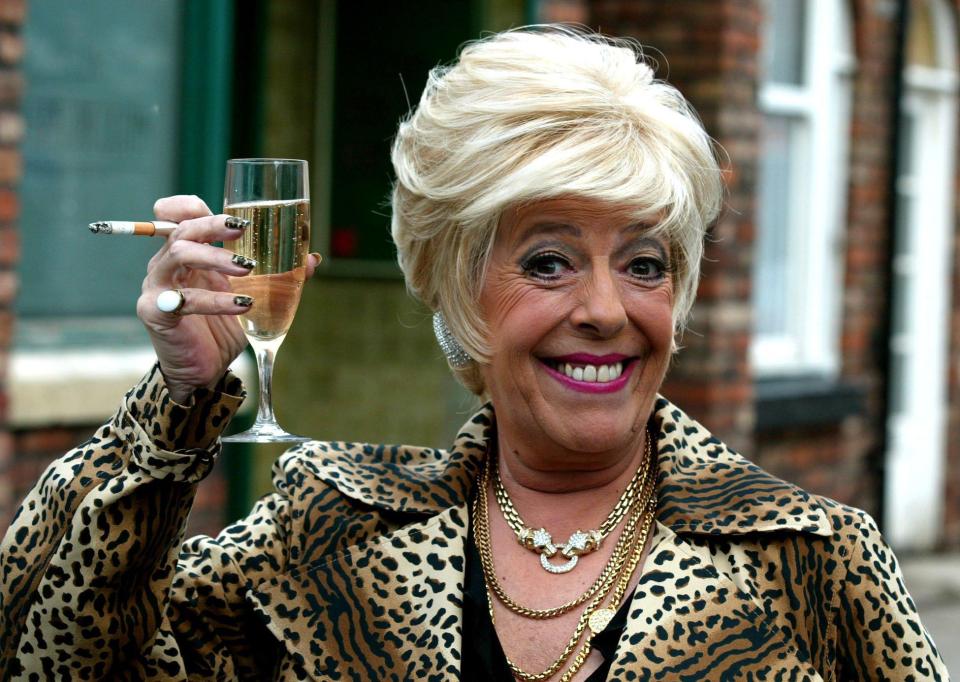 “If the story fitted, then why not? It could happen…”

Kate went on to say Bet – who worked on the ITV soap for 25 years – was a “modern day icon” and joked she even shared her love of flamboyant clothes.

If Julie did return, it would make a turn in the tide for the soap who want more airtime for the show's older stars.

Last week we revealed how new Corrie chief Iain was planning on making some big changes.