Coronation Street star Sally Dynevor has called on the show to embrace more comedy in the wake of the recent spate of dark storylines.

The ITV soap has taken on much darker fare recently, including Aidan Connor’s death and the Pat Phelan saga, with some arguing that it has strayed too far from what it once was.

Now the Sally Metcalfe actress has weighed in, telling press including Digital Spy: “I like the mixture of dark and comedy. 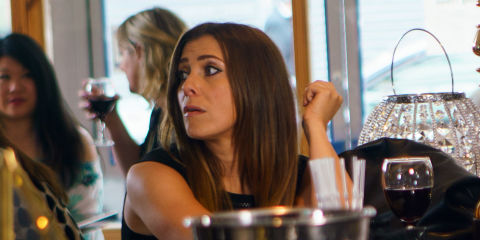 “When we lose the comedy, that’s the worrying time. Some of these stories have been amazing, but I would like to have seen more comedy if I’m honest.”

The show has recently welcomed a new showrunner, Iain MacLeod, following the departure of Kate Oates, and Sally said that she is “looking forward” to working with him.

Reflecting on her long run on the show and why she has stayed all these years, the actress continued: “Great stories. Everybody who leaves Corrie tells you it’s like a family. I’ve been here 32 years – I can’t imagine not being here. 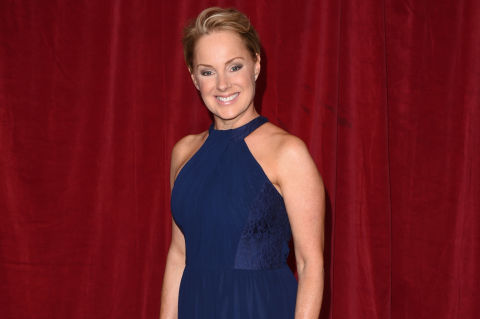 “It’s the best job in the world in so many different ways. Great writing – funny and sad – and as an actor, getting scripts where you pick them up and can’t wait for the next one is thrilling. I’d never get that anywhere else. And I live 20 minutes down the road. That’s another good reason.”