The former Brookside star joined the Cobbles as Liz McDonald's (Beverley Callard) new love interest Mike Thornberry last month, and while he was only on a three-month contract, the 54-year-old actor has teased fans that "door will be left open" for a cobbles comeback. 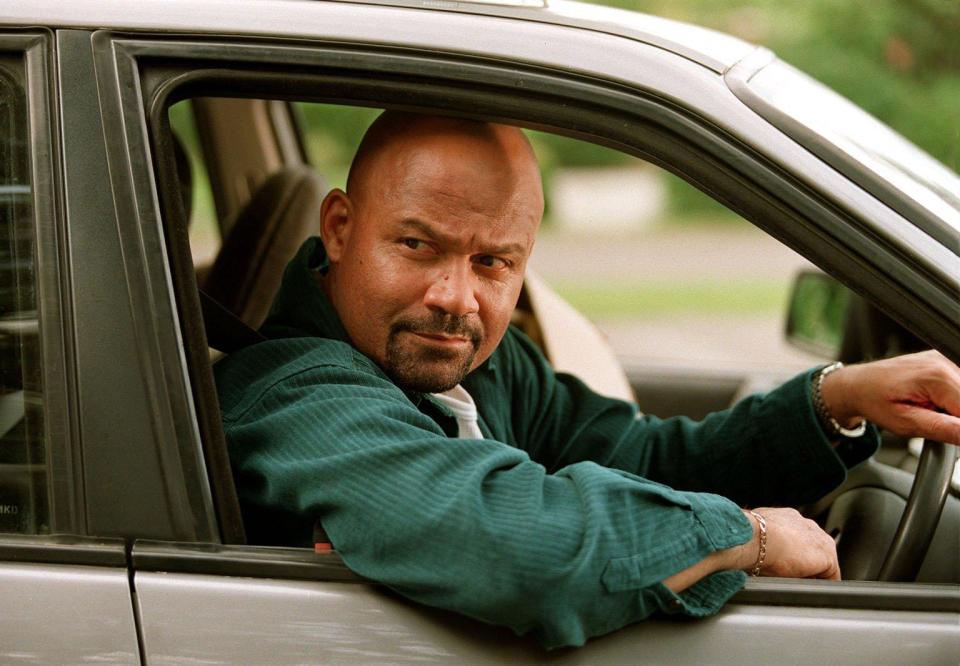 In response to a fan who appeared to be blaming Corrie's soon-to-be former series producer Kate Oates for his short stint on the show, Louis replied: "to be fair to #KateOates I knew the deal when I joined,and hey,the door will be left open, #MikeThornberry ain't ready to give up on Liz yet x (sic)"

He also tweeted another fan: "i was only on a 3month contract!"

Louis appears to be keen to return to Weatherfield at some point, posting a number of fingers crossed emojis to fans who commented that they hope the taxi driver character will be back. 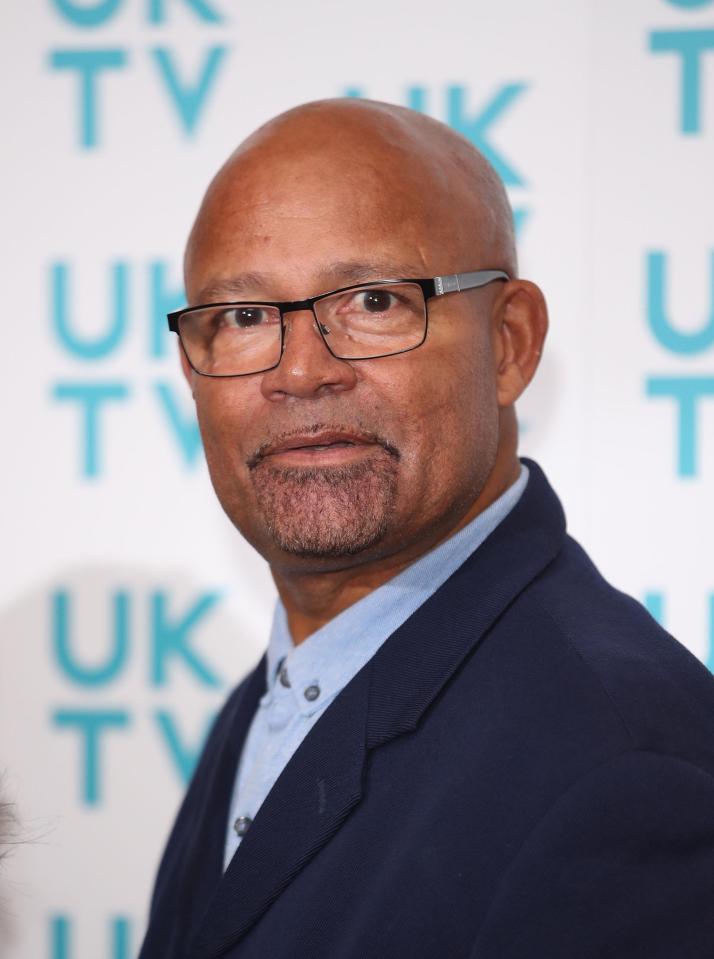 Despite being a soap pro, Louis admitted her was struck with nerves the first time he stepped into the infamous Rovers Return.

He told BANG Showbiz: "As I was waiting outside to go into the Rovers I couldn't tell you how nervous I was. I was pacing up and down, and I'm thinking to myself, 'Come on Louis, you've been doing this for 30 years.'

"But it's going into the Rovers.

"Even though it's changed location you still get that sense of nervousness because of all the people who have stepped foot in there before.

"Take away the nerves, you felt like you were standing on holy ground."

However he was comforted by the fact that he a certain A-lister also felt the fear when he arrived in Weatherfield.

He added: "But they told me even the likes of Sir Ian McKellen felt the same thing so I thought, 'Oh great, even someone as great as that.' But that's the effect it has on you."