The actress plays beleaguered Bistro manager Michelle Connor and despite her character being shot in the coming weeks by Pat Phelan, viewers will now know she survives for at least another year. 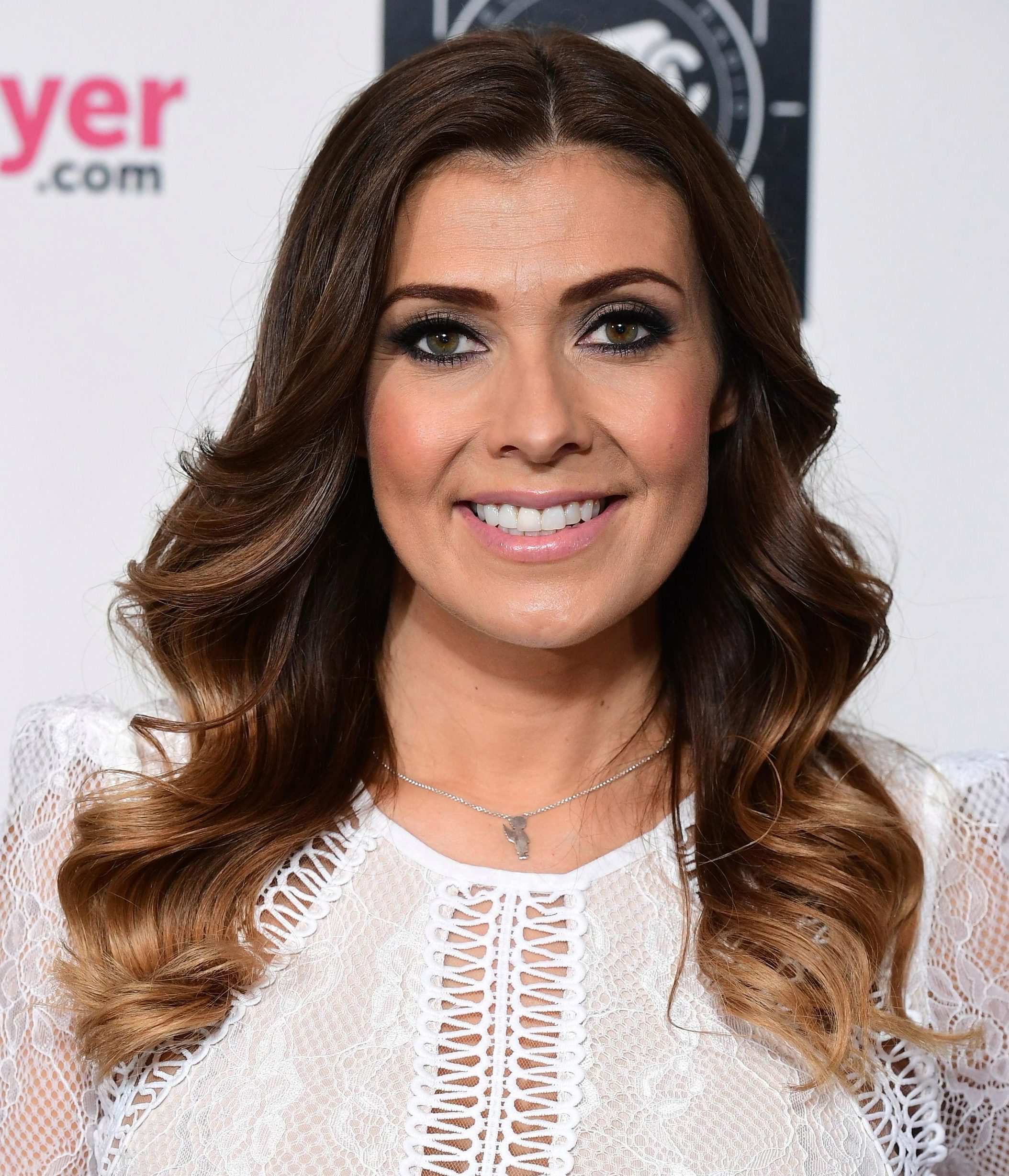 She announced in OK! magazine: "I’m really pleased to announce I’ve signed to Corrie for another year. It’s great to know that I’ll be there for another 12 months doing what I love doing and being with my friends."

It means Michelle won't be one of Phelan's final victims when he returns to Weatherfield with revenge on his mind.

It's good news for Kym who recently revealed she lost five pounds after her recent relationship breakdown.

And the Corrie star, who recently split from boyfriend Matt Baker, is "delighted" with the results. 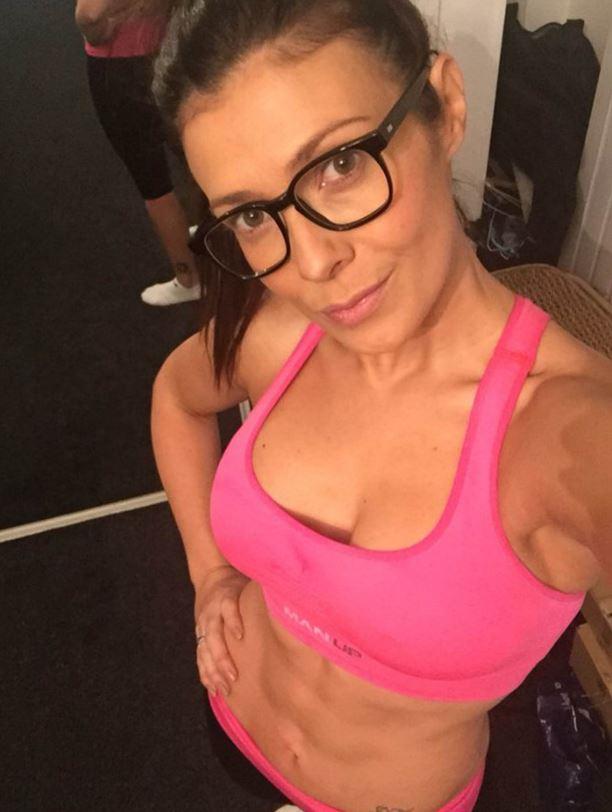 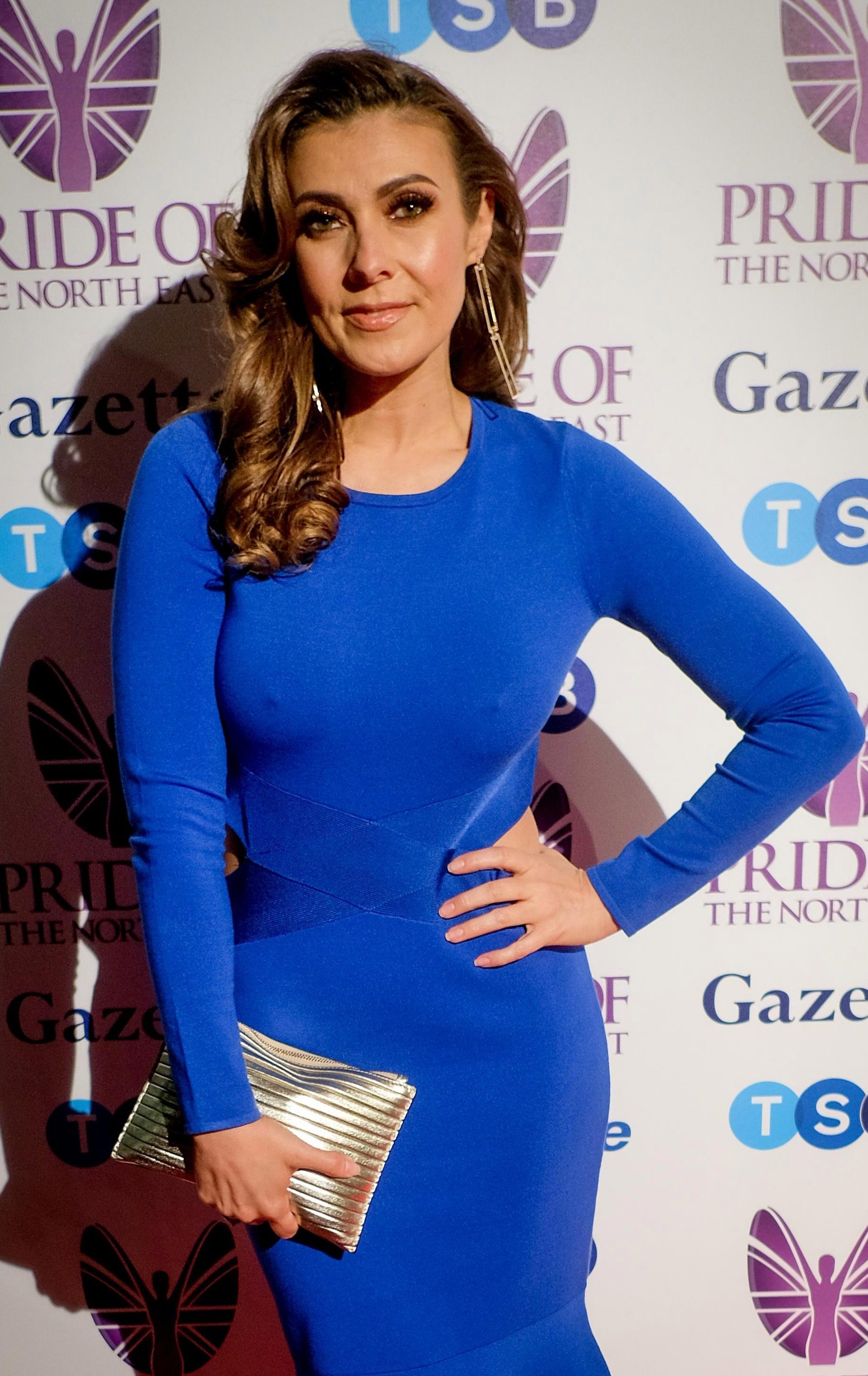 In her column in OK! magazine, Kym said: "I’d put on some weight and wanted to get it off as I felt uncomfortable in my clothes.

Her words come just a few weeks after she ended her relationship of two years.

And just two months after the couple bought a £500,000 home together. 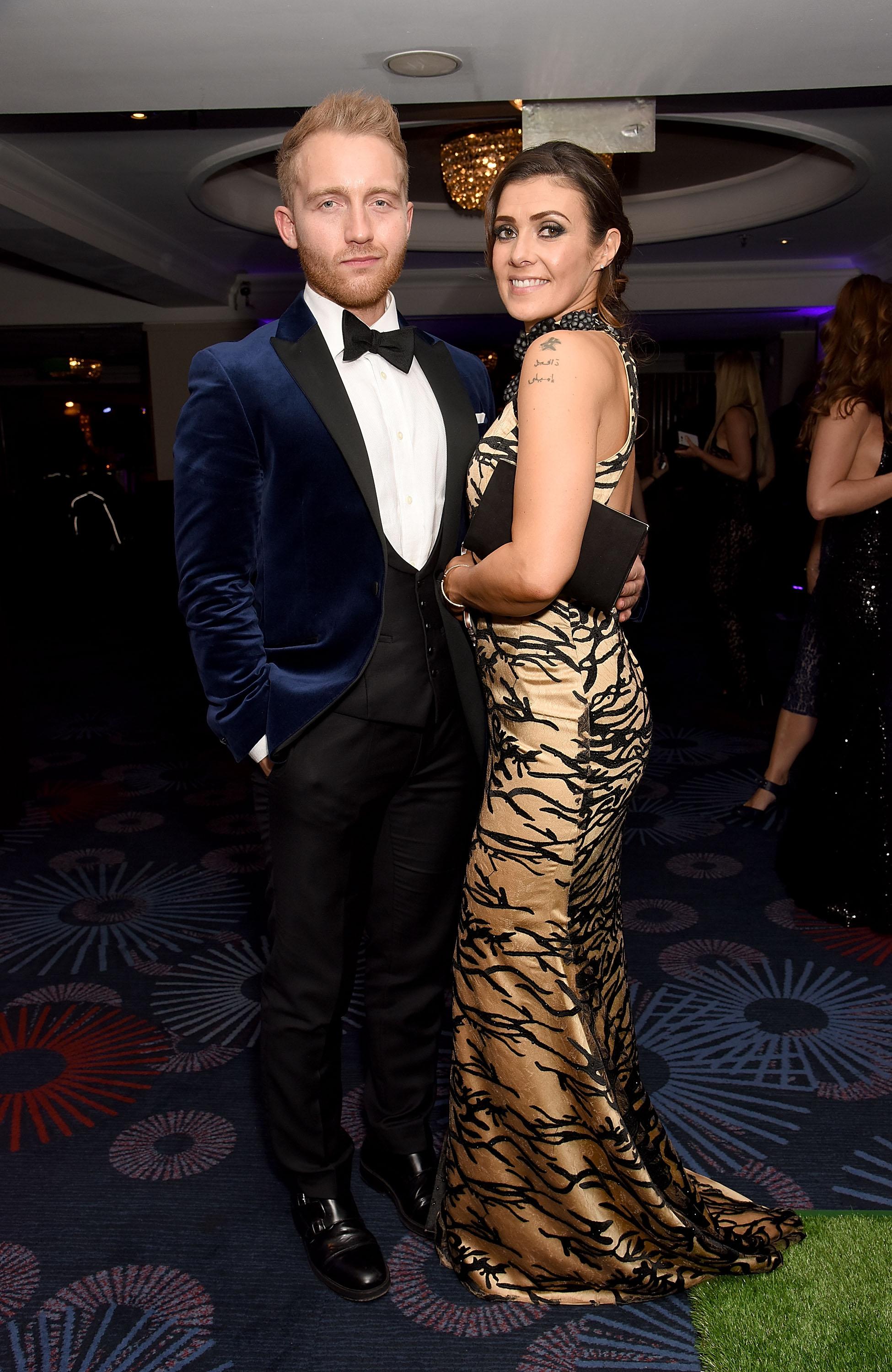 Mum-of-four Kym said there were still a lot of feelings between them.

She revealed: "Sadly, the reports are true. We still care for each other, we’ll stay friends and I’m sure we’ll be a part of each other’s lives in the future.

"Now we each just want to focus on our families, our work and our friends as we move forward.

The 41-year-old first got together with Matt, 27, in 2015, a year after her split from former Hollyoaks actor Jamie Lomas.

Friends claimed Kym and Matt clashed over the pressure of buying the three-bedroom country home while juggling their busy working lives.

A pal told The Sun: “They wanted this to work out and have spent weeks trying to work through the issues but, sadly, it just wasn’t to be."

Kym has endured as turbulent love life as her Coronation Street character Michelle Connor, whom she has played for 12 years.She was married to EastEnders actor Jack Ryder and then fellow soap actor and 2017 I’m A Celebrity runner-up Jamie.She has two older children, David, 23, and Emilie, 21, from a previous relationship and a seven-year-old daughter, Polly, with Jamie.

Their first child, Archie, died shortly after his premature birth.