Coronation Street is setting up yet another ordeal for David Platt in upcoming scenes as the soap’s male rape storyline continues.

David (Jack P Shepherd) has been struggling recently after being raped by Josh last month and his erratic behaviour afterwards has succeeded in alienating everyone around him after he dumped Shona and brutally attacked Gary Windass in the boxing ring. 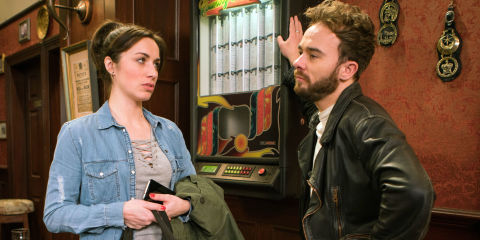 Now, The Daily Star reports that the latest twist in David’s storyline will see the troubled character end up in jail after missing a court date he was due to attend after the attack on Gary. 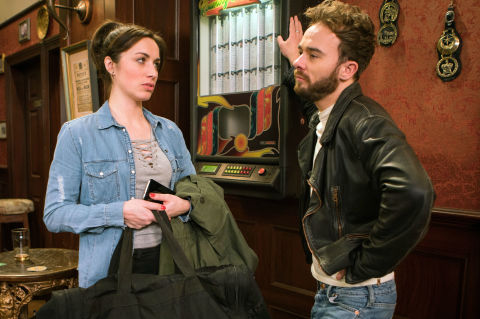 According to the publication, with David’s head all over the place at the moment, he completely forgets that he’s due in court and is later left shocked when a warrant is issued for his arrest.

He does hand himself in to the police, but with David now considered a flight risk, he’s told he has to stay in jail until another court date becomes available and he can face his trial for attacking Gary.

Considering David is already in a dark place after what happened with Josh, what effect will spending time in jail have on David’s mental state? 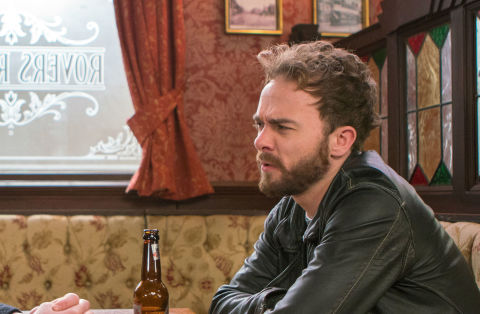 Speaking about his storyline recently, actor Jack hinted that Gary Windass (Mikey North) could be the one to help him open up about what he’s been through after Gary suspects that David is experiencing some signs of PTSD.

“David can recover from what’s happened, but only if he talks to someone,” Jack explained. “He can’t move on until he opens up and talks, but at the moment he can’t. So it will be interesting to see how it develops and what, if anything, will make him talk to someone.”

Survivors Manchester is available to support adult male survivors of sexual abuse and rape. Its website can be found at www.survivorsmanchester.org.uk and its helpline is 0161 236 2182. Local support agencies for all male and female survivors can be found atwww.thesurvivorstrust.org. In an emergency, please dial 999.