FORMER Coronation Street star Catherine Tyldesley hit back at a cruel troll on Instagram today after he said she had "big fat legs".

The 37-year-old has transformed her body over the years and was in no mood to be insulted by a keyboard warrior. 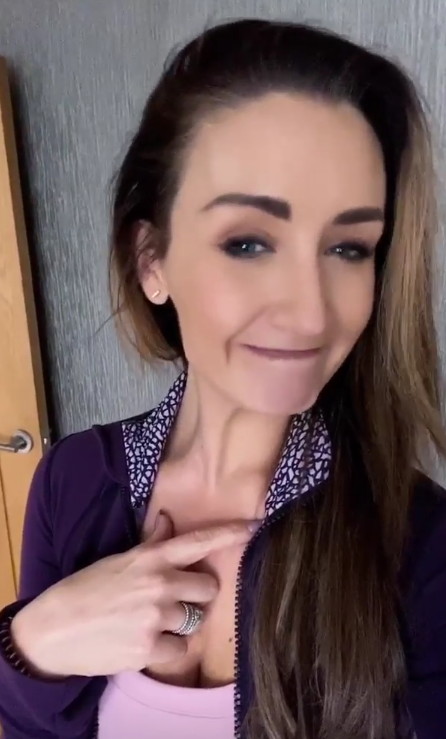 Taking to her Instagram Story, Catherine shutdown his rude remark and left him with nowhere to go.

Speaking calmly, she said: "It's not often your Auntie Cath gets trolled, I'm very lucky like that. I've got lots of wonderful, positive people in my life.

"You do get the occasional twonk, so to the guy yesterday who said I had 'big fat legs', babes, I've been training these legs for seven years. This s**t don't wobble, and I guarantee I could deadlift or squat your entire body weight, my love.

"So things just got really awkward, really fast, didn't they? God bless ya, darling. Find the light, come on. " 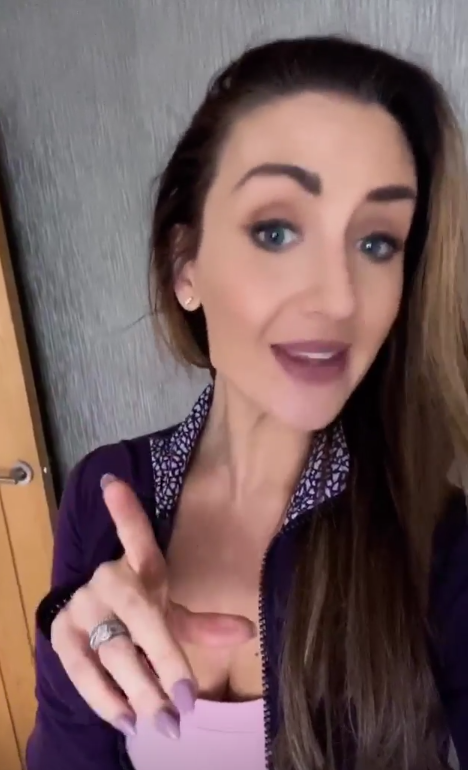 The star didn't say where the comment was made, but the only post she uploaded yesterday was one of her twirling in a shimmering dress from her time on Strictly.

Catherine, who is married to personal trainer Tom Pitfield, 32, lost a staggering six stone a decade ago.

She has said in the past that she dropped from a size 22 to 10 by ditching Coronation Street’s pies and bacon butties.

Speaking about her time on Corrie, she said: “It’s just fitting it around your schedule. If I was working I’d go on walks. 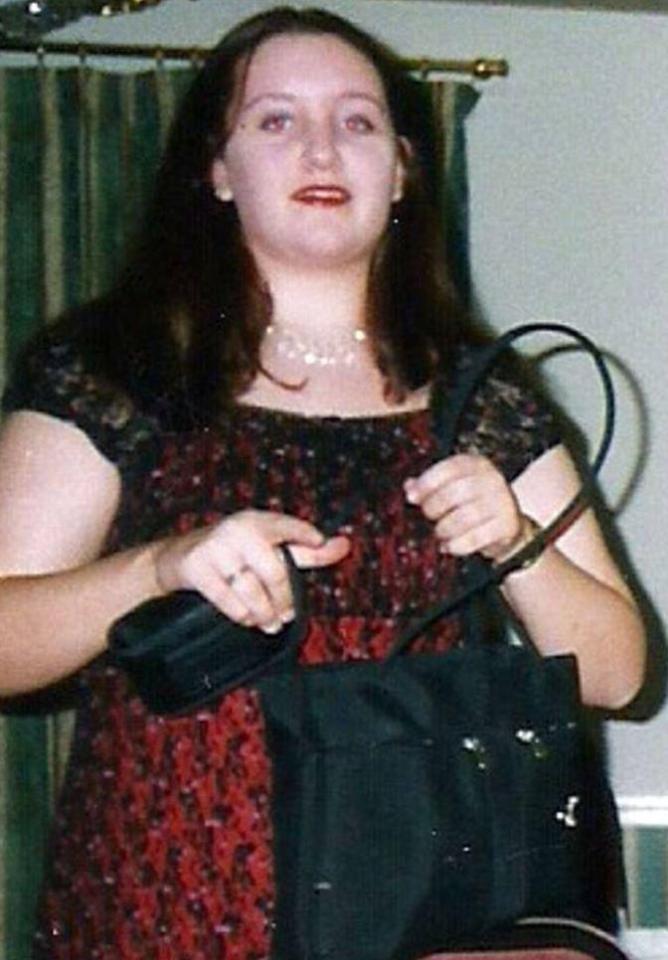 “On night shoots there are a lot of pies and bacon sandwiches floating about but I took stuff with me.”

Catherine also revealed her body insecurities after giving birth to her son Alfie in 2015.

She said: “After having Alfie I thought my stomach was never going back to where it was and it was weight training that got it back to what it was.”

Meanwhile earlier this month Catherine's new drama Viewpoint had to shut down production after a crew member tested positive for coronavirus.

The drama had only resumed filming days earlier and had social distancing measures in place, however, a member of the production tested positive for Covid-19.

A spokesperson confirmed the halt in production, telling MailOnline: "There are specific protocols in place for this eventuality which have been implemented and, as a result, filming has recommenced."