CORONATION Street's Beverley Callard has revealed a nightmare operation on her hip left her fearing she'd be unable to walk again.

The actress, 63, suddenly disappeared from the soap six months ago, leaving fans confused. 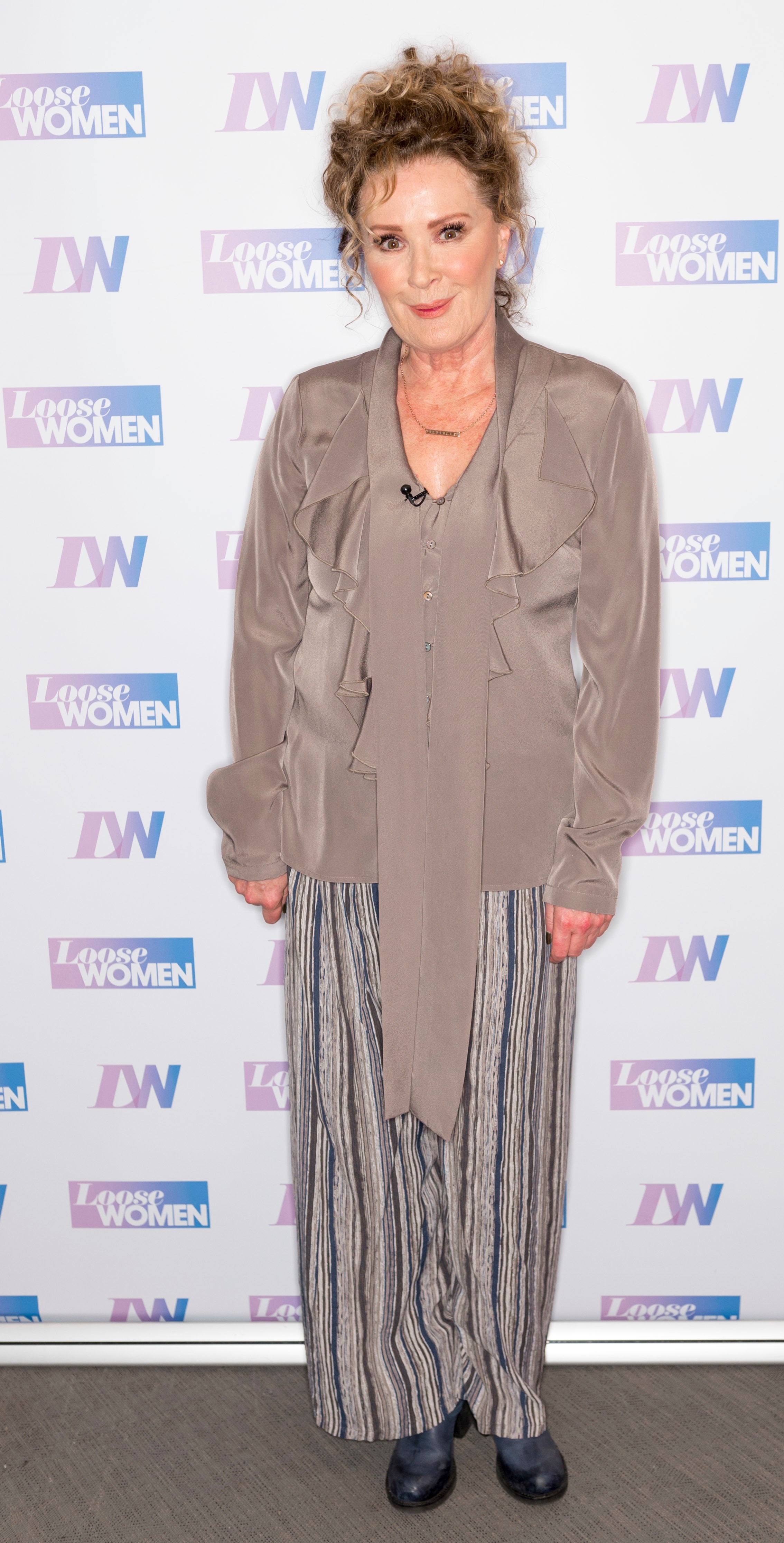 But now she's revealed she's been recovering from a minor hip operation that went disastrously wrong and led to a full hip replacement.

She told the Mirror: “I have been gone because it has been the worst six months of my life.

“I have been in the most excruciating pain you can imagine – like teeth grinding inside my hip.

“But worse than that was the mental torture of thinking ‘is this the end for me?" 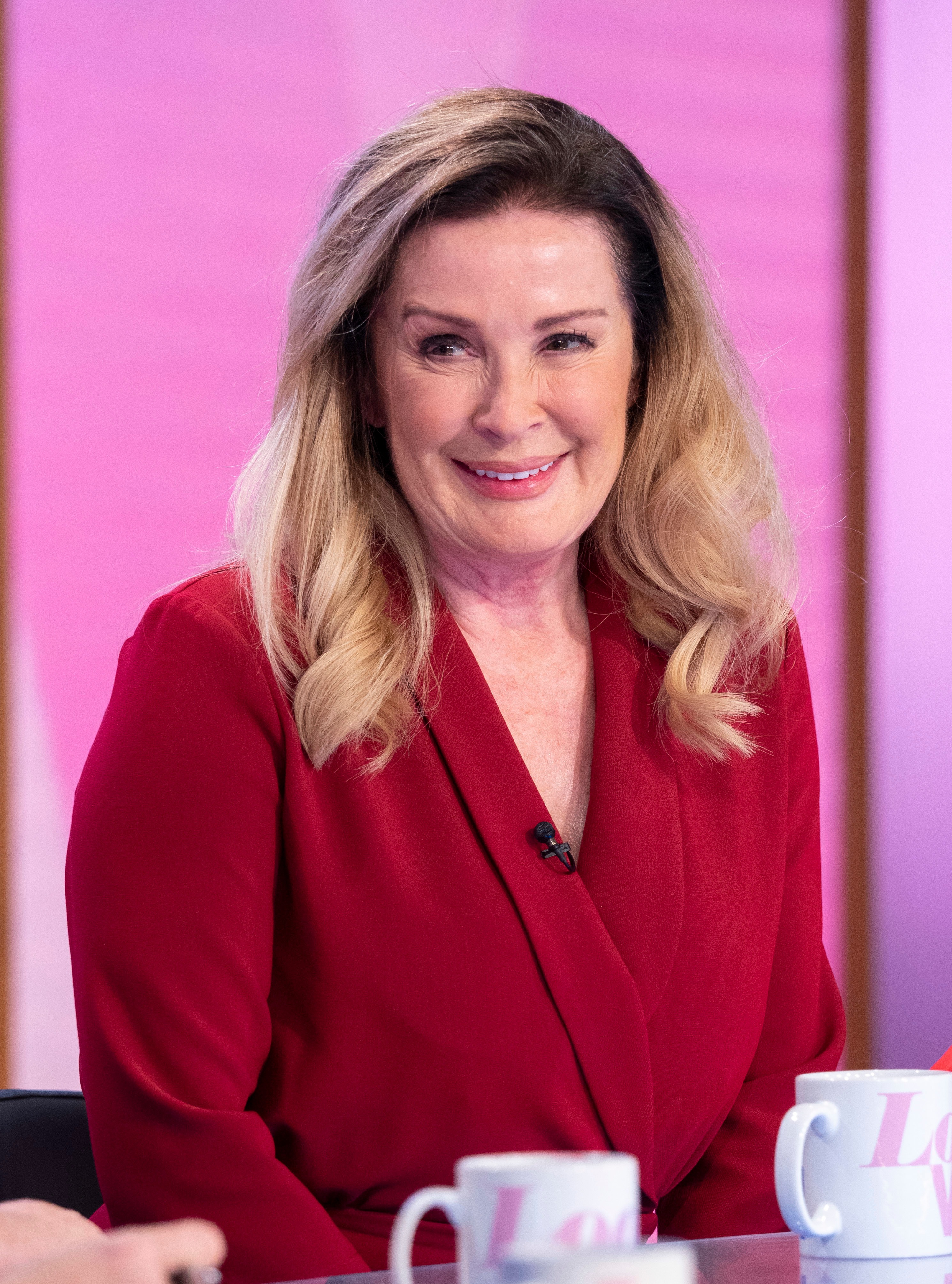 The aftermath of the surgery has been so traumatic and painful that Beverley feared her career was over.

“A huge part of me thought I’d never be able to return to Coronation Street – that I wouldn’t even walk again," she said.

Beverley is now suing the hospital which carried out the procedure as she claims she should never have had the initial surgery.

The consultant allegedly told her her hip "crumbled" during the op and she was left with "bone rubbing on bone".

A trauma surgeon pal told her that her soft tissue tear could have been treated with injections rather than surgery.

Earlier this month soap fans were furious after Beverley's Liz McDonald was revealed to have already left the cobbles – off-screen.

The barmaid was revealed to have moved to Spain in a hurry.

Her son Steve McDonald had a meltdown amid his son Oliver's tragic illness, and it was then that Liz's exit was confirmed. 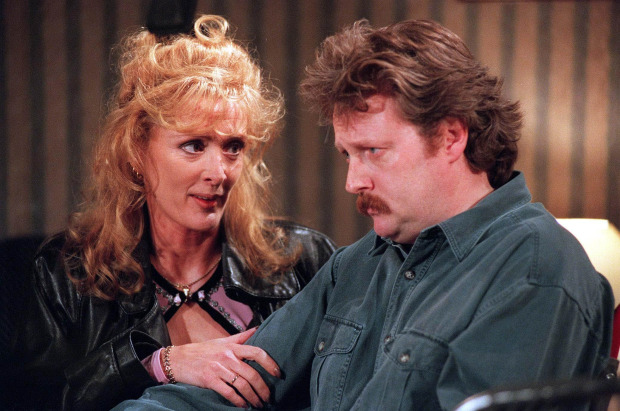 Oliver's mum Leanne told him: "I don’t suppose it helps that your mum’s in Spain either."

Steve replied: "No but I get why she had to get out of here but yeah, one less person to talk to I suppose."

But viewers devastated and furious that an iconic character like Liz wasn't getting a full send-off after 30 years.

One wrote: "What's the storyline with Liz Macdonald in #corrie I must have missed something."

A source said at the time: "Liz’s time on the cobbles is over.

"She hasn’t been killed off so there is always potential for a return but she is definitely done for now.”

Actress Beverley announced she was quitting her role last year but fans thought they were getting a huge emotional goodbye to the beloved character.

"She's a tough woman, is Liz McDonald, so we want to reflect that.

"The idea – which is still in its embryonic stages – is that Liz attempts to do something heroic for her son as a result of this story I'm hinting at for Steve and Tracy.

"Her efforts probably go slightly wrong in a way that will corrupt her relationship with Steve, and ultimately determine that the best place for her is not in Weatherfield".