Coronation Street: Daisy tries to set Jenny up with Neil

The ITV soap has unveiled plans to introduce a new storyline for Kelly (played by Millie Gibson), which will see her and mum Laura Neelan (Kel Allen) embroiled in a money-making scheme. Upcoming episodes of Coronation Street will see the two meeting up in prison to come up with their plan. But could it land Kelly in even more trouble?

The youngster is currently in custody for GBH following the attack on Nina and Seb.

At first, she was seen as the sole perpetrator after Corey (Maximus Evans) said she had been the ringleader of the assault, which saw Seb die and Nina Lucas (Mollie Gallagher) hospitalised.

She was devastated as Corey left her to take the rap and seemed to be off the hook.

But recent evidence has seen things looking bad for Corey too, and he was recently arrested for threatening Nina. 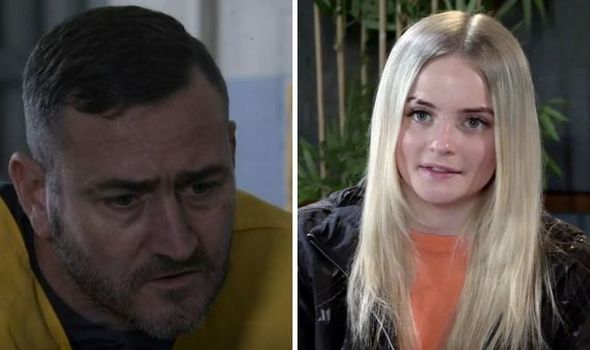 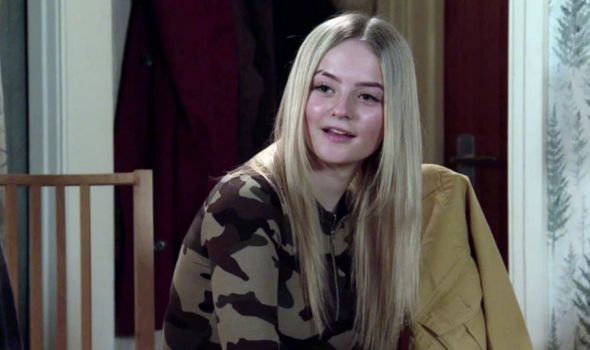 This should be working in Kelly’s favour as Corey’s character is questioned, but could she be about to make things worse for herself?

According to TV Times, Laura will land a cleaning job at Underworld, but her income won’t stretch very far, so she sets her sights on earning some serious cash at the expense of her locked-up daughter.

Kelly is surprised to see her mum paying a visit to the jail, but what could Laura be up to?

A separate and major story on the soap has been that of drug dealer Harvey Gaskell (Will Mellor). 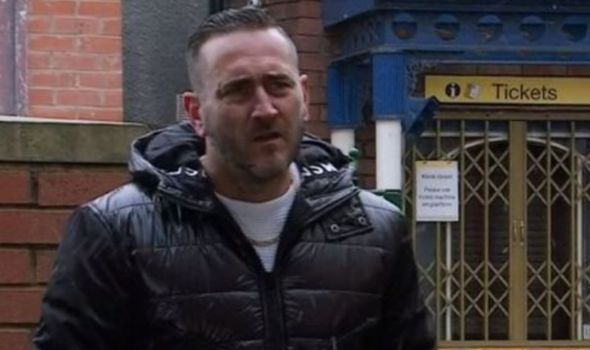 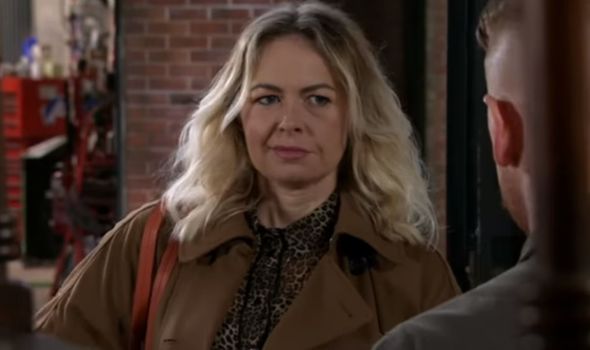 Simon Barlow (Alex Bain) was caught up in his drugs gang and is now in hiding with his family after providing evidence against him.

But even though he’s now behind bars, Harvey is still managing to cause trouble on the cobbles and keep his drug scheme going.

He enlisted the help of his aunt, manipulative Sharon Bentley (Tracie Bennett), who has been doing his dirty work while he’s in prison.

With Laura being an untrustworthy character, could her great plan be for Kelly to join in the scheme from prison?

It seems believable that Laura, who hasn’t been a great mother to Kelly, could use her daughter being inside to make some quick money selling drugs.

With Kelly unable to do much else while she’s behind bars, will she agree to help her mum?

But if so, she is likely to make her current situation worse. It seemed like once Corey was proven to be the one who spearheaded the attack on Nina and Seb, Kelly might not be in as much trouble.

But if she gets mixed up with Harvey’s gang, it definitely won’t bode well in court.

With Sharon still lurking in and out of Weatherfield to continue her dodgy work, it’s likely she and Laura could join forces.

With Kelly in a desperate situation and already in trouble, the teenager may see no other way out.

It’s also possible Laura could enlist her help without her realising at first, using her to get inside information.

Previous Coronation Street instalments have made it clear the drugs gang operating on the soap is part of a huge system, so it’s likely they would have the means to operate from prison just as Harvey is.

Kelly has been off screen in prison for a number of months, and if she gets involved in drugs it’s possible the character’s exit could be sealed.

Laura hasn’t shown a lot of concern for her daughter before, so her sudden interest in her is probably down to some illegal plan.

But will anybody be able to help Kelly before she gets too deeply involved?

Her foster parents Imran Habeeb (Charlie de Melo) and Toyah Battersby (Georgia Taylor) wouldn’t allow Laura to go ahead with plans, but will they find out?

Coronation Street continues on Friday at 8pm on ITV.