Before the pair starred together as siblings in Coronation Street – Jack playing David Platt and Tina playing Sarah Platt – they appeared in the BBC Ones series Clocking Off, which ran from 2000-2003 and starred Sarah Lancashire. 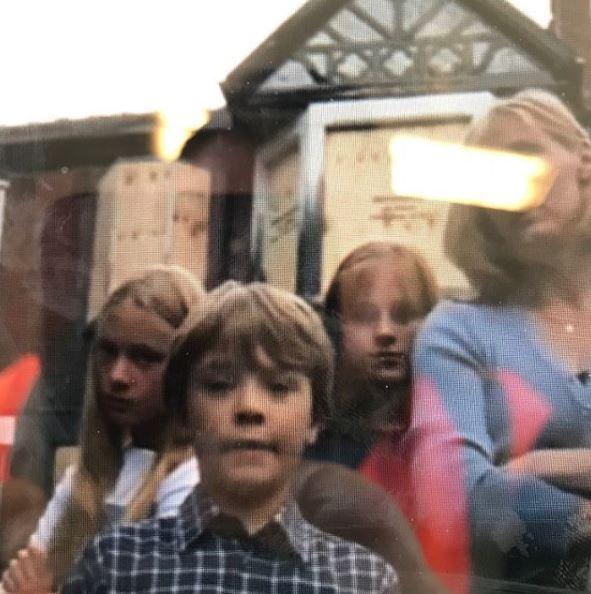 And Jack's followers couldn't get enough of the cute snap.

One wrote: "Omg, you two are sooo adorable!" 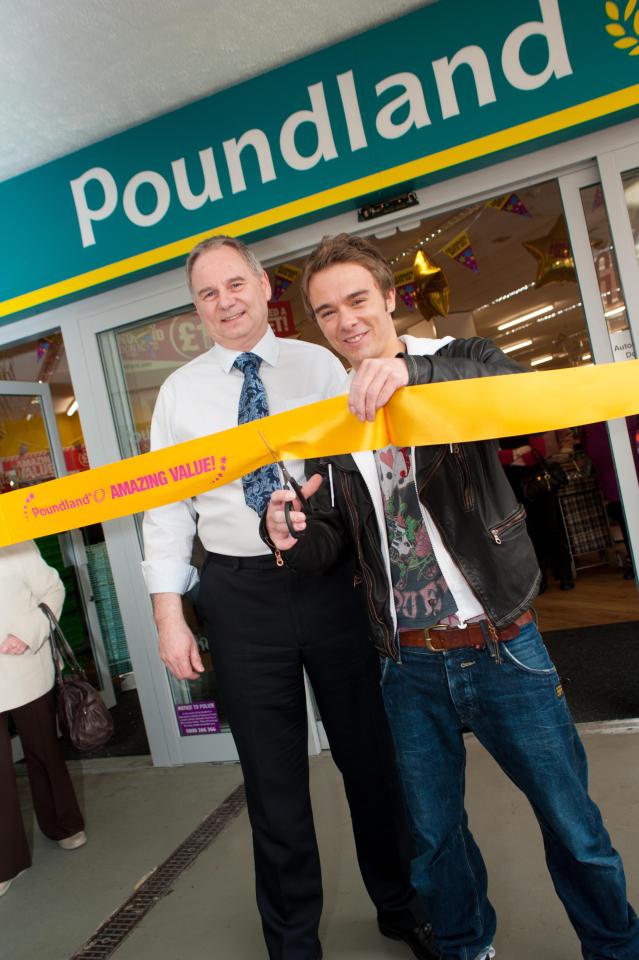 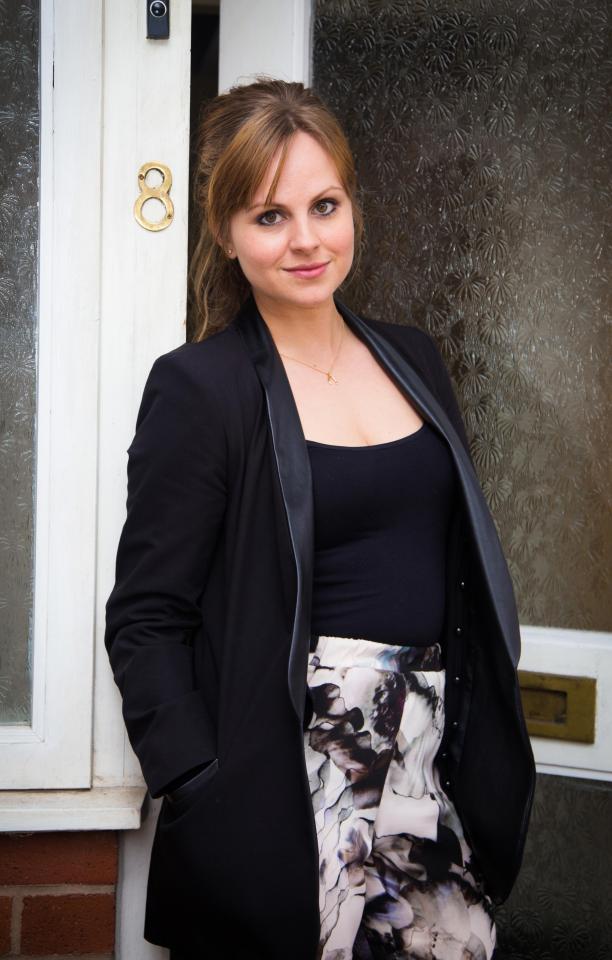 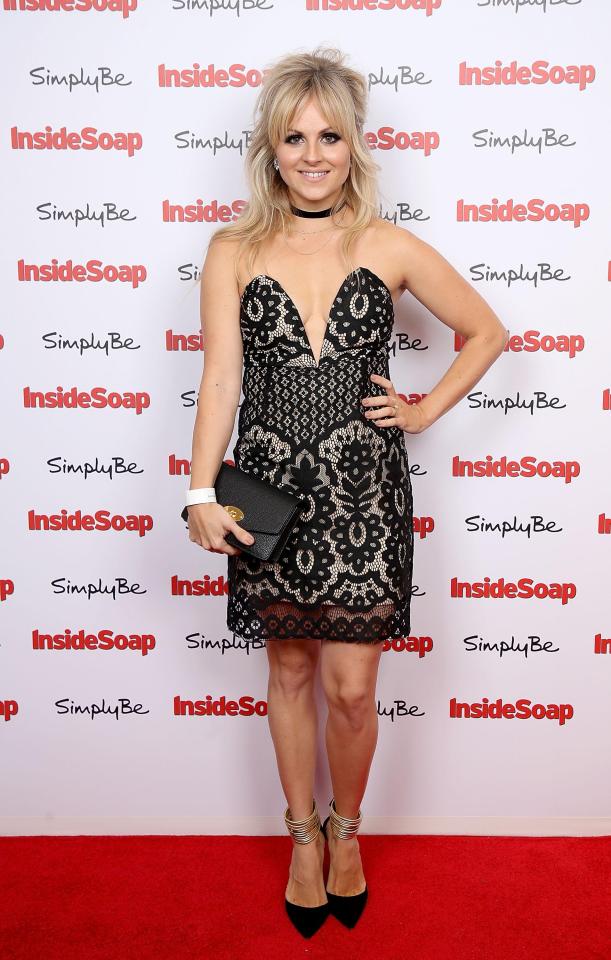 Another said: "Sarah Lancashire on the right? I loved that show amazing cast."

A third stated: "Incredible watching you grow up on Corrie! You have become an amazing actor Jack and have shown just how talented your are during the recent storyline of David’s traumatic experience."

Tina joined the Corrie cast in 1999, with Jack joining shortly after in 2000.

Meanwhile, Jack has revealed that his character will speak out about his rape ordeal at the hands of Josh Tucker. 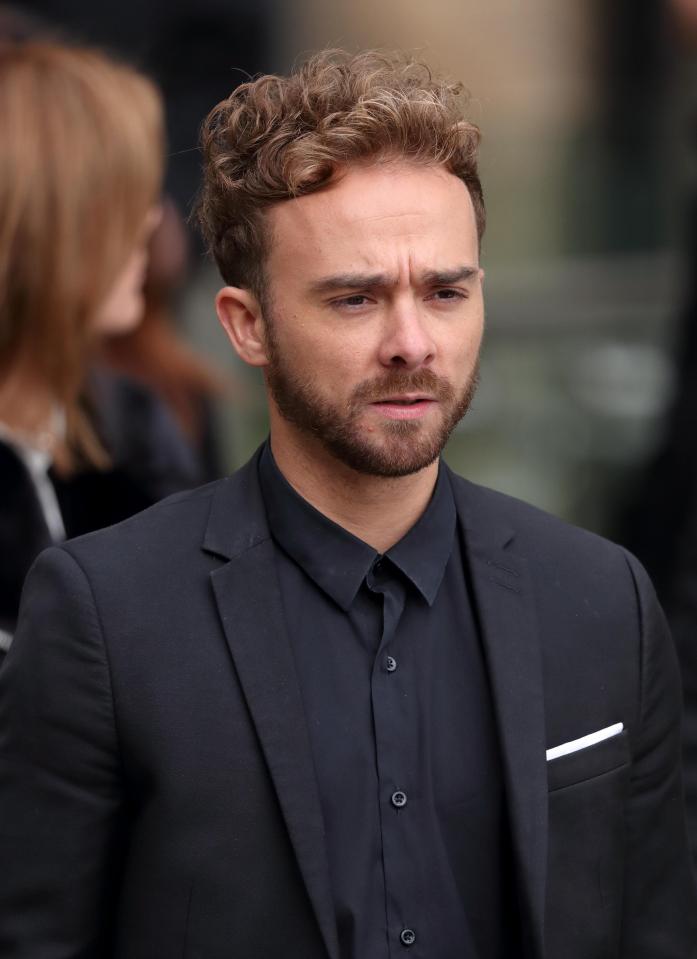 He said: "What I can say is that the story does continue right through the summer and we will show the effects on both David and those around him once they do find out.

"He is being deeply affected by this in what I am filming at the moment which is about six weeks ahead.

"He is still very much in a dark place – and his journey will continue in different ways right through the summer.

"Beyond that – hopefully I’ll still have a contract!

"I saw a group of lads in Manchester’s Northern Quarter the other day. They’d obviously been on the beer, so when I heard one of them say, ‘no way, it’s David Platt’.

“But then he shouted across the road, ‘Don’t suffer in silence! You need to tell someone! Go to the police!’ He was deadly serious. I told him that I would and he shouted back, ‘I love you!’ I enjoyed that, it was actually really heartening."