Shona, played by actress Julia Goulding in the ITV soap, is devastated as David opens up to her about what happened on their lads’ night out, revealing Josh spiked his drink with date rape drug GHB before dragging him back to his flat and forcing himself on him. 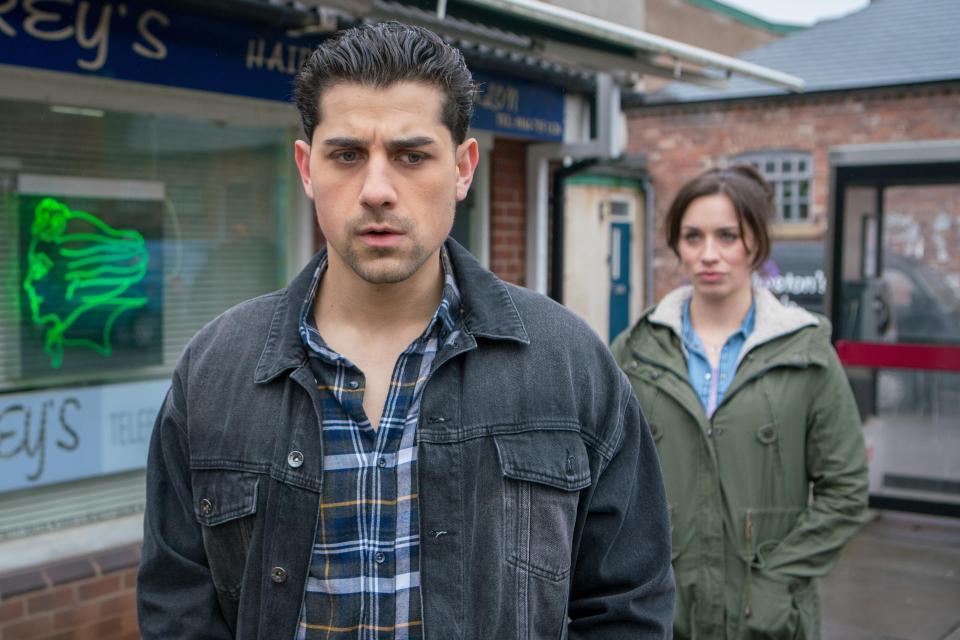 They head back to David’s hand in hand but their reunion doesn’t last long as the police soon come knocking and arrest David, who’s played by Jack P. Shepherd, for failing to show at court earlier to learn his fate after his violent attack on Gary Windass.

Shona watches on horrified as a scared David is bundled into the police car.

It’s not long before Shona confronts evil Josh – played by Ryan Clayton – telling him that David has told her everything and she knows he’s a dirty rapist.

Josh is rattled, but manages to keep his cool as he laughs off her claims, saying that he and David enjoyed consensual sex. 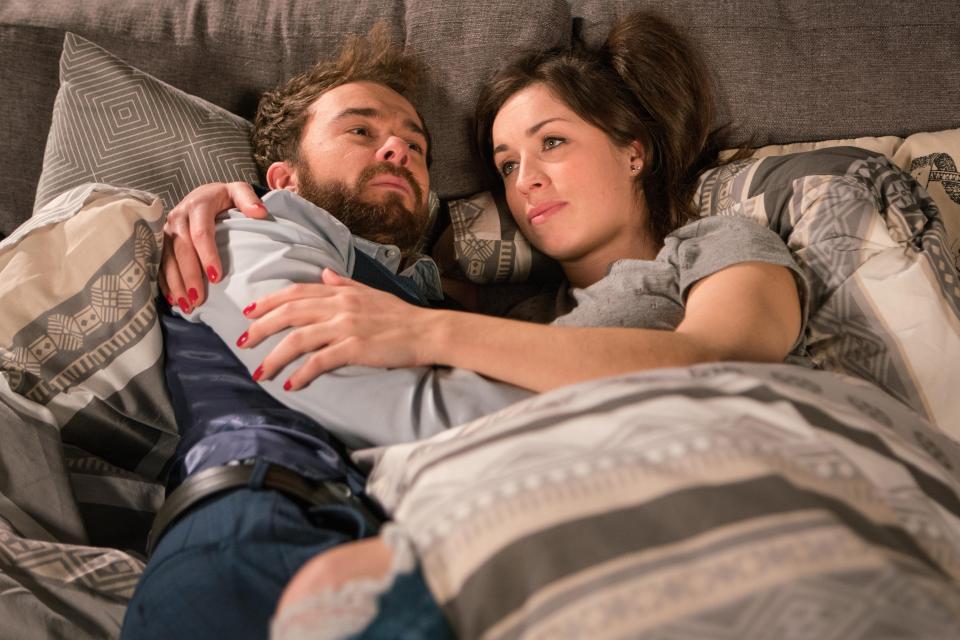 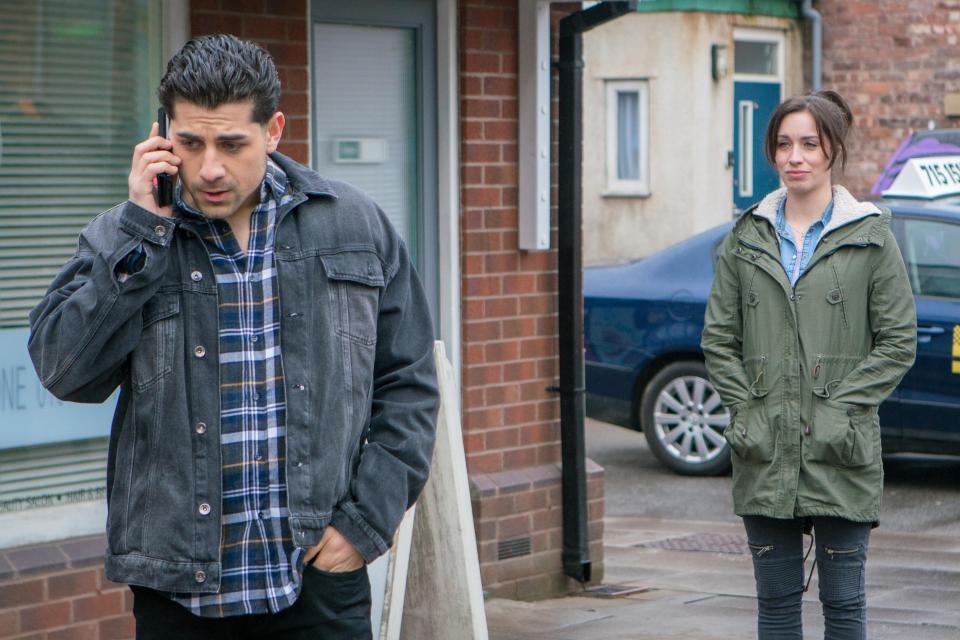 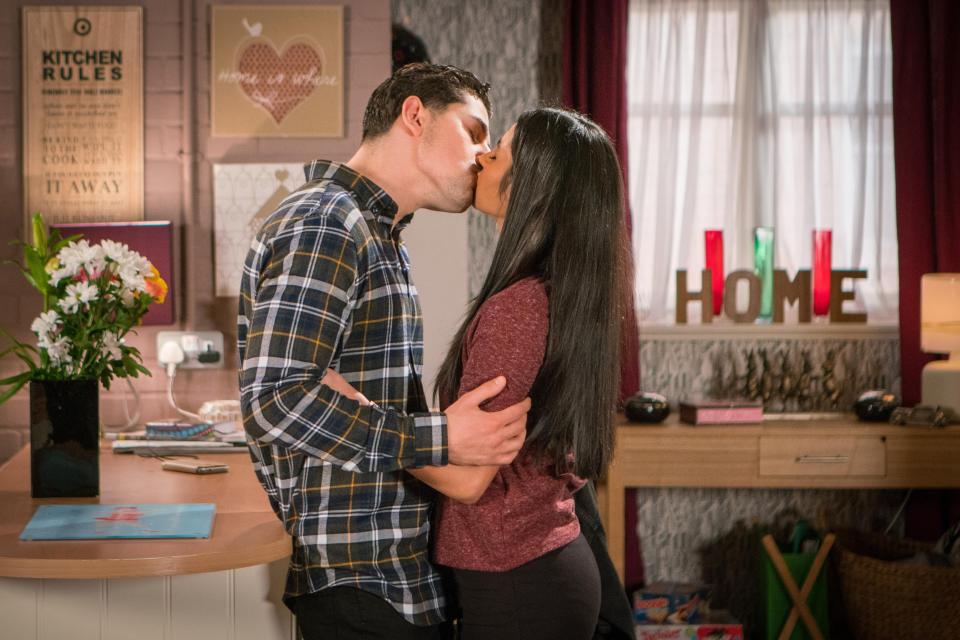 But Shona calls him out as a liar as well as a rapist and promises she will make him pay for what he’s put David through.

She swears she will make sure he goes down for his crime.

Josh is left feeling worried by Shona’s words and decides his best move is to build a defence for himself by having a girlfriend.

The manipulative psychopath calls round to Alya Nazir’s with some flowers and she kisses him passionately before leading him to the bedroom. 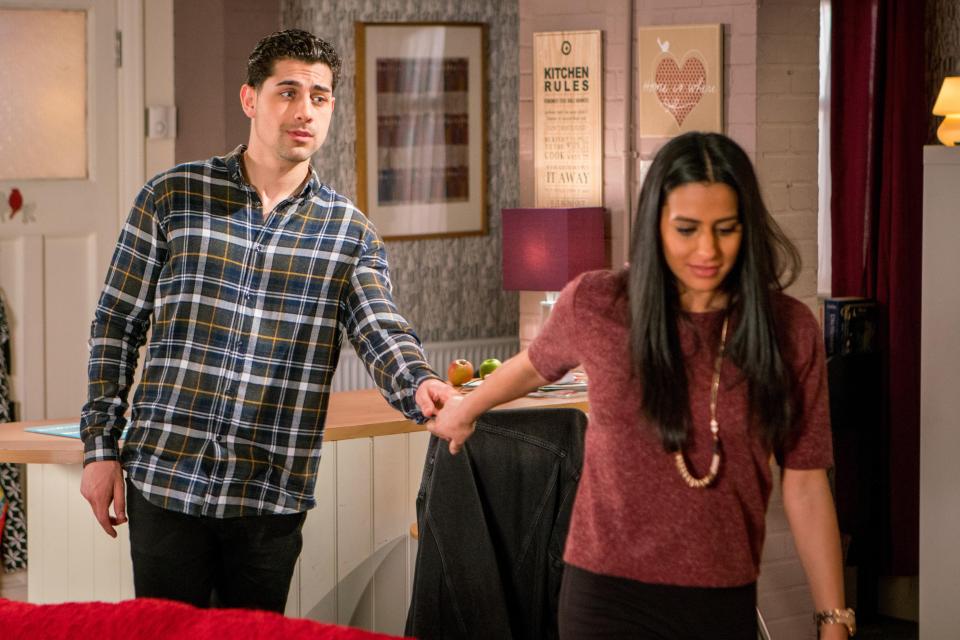 Meanwhile Shona tells salon intern Emma Brooker – who David has had a fling with – that she should book herself in for an STI test and forget about David.

But will she confide in anyone else about what she knows?