The character, played by Sally Dynevor, is currently behind bars for a crime she didn’t commit after being set up by evil conman Duncan Radfield. 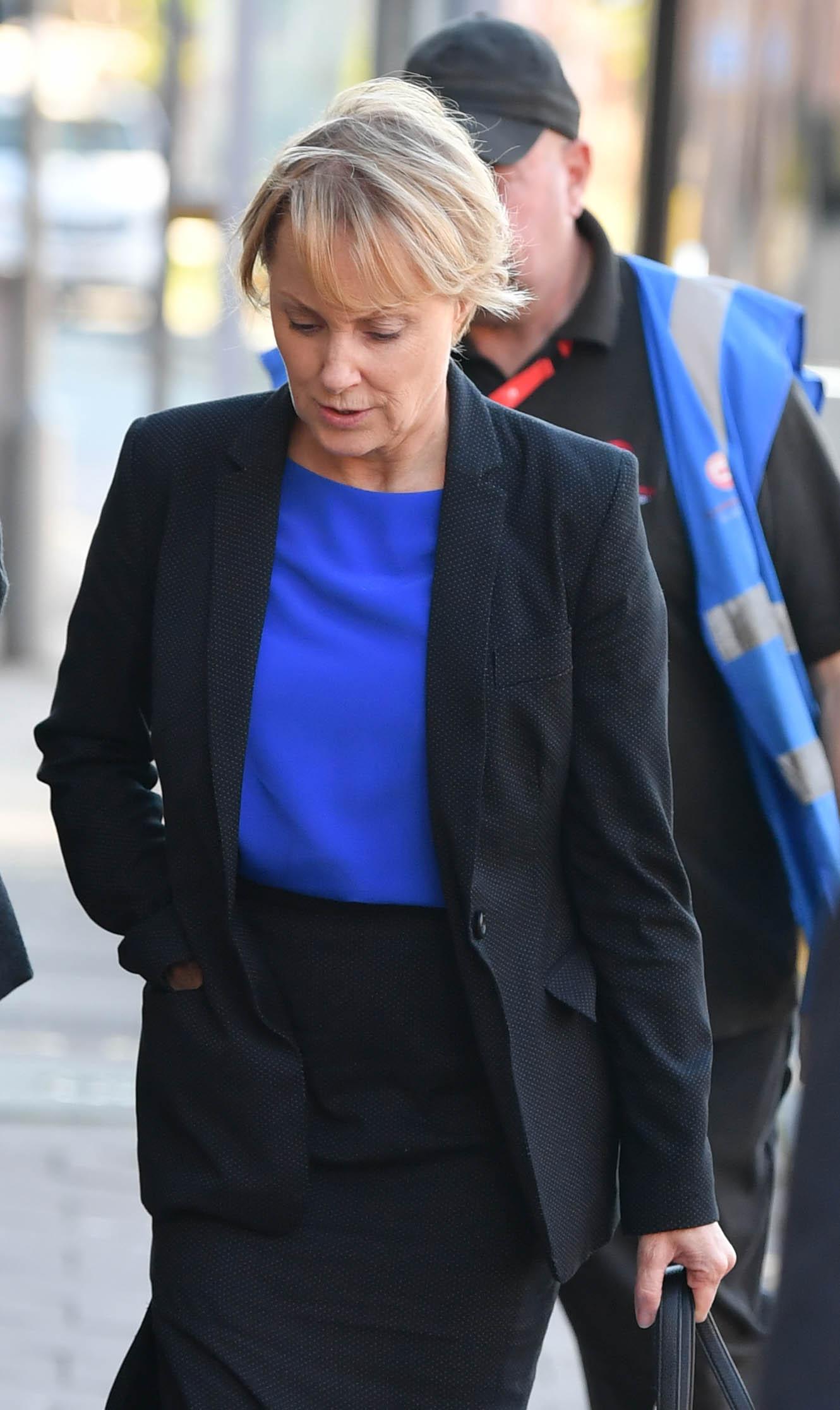 In upcoming scenes, Sally is set to hit back as her family and friends desperately try and get her out of jail, by digging up as much as dirt as they can on Duncan.

She was also joined by her solicitor and old school friend, Paula, who she had previously sacked following her disastrous pre-trail hearing.

A shocked Sally had found herself behind bars when the judge revoked her bail and placed her on remand until her court date. 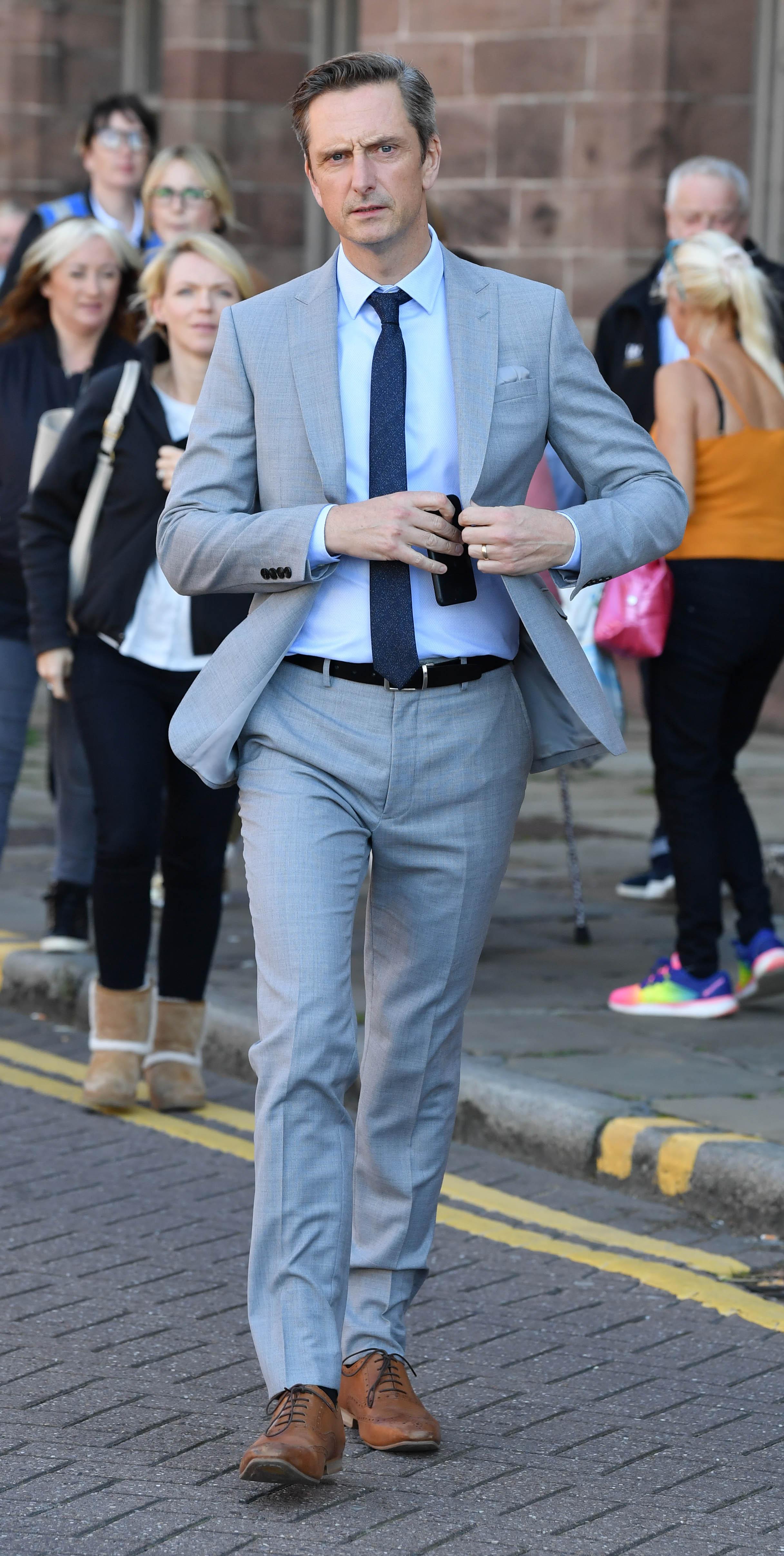 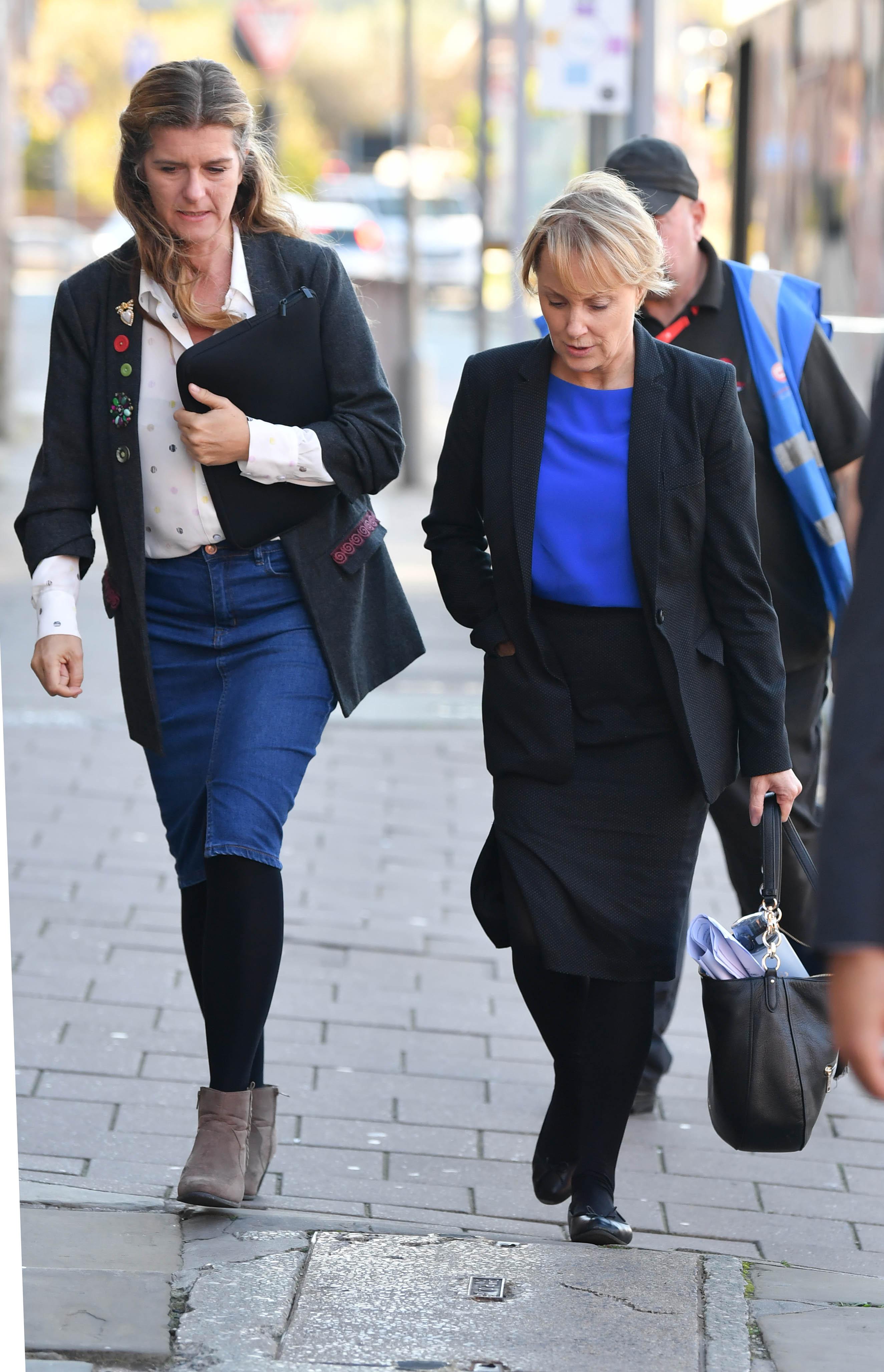 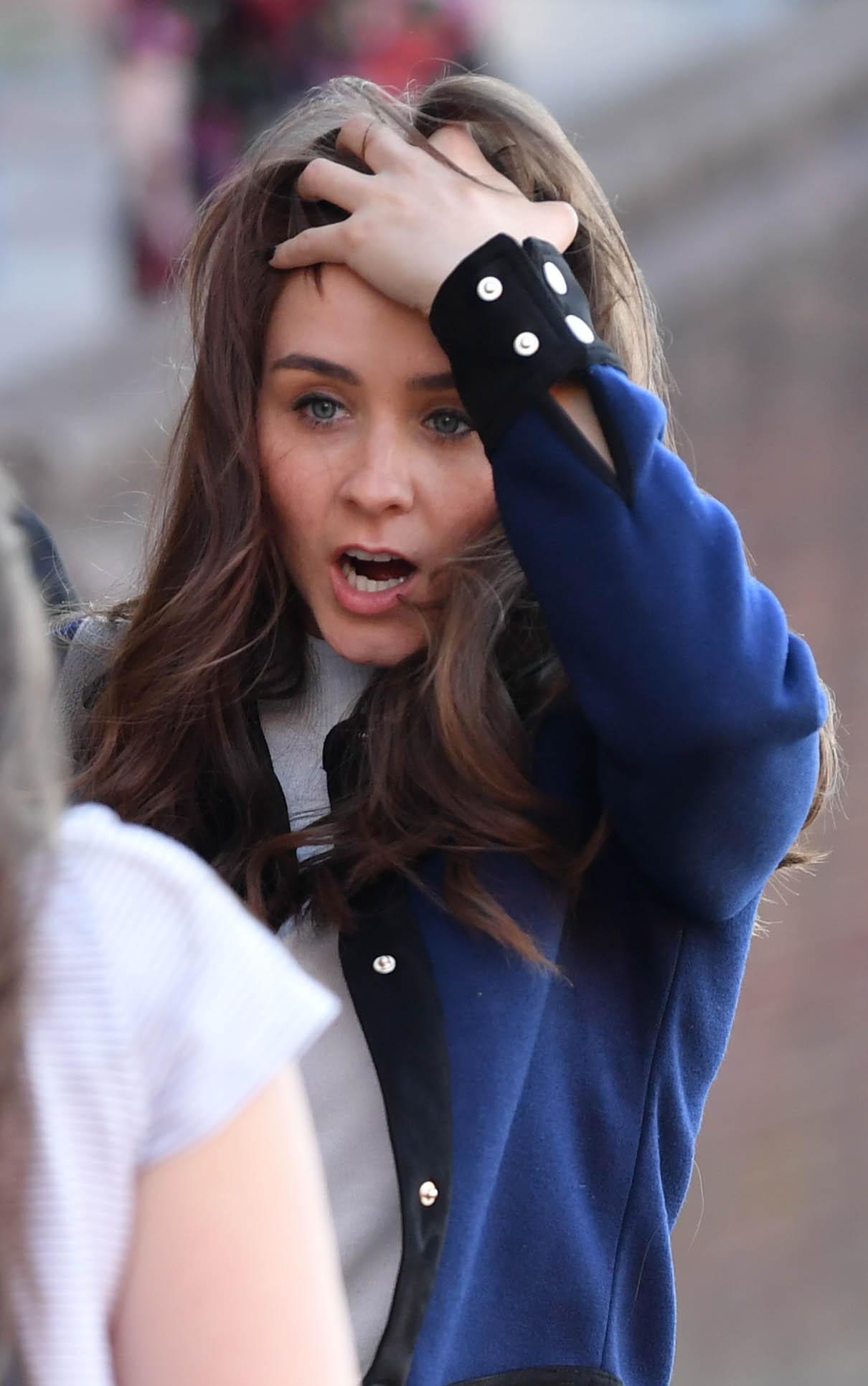 Despite Sally’s best efforts to shoehorn Paula in to a romantic rendezvous with Kevin, Paula has been enjoying an illicit relationship with Sophie.

Furious to learn of their secret trysts Sally then made a series of ill-judged decisions including dismissing Paula’s services for the trial, intimidating a witness, and trying to discredit her co accused’s solicitor Imran Habeeb.

But she is set to swallow her pride and rehire her. 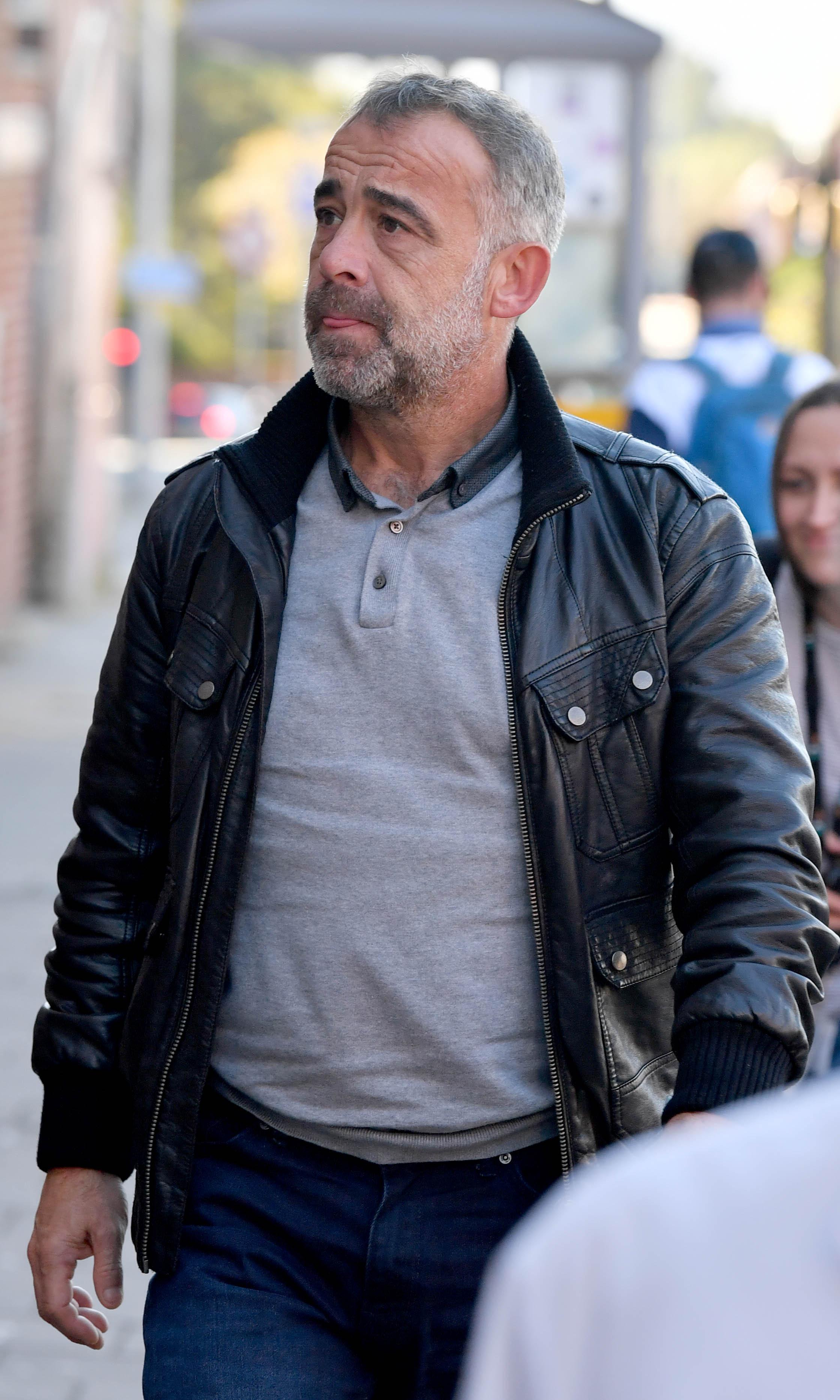 Actress Sally is relishing the dramatic storyline and said recently: “I’m really excited about seeing her out of her comfort zone and how it will affect her.

“She will no doubt make some enemies, Sally is never going to sit back and do nothing! She will try and make something good come out of the worst possible scenario.” 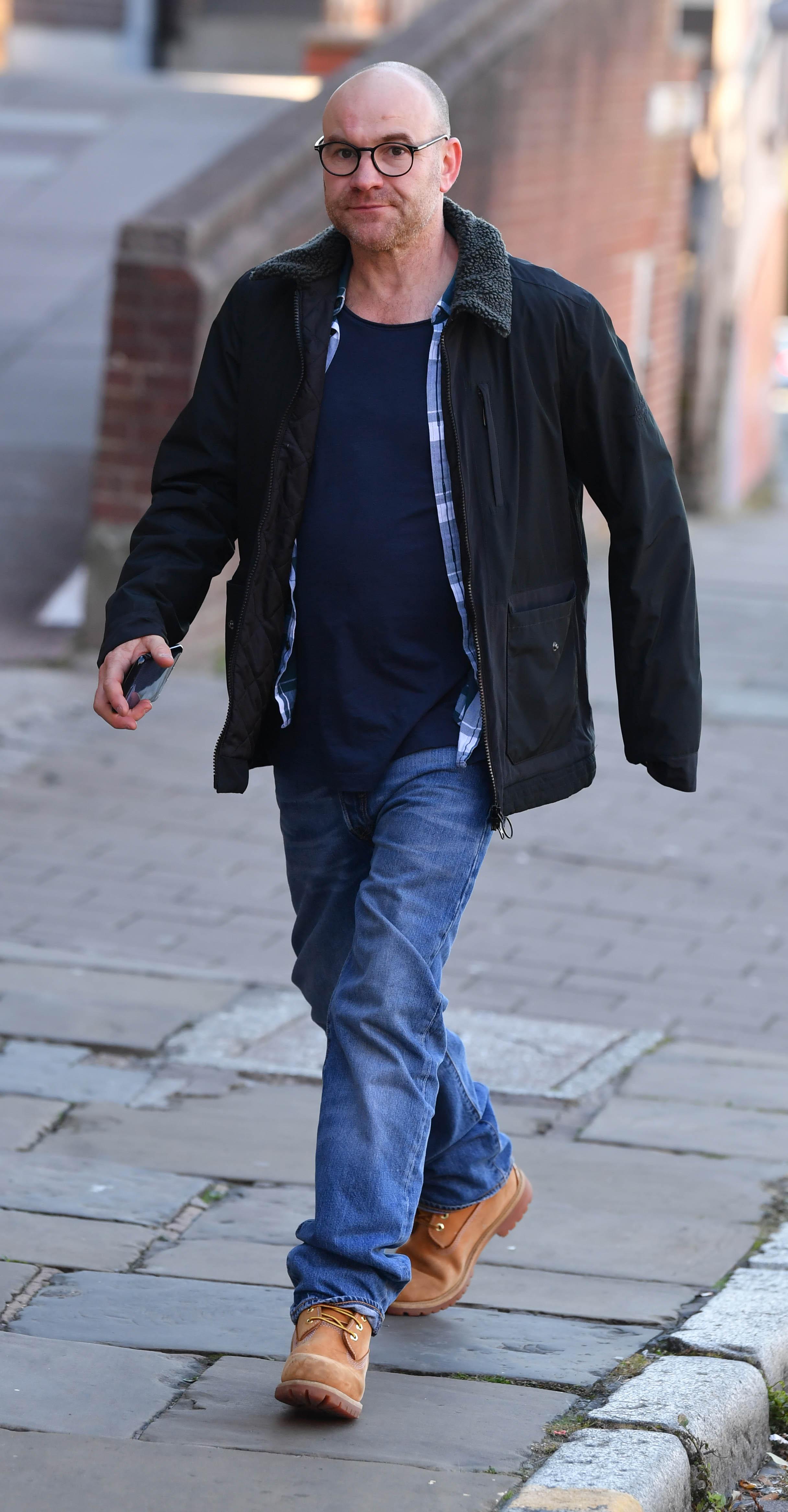