When Eva Price finds out that Johnny Connor called social services after Susie suffered a head injury, she asks ex-beau Adam for help. 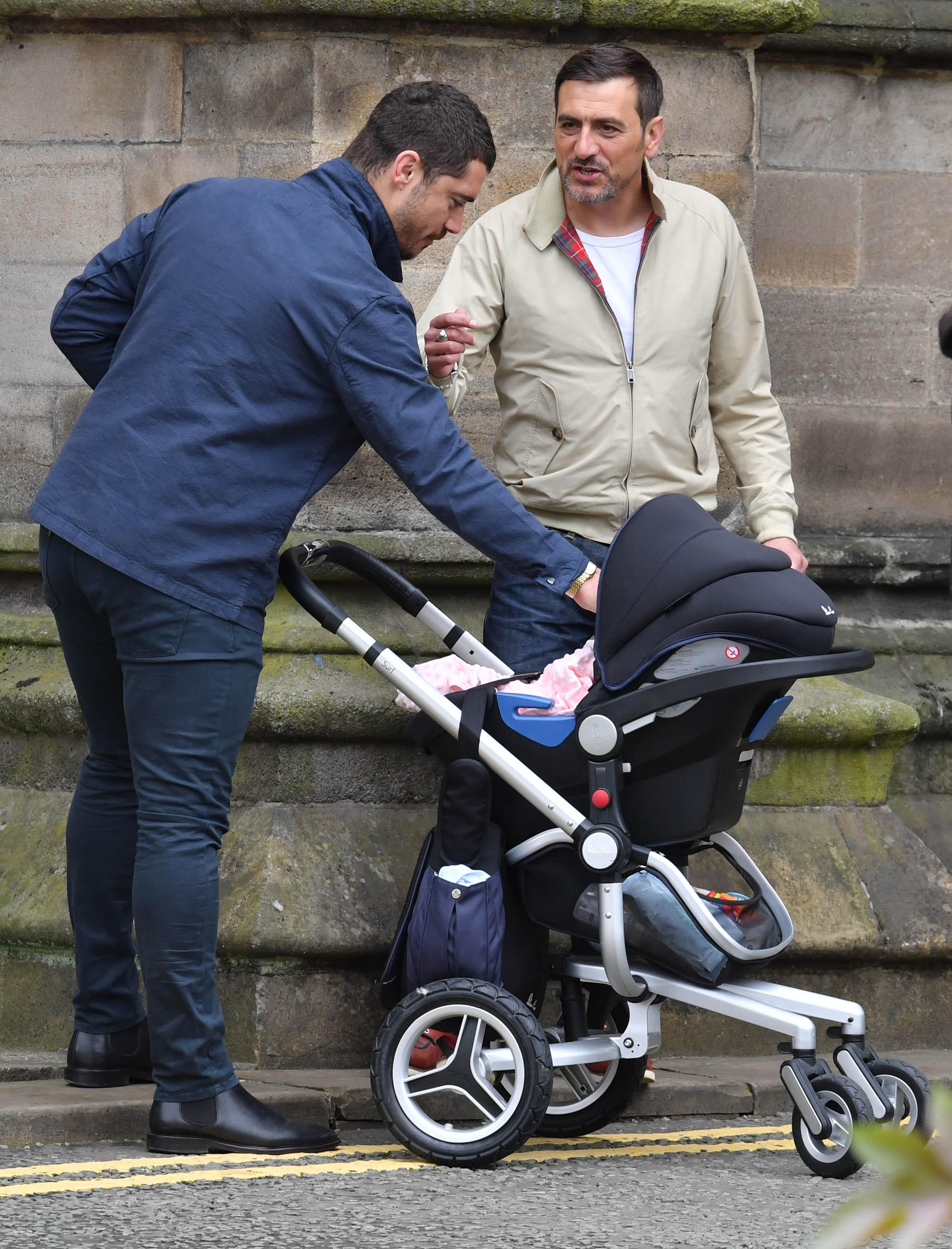 Eva, played by soon to depart actress Catherine Tyldesley, is left horrified when a furious Johnny pays her a visit and tells her he’s started legal proceedings for Susie to live with him.

As she reels from that shock he then drops the bombshell on her that he wants a DNA test to prove that Susie really is dead Aidan’s baby.

A devastated Eva then turns to her legal eagle ex for advice.

After assuring him she wanted to tell him about the pregnancy and that was her reason for ending their relationship, Adam agrees to help. 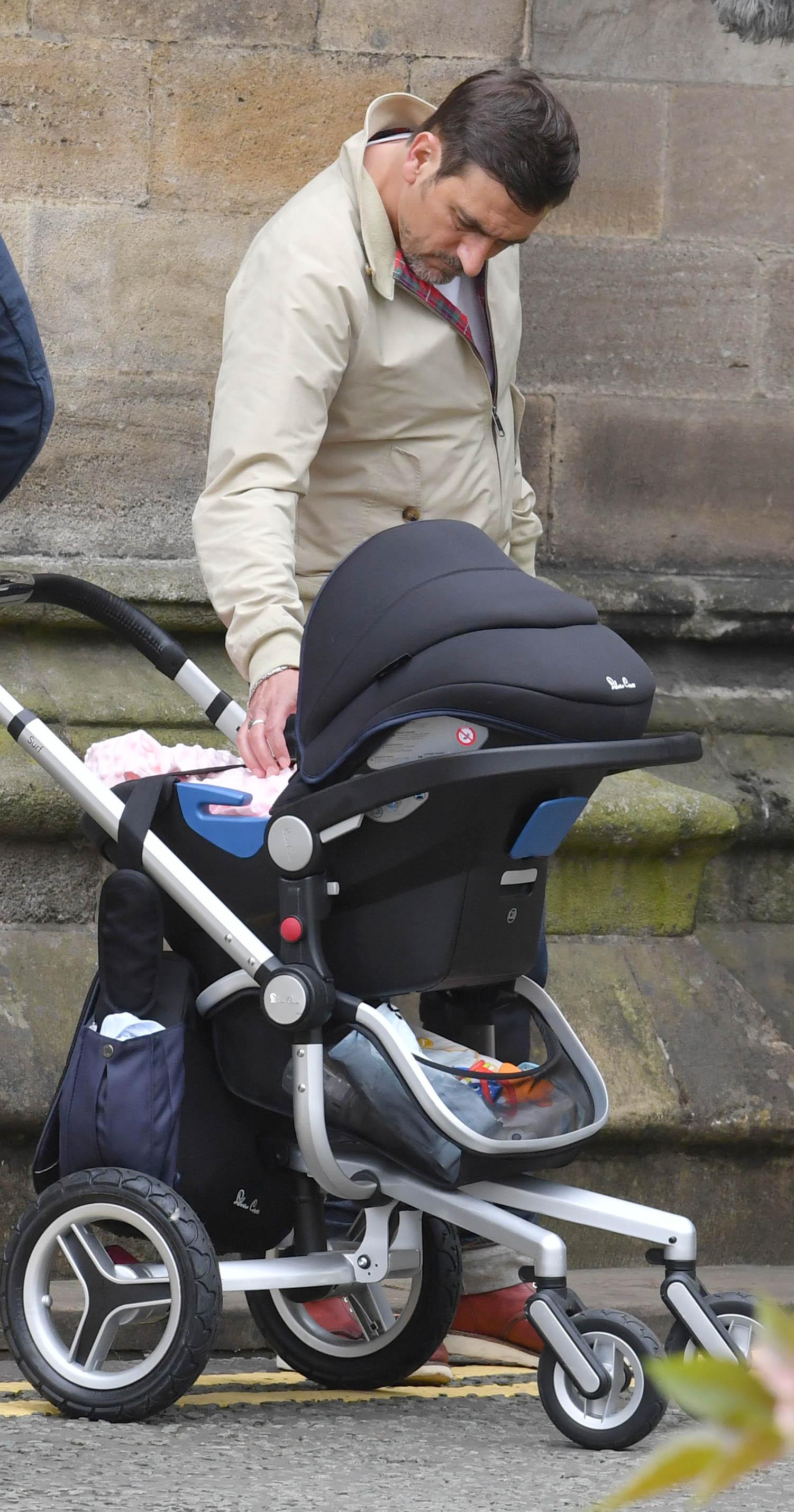 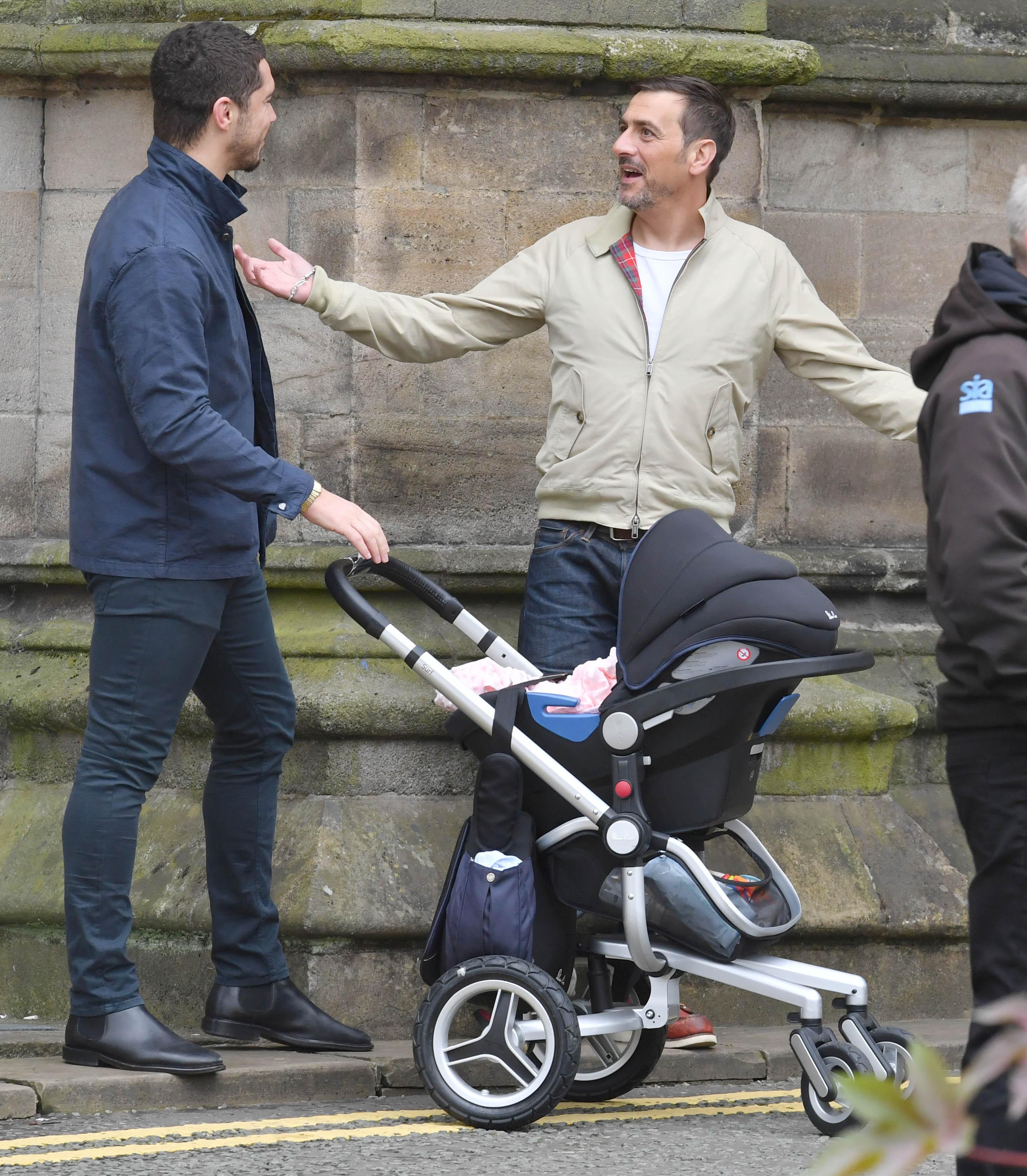 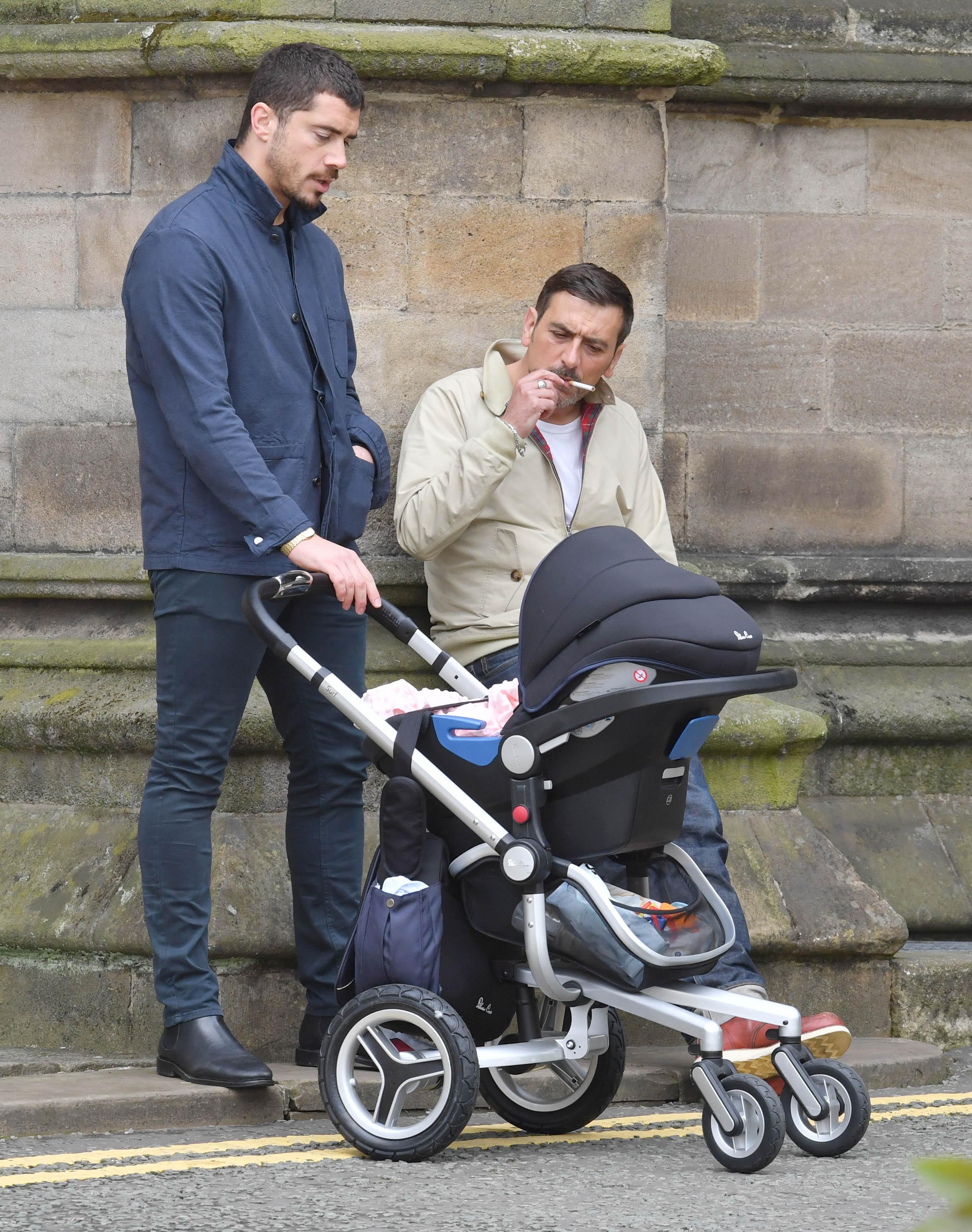 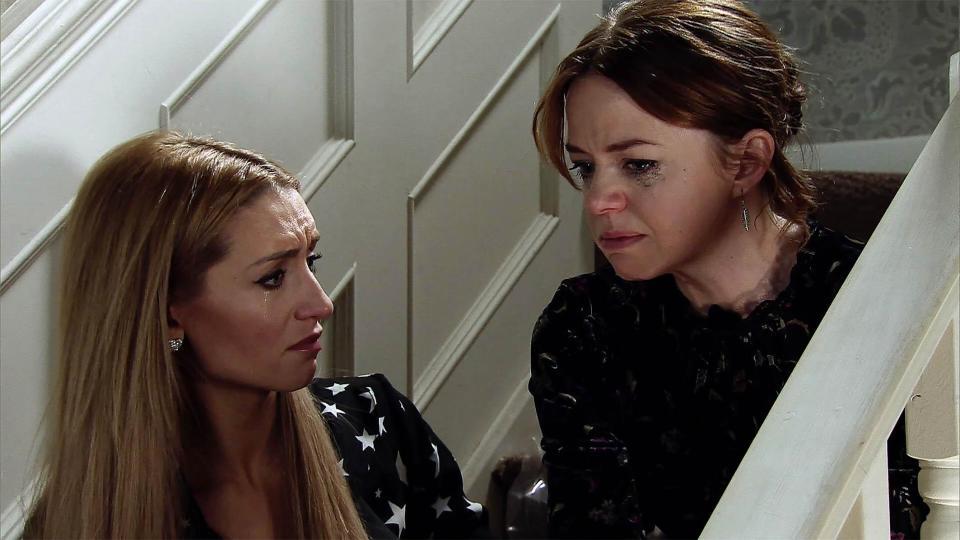 New pictures show Adam, played by Sam Robertson, taking Susie for a stroll around Manchester in her pram.

But he unexpectedly bumps into brother Peter, played by Chris Gascoyne, who appears down in the dumps as he struggles with the fact he isn't the baby's father.

Tempers flare as Adam reveals how he's planning to help Eva in the custody battle.

When Eva fell pregnant unexpectedly she was approached by her sister Toyah who came up with the idea that she could take the baby – after Toyah and Peter's own surrogate had a miscarriage.