But Kate, played by Faye Brookes, is horrified by the idea and tells Imran she won’t do it, accusing him of only wanting Rana to go with their mum to let him off the hook of joining her on the cruise himself. 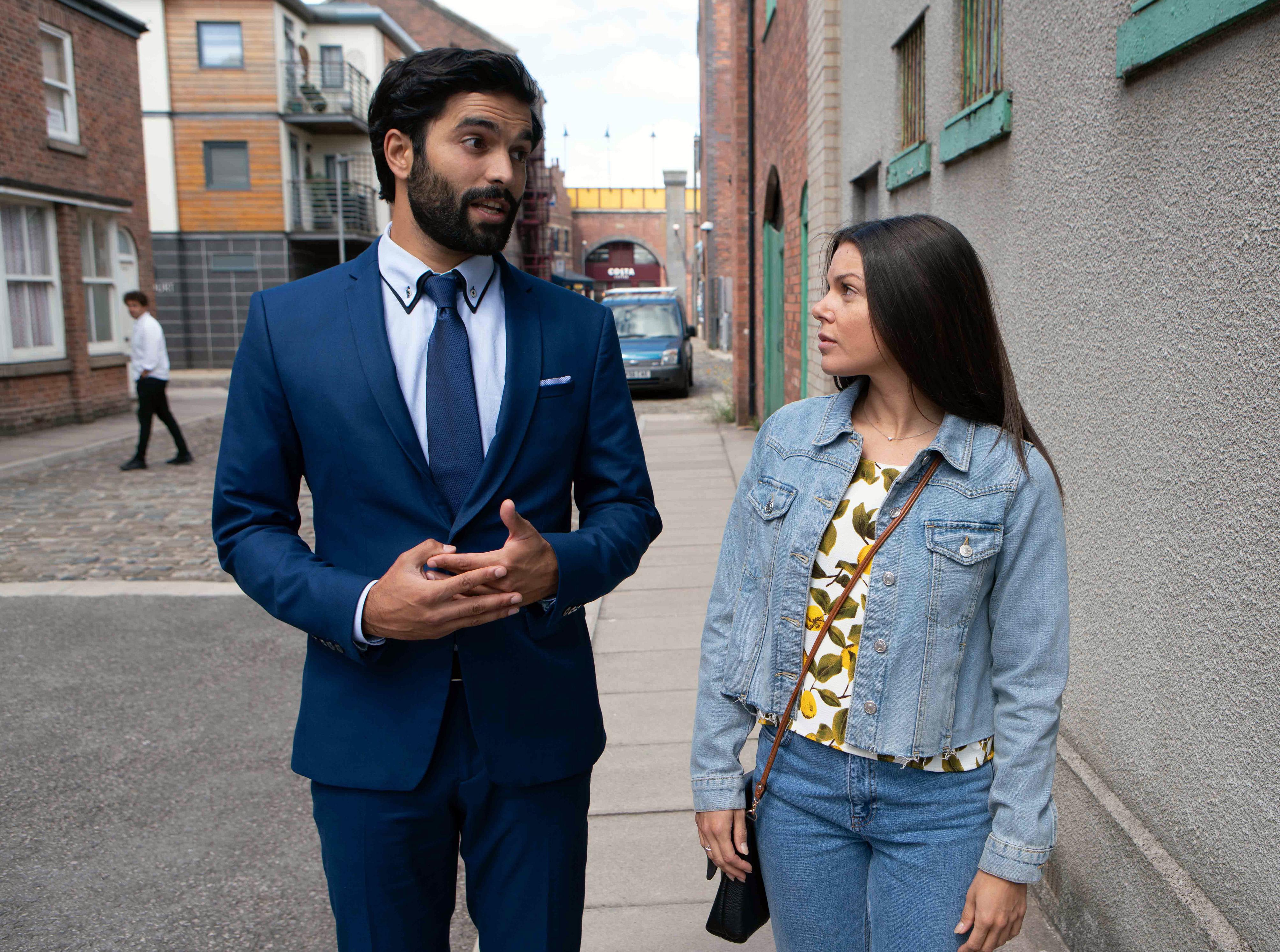 Meanwhile Alya Nazir encourages Rana, Bhavna Limbachia, to take any opportunity to  make amends with her mother and Imran is delighted when Rana tells him that she’s decided to go with Saira on the cruise.

But will Kate be so understanding?

Saira’s pleased when Rana tells her she’d like to accompany her on the cruise. She admits that Rana’s dad Hassan cut her out of his will after discovering she’d left her husband Zeedan Nazir for another woman.

Saira asks Imran to give Rana half of his inheritance now that Rana’s ‘seen sense.’ 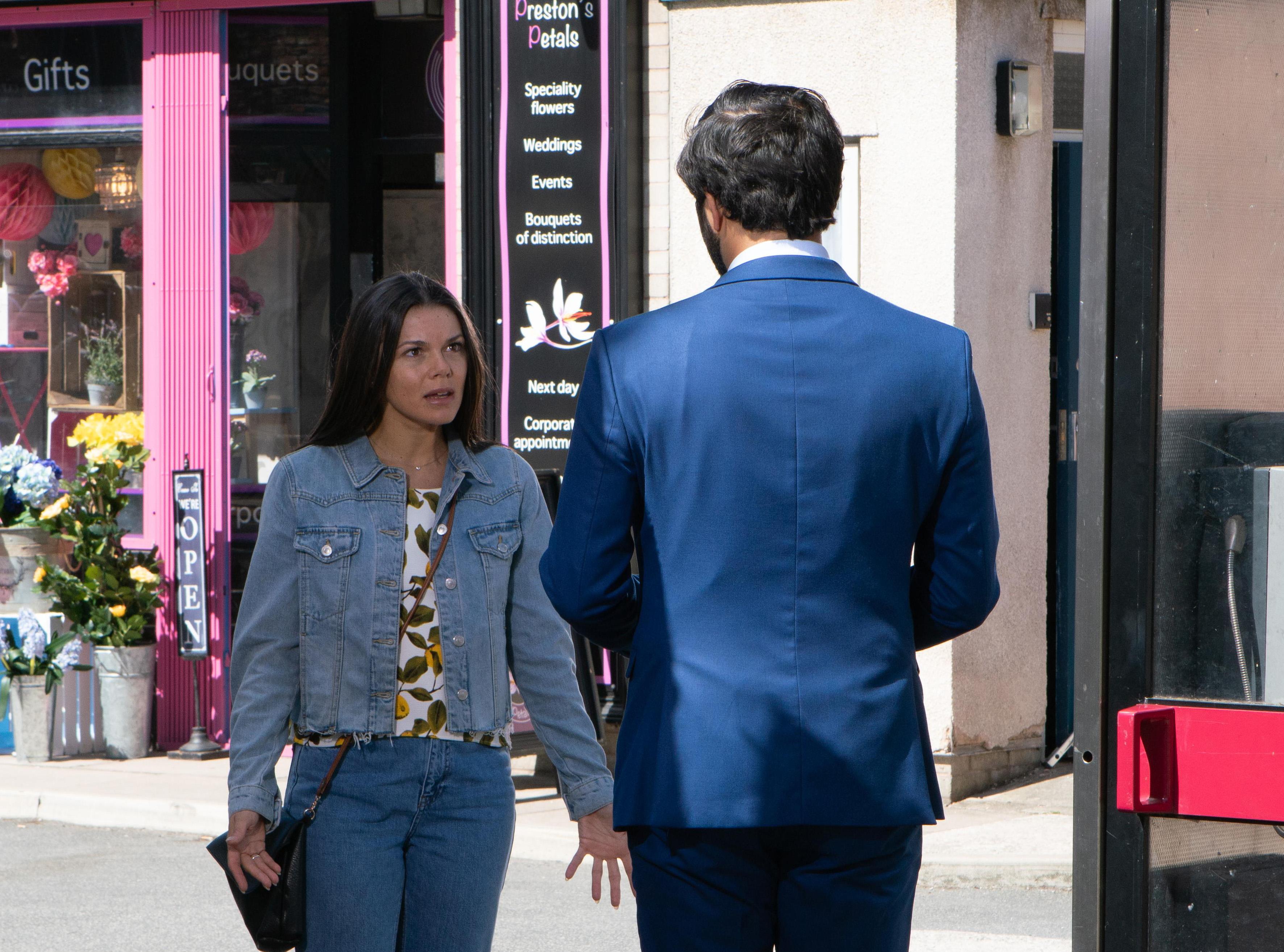 But a horrified Rana realises she can’t live with her lie anymore and tells Saira that she still loves Kate and they never split up.

How will Saira react when she realises Rana has lied to her.

Elsewhere furious Kate issues Rana a harsh ultimatum, if she goes on the cruise with her mum, she won’t be waiting for her when she gets back.

Rana is gutted, caught between Kate and her family yet again. 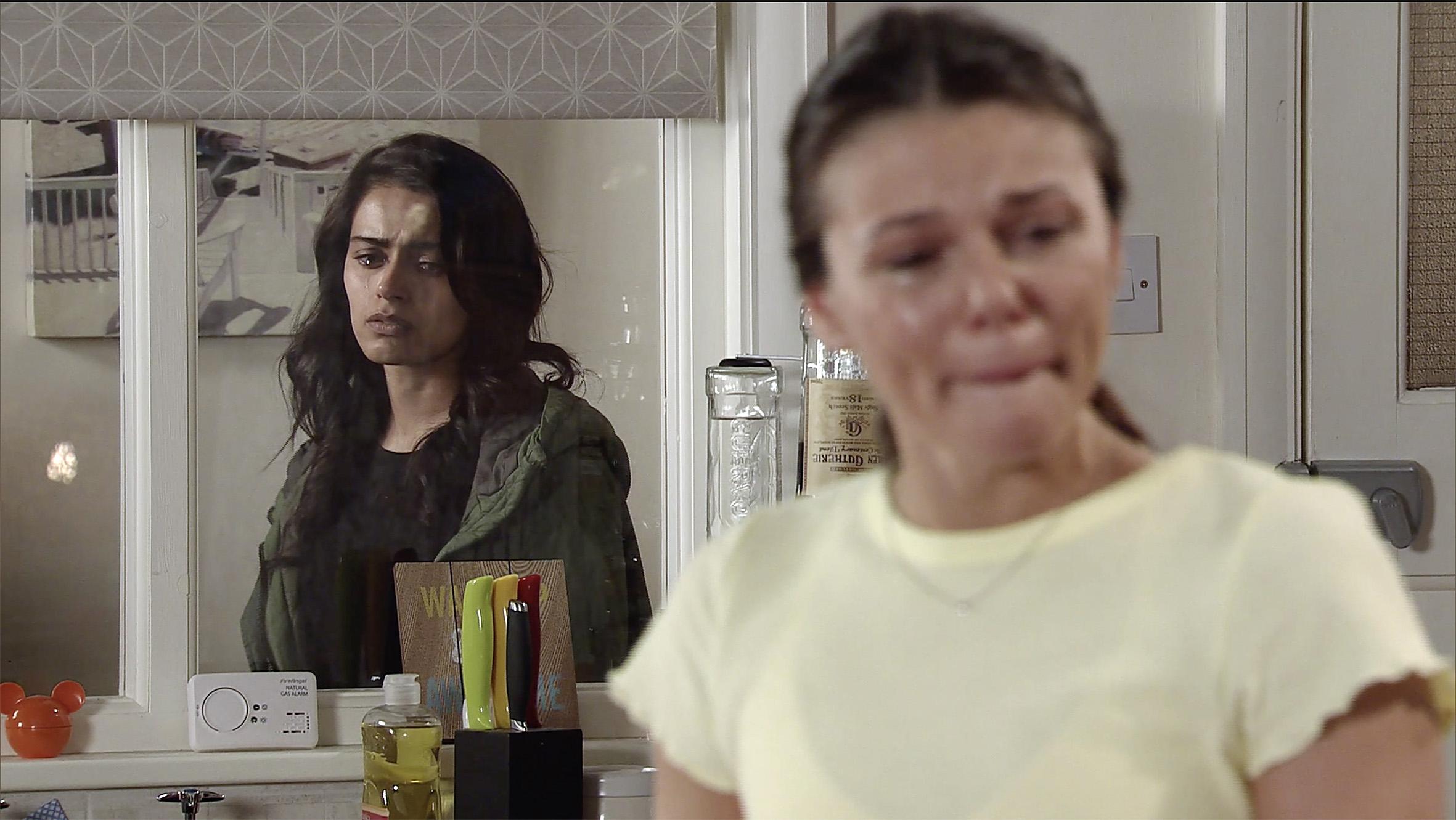 Heartbroken, Rana seeks Imran’s advice on what to do.

Meanwhile, Daniel Osbourne tells Kate that he thinks her ultimatum is pretty harsh on Rana. Will his words make her reconsider and will Kana make up before Rana leaves?