The former knicker factory boss – played by Richard Hawley – opened up to Rana Nazir during dinner in the bistro, revealing he'd rather stay in Weatherfield with his family. 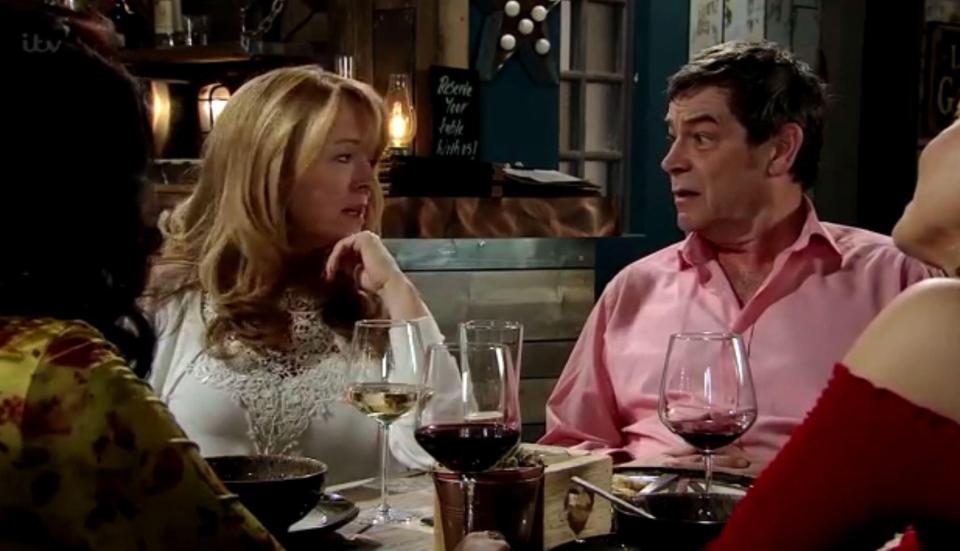 When Rana asked Johnny why he seemed to be uncertain about his and Jenny's relocation plans, the businessman came clean.

He said: "The closer it gets to the leaving date, the scarier it is.

"The thought of leaving my family… Aidan, Kate and Carla might be grown-up, but I need them in my life."

However, it's clear Jenny doesn't feel the same – and viewers will soon find out why. 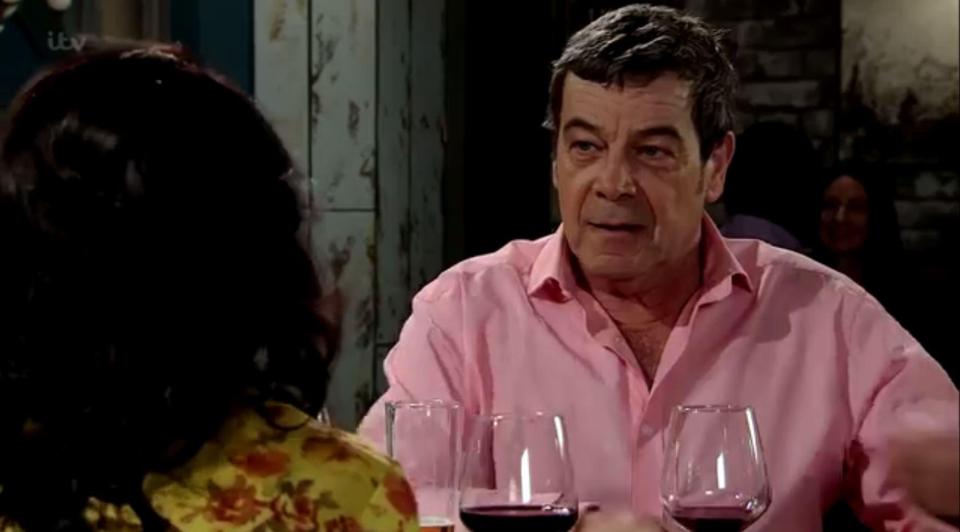 In upcoming scenes on the hit ITV soap, Jenny – played by Sally Ann Matthews – tells Johnny the real reason she's so keen to leave the country.

She takes Johnny along to the children's playground where she once scattered her son's ashes, and reveals that it's the anniversary of his death.

Jenny says the loss of her son is one of the major reasons she wanted to leave the country – so she can escape bad memories.

Jenny's son Tom drowned in a paddling pool when he was four years old, causing her to suffer a breakdown. 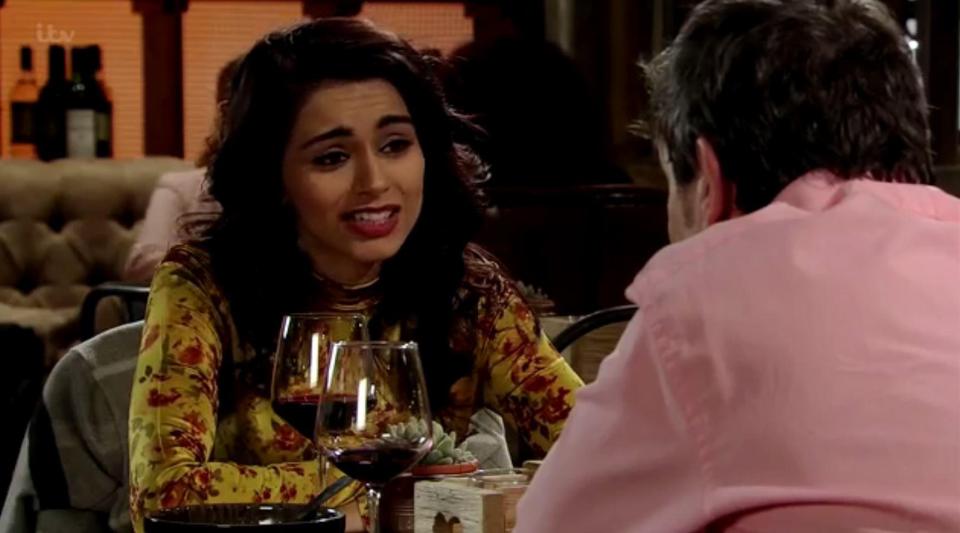 In scenes that aired in 2015, Jenny developed an obsession with Kevin Webster's son Jack.

It comes after many were shocked by the dark direction it has taken. 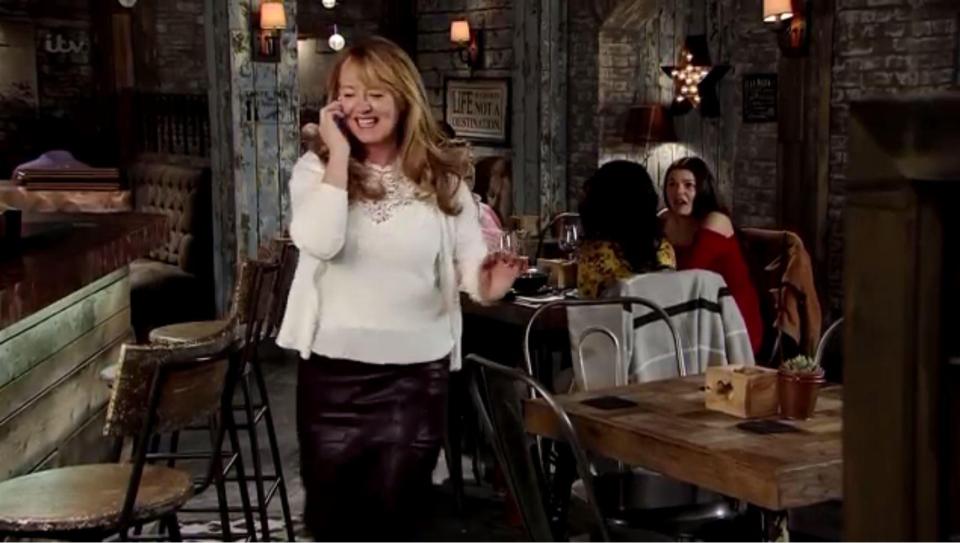