Gary Windass (played by Mikey North) and Maria Connor (Samia Longchambon) recently returned to Coronation Street following their honeymoon and it seems for the loanshark, it is straight down to business. Ray Crosby (Mark Frost) has been in Weatherfield for some while now and it is no secret, he plans to dominate the cobbles with his businesses. Could the two men join forces in order to help one another out?

Express.co.uk spoke to the actor who plays newcomer Ray about his character traits.

“I think he doesn’t like to be crossed and you wouldn’t want to cross him.

“I don’t think he’d get his hands dirty. 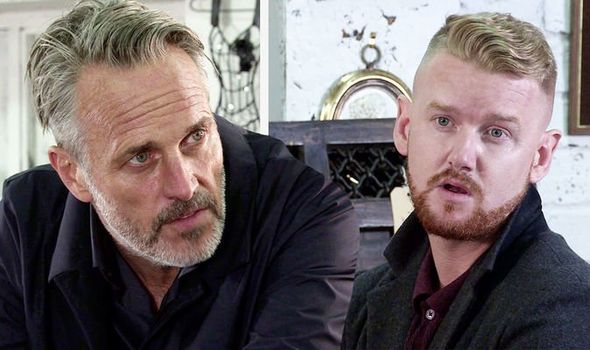 “I think if he bore a grudge, he’d be determined to get revenge but he probably employ somebody else to any of his dirty work,” the actor added.

Comparing him to other villains, he continued: “So I think he’s more sophisticated perhaps than Phelan.

“I think he’s I think he’s just sort of tactician, really; he has a plan and he treats people like pawns in his game of chess I think that’s the best way to describe him.”

Mark then discussed a previous storyline which saw him and Abi Franklin’s (Sally Carman) paths cross. 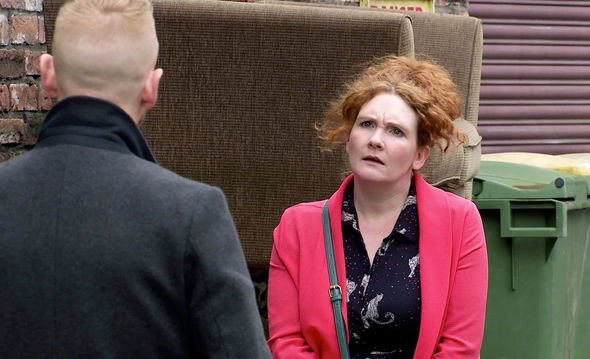 “And I think he does see himself as an Empire Builder so he is looking to purchase property and get his business to grow exponentially.

“And I think it’s safe to say, there’s a possibility he’s overstretched himself. 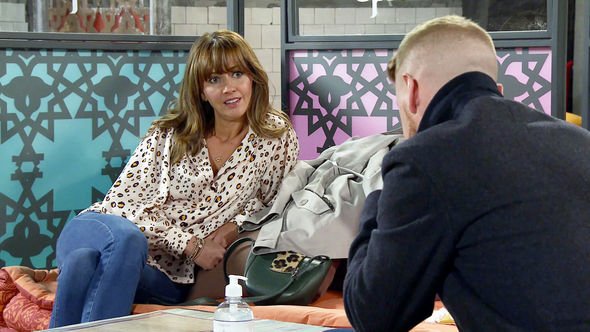 Having mentioned overstitching himself and his businesses’ capabilities, could Ray look to Gary for some help?

After all, the former builder is now swimming in cash, albeit it was earned from dodgy dealings.

But with a local’s name to the plans, perhaps the community would be more understanding about the changes to the Street?

It comes after official soap spoilers reveal Ray and Gary’s conversation over Underworld.

Viewers will see the businessman offer Gary £150,000 for his share.

Initially, the builder is wary of Ray’s intentions, but after a conversation with Maria, who suggests they can buy the barber shop instead, Gary is more open to the idea.

And it seems Gary could do with the money as he tells Fix Stape (Jennie McApline) he is going to have to cut her hours at the furniture shop.

Coronation Street airs Monday, Wednesday and Friday at 7.30pm and 8.30pm on ITV.