Corrie: Mikey North says he has signed a new contract

Gary Windass (played by Mikey North) is in prison in Coronation Street after taking the fall for Adam Barlow’s (Sam Robertson) attack to keep the real culprit Faye Windass (Ellie Leach) safe. After finding Gary in possession of the murder weapon, the case against the dodgy dealer looks watertight, however, on This Morning the actor teased he’s not leaving the cobbles anytime soon.

Discussing the storyline with Holly Willoughby and Phillip Schofield, Mikey teased what the future holds for Gary.

Phillip asked: “We know our soaps very well, you’re in prison, this opens up a whole new set of different streets.

“Is he safe as a character? Are you safe as an actor?

“I hope so,” Mickey replied. “In this climate definitely. 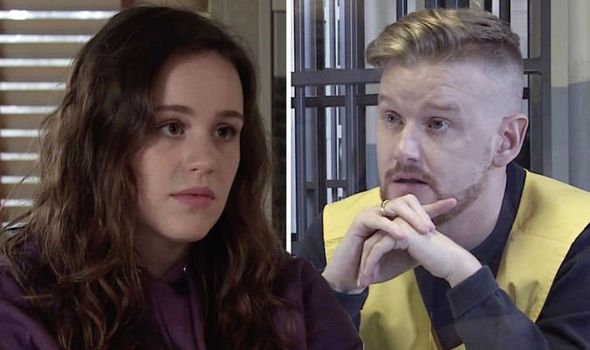 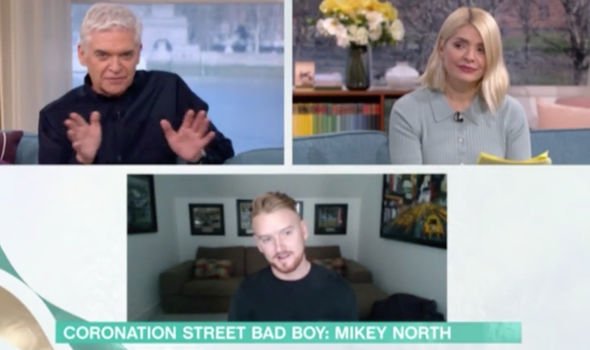 “But I’ve just signed a new contract not so long back so I’m there for the next while.

“I’m loving the stuff that they’ve given me. I’ve had a great couple of years.

“I really can’t complain with the storylines that I’ve had so I’m hoping it will continue wherever and whenever that may be.”

Faye attacked Adam thinking he was Ray Crosby (Mark Frost) as revenge for the businessman taking advantage of her. 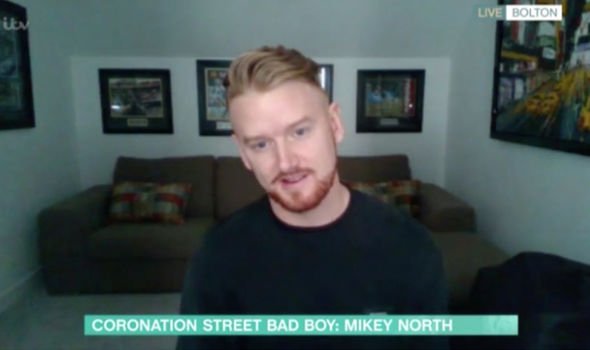 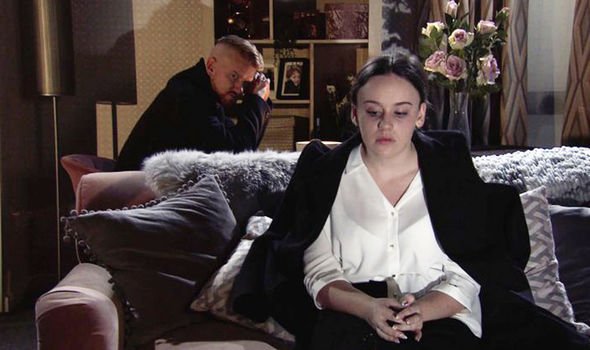 However, if Mikey’s future on the cobbles is secure, could this mean Faye is ready to come clean?

Earlier in the interview, Holly pointed out the irony of Gary being in prison for a crime he didn’t commit when Coronation Street fans know he’s killed in the past.

“He’s taking the fall for his sister Faye,” she remarked. “Why is it so important for him to do that?”

Mikey replied: “He loves her and he’s willing to pay the ultimate price to keep her out of prison.”

Phillip commented: “There’s a real gentle sensitivity to him, for all his background. How do you feel about him in your head? What sort of guy is he?”

“I’ve got to defend him because I play the guy. But I think anything that he’s done has been for good reasons at heart,” continued Mikey.

“He always starts off intending well it just doesn’t often end well for him as you can see.”

Speaking out on Gary being behind bars, Mikey said: “I love the stuff they give, so long may that continue.

“I am in my own little prison bubble right now. I have no idea what is going on as all my scenes are the prison scenes.”

While Gary awaits a trial in prison, Faye fears she may be pregnant.

“I’m fuming, I didn’t know,” Mikey added. “If I am fuming then imagine what Gary is going to do.”