Coronation Street has lost some of its biggest names over recent weeks, with Lucy Fallon announcing yesterday she would be quitting her role as Bethany Platt when her contract is up in 2020.

She isn’t the only one, as six other names from the ITV soap have also recently revealed they too would be parting ways with the cobbles.

But there’s one former EastEnders actress who is keen for a stint in a soap once more.

Cheryl Fergison, who played Heather Trott for five years in the BBC soap shared an Instagram post suggesting she is up for the task of taking on a Coronation Street role.

She shared to her 2,388 fans: “Ok… so @coronationstreet actresses seem to be leaving one by one… well this actress right here would be very happy treading the cobbles if there was a spare role going?

And of course, Cheryl’s fans were right behind her and shared supportive messages on her Instagram.

One said: “1000% yess you would be perfect in Corrie right now @coronationstreet love this woman @cherylfergison1.”

Another added: “@coronationstreet Cheryl is an Amazing Actress and would love to see her on coronation street please corrie hire this wonderful actress.” 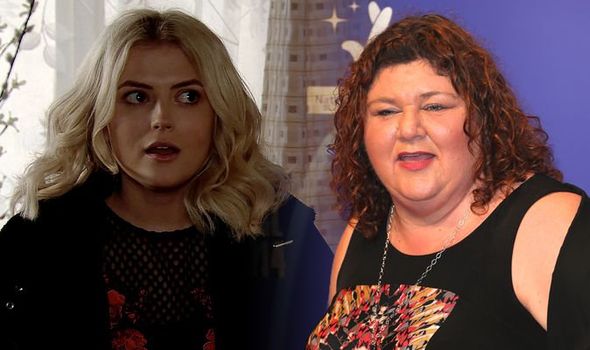 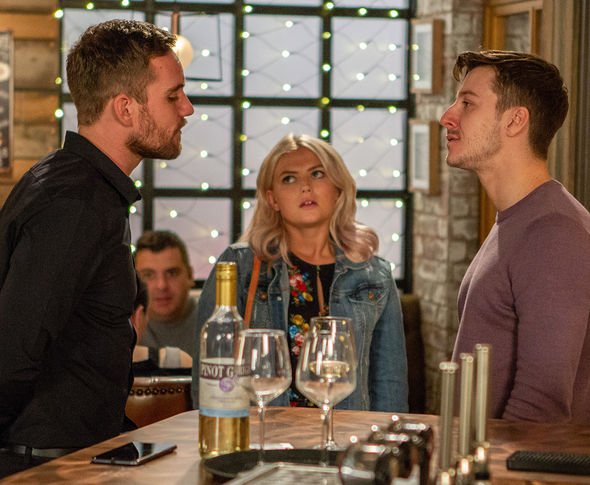 Meanwhile, Coronation Street have seen a couple of stars leave the soap in the past couple weeks.

Yesterday, Lucy Fallon shocked fans by announcing she would be departing in 2020 when her contract was up.

She shared on Twitter: “Would’ve liked the chance to announce this in my own time lol… however, after the most incredible four years, I have made the extremely difficult decision to leave Coronation Street at the end of my contract in 2020.

“It’s hard to put into words how much this show means to me. I’ve made lifelong friends with some of the most talented and hardworking people in the industry, I’ve had some terrific and immensely important storylines and I’ve laughed with the best people every day.

“I’m so thankful to Iain and everyone at Coronation Street, I owe everything to them and I will miss them greatly.

“Thank you so much for your support and love… can’t wait to see what’s in store for Bethany this year.” 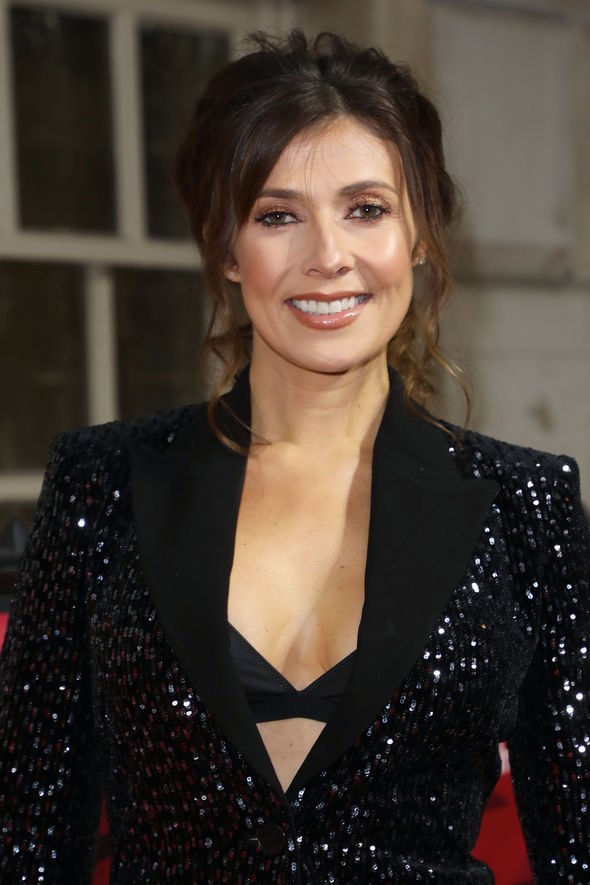 Lucy is the seventh star in recent weeks to depart Coronation Street.

Kym Marsh, who stars as Michelle Connor, told The Sun in February she would be quitting.

Coronation Street airs this evening ITV at 7.30pm and 8.30pm.