The hairdresser, played by Jack P. Shepherd, broke down on Friday as he struggles to keep his male rape secret. 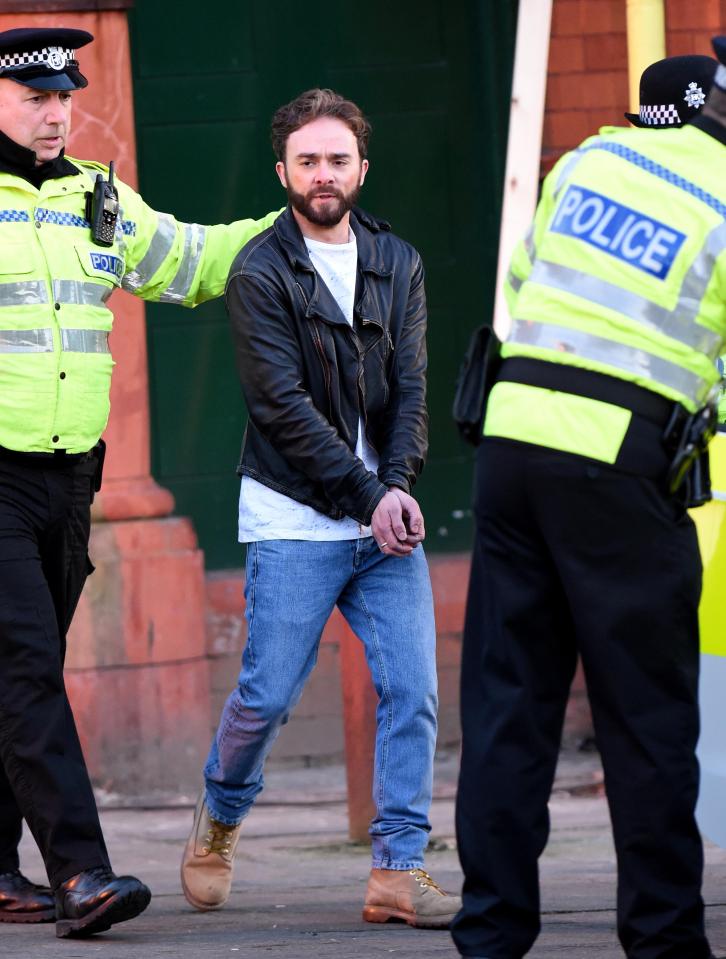 David almost beat Gary to death during a charity boxing match as he lashed out over what happened.

But instead of facing the music, David doesn't turn up to his court date – and a warrant is issued for his arrest.

A Corrie insider told Daily Star: “David’s head is all over the place and he completely forgets he is due in
court.

“He could be inside for months, which is going to be heartbreaking to watch given everything he is going through.” 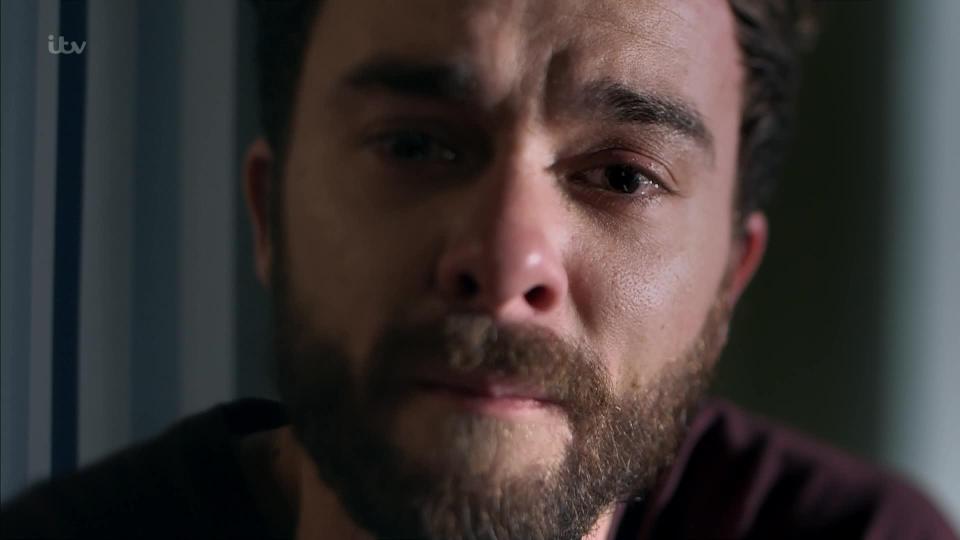 After turning himself into police David is told he will remain in jail after breaking his bail conditions.

Despite begging his lawyer "just get me out of here", David is told: “That’s not going to be happening any time soon.

"You’re a flight risk now. I’m sorry David, as far as the system is concerned you can’t be trusted.”
"You’re on remand until a court date becomes available. I’m sorry.
“Just keep your nose clean. You need all the brownie points you can get.”

The horror of his attack by Josh Tucker appeared to be finally taking its toll on his mental state in Friday's hospital.

Soap fans cried as they watched him break down in a cupboard as he finally let his emotions out.