Coronation Street rapist Josh Tucker steps up his pursuit of Alya Nazir next week, fearing that his days as a free man are numbered.

Josh (Ryan Clayton) is left shaken when he finds out that David Platt has finally confided in Shona Ramsey about his rape ordeal.

Next week’s Corrie episodes see David realise that it’s time to break his silence following the tragic news that Aidan Connor has taken his own life.

Aware of his own recent suicidal thoughts, David finds the courage to unburden himself in a heart-to-heart with Shona – leaving her determined to get revenge on his behalf. 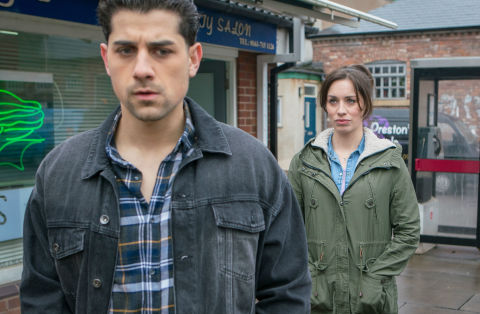 When Shona next sees Josh in the Street, she’s unable to stop herself from speaking her mind and warns him that she’s going to make sure justice is served for David.

Realising he may need a cover story if the police get involved, Josh becomes determined to show that he’s in a serious relationship with a woman – hoping that it would make David’s claims seem less believable.

Josh calls at Alya’s flat with flowers, prompting her to lead him to the bedroom. How will Shona react when she finds out about the relationship? 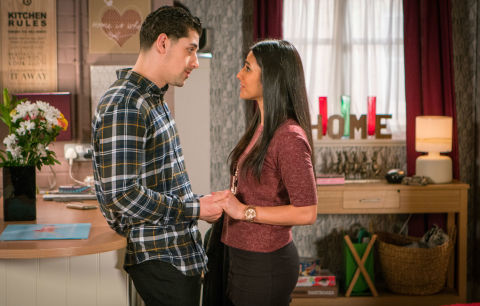 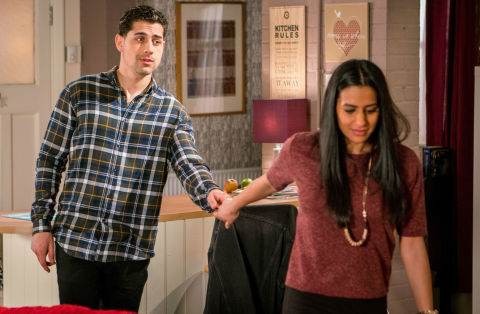 Julia Goulding, who plays Shona, recently explained: “Shona is a very determined person anyway, so she thinks justice has to be served to Josh. She becomes a bit of a Sherlock Shona, because she is determined to dig up some dirt on Josh and prove that potentially he has done it before, or she is waiting for him to slip up.

“Josh should be very scared of Shona. She is absolutely gunning for him. If I was Josh, I’d be absolutely petrified because he has hurt the person she loves most. She’s after justice for David.”